A closely watched gauge of economic activity shows the U.S. is likely to tip into recession sometime this year.

Over the past six months, the index has shrunk 4.2% — the fastest six-month decline since the beginning of the pandemic and one that “continues to send an ominous sign about the economy’s near-term prospects,” economists from Oxford Economics said in a research note.

The drop indicates “an economy barreling towards a recession,” they wrote. Oxford predicts a recession will begin sometime between April and June of this year.

The Conference Board data aligns with other recent surveys, including one from the National Association for Business Economics that also shows most economists expect a recession sometime this year.

Some investors hold out hope that policymakers can achieve their goal of cooling off inflation without tipping the economy in a slump. The Federal Reserve’s actions in its next few meetings will play a large part in determining whether the economy achieves a soft landing or crashes.

After the Fed hiked its benchmark rate seven times last year, many investors expect the central bank to lift the federal funds rate just once more before stopping. Some even hope that the Fed will cut interest rates if the economy slows too much.

“The Fed will likely respond to weakening economic activity with a smaller rate hike at the upcoming meeting. If economic activity materially slows, the Fed will likely revisit their plans to hold rates throughout the latter half of this year and acquiesce to investors’ expectations that the Fed could cut rates by December,” economists at LPL Financial said in a report.

LPL noted that the U.S. could still narrowly avoid recession, pointing to figures that show inflation declining quickly and the U.S. labor market staying strong, with more job openings than workers, and wages continuing to rise. 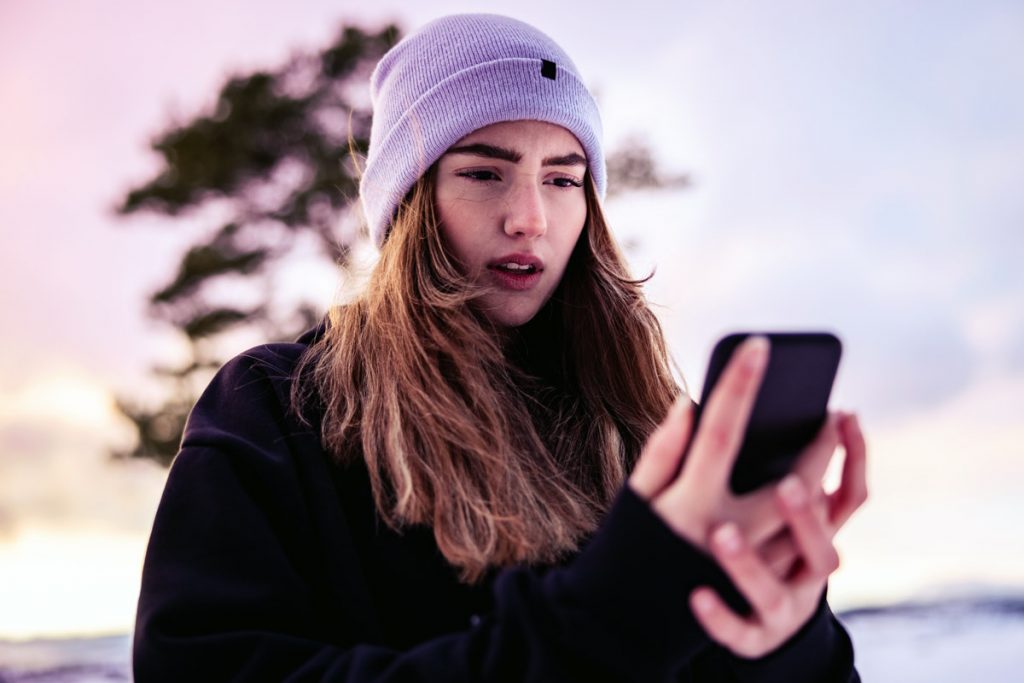 How does your account measure up? Look at the features and perks… 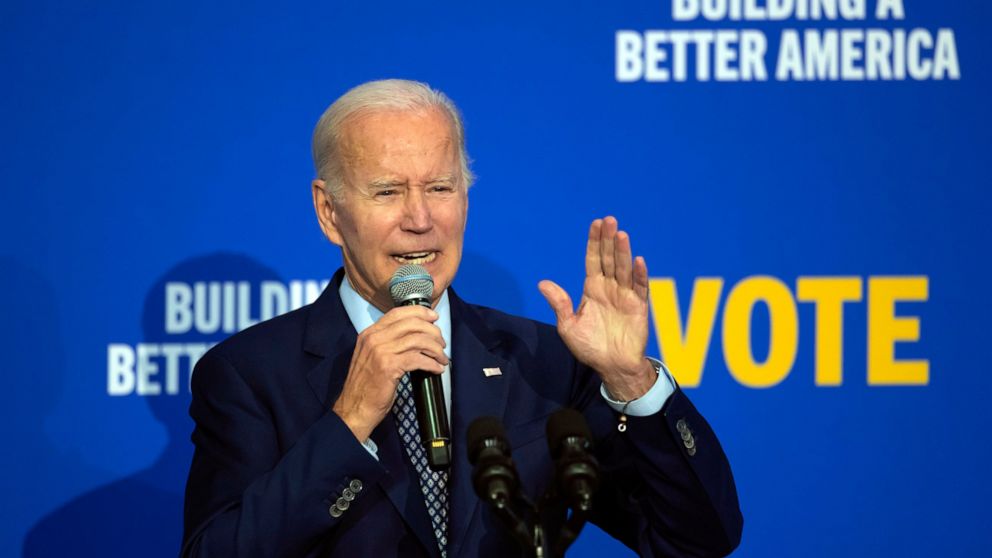 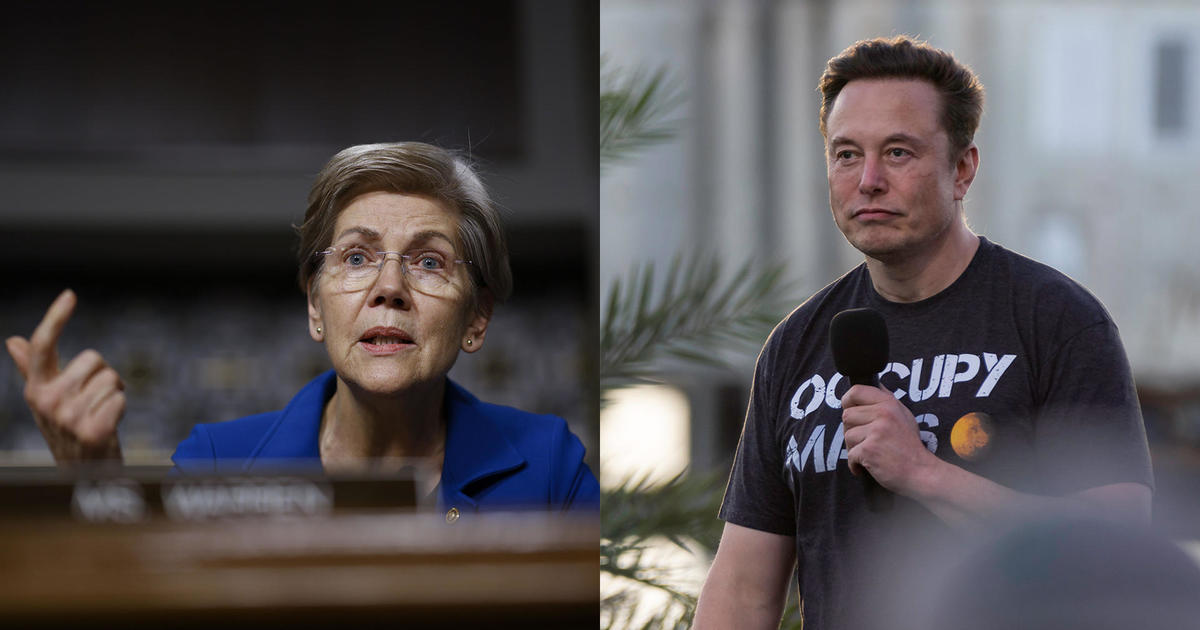 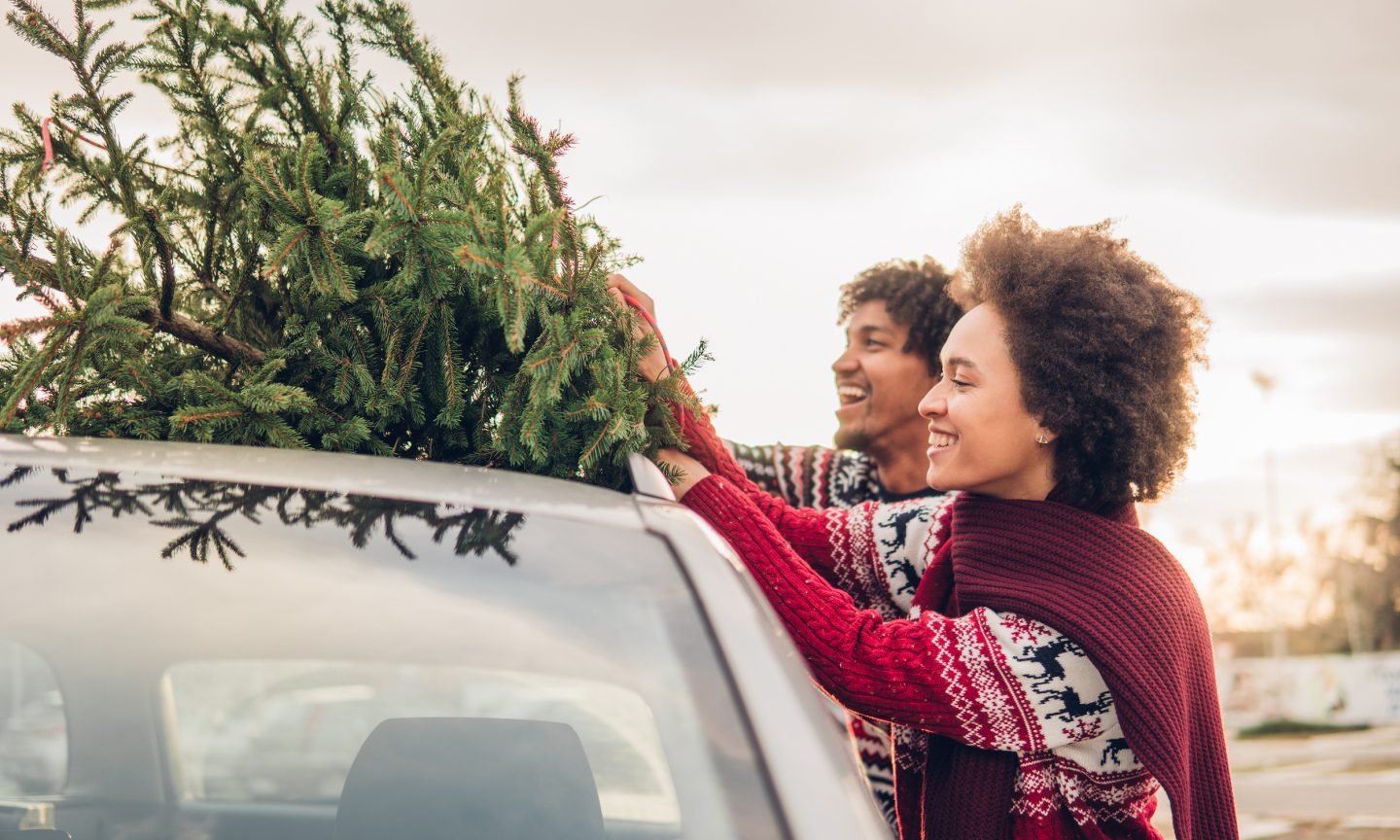 In 2022, holiday travel is predicted to continue climbing back toward its… 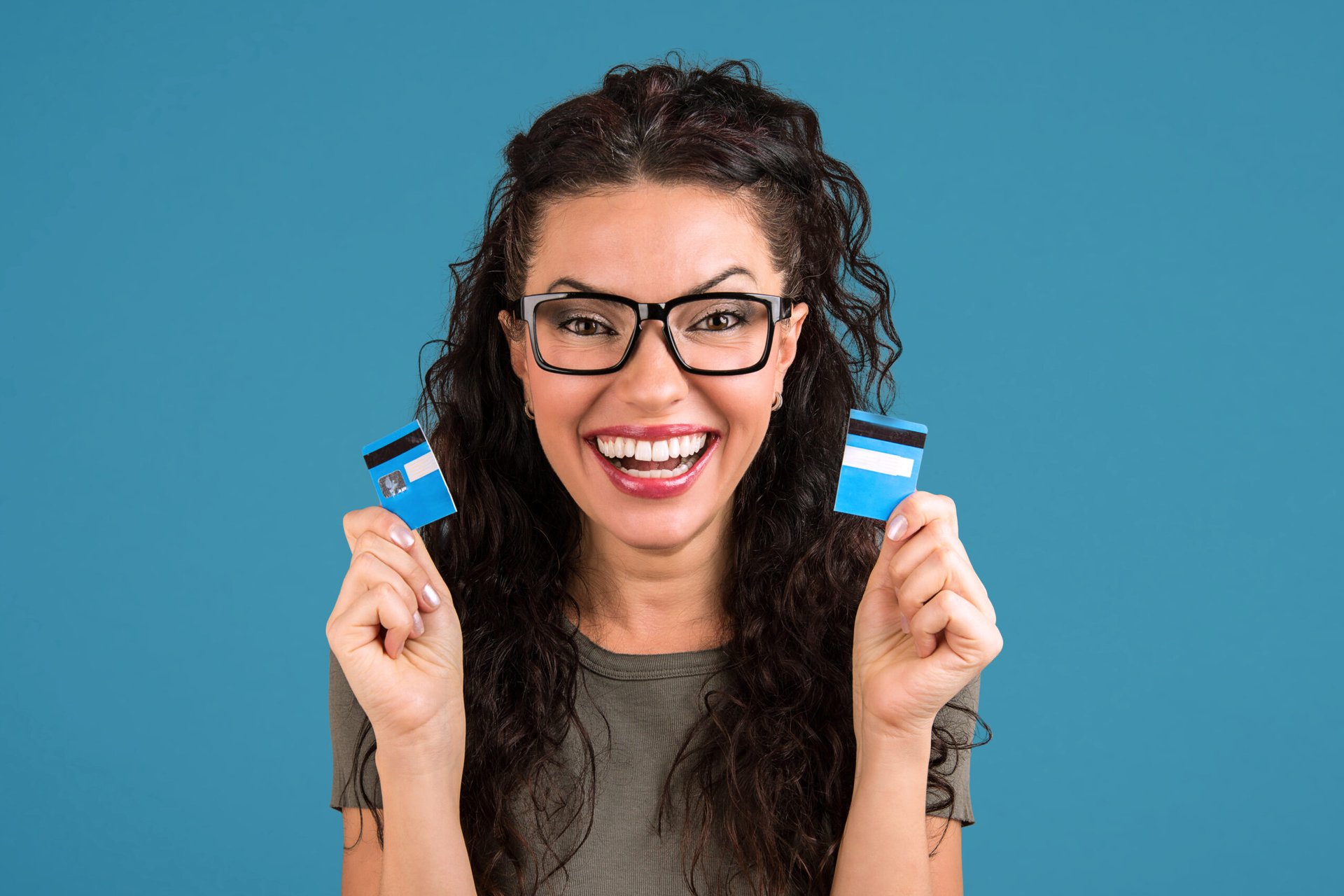