The driver of a stolen U-Haul fleeing from police critically injured a pedestrian in a Queens hit-and-run Wednesday, police sources said.

The driver of the pickup truck was zipping through traffic when the person struck a man in his 60s near the intersection of 21st St. and Borden Ave. in Long Island City around 9:25 p.m., cops and sources said.

The driver took off, leaving the critically injured man in the roadway.

He was rushed to Bellevue Hospital, police said.

Cops are still searching for the driver of the U-Haul.

There were no immediate arrests. 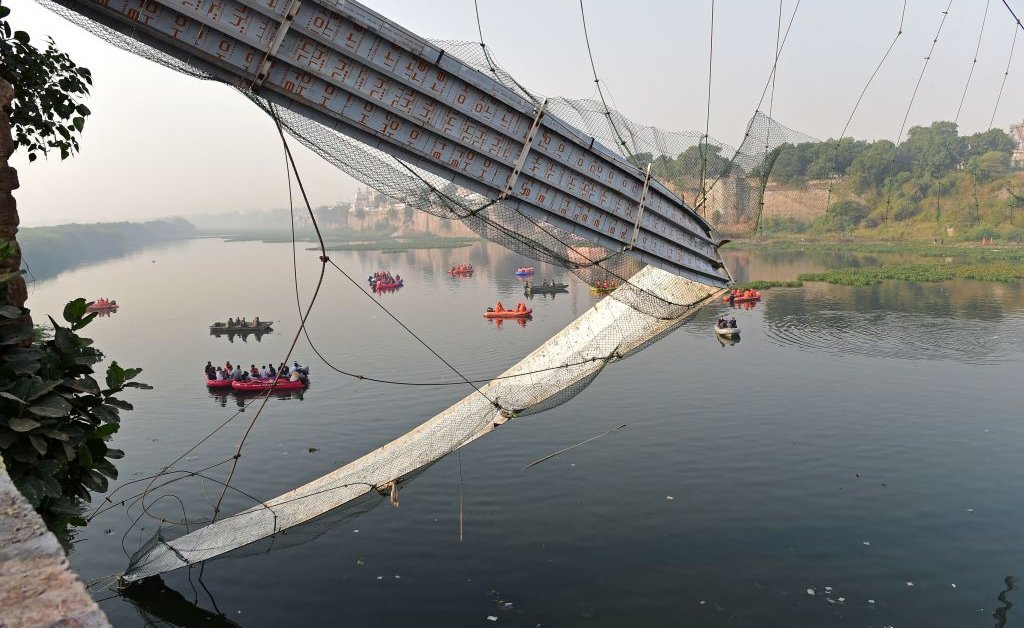 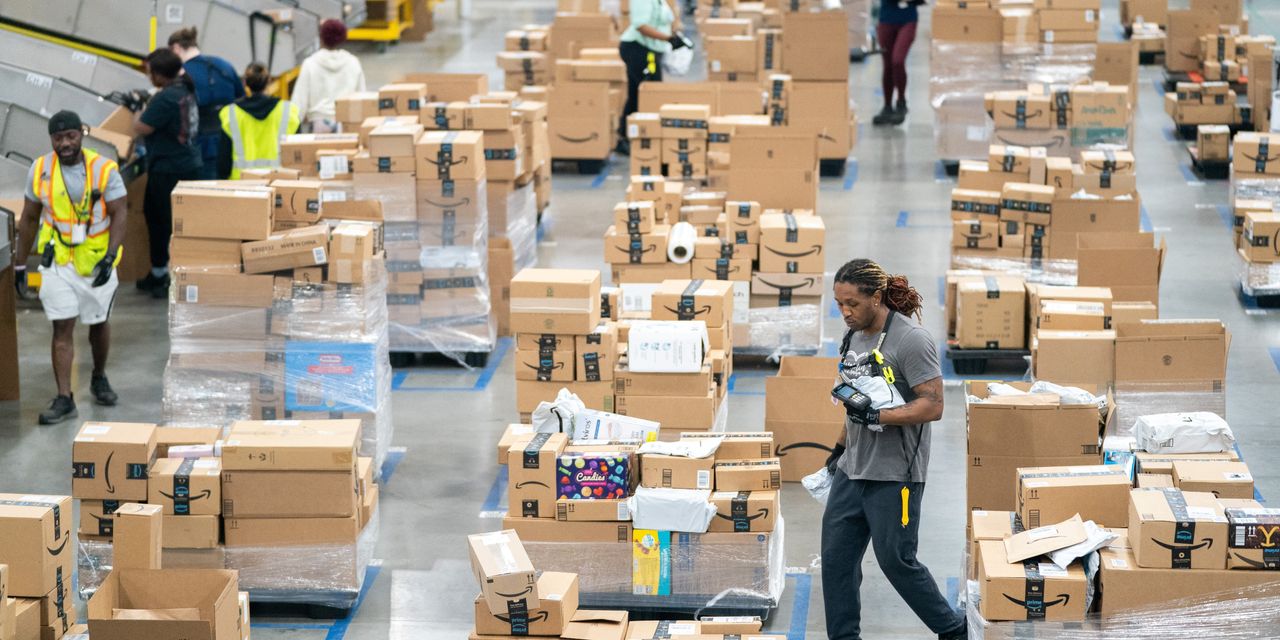 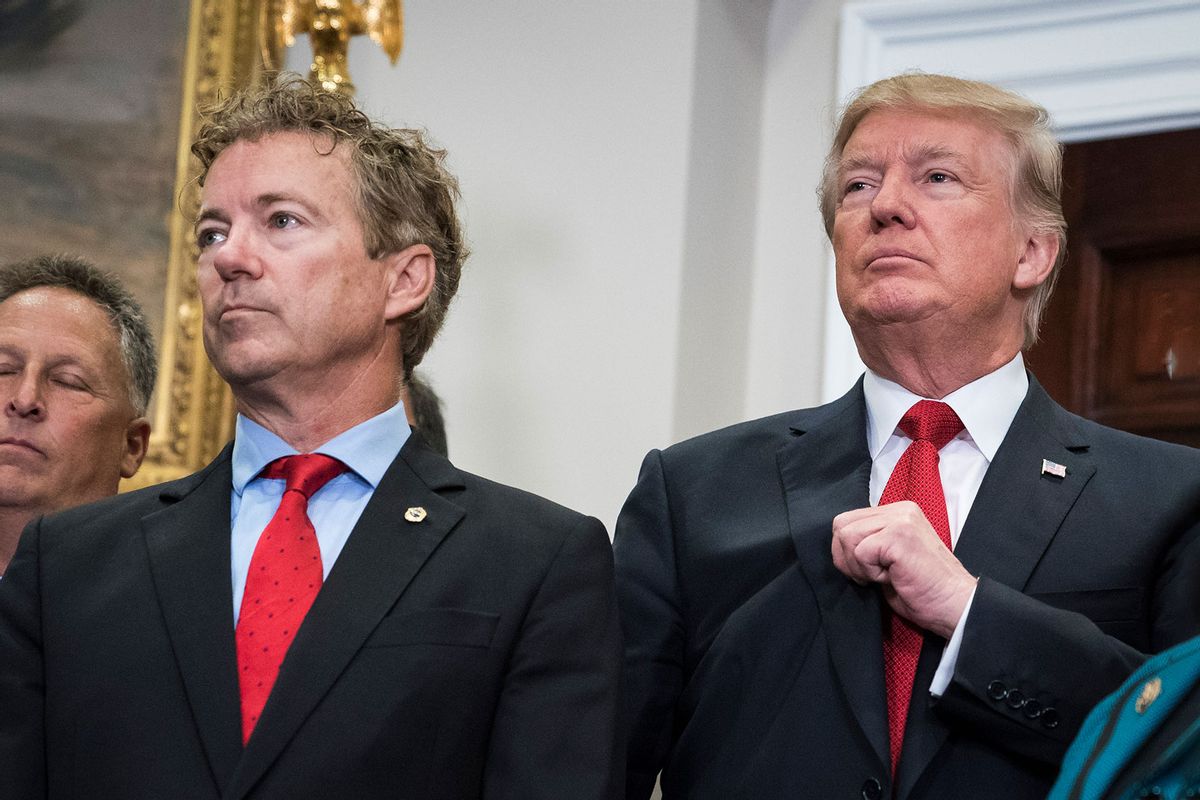 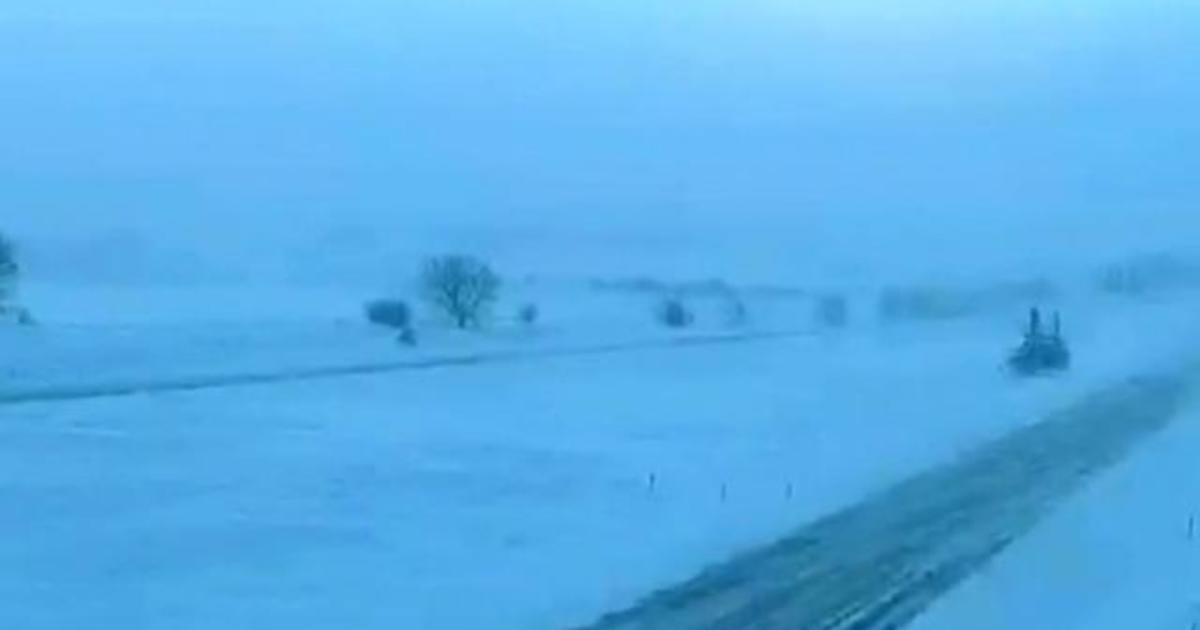 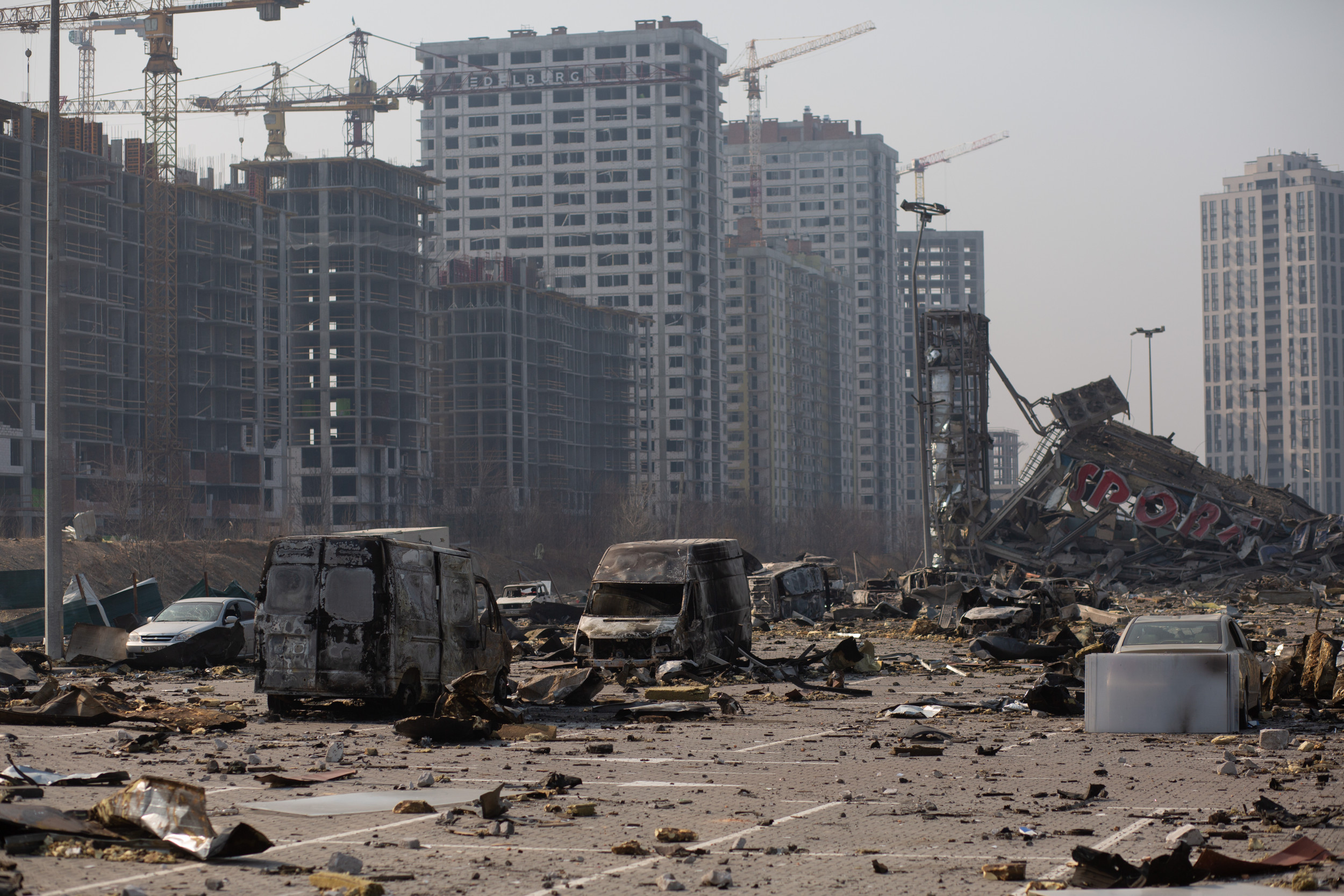 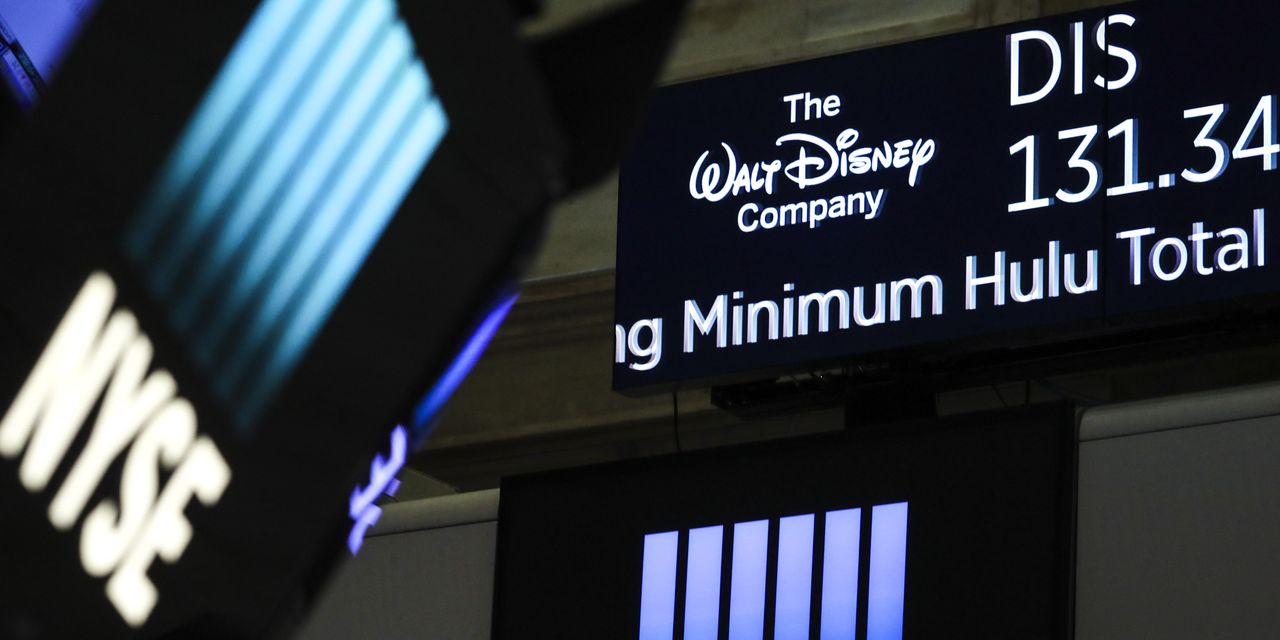 Walt Disney Co. wrapped up its fiscal year with record sales and…