A man who died after allegedly being beaten by police for three minutes was a “human pinata” for the officers, according to a family lawyer.

Tyre Nichols, 29, died in hospital three days after a confrontation during a traffic stop in Memphis, Tennessee, on 7 January.

The father of one had been arrested after being stopped for reckless driving, police said.

Five black officers involved in the arrest have been sacked after a police investigation found they used excessive force or failed to intervene and help him.

Relatives have accused police of attacking Mr Nichols and causing him to have a heart attack. But authorities have only said he had a medical emergency.

A lawyer for Mr Nichols’ family, Antonio Romanucci, said the beating lasted three minutes and “he was a human pinata for those police officers”.

Another lawyer, Ben Crump, said the bodycam footage of the incident reminded the family and lawyers of the infamous video of the Los Angeles police beating of Rodney King, a clip the prompted riots in the city in 1991.

He said the footage of the latest encounter shows it was “violent” and “troublesome on every level”, and added it was “appalling”, “deplorable” and “heinous”.

Mr Crump said the video will be released to the public but not for a week or two.

Investigators do not want to show it yet because they do not want to risk compromising the investigation, according to Shelby County district attorney Steve Mulroy.

There is concern among city and community leaders that the footage could cause civil unrest when it is eventually released.

Van Turner, president of the Memphis chapter of the National Association for the Advancement of Coloured People, a civil rights organisation, also said the city seems tense as it waits for the video.

‘No cause of death established’

The day after Mr Nichols’ arrest, the police department stated that as officers approached his vehicle, “a confrontation occurred” and he ran.

It said officers then caught up with him and “another confrontation occurred” while they were taking him into custody.

He complained of shortness of breath and was admitted to hospital, according to police.

A cause of death has not been determined, said officials. 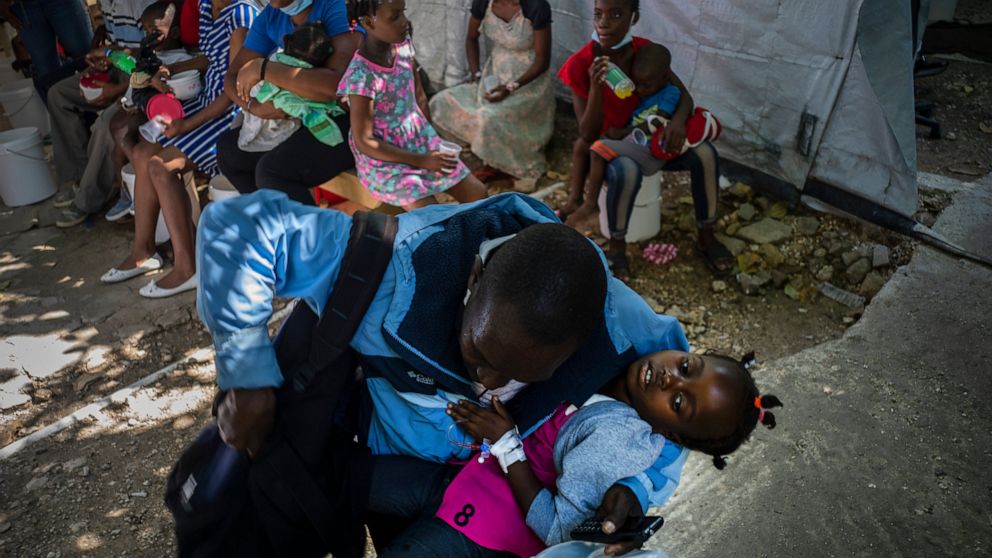 PORT-AU-PRINCE, Haiti — The sun shone down on Stanley Joliva as medical… 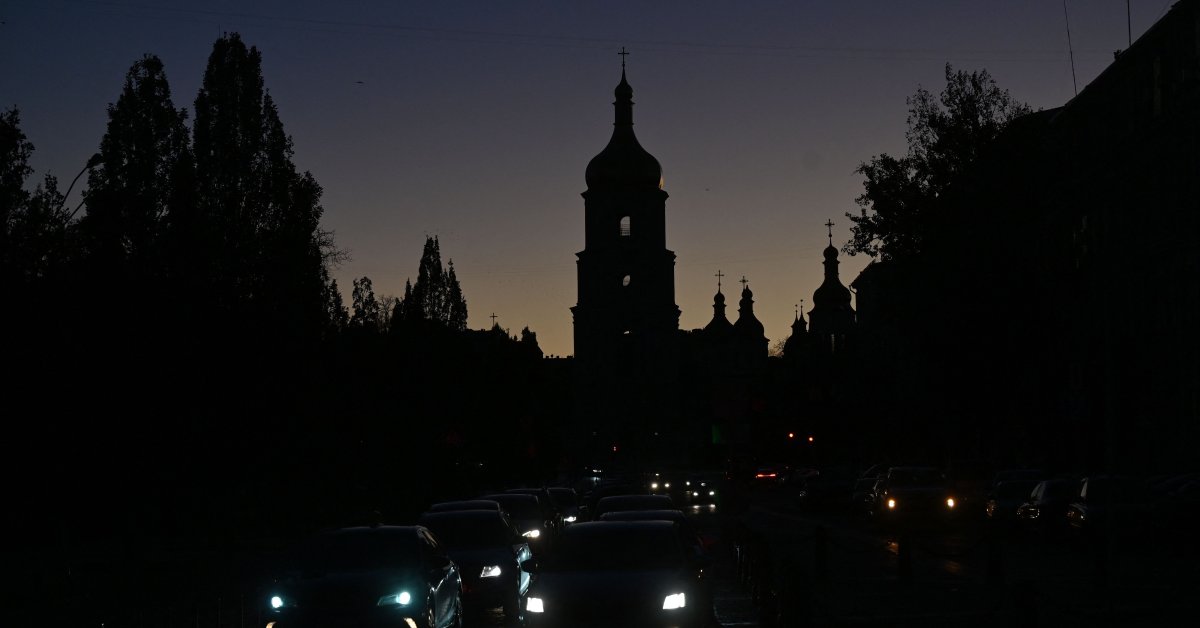 Sheltering from Iranian kamikaze Shahed drones in the Kyiv metro in October,… 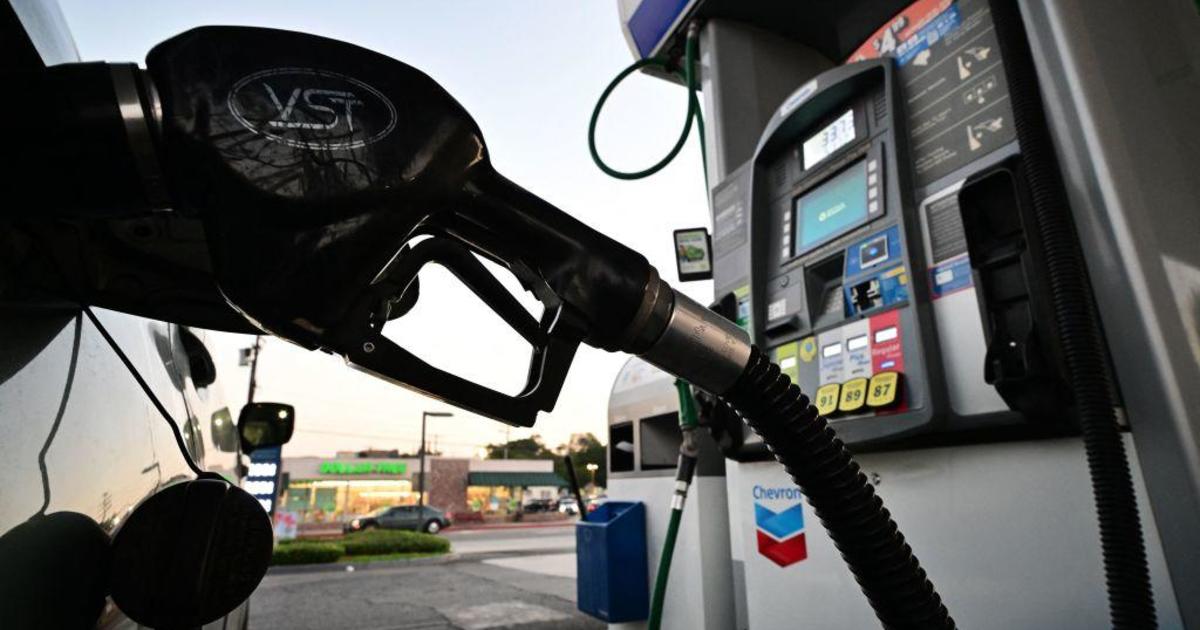 A marine diesel truck pump at Ensenada, in the northwestern state of…