On the evening of Friday, November 18th, fresh off another chaotic week at the helm of Twitter, Elon Musk decided to resolve a nagging issue: the matter of Donald Trump. He posted a Twitter poll asking users whether he should bring back the former president’s account. By the next day, the yeses had it, 51.8% to 48.2%. "The people have spoken," Musk said. "Trump will be reinstated." 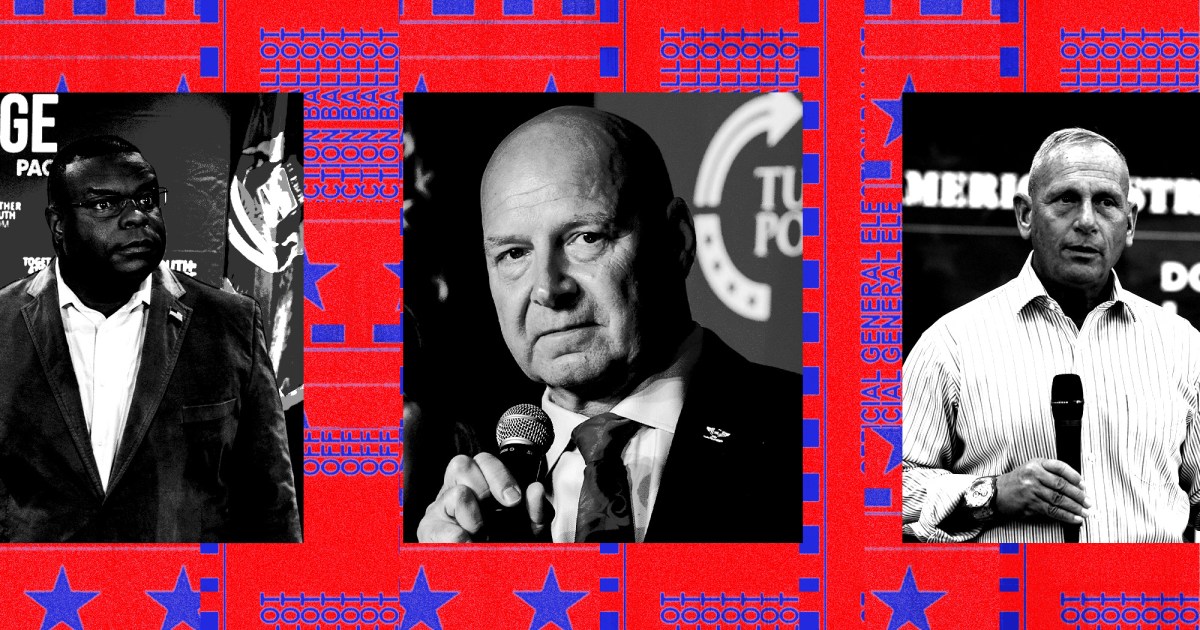 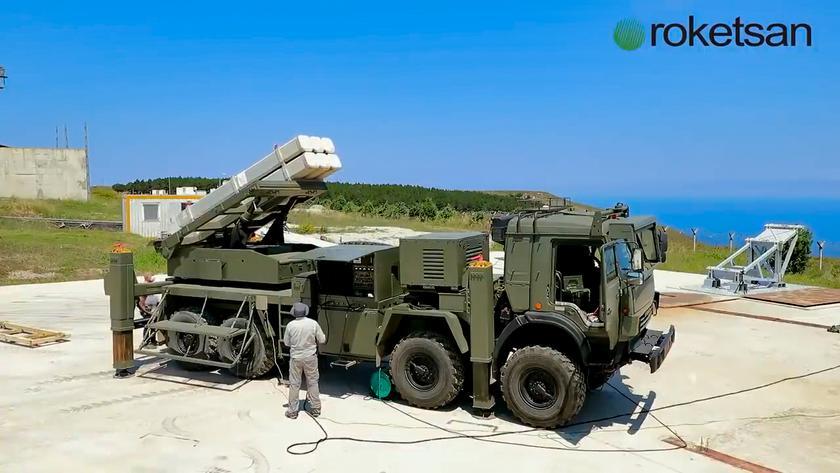 Ukraine’s newest wonder-weapon, the Turkish MCL MLRS, with longer-range rockets than what… 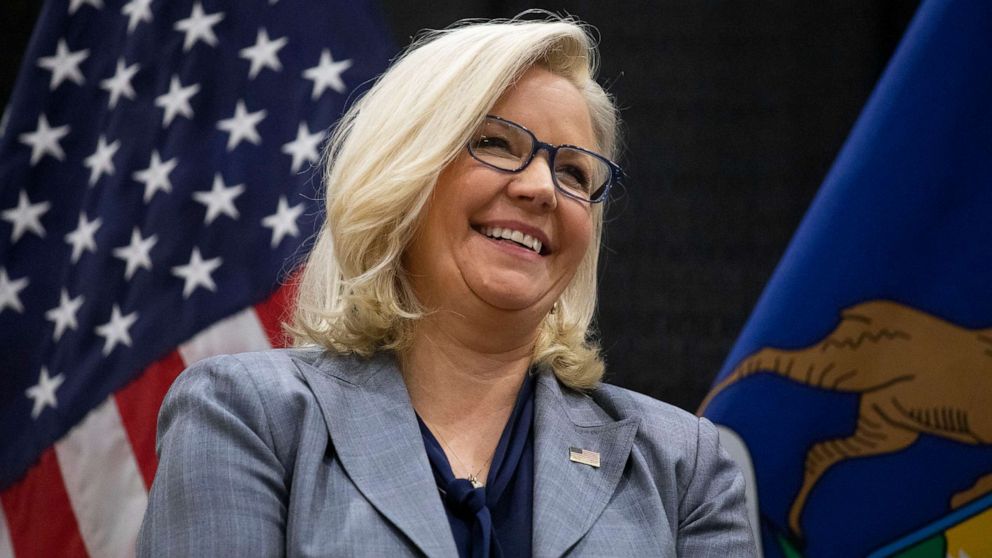 Still BFFs? Bethenny Frankel opened up about her friendship with Andy Cohen…