ANKARA, Turkey — Turkey’s central bank delivered another outsized interest rate cut Thursday despite inflation running at more than 85% and other countries moving the opposite way to ease the pain of soaring prices.

The central bank said its Monetary Policy Committee decided to lower the benchmark policy rate by 1.5 percentage points to 9%, following a series of similar jumbo cuts.

Erdogan had called for a single-digit interest rate by the end of the year. He is counting on lower borrowing costs to propel the economy as Turkey gears up for presidential and parliamentary elections next June.

The bank had similarly cut borrowing costs by 1.5 points last month and by 1 point each in August and September. The Monetary Policy Committee announced, however, that the easing cycle would now come to a halt.

“Considering the increasing risks regarding global demand, the Committee evaluated that the current policy rate is adequate and decided to end the rate cut cycle that started in August,” it said in a statement.

Inflation hit a raging 85.51% in October, according to official statistics, making even basic necessities unaffordable for many. Independent researchers estimated, however, that actual price increases are much higher than the official figures.

The European Central Bank, U.S. Federal Reserve and other central banks around the world have taken the reverse course of Turkey, rapidly raising interest rates to clamp down on soaring consumer prices. Sweden raised its key rate by three-quarters of a percentage point on Thursday.

The Turkish lira has lost some 28% of its value against the U.S. dollar since the beginning of the year — on top of taking an even worse battering in 2021. 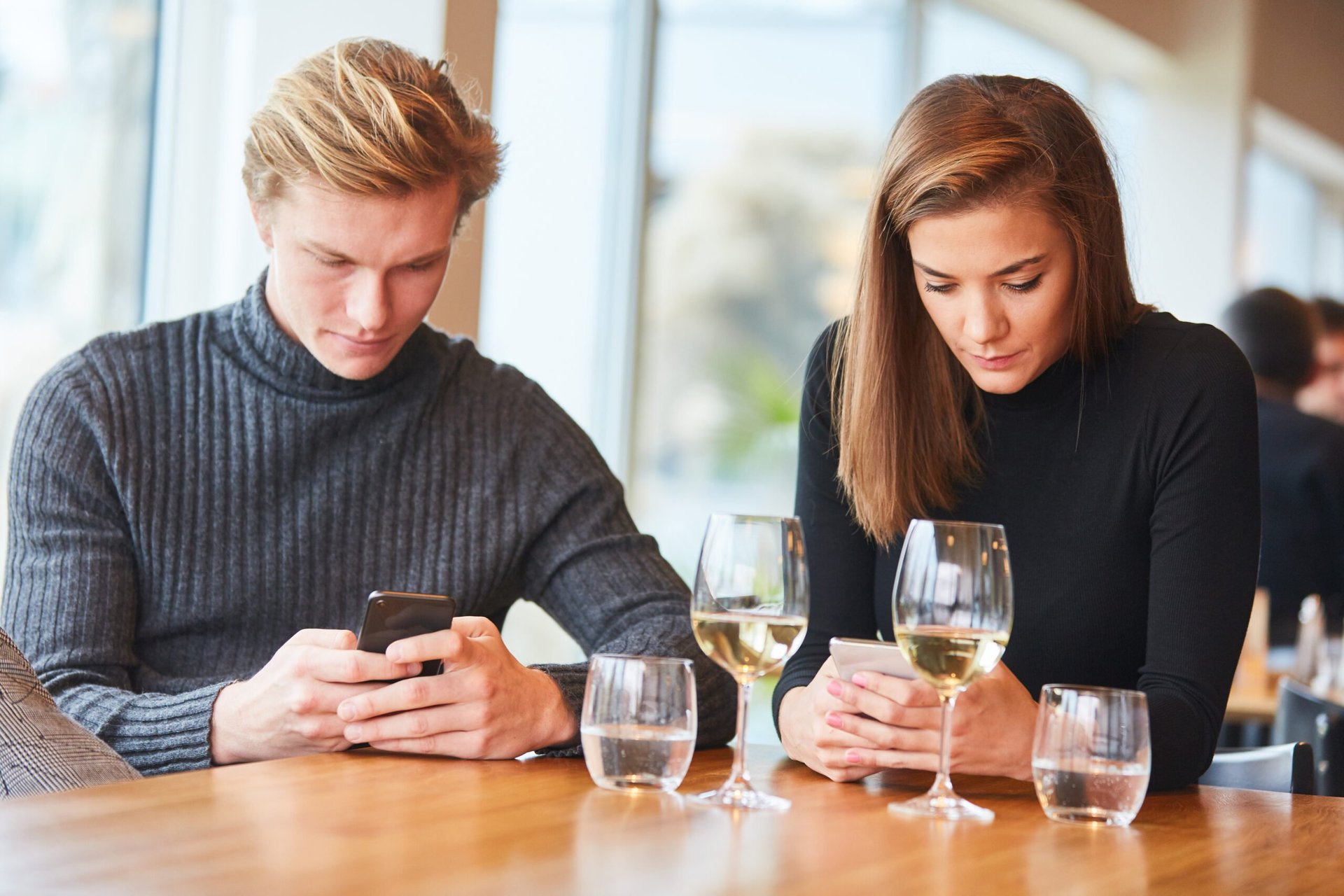 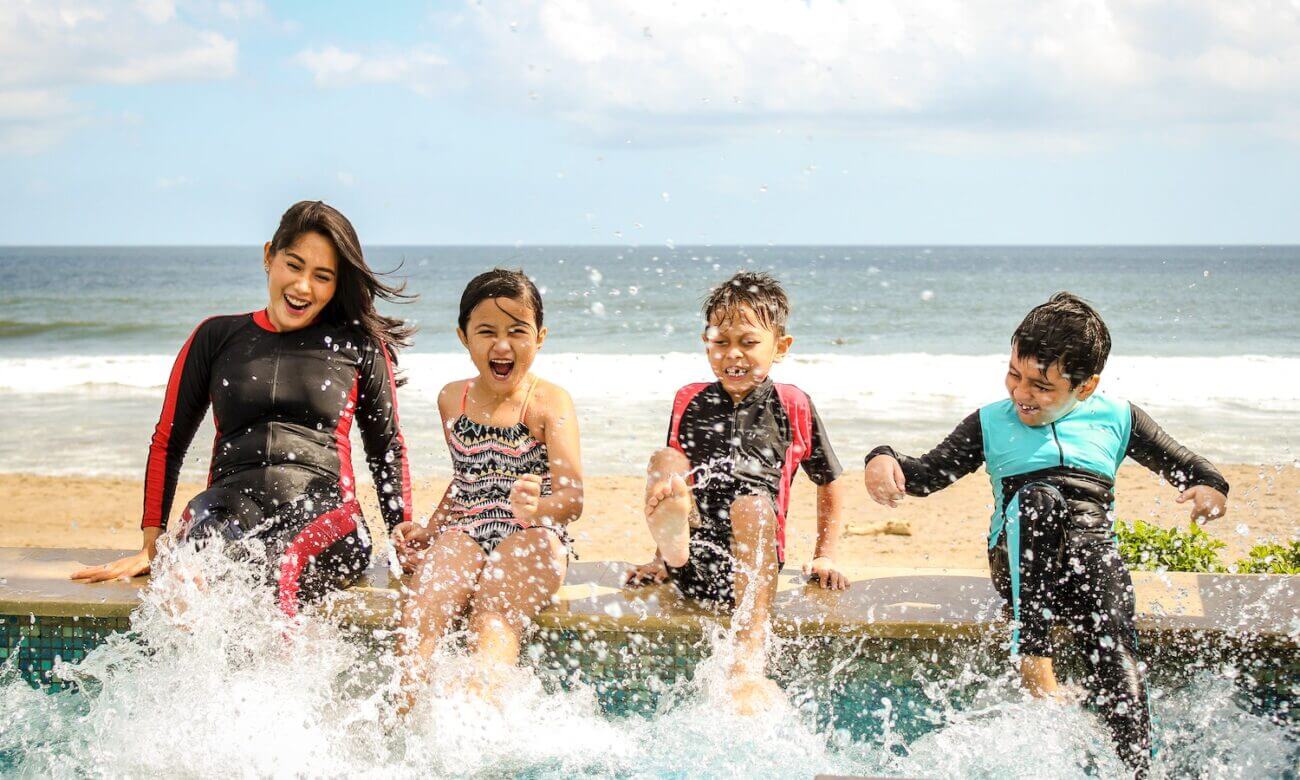 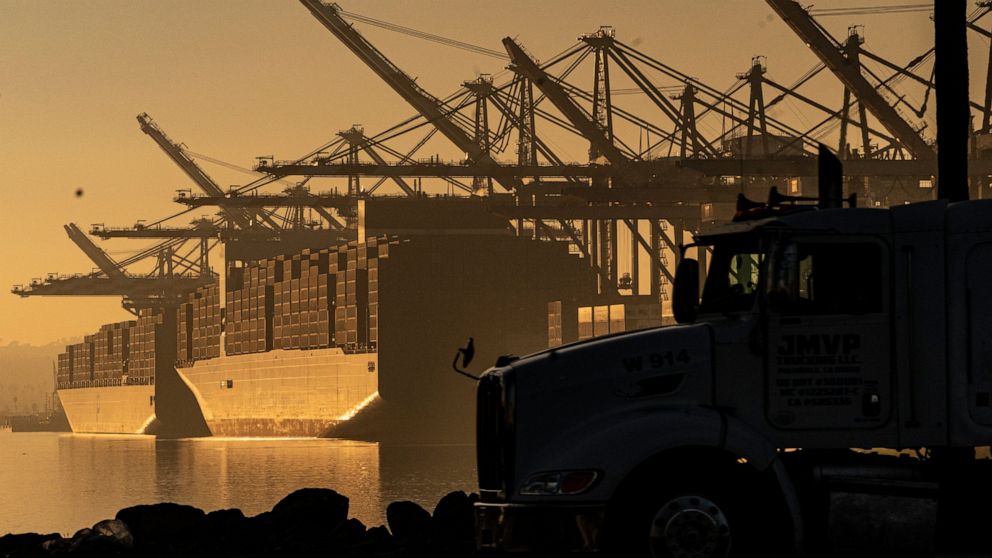 A group of major U.S. businesses wants the government to hide key… 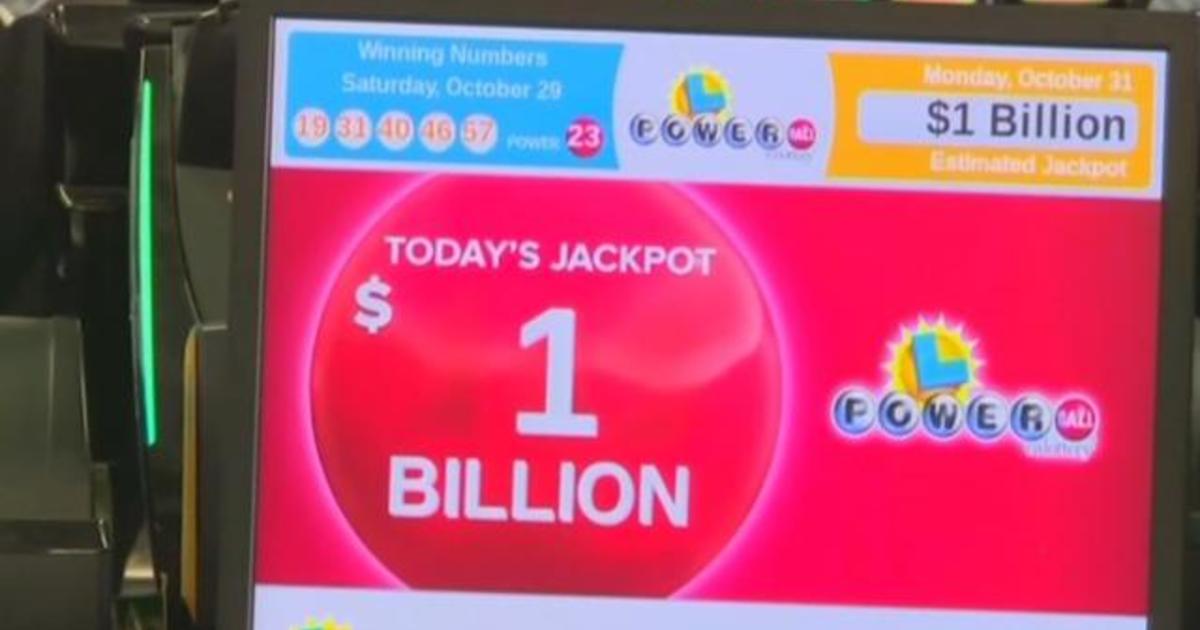 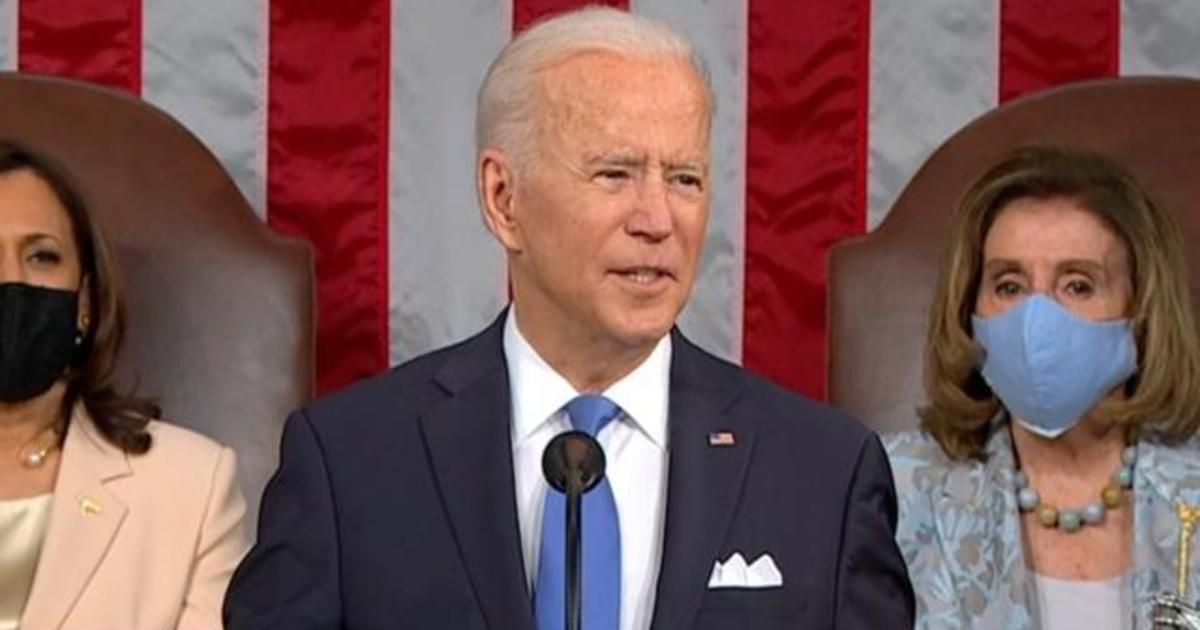 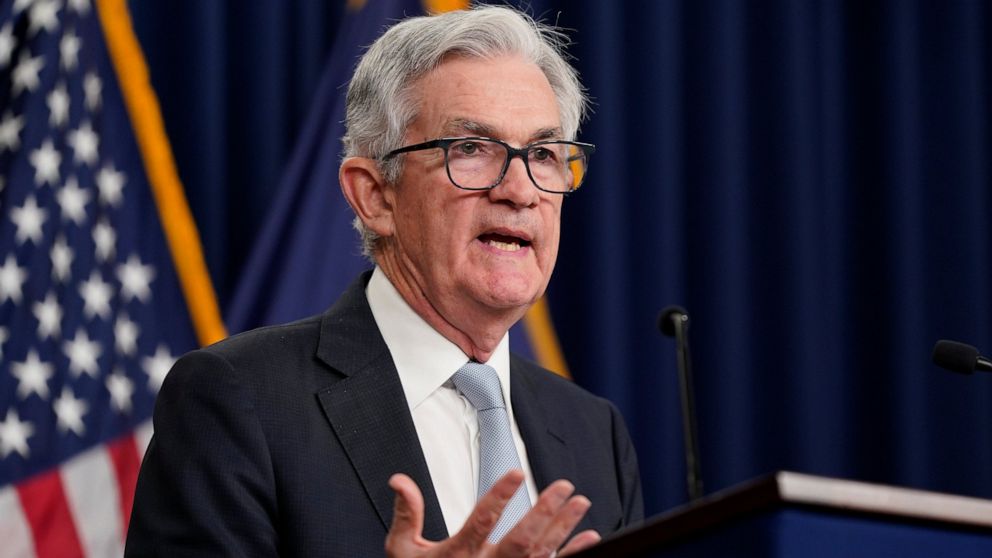 DiGi.Com PT Raised to MYR4.40 at Macquarie Investing.com Source link
Zoey Deutch has only starred in one proper romantic comedy—unless you count…
%d bloggers like this: