Former U.S. President Donald Trump announces that he will once again run for U.S. president in the 2024 U.S. presidential election during an event at his Mar-a-Lago estate in Palm Beach, Florida, November 15, 2022.

Donald Trump on Saturday said he had no interest in returning to Twitter even as a slim majority voted in favor of reinstating the former U.S. President, who was banned from the social media service for inciting violence, in a poll organized by new owner Elon Musk.

Slightly over 15 million Twitter users voted in the poll with 51.8% voting in favor of reinstatement.

“The people have spoken. Trump will be reinstated,” Musk tweeted.

Trump’s Twitter account, which had over 88 million followers before he was banned on Jan. 8, 2021, began accumulating followers and had nearly 100,000 followers by 10pm ET Saturday.

Some users initially reported being unable to follow the reinstated account on Saturday evening. Trump had appeared less than keen earlier in the day. “I don’t see any reason for it,” the former president said via video when asked whether he planned to return to Twitter by a panel at the Republican Jewish Coalition’s annual leadership meeting.

He said he would stick with his new platform Truth Social, the app developed by his Trump Media & Technology Group (TMTG) startup, which he said had better user engagement than Twitter and was doing “phenomenally well”. Twitter did not respond to a request for comment.

Trump, who on Tuesday launched a bid to regain the White House in 2024, praised Musk and said he had always liked him. But Trump also said Twitter suffered from bots, fake accounts and that the problems it faced were “incredible”.

Musk first said in May he planned to reverse the ban on Trump, and the timing of any return by Trump was closely watched – and feared – by many of Twitter’s advertisers.

The billionaire has since sought to reassure users and advertisers that such a decision would be made with consideration by a content moderation council composed of people with “widely diverse viewpoints” and no account reinstatements would happen before the council convened.

He also said Twitter would not reinstate any banned users until there was a “clear process for doing so.” But this week, Musk reinstated comedian Kathy Griffin, who had been banned for changing her profile name to “Elon Musk” which violated his new rule against impersonation without indicating it was a parody account. There has been no new information about process or the moderation council.

No reason to return

A no-show by Trump could reduce concerns among major advertisers, who are already rattled by Musk’s drastic reshaping of Twitter. He has halved the workforce and severely cut the company’s trust and safety team, which is responsible for preventing the spread of misinformation and harmful content.

These actions and Musk’s tweeting have pushed major companies to halt advertising on the site as they monitor how the platform handles hate speech.

On Saturday, Bloomberg reported Twitter could fire more employees in its sales and partnership divisions, citing unnamed sources, just days after a mass resignation of engineers.

If Trump returned to Twitter, the move would raise questions about his commitment to Truth Social, which launched on Apple’s App Store in February and Google’s Play Store in October.

Trump has some 4.57 million followers on Truth Social. Truth Social has been Trump’s main source of direct communication with his followers since he began posting on the app regularly in May. He has used Truth Social to promote his allies, criticize opponents and defend his reputation amid legal scrutiny from state, congressional and federal investigators. His agreement with the company, however, opens the door for Trump to engage extensively on other platforms.

Trump is obligated to give Truth Social a six-hour exclusive on any post – but is free to post “political messaging, political fundraising or get-out-the vote efforts” on any site, at any time, according to a May SEC filing. 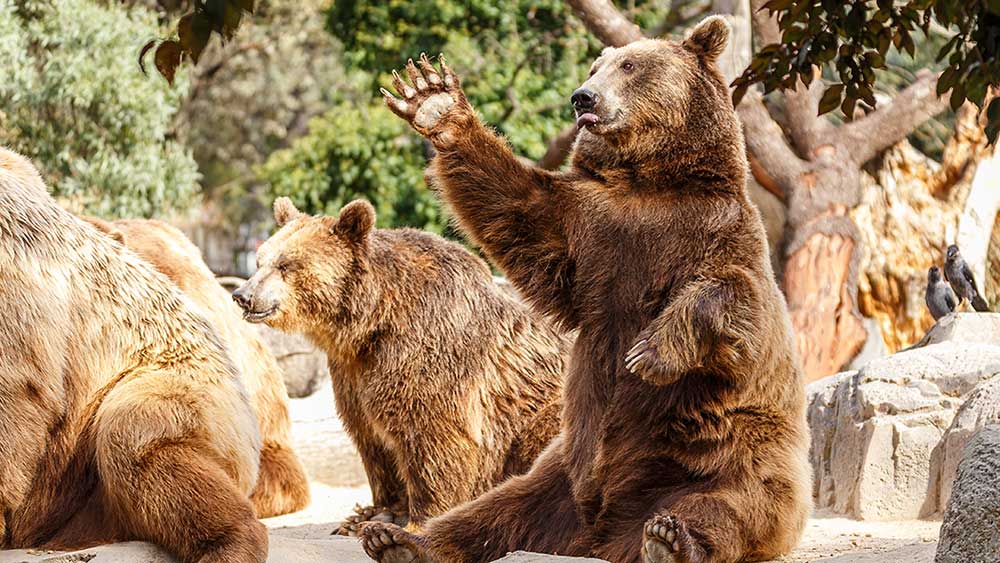 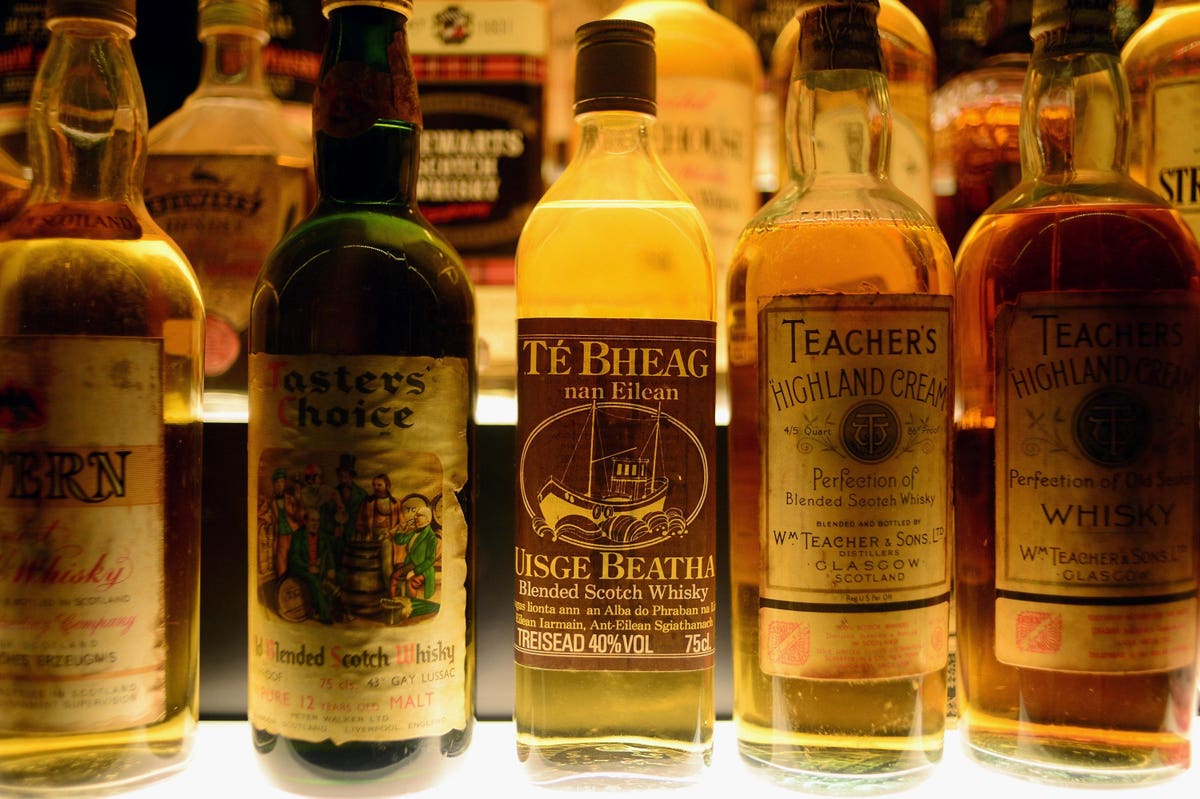 (Reuters) – Republicans have picked up a net five seats in the…