Former President Donald Trump was formally hit on Friday with a subpoena for testimony and documents by the congressional committee investigating the Jan. 6 storming of the Capitol.

The nine-member panel issued a letter to Trump’s lawyers saying he must testify, either at the Capitol or by videoconference, “beginning on or about” Nov. 14 and continuing for multiple days if necessary. The letter also outlined a request for a series of corresponding documents, including personal communications between Trump and members of Congress as well as extremist groups.

“We recognize that a subpoena to a former president is a significant and historic action,” Chairman Bennie Thompson and Vice Chair Liz Cheney wrote in the letter to Trump. “We do not take this action lightly.”

The panel rooted its action in history, listing past presidents from John Quincy Adams to Gerald Ford who testified before Congress after leaving office — and noting that even sitting presidents have responded to congressional subpoenas.

It is unclear how Trump and his legal team will respond. He could comply or negotiate with the committee, announce he will defy the subpoena or ignore it altogether. He could also go to court and try to stop it.

[ Jan. 6 committee votes 9-0 to subpoena former President Donald Trump: ‘He is required to answer for his actions’ ]

A request for comment from Trump’s spokesperson was not immediately returned.

The subpoena is the latest and most striking escalation in the House committee’s 15-month investigation of the deadly Jan. 6, 2021, insurrection, bringing members of the panel into direct conflict with the man they have investigated from afar through the testimony of aides, allies and associates.

The committee writes in its letter that it has assembled “overwhelming evidence” that Trump “personally orchestrated” an effort to overturn his defeat in the 2020 election, including by spreading false allegations of widespread voter fraud, “attempting to corrupt” the Justice Department and pressuring state officials, members of Congress and his vice president to try to change the results.

But lawmakers say key details about what Trump was doing and saying during the siege remain unknown. According to the committee, the only person who can fill the gaps is Trump himself.

The panel — comprised of seven Democrats and two Republicans — approved the subpoena for Trump in a surprise vote last week. Every member voted in support.

If Trump refuses to comply with the subpoena, the panel will have to weigh the practical and political implications of holding him in contempt of Congress.

“That’s a bridge we cross if we have to get there,” Rep. Adam Kinzinger, a Republican member of the committee, told ABC on Sunday. “He’s made it clear he has nothing to hide, is what he says. So, he should come in.”

If the full House voted to recommend a contempt charge against Trump, the Justice Department would then review the case and decide any further step. 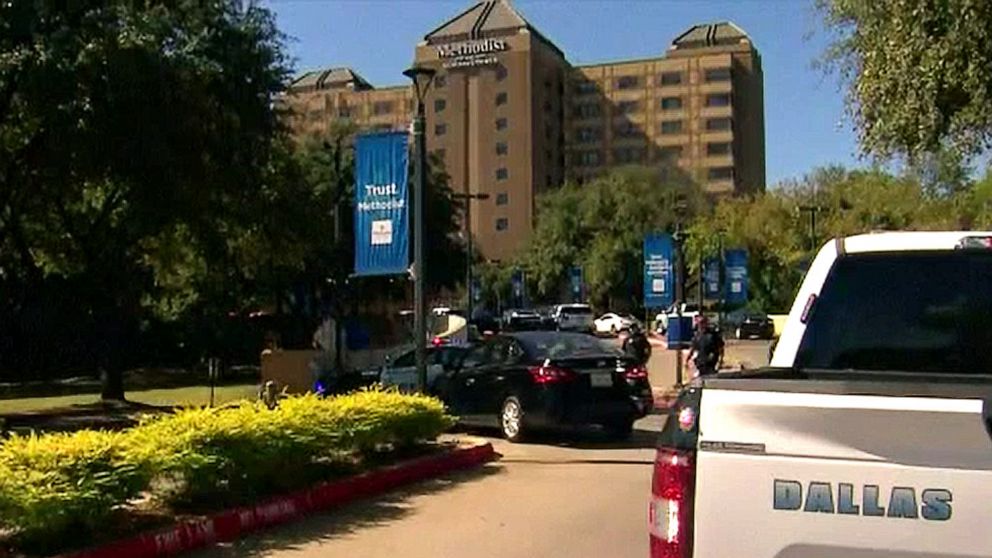 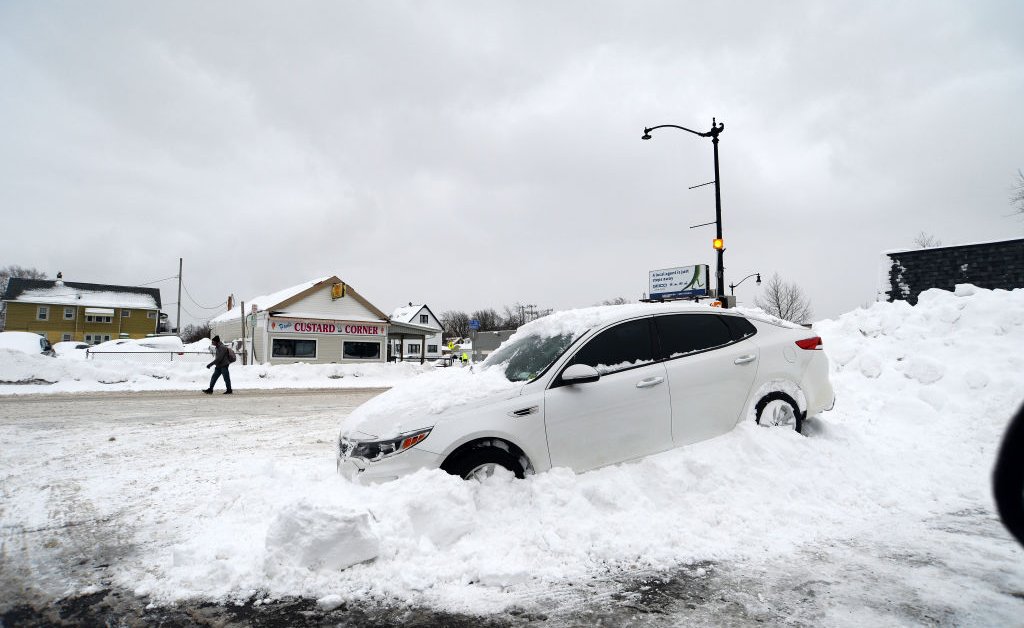 (BUFFALO, N.Y.) — Buffalo was set to emerge from a deep freeze… 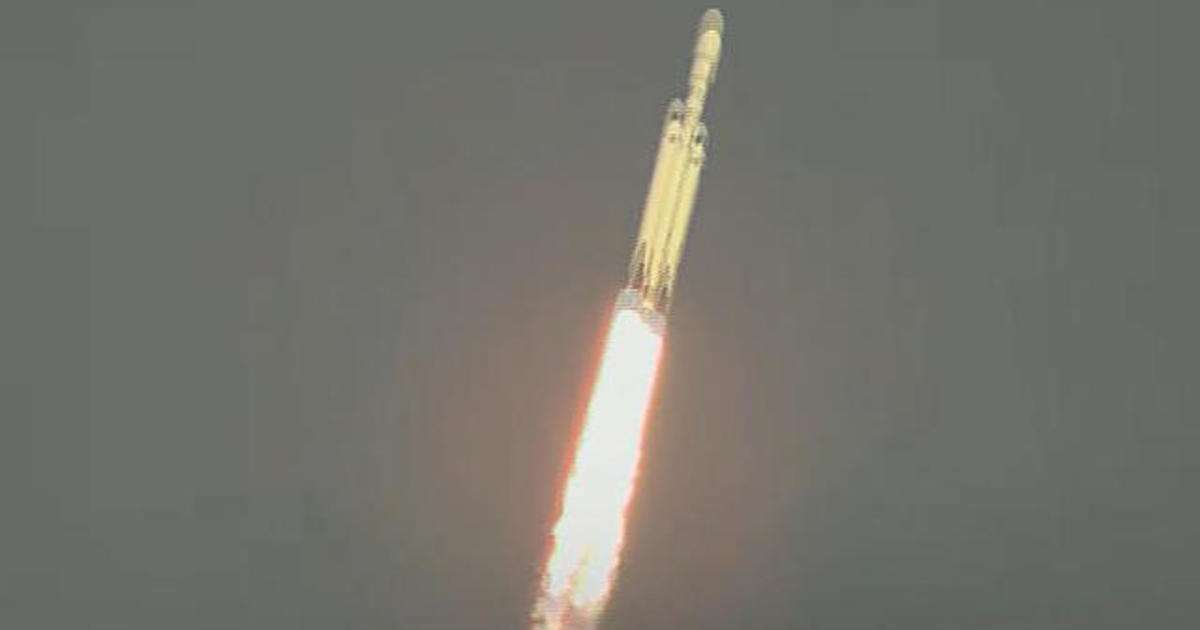 Stocks rally ahead of Thanksgiving holiday, but the Dow lags other indexes… 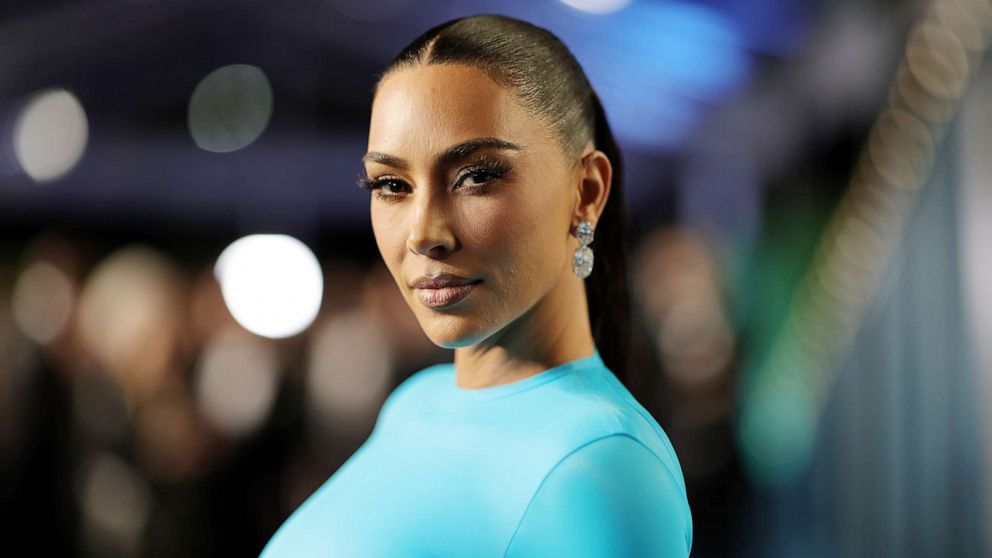 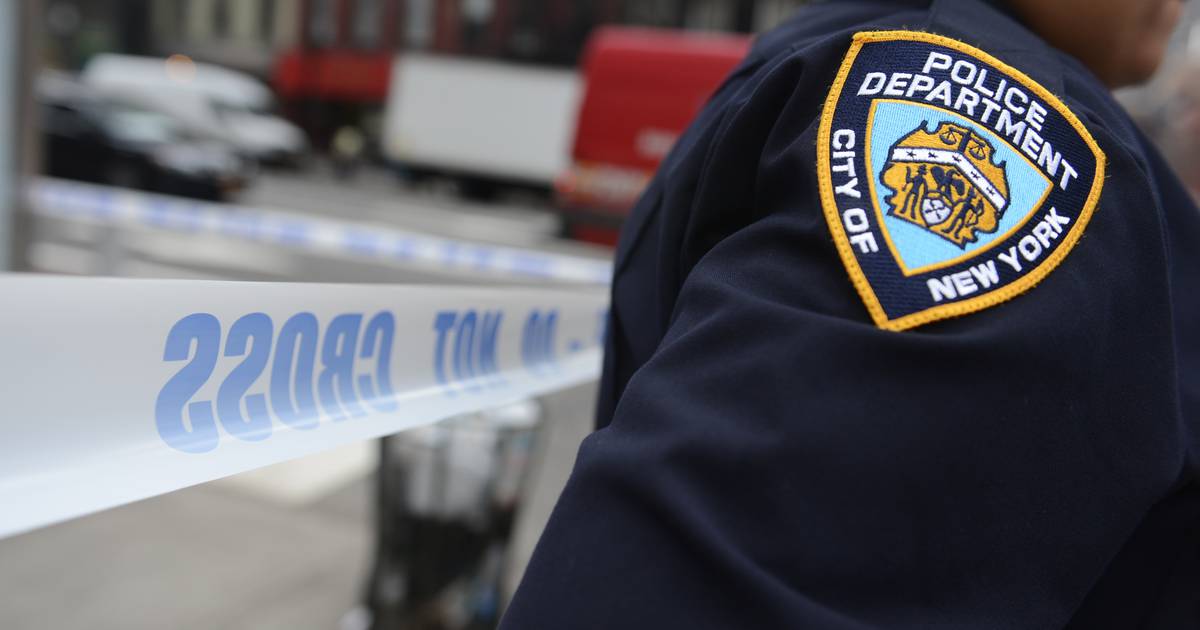 Stamford, Conn.: Gov. Hochul gets it right in opposing the renewed push…