Lionsgate dropped the official trailer for ‘John Wick: Chapter 4’, which is set for release March 24, 2023.

“John Wick (Keanu Reeves) uncovers a path to defeating The High Table,” says the synopsis. “But before he can earn his freedom, Wick must face off against a new enemy with powerful alliances across the globe and forces that turn old friends into foes.” 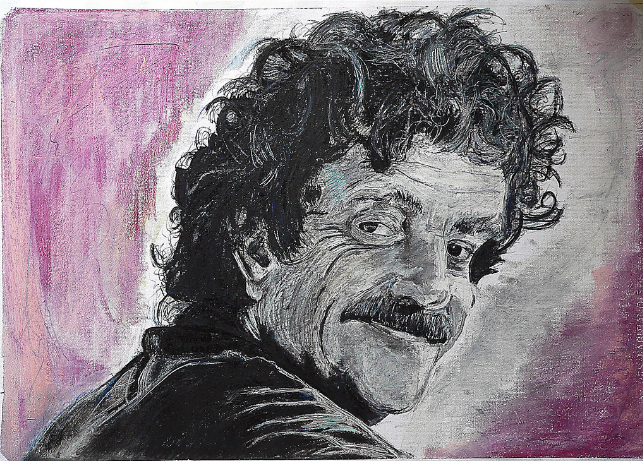 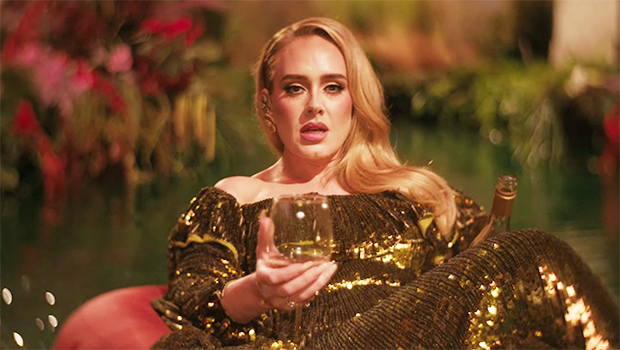 Adele has unveiled the music video for “I Drink Wine”, the third… 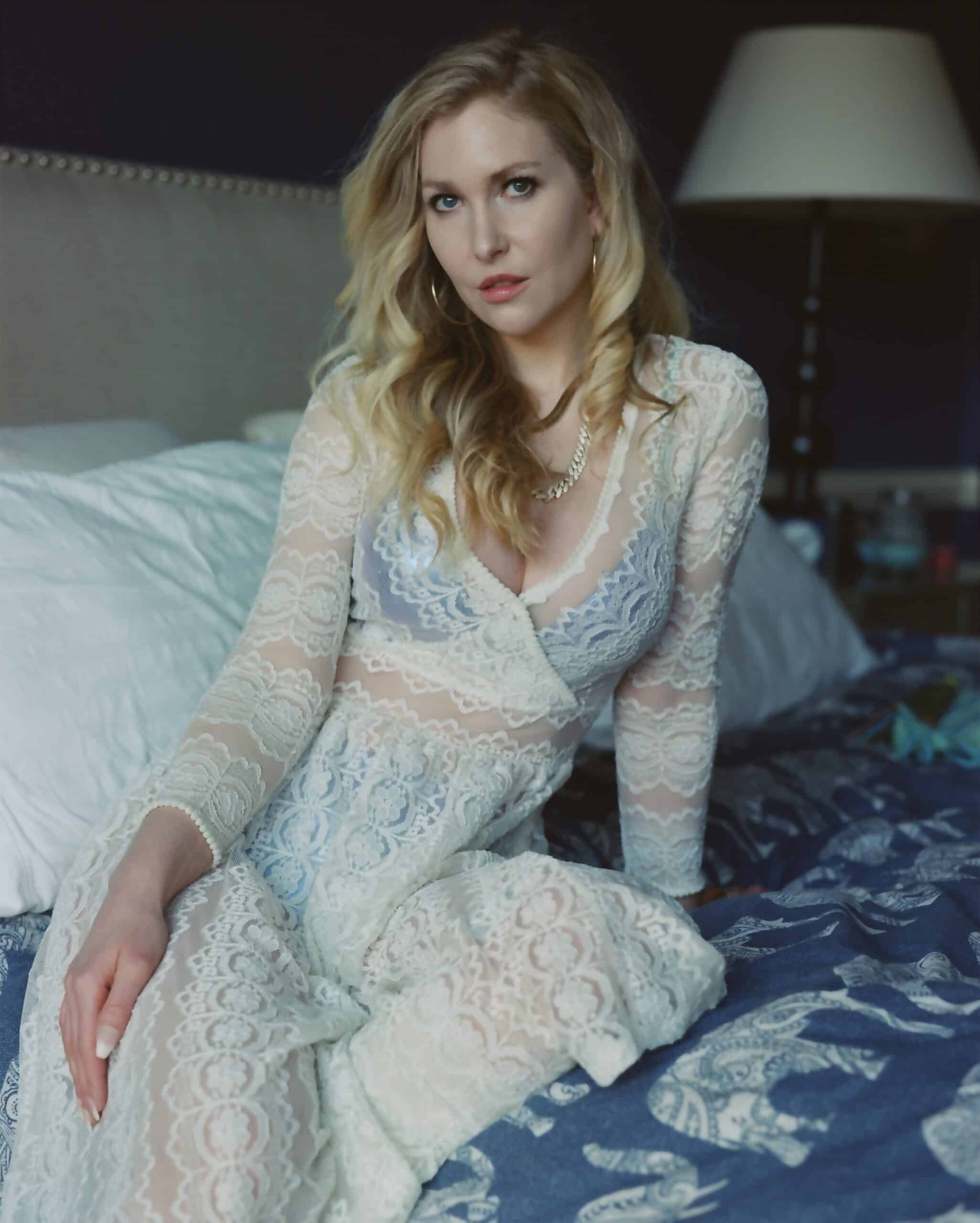 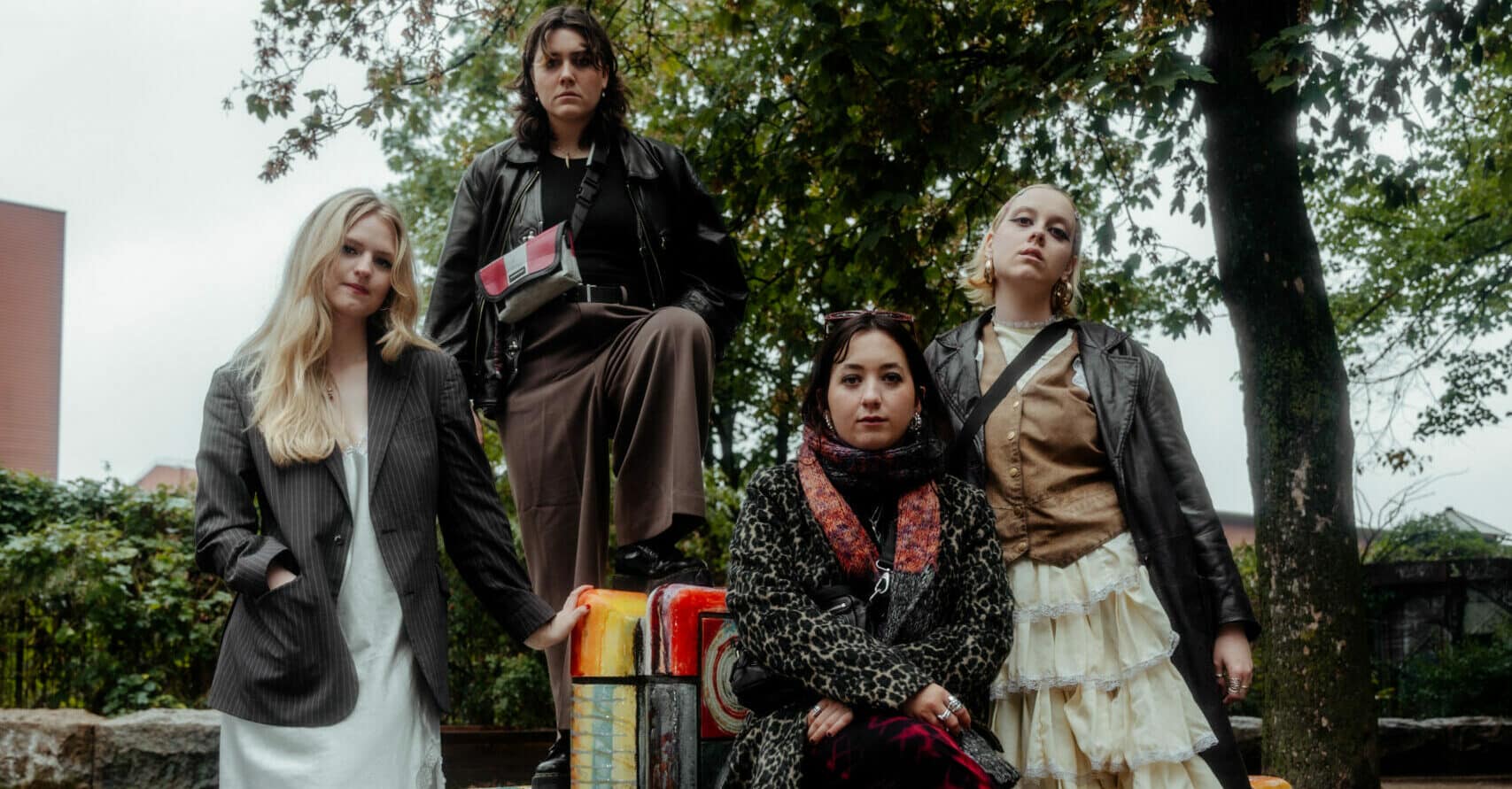 Brighton band Lime Garden have shared their new single, ‘Bitter’, alongside an…

Does this sounds familiar? You wake up bright-eyed, ready to tackle the…