In Reunited, Awards Insider hosts a conversation between two Oscar contenders who have collaborated on a previous project. Today, we speak with Armageddon Time star Jeremy Strong and Tony Kushner, the cowriter of The Fabelmans. They previously worked together on 2012’s Lincoln.

If you get together two men who were brought up in the theater and remain fervent fans of it still today, be warned: There will be an endless stream of theater references in their conversation. Tony Kushner will reminisce about seeing Brian Cox playing the title role in Titus Andronicus or casually reference A Midsummer Night’s Dream. Jeremy Strong will quote directly from Kusher’s Pulitzer Prize–winning Angels in America more than once. And they’ll both express how vulnerable it can be to work in theater, and what the audience gains from that. “We watch to see someone’s suffering so that we don’t have to suffer,” says Kushner at one point.

This year, both Strong and Kusher witnessed that sort of personal vulnerability bleed over into their work in film, each of them collaborating with directors to tell stories from their childhoods, centered on uneasy family dynamics. Strong starred in James Gray’s Armageddon Time, playing a character inspired by Gray’s father; Kushner cowrote the script for Steven Spielberg’s The Fabelmans, which chronicles the director’s parent’s divorce and his coming-of-age as a filmmaker.

Longtime fans of each other, the pair first worked together on Lincoln, which Kushner wrote and Strong, who had previously worked as Daniel Day Lewis’s assistant, played the role of John Nicolay, a secretary to the US president. They spoke with Vanity Fair about the power and responsibility of art, their awkwardness at receiving compliments, and what they envy about each other’s profession.

Vanity Fair: What do you remember about the first time you met?

Jeremy Strong: Tony, you probably don’t remember this. But the first time I met you, we had dinner. I was with Michelle [Williams] and Linda Emond and we had dinner in Williamstown, when Linda was doing the Cherry Orchard in 2004.

Tony Kushner: We just came to Williamstown to see that production because Linda’s one of my oldest and dearest friends. But my chronology must be screwed up—was the first time that we actually spoke after The Great God Pan?… I think I had seen you in a couple of things before that and I just hadn’t talked to you…. I sort of have this memory that we met out in the lobby.

Strong: It was the lobby of Playwrights Horizons.

Kushner: And I sometimes get scary and scarily intense when I see an actor that I think is really astounding. At that point I had become a really demented Jeremy Strong fan. So I think I came up to you, and you’re one of those people who you look somewhat stricken when people compliment you. It’s like on some level you feel like, “Oh, I’m hurting, I’m inflicting pain.” I know a lot of people who are like that. I mean it’s difficult to have somebody gush at you. But I loved your work in that so much.

How much did you two get to spend time together on Lincoln?

Strong: In a way, I already felt quite connected to you, Tony, coming from the theater myself. It made the whole environment feel safer to me. I hadn’t met Steven [Spielberg] until the first day. I knew Daniel a bit from having worked for him. Joe Cross and I, who played John Hay and John Nicolay, we would take trips to Washington D.C. to go to the Library of Congress or to visit the White House and do research and be texting with Tony. And Tony was a treasure trove of knowledge about everything. So I remember when you wrote 20-page dossiers for every single person in the House of Representatives for their backstory — that whole experience was completely thrilling for me. 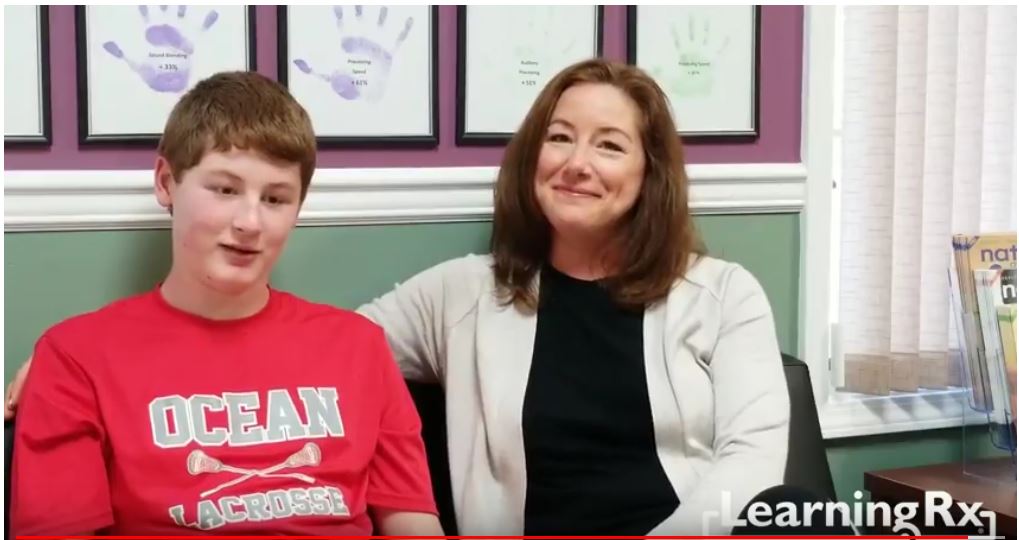 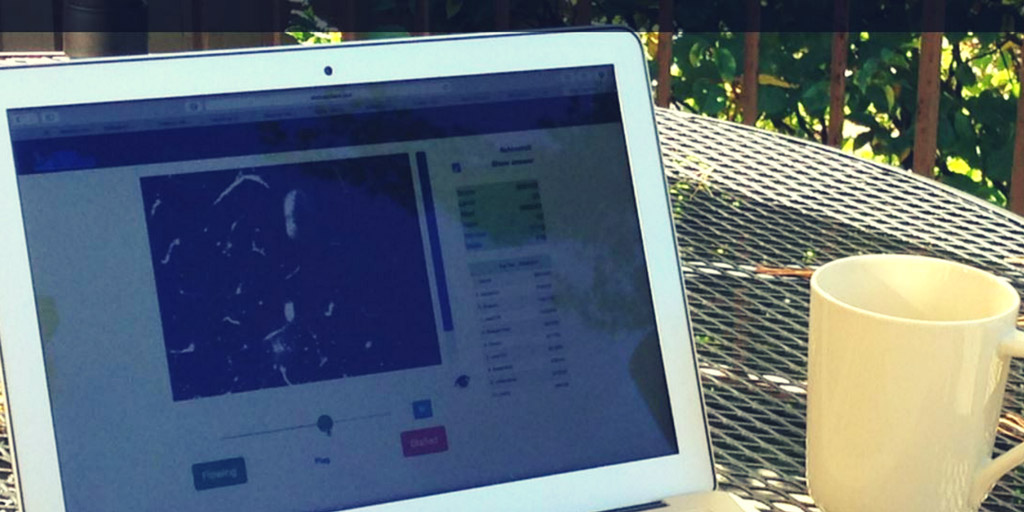 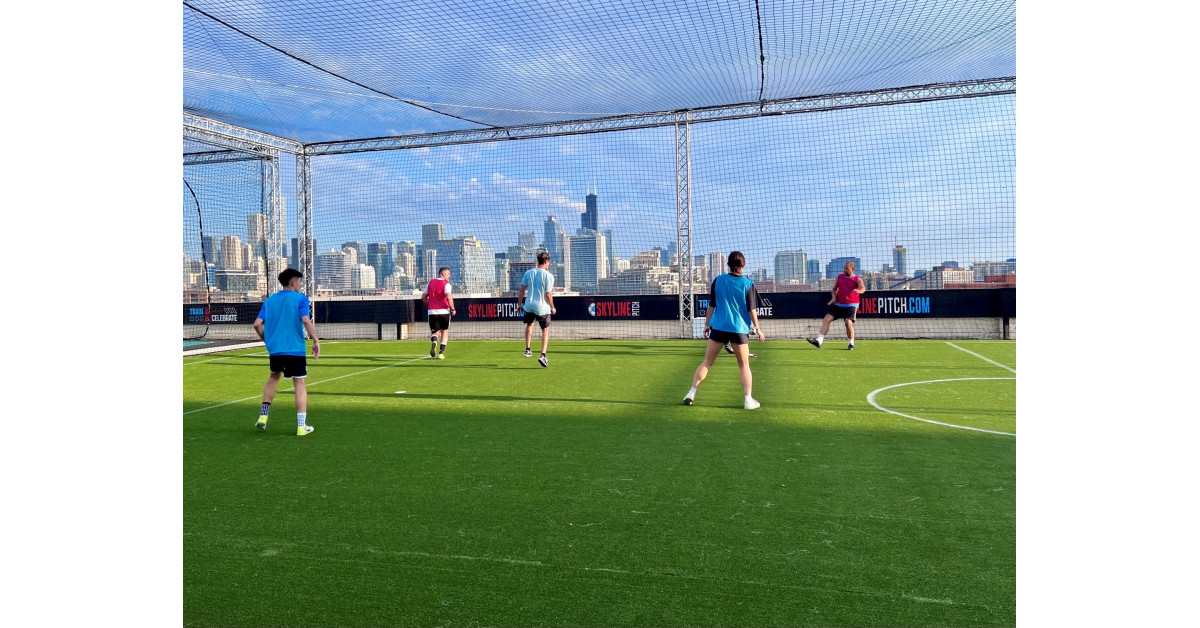 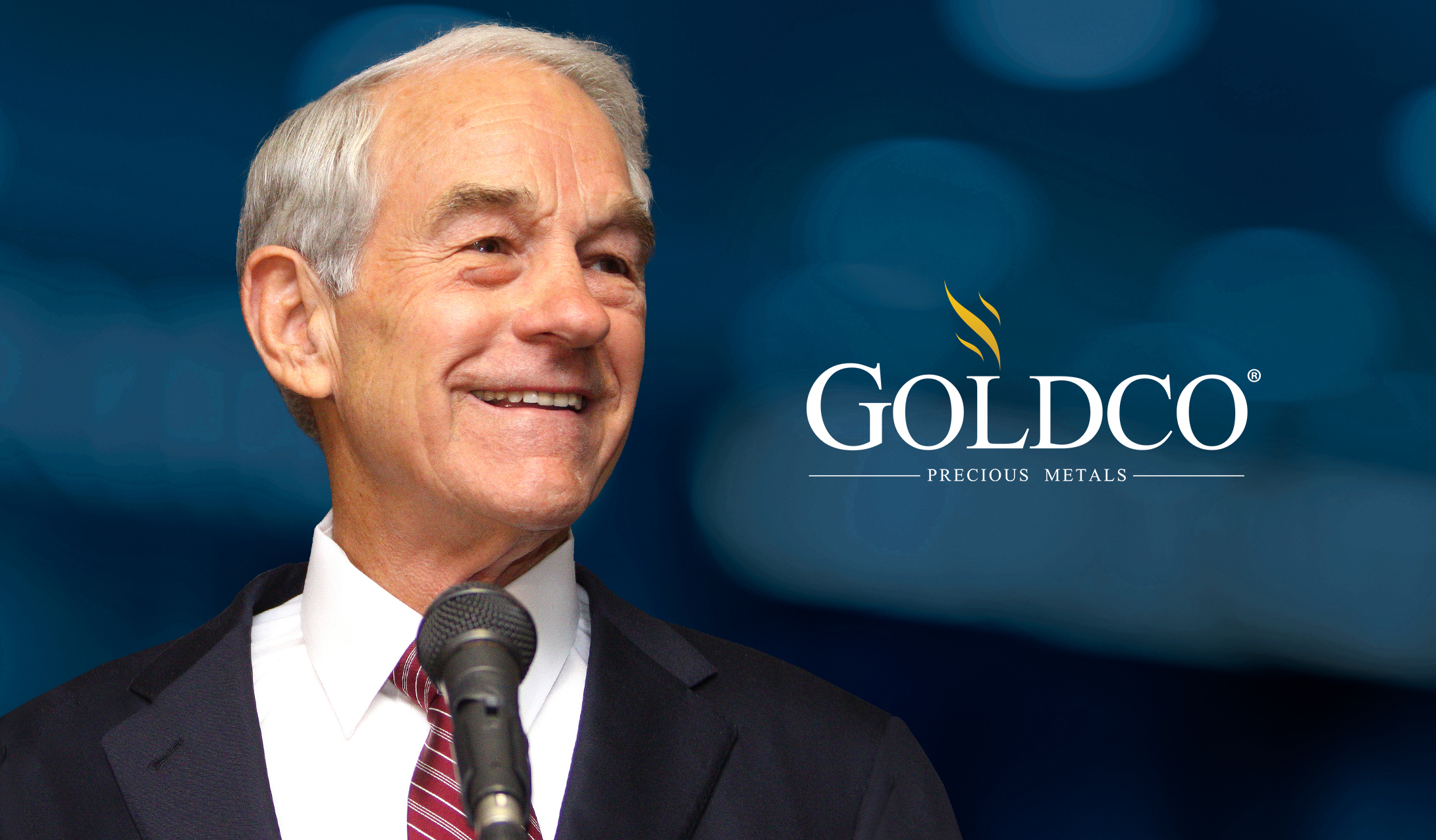 SILVA JARDIM, Brazil (AP) — In a small lab nestled in Brazil’s…
We independently selected these deals and products because we love them, and…
%d bloggers like this: