Like all great horror movie villains, the iconic David S. Pumpkins, as played by Tom Hanks, returned for a sequel appearance on the Oct. 29 episode of “Saturday Night Live.” Pumpkins was last seen in the 2016 sketch “Haunted Elevator” where he tormented Beck Bennett and Kate McKinnon as they attempted to enjoy an elevator ride that promised to be full of frights. This time around, David ends up being the star attraction of a Halloween prison ride that host and musical guest Jack Harlow, Ego Nwodim, and Andrew Dismukes hope will scare them until they puke or faint (or both).

The sketch hits many of the same beats as the original, with Dismukes becoming increasingly agitated as the ride’s jump scares careen from Annabelle and Michael Myers to David and his dancing skeleton pals (once again played by Mikey Day and Bobby Moynihan). Just like in the original sketch, Kenan Thompson plays the ride operator who informs the disgruntled customers why there’s so much David S. Pumpkins in the ride. “Hey, man, we spent a lot of money on Pennywise and Freddy Krueger,” Thompson says. “There wasn’t a lot of room left in the budget.”

Even though it’s familiar, Hanks is clearly having a blast, and his energy makes David’s return the perfect Halloween treat. Hanks even sticks around for a second sketch where he shows up at an AA meeting that has somehow devolved into a Pixar movie pitch session. The “Toy Story” star pops his head in near the end of the meeting and says, “Is this AA? I’m Tom H. I’m here to research a role, and I may be an alcoholic.”

While Harlow was the host, there’s no doubt that Hanks and David S. Pumpkins – who is “taking it one day at a time” – stole the show, which when you think about it is kind of David’s thing in the first place.

Tatjana Patitz, one of an elite group of famed supermodels who graced… 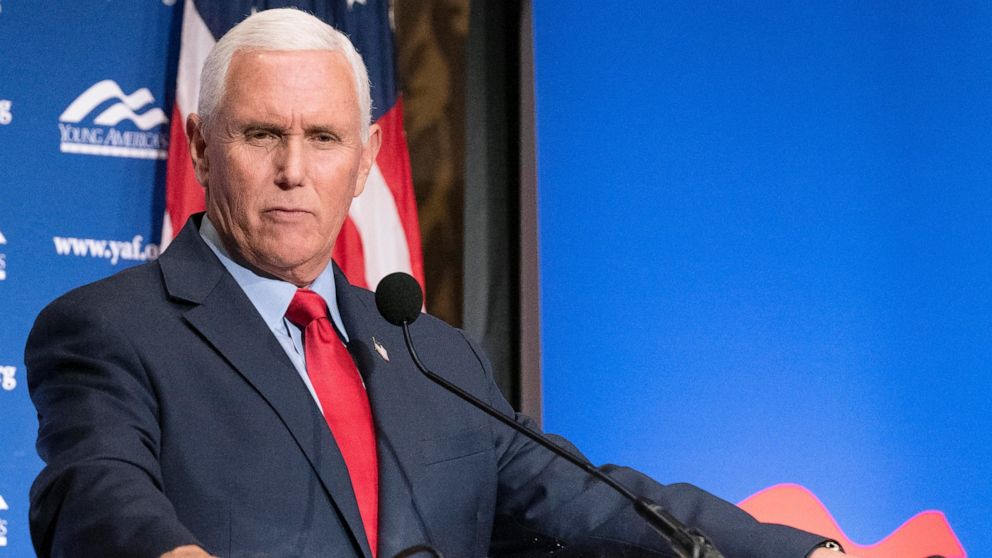 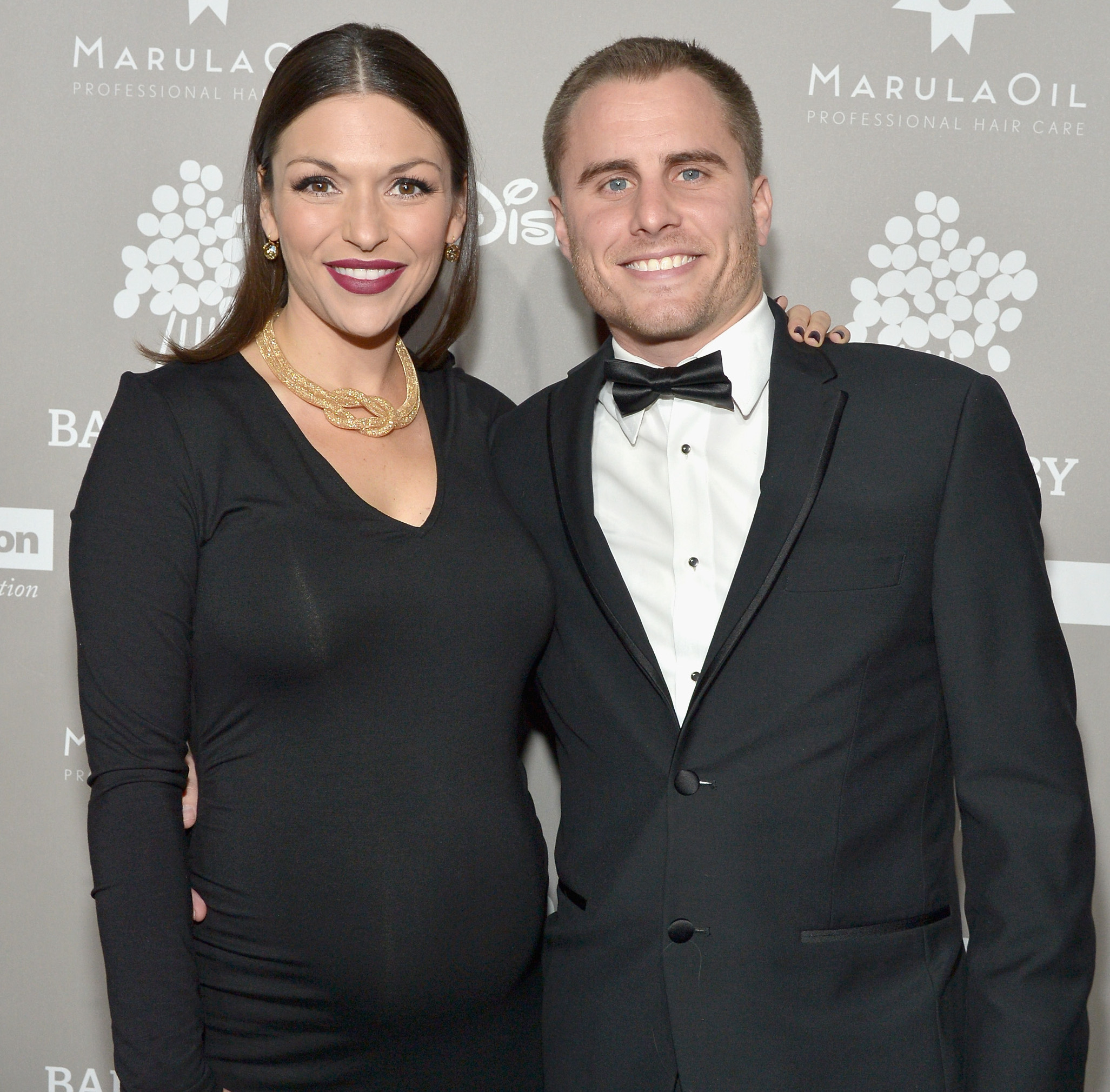 It’s all over for another Bachelorette and her significant other. This relationship… Aamir Khan, who was last seen in Laal Singh Chaddha alongside Kareena… 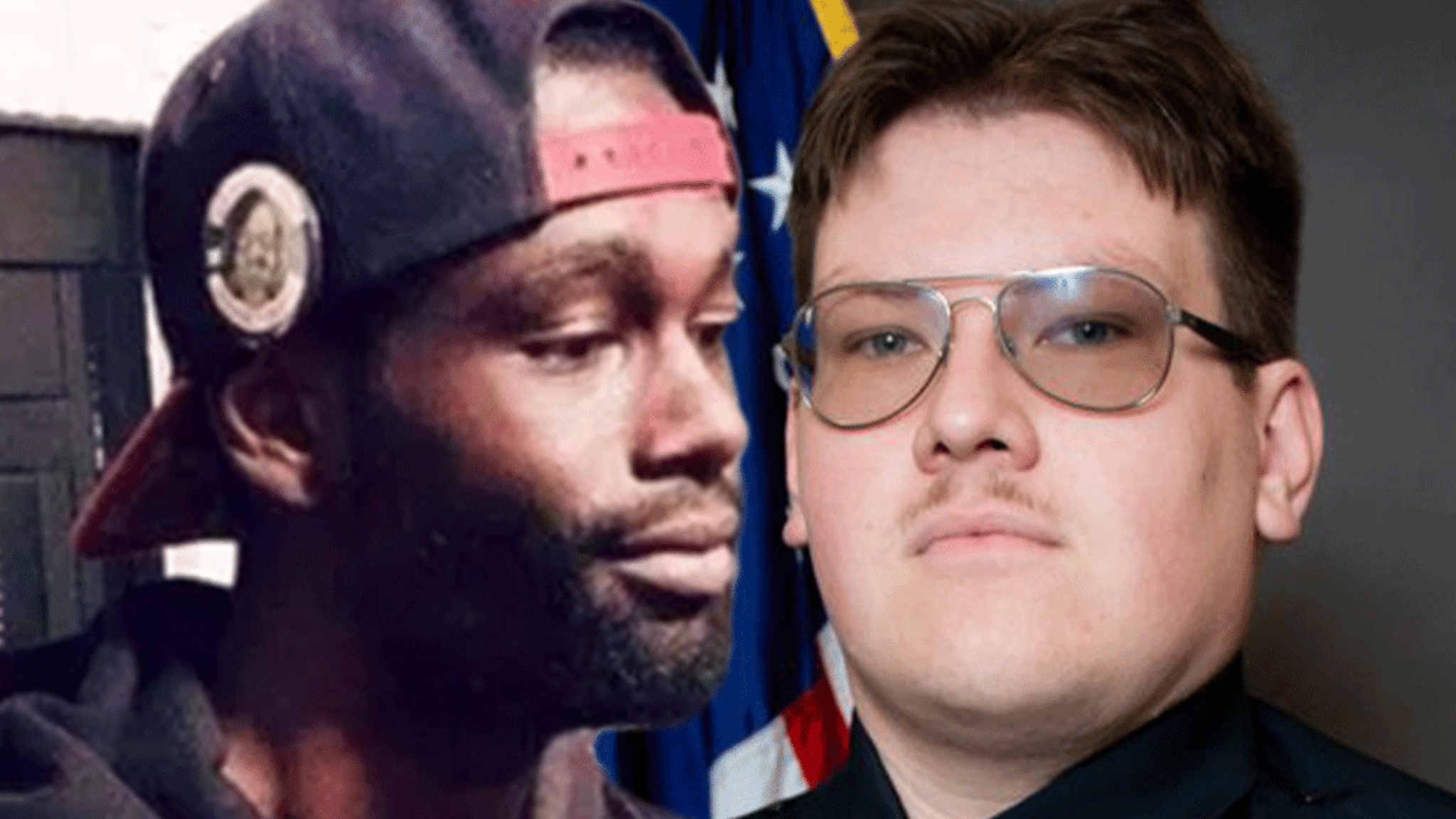