Reality star Todd Chrisley opened up about his oldest daughter’s divorce, claiming that she originally got married over “shame and guilt” due to premarital sex.

The “Chrisley Knows Best” patriarch spoke out on the newest episode of his “Chrisley Confessions” podcast, in which he said that his daughter, Lindsie, confessed to him that her decision to have sex before marrying Will Campbell led to a doomed marriage.

“My daughter said to me on her podcast several weeks ago that she would have never married her husband had she not had sex with him before marriage,” Todd said. “The shame and guilt that she had for doing that before marriage is why she married, because she felt like that that cleaned it up. … It ended in divorce.”

He continued, “But she said had I not been so hard about that, that she may have taken a different route. I say to my kids today that just because everyone is doing it, doesn’t mean you do it.”

Lindsie took to her Instagram to announce her separation from Campbell in July 2021 after nine years of marriage. The two tied the knot when she was 22.

“It’s with the deepest sadness that, after 9 years of marriage, Will & I have mutually decided to end our marriage,” she wrote on Instagram at the time. “We maintain the greatest respect & love for one another, & we’re so grateful for our time together.”

She continued, “We will continue to remain friends & be devoted parents to our son whom we both love very much. ⁣Personally, I am focusing on the new beginnings ahead & a fresh space with the move this week. Thank you in advance for respecting our privacy as we work through this challenging time for our family.”

Lindsie Chrisley got married at age 22. She and ex-husband Will Campbell divorced after nine years of marriage.
(Getty Images)

In August, Todd opened up about “falling short” of God’s expectations and becoming a “slave” to money. Todd and wife Julie were convicted of bank fraud and tax evasion in June.

Todd and Julie Chrisley were convicted of bank fraud and tax evasion in June.
(Dennis Leupold)

Will Mendelson is an entertainment editor for Fox News Digital. 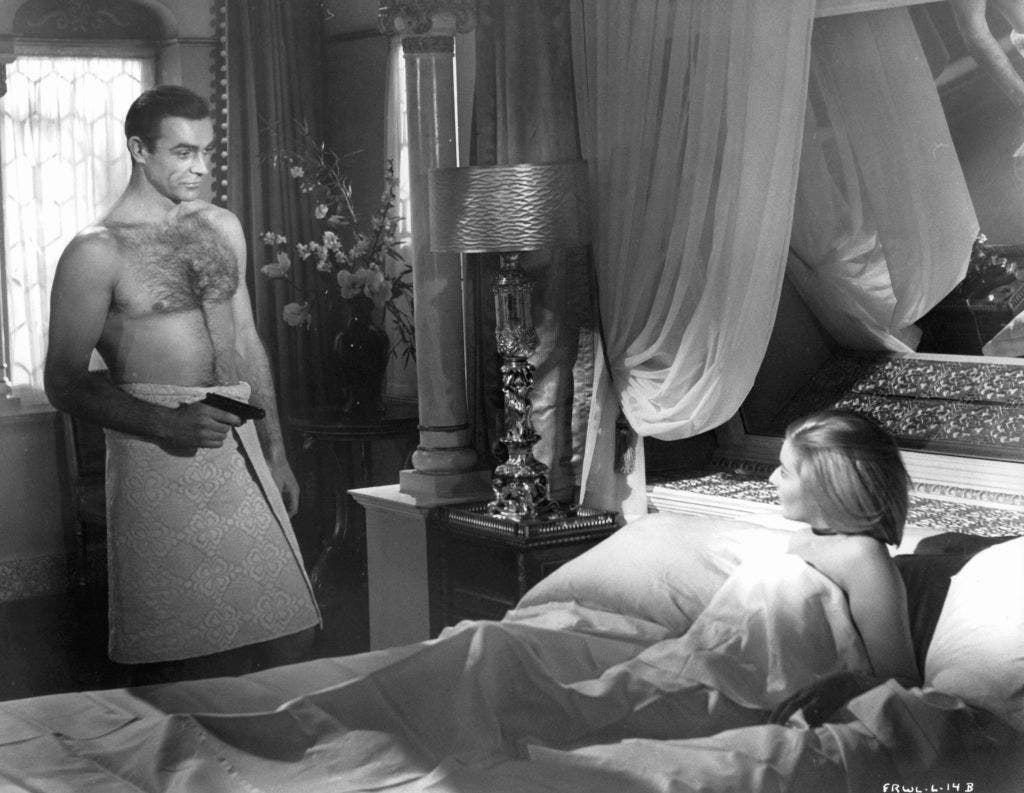 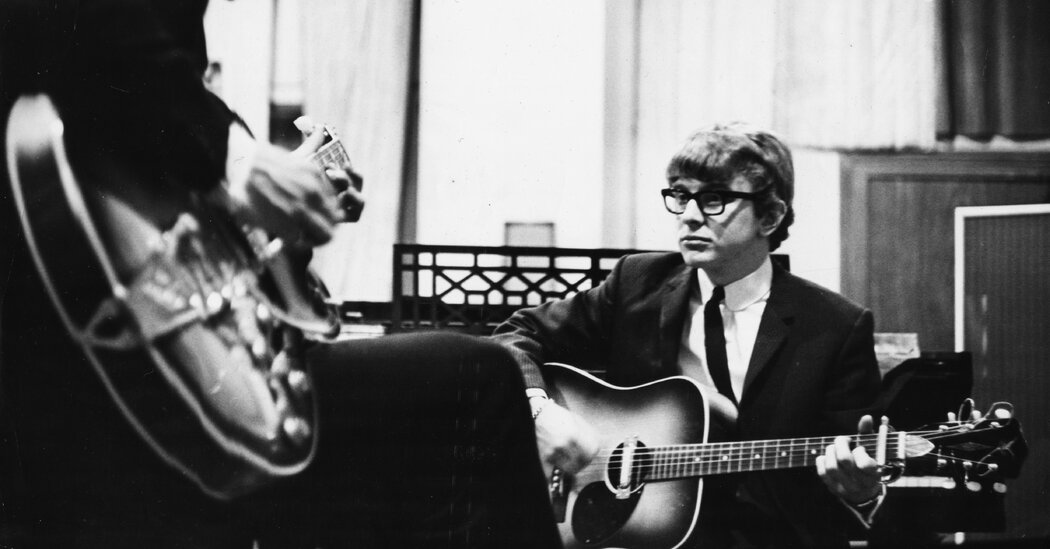 In the mid-2000s, after spending time as an executive at Sony Music,… 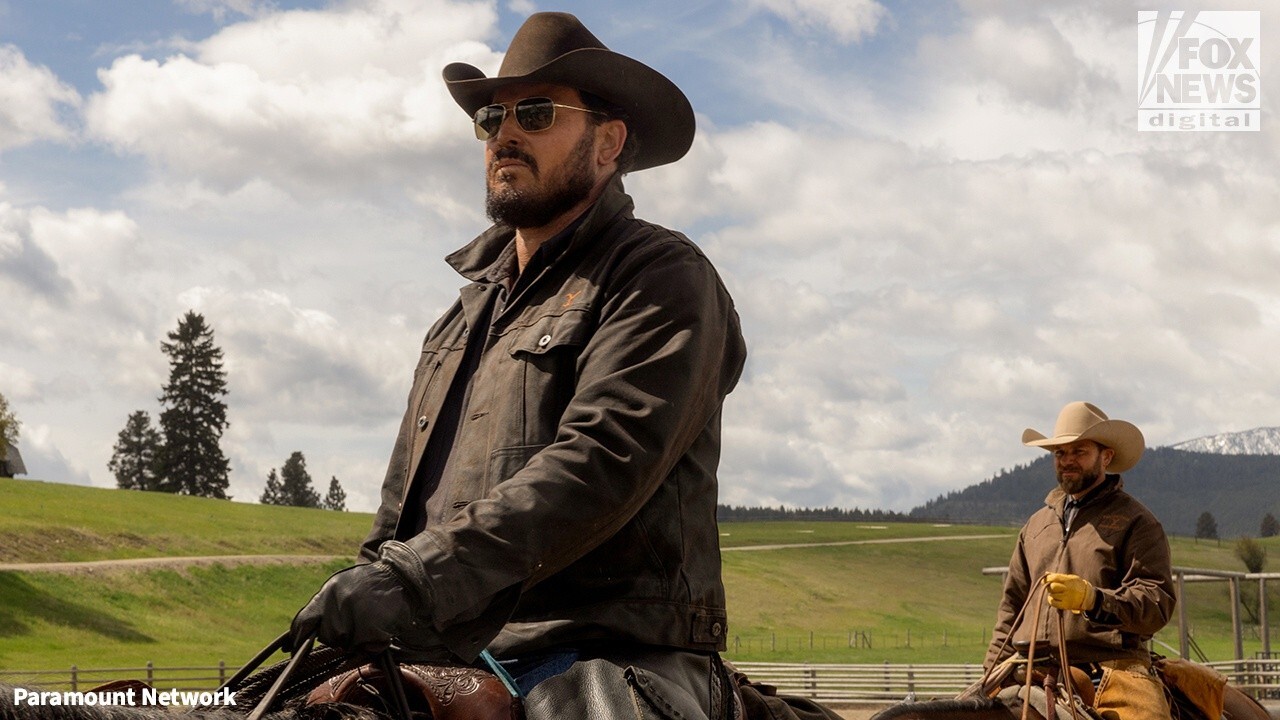 Chris Kamara has been open about his health battle with speech apraxia,… 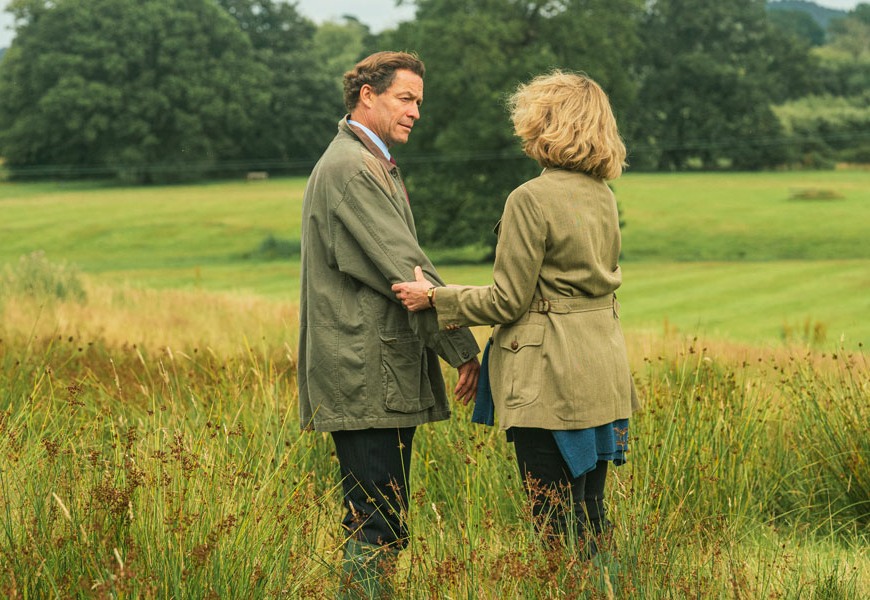