Writing a follow up to any record can be difficult. Do you stick with what made the last record so good, or branch out into something new? Maybe a combination of both, or even a hard turn into the latter? In an interview with Josh Weigell on Rolling Stone‘s Twitch, Ghost mastermind Tobias Forge commented on how he’s starting to form the material that’ll eventually follow up Impera.

When asked if there’s anything he’s been listening to lately that he’d like to attempt on Ghost‘s sixth album, Forge said “Nothing that I can commit to here and now. There are a lot of things in my head that I feel like I wanna explore writing.

“I think I’ve never really ended an album production, or left an album production, without feeling like there are things that I would wanna do different next time,” he continued, as transcribed by Blabbermouth. “Kind of [the way I feel] about [Ghost‘s onstage] costumes — you try to… slowly and steadily you try to perfect, but for every process end up doing some of experiment that might have been a miracle, or the next time you’re, like, ‘Oh, let’s never do that again.’ Because recording and writing and just making a record is also… it’s a boring thing, but there’s a lot of practical factors that will play into the result of making a record.

“Historically, if we don’t talk about my band, but just historic records, there’s a big difference between recording in your hometown and recording a record on a tropical island someplace. And none of it is better than the other; it just means two different things. And people that you work with, and what state of mind you are in when you are doing it. And if you work nights or if you do work in the daytime. There are so many things like that.

“So right now I’m more about vibing — I’m trying to build a new vibe for writing this record now, just to sort of see to it that I don’t end up repeating myself, and do something else. Evoke a few good things from the past and try to eradicate some of the things I didn’t like. And once more, you try to do it perfectly. It’s like being that sort of person that gets married for the sixth time: ‘This time is gonna be great. It’s gonna be perfect this time.'”

I’d imagine writing the next Ghost record will be a little nerve-racking considering the success of Impera. The album just won the American Music Awards’ first-ever award in The Favorite Rock Album category, is up for a GRAMMY, and sold very well upon its release. Though it seems Ghost is only getting bigger from album to album, so clearly Forge and the gang know what they’re doing.

Soul Christmas music is unmatched. When you combine legendary vocals with elaborate… 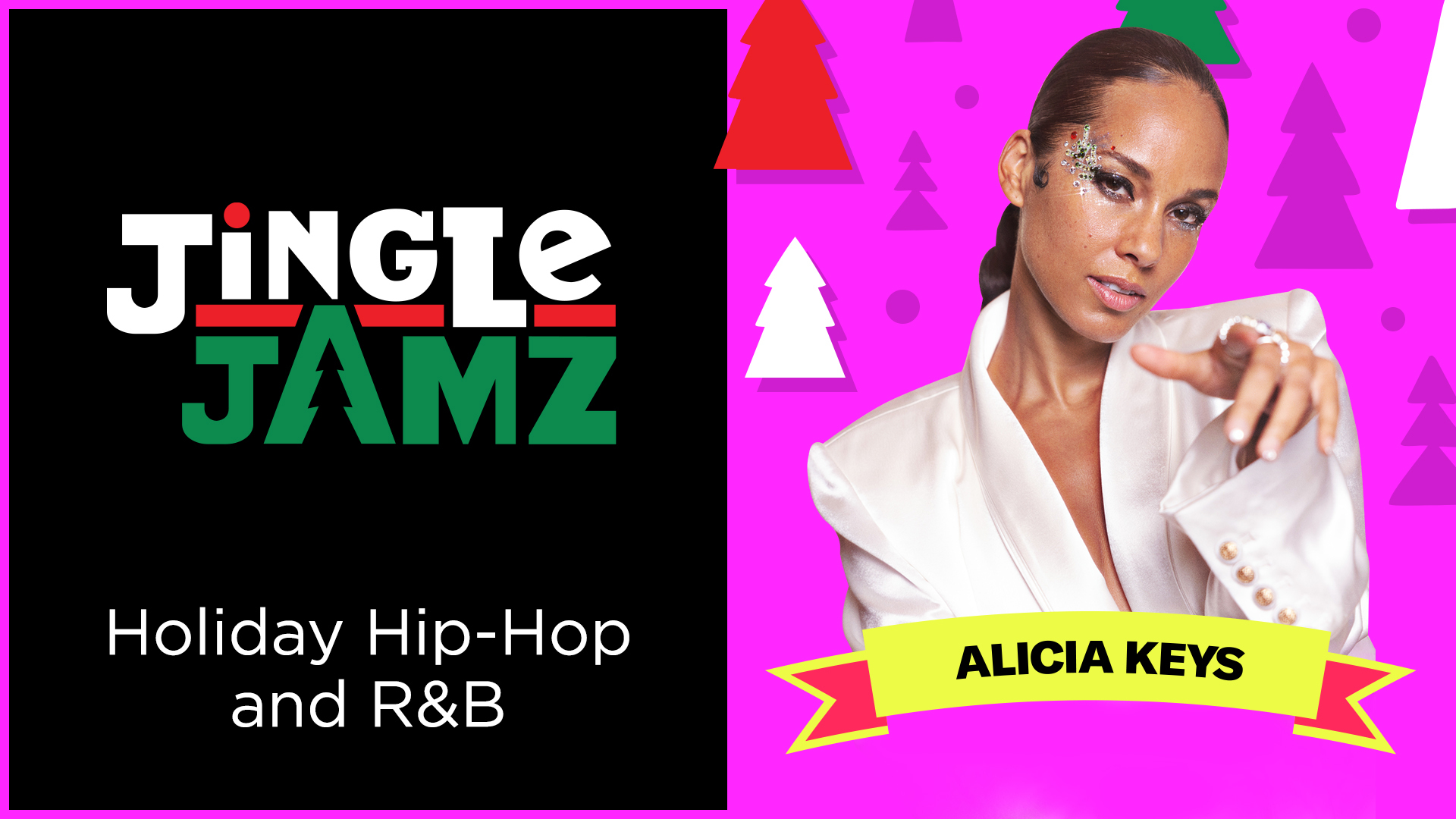 Following a number of collaborations with the likes of DJ duo Cayo,… 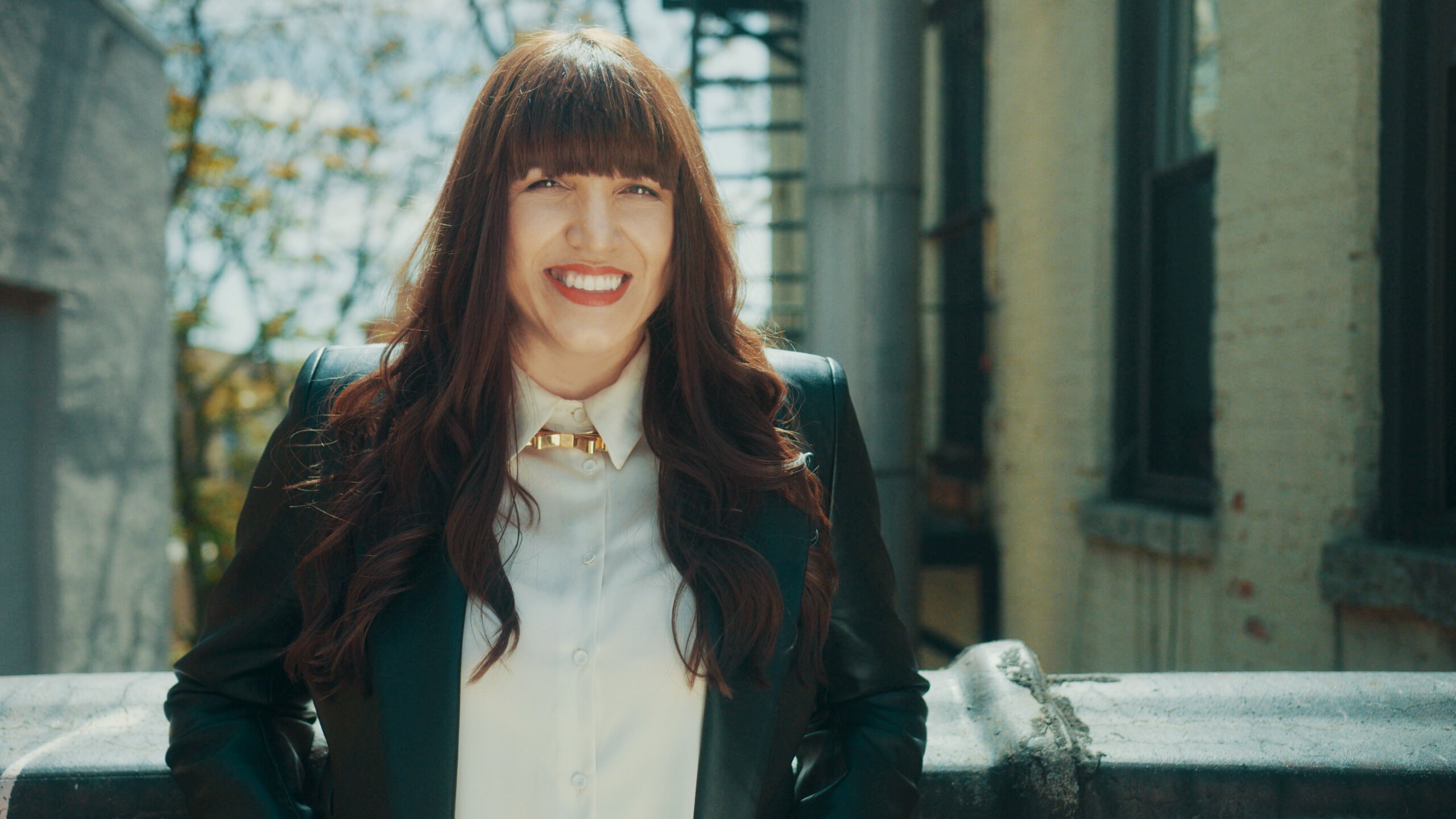