Teyana Taylor and Iman Shumpert’s relationship is nothing but net!

The “Bare Wit Me” songstress and the professional basketball player first crossed paths at a 2011 party — though Taylor was not interested in a potential romance at the time.

“I did not like him at first because when I first met him, he had just got drafted. He was young and doing a lot,” the Masked Singer season 7 champ recalled during a May 2018 appearance on the Wendy Williams Show. “I was at a party. He was drunk and had his shirt off. It was just too much going on, baby. We eventually wound up becoming friends, and I actually shot him for one of my styling companies.”

The duo’s friendship soon evolved into a romantic connection by 2014. One year later, the Brooklyn Nets athlete proposed.

“Thank You @imanshumpert for putting the color back in my life! I love you so much 🌹,” Taylor wrote via Instagram in November 2015, sharing a photo of her ruby engagement ring.

The “Wake Up Love” singer and the NBA star — who share daughters Iman “Junie” Tayla Jr., born in 2015, and Rue Rose, born in 2020 — have remained each other’s No. 1 cheerleaders as their careers continued to rise. The couple’s romance was even the subject of their own docuseries, Teyana & Iman, which aired on VH1 in 2018. Taylor also loved to support her man’s Dancing With the Stars season 30 stint — and wasn’t bothered by his sizzling stage chemistry with pro partner Daniella Karagach.

“I’m too secure in my s–t to be worrying about that,” Taylor exclusively told Us Weekly in October 2021. “We have to do movies and TV shows, and I have a love interest and stuff like that — it’s just part of the job. We get our job done and we keep it pushing. And I think that’s the part that we love about each other the most because we do our job and we literally keep it pushing.”

The Coming 2 America actress added at the time: “I honestly think that their chemistry is amazing. I think that Daniella is an amazing choreographer. I’m a dancer, so I appreciate what she do and then she kills it. I think that she takes him out of his comfort zone and I love that. … Like, you get to see him in a different space.”

Shumpert and Karagach — who is married to fellow pro dancer Pasha Pashkov — ultimately proved victorious, winning season 30 of DWTS in the November 2021 finale.

Since wrapping the dance competition, both the Illinois native and Taylor have remained focused on creating an enduring legacy for their daughters.

“I would love to say if we both stop working that we have a bunch of stuff that runs itself and has money coming in whether we know about it or not. We’re good. Our kids are good. Our family is good,” Shumpert told Ebony magazine in April 2022. “That’s what we focus on. I want my legacy to be that of a winner and one that my family is proud of. I was raised a certain way and promised my father that I would push the needle further than him. I want my offspring to do the same and I want their future to be a reflection of my legacy.”

Scroll below for the couple’s complete relationship timeline: 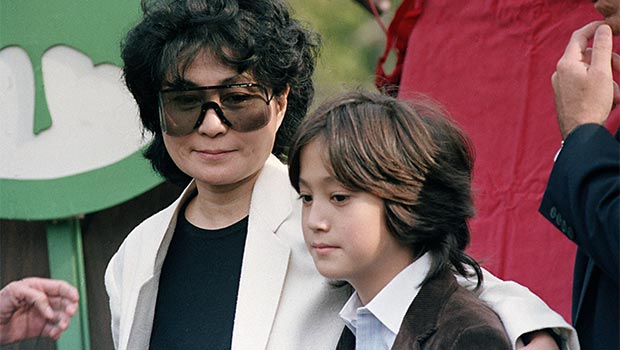 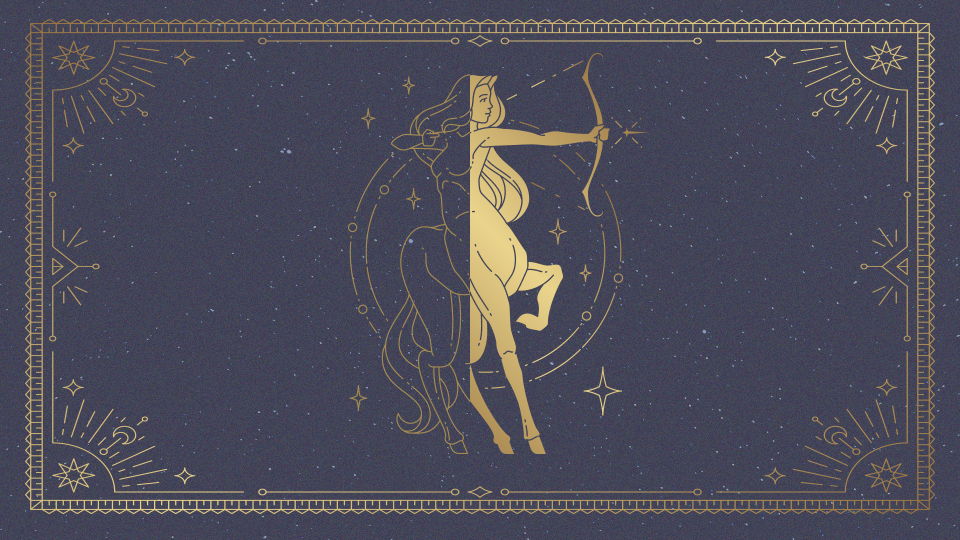 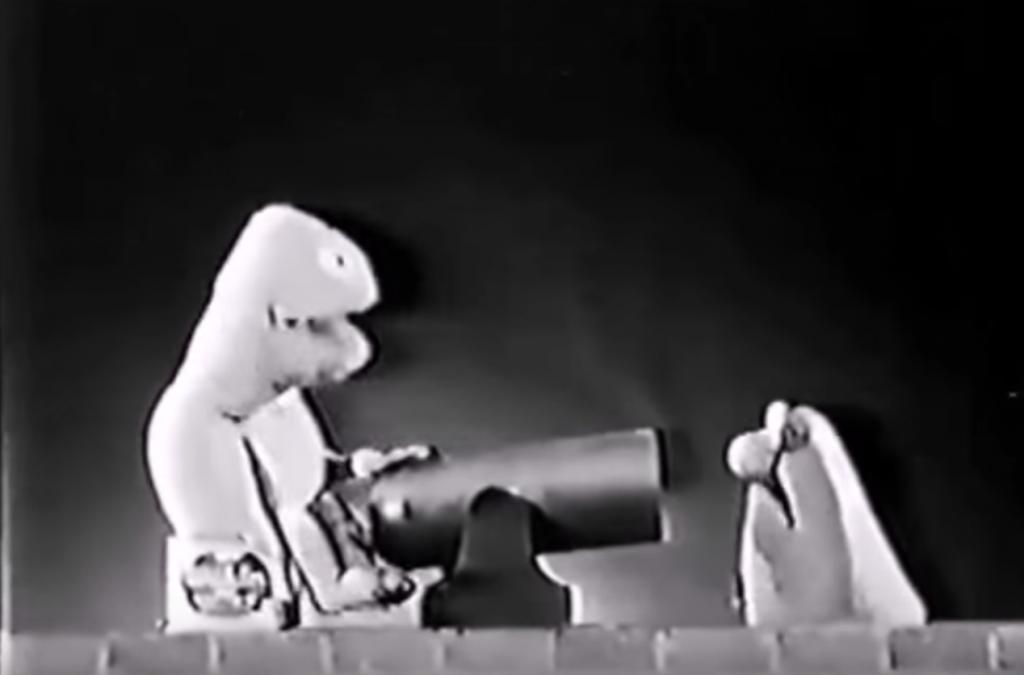 Drink our coffee. Or else. That’s the message of these curiously sadistic… 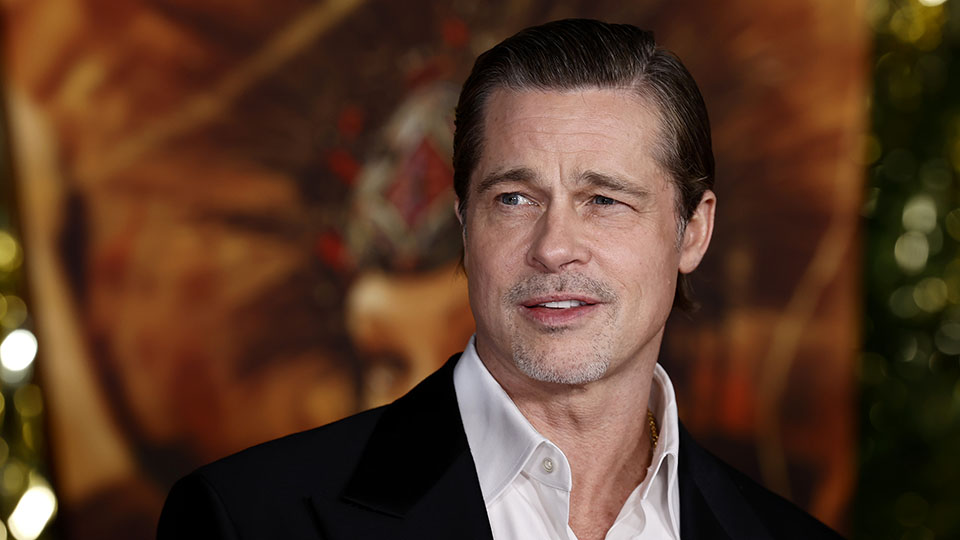