Quebec City wants to host the next season of the popular HBO series The White Lotus and the region’s tourism arm is aiming to make it happen.

Destination Quebec City and its advertising agency LG2 have created a presentation promoting the provincial capital and its biggest assets as an ideal filming spot, notably the Fairmont Le Château Frontenac.

Robert Mercure, head of the organization, plays up in the pitch addressed to series creator Mike White that Quebec City is a UNESCO world heritage site, boasting that it’s home to “the most photographed hotel in the world.”

The White Lotus is a social satire that follows guests and employees at a resort where they unleash their worst, most privileged impulses.

The first season of the critically acclaimed show was set in Hawaii, and the second season took place in Sicily.

Season 2 wrapped earlier this month and some tour operators in Italy are already promising to take visitors to filming locations in Taormina and Palermo.

Mercure says buzzy shows like The White Lotus can have a major impact on a destination.

One example is the South Korean series Goblin, which was partly shot in Quebec City in 2016 and still draws fans who want to visit filming locations — including a suite at the Fairmont that starts at $1,479 per night.

“We’re inviting you to our city because we believe Quebec City is a destination extraordinaire,” Mercure says in the presentation, inviting White to visit, adding that historic Quebec would give the show “a certain je ne sais quoi.” 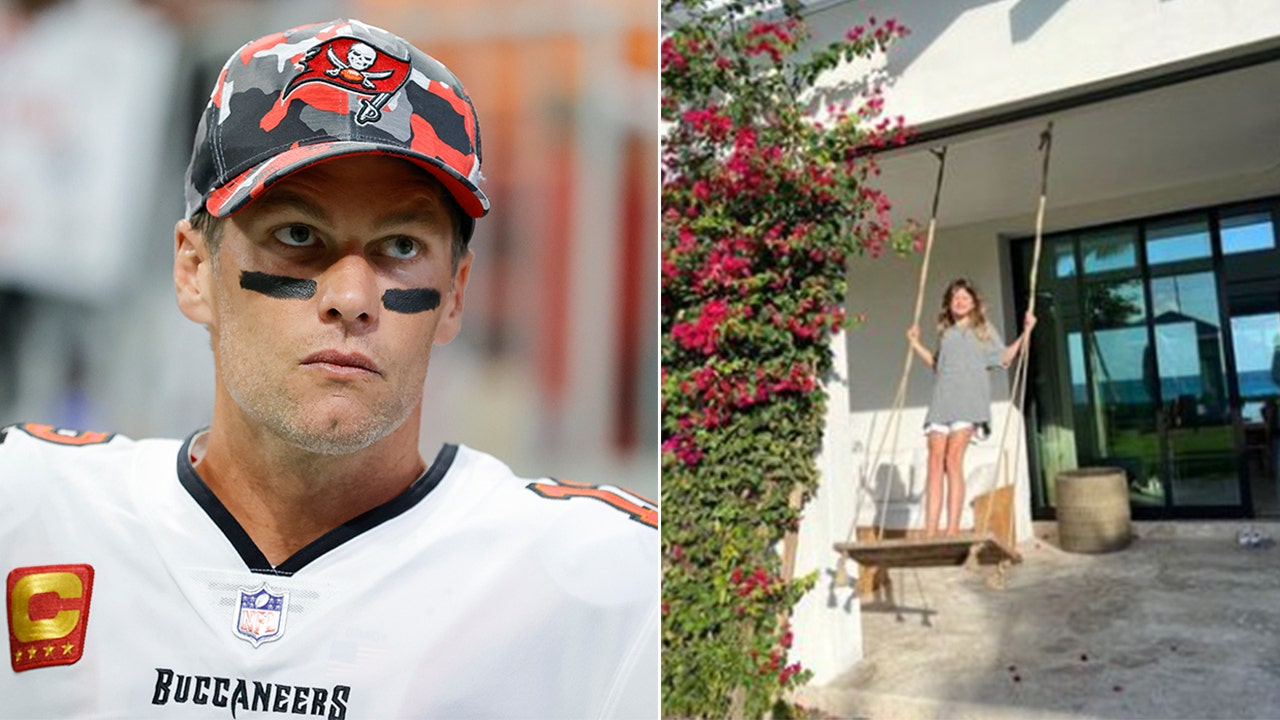 Tom Brady and his daughter, Vivian, are enjoying quality time together. The… New York — Tank was nervous after sending his manager a preview… 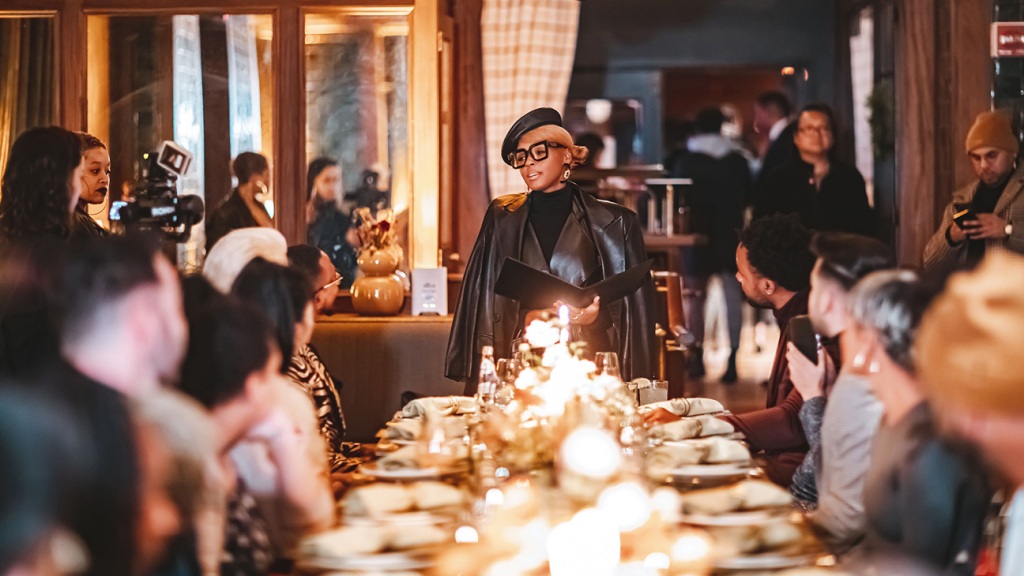 If revenge is a dish best served cold, murder is a meal… 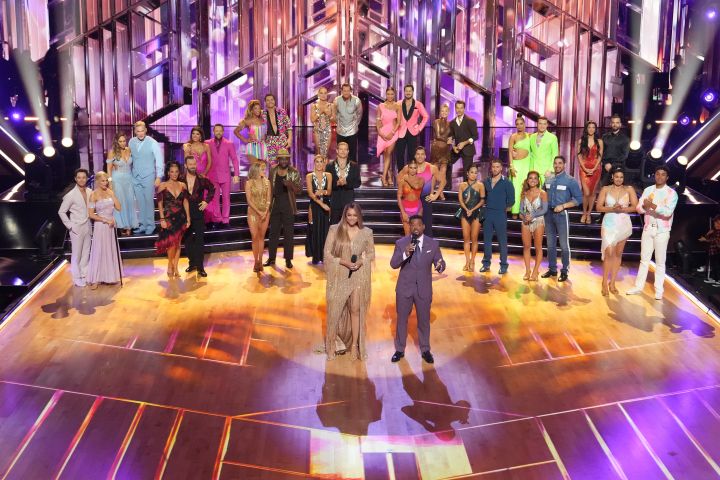 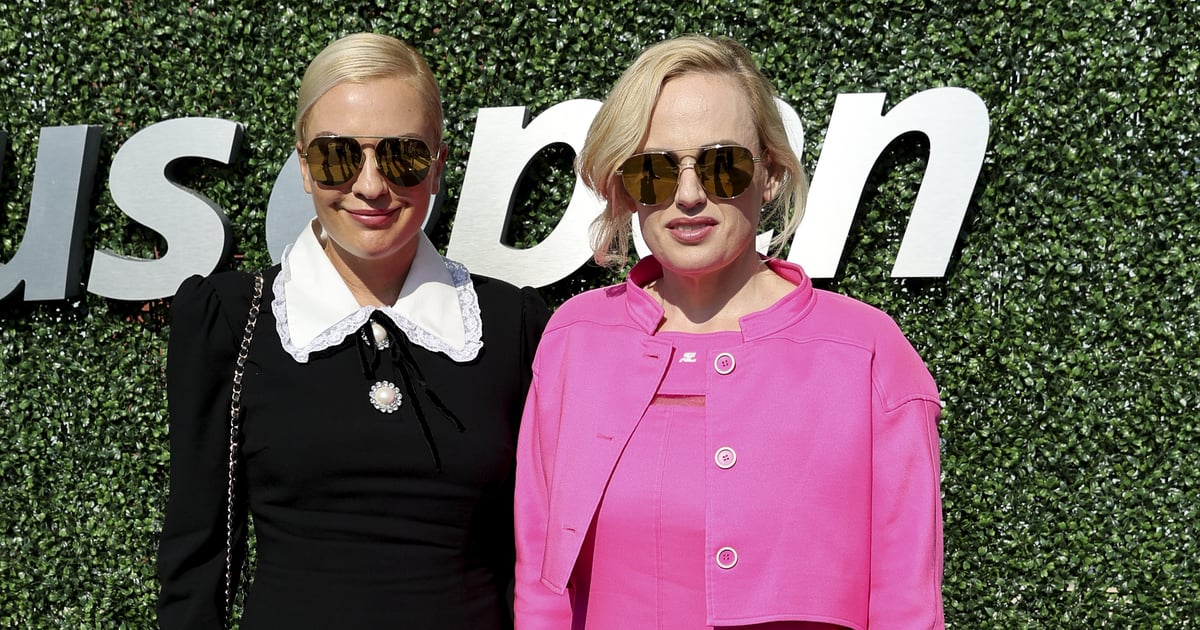 While Rebel Wilson and Ramona Agruma are still going strong, they’re not…

Of course, there is nothing new about superpowers spying on one another,…
It’s about damn time! Lizzo arrived at the 2023 Grammy Awards in…
%d bloggers like this: