“The View” kicked off its first show of the new year by honoring the one and only Barbara Walters, who died on Friday, Dec. 30, at the age of 93.

“Tributes are pouring in from around the world to celebrate the life of Barbara Walters,” co-host Whoopi Goldberg said at the top of the ABC talker Monday. Goldberg said Walters is “the reason why we’re all sitting here,” adding, “really, if not for her I don’t know where most of us would be.”

“She very much defied sexism and defied ageism, she went right into the jaws of the lion there when she had to deal with people like Harry Reasoner,” Joy Behar, who has been a co-host on “The View” since the early days with Walters, said. “She was not just a friend to us, she was one of a kind and very important to the industry.”

“I never got to sit at the table with her… but for someone who gets paid to talk, what she did so well was listen,” Sara Haines said, praising Walters’ journalism career and iconic “20/20” interviews. “And when you see what set her apart, her ability to strike that tone between curiosity, compassion, humanity — when Monica Lewinsky said, ‘I said yes to that interview because I knew she would humanize me and let people see me for who I was,’ there was something so uniquely powerful.”

Hostin recalled her first days on the job as co-host at “The View,” and how Walters helped to validate her opinions and actions as an interviewer.

“When I started co-hosting, I was changing my questions on my cards,” Hostin said. “I don’t know if you ladies remember that, I was changing them and rewriting them, not realizing that maybe that wasn’t appropriate. And she came over to me, there’s a picture of it, and said, ‘What are you doing?’ I said, ‘This is not my voice, I’m rewriting my questions, is that OK?’ She said, ‘I rewrite mine,’ and she started helping me. I thought, oh my goodness, the generosity of that moment. I was so scared and I was so nervous and she validated my opinion. And after that day, she would ask me during the Hot Topics meeting, ‘Well, what do you think, Sunny?’ And I was like, ‘Barbara Walters is asking me what I think, wow.’”

“Im grateful, I’m in my 30s, I always saw women in anchor roles, I always saw females on TV in those presences — but it’s because she opened that door,” Ana Navarro said. “That didn’t exist before Barbara Walters. In every sense of the word, she was a pioneer.”

A trailblazer in the industry, Walters worked for the “Today” show for 12 years before joining ABC News in 1976, becoming the first female anchor on evening news. She remained at the network — working for ABC News, joining “20/20” in 1980 and launching “The View” in 1997 — until her retirement in 2014. She won a total of 12 Emmy Awards.

“I do not want to appear on another program or climb another mountain,” she said upon leaving “The View” eight years ago. “I want instead to sit on a sunny field and admire the very gifted women — and OK, some men, too — who will be taking my place.”

Over the course of her career, Walters interviewed every U.S. president and first lady from the Nixons to the Obamas; she sat down with former President Trump and his wife, Melania Trump, before they entered the White House.

Walter’s final appearance as a co-host on “The View” was in 2014, but she remained an executive producer of the show.

“Barbara was a true legend, a pioneer not just for women in journalism but for journalism itself,” Disney CEO Bob Iger said in a statement on Friday. “She was a one-of-a-kind reporter who landed many of the most important interviews of our time, from heads of state to the biggest celebrities and sports icons. I had the pleasure of calling Barbara a colleague for more than three decades, but more importantly, I was able to call her a dear friend. She will be missed by all of us at The Walt Disney Company, and we send our deepest condolences to her daughter, Jacqueline.” 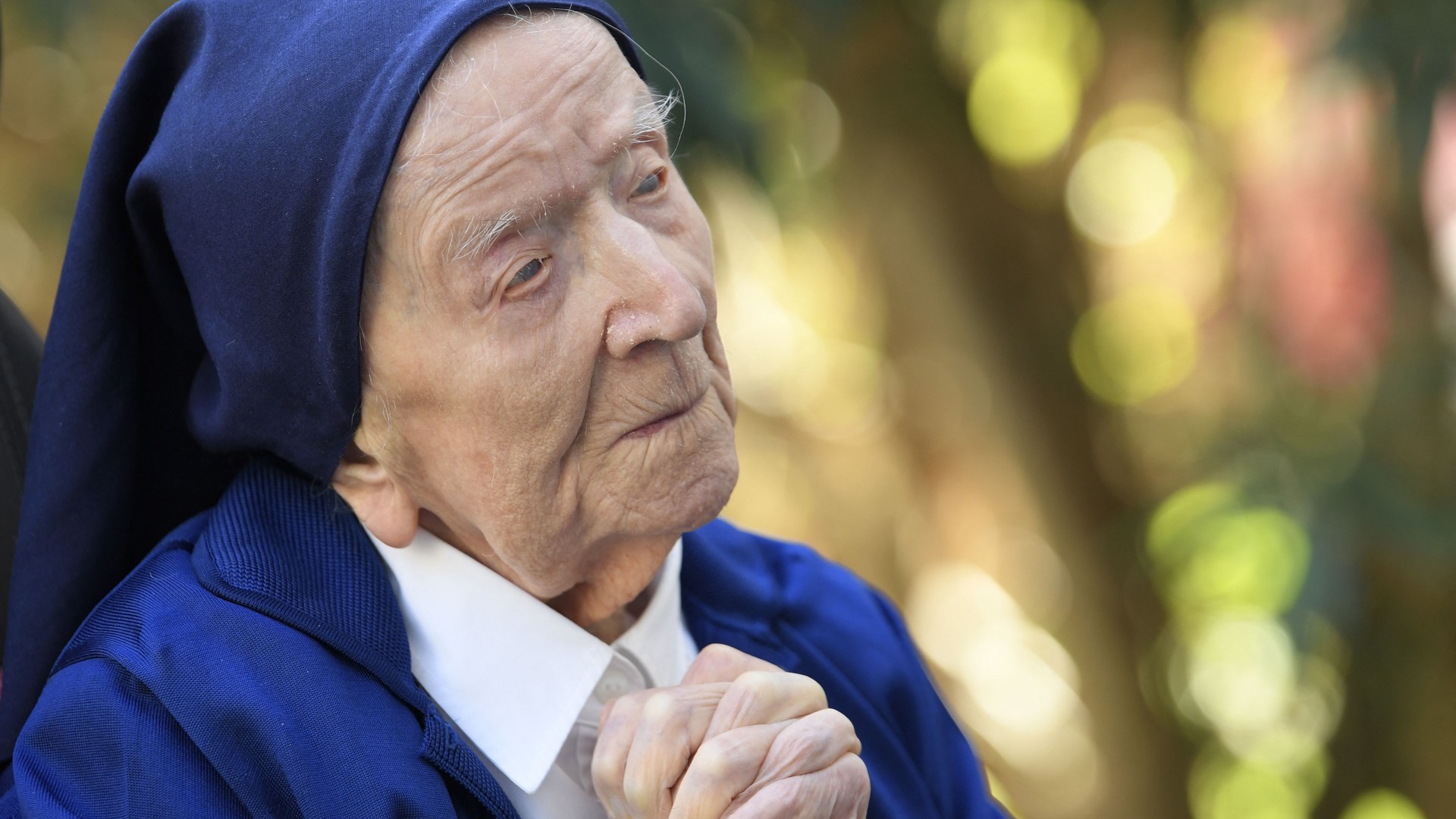 A suspension bridge has collapsed in India, plunging hundreds of people into… 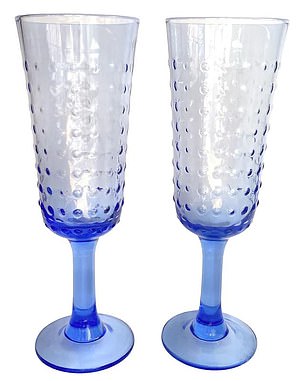 The A-list bar kit By Alice Hare For The Daily Mail Published:…