The U.S. will give Ukraine Patriot missiles for the first time.

MYKOLAIV, Ukraine — Some of the children who sat on Saint Nicholas’s lap asked for iPhones. Others asked for peace.

Others, said Yevhen Vorobyov, who was dressed as Saint Nicholas, asked for air defense. Some just wanted clean water, he said, “so that they can finally have a normal shower.”

It is far from a normal holiday season in Mykolaiv, a city besieged by war and decimated by Russian missiles. But on Monday, as children gathered in a boarding school in the southern Ukrainian city to celebrate Saint Nicholas Day, there was still time for celebration.

“Whatever war is going on, the kids still need miracles,” said Mr. Vorobyov, who donned a long white artificial beard to play the part of Saint Nicholas at the school where his wife, Svitlana, is the headmaster.

Since the beginning of Russia’s invasion in February, the couple evacuated some of their students to safer areas in western Ukraine and opened their doors to provide psychological help to the children who, like their own 8-year-old son and 15-year-old daughter, stayed in Mykolaiv.

Those children often become withdrawn, don’t want to play with other children and are scared to leave the house, said Mr. Vorobyov, who leads another school in Mykolaiv that works with disabled children.

“One kid asked, ‘Mom, please put chairs around me so that bullets and shells don’t hit me,” he said. Others, he added, have suicidal thoughts.

Mr. Vorobyov, a trained rehabilitation specialist, said he and his wife use art, sports and what he called “laughter therapy” to reach children who are struggling with their mental health. “We want not only to save people’s lives,” he said, “but also their sanity.” 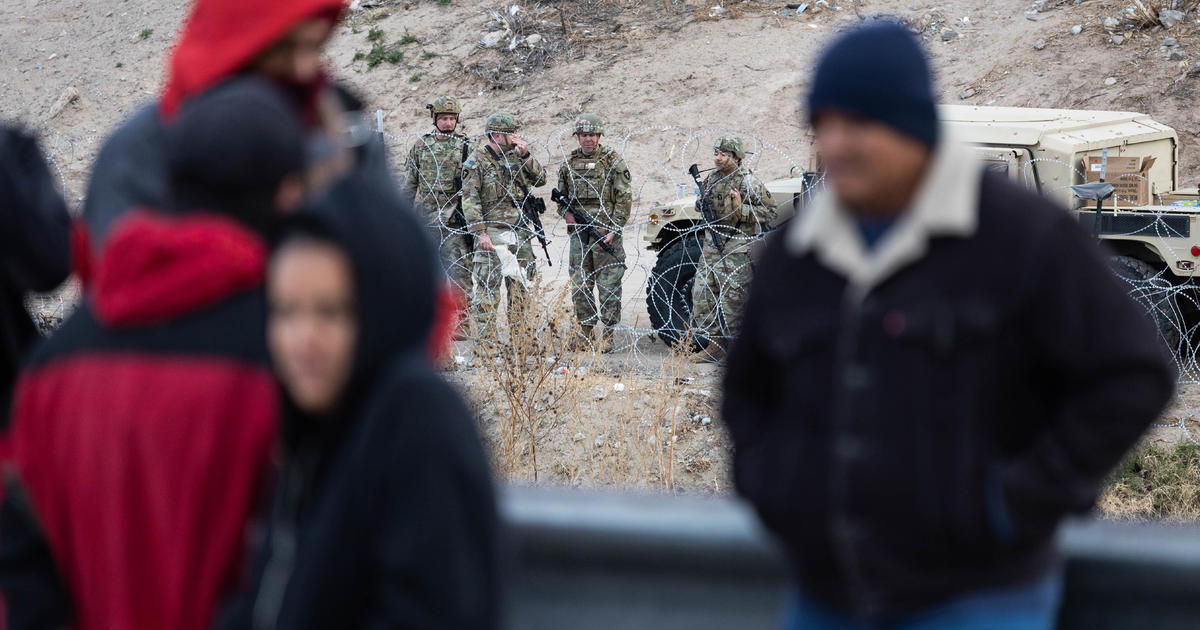 Washington — President Biden is heading to the U.S.-Mexico border on Sunday,… 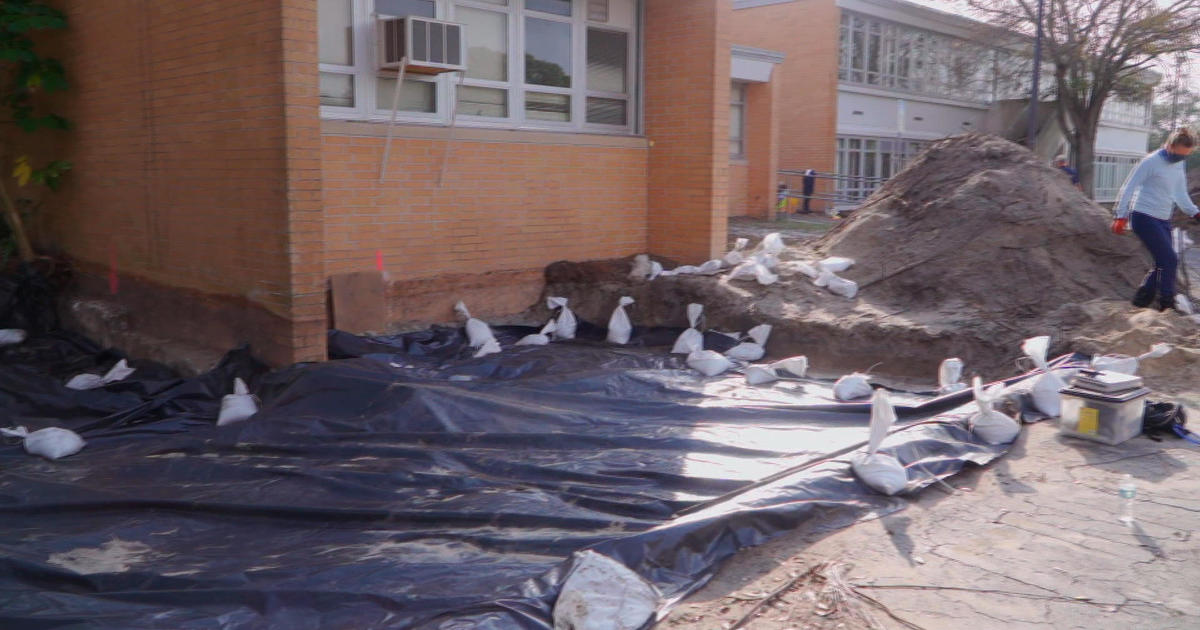 No one can say when human remains began surfacing in Clearwater, Florida.… 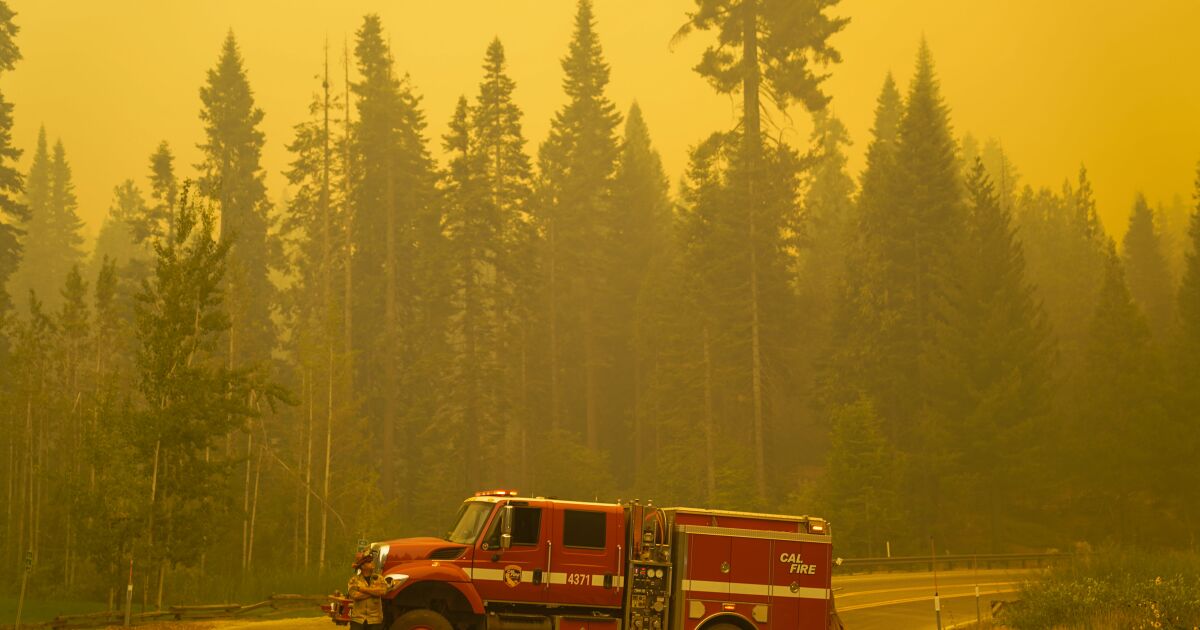 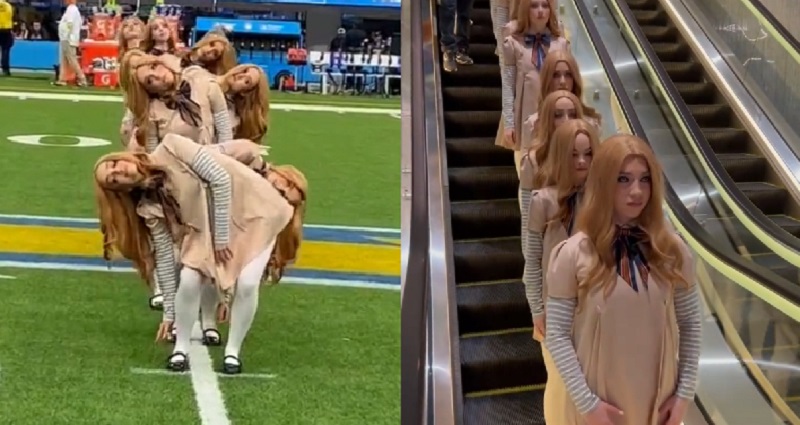