The Times’ downtown L.A. printing facility will shut down in 2024

The Times will leave its downtown Los Angeles printing facility in 2024, ending an era of newspaper production at a sprawling plant that was sold off by the paper’s former owner.

Print operations will continue at the Olympic Boulevard plant for the next year and a half, said Chris Argentieri, The Times’ president and chief operating officer, before The Times will begin working with the Southern California News Group to print its newspapers.

“Despite the difficult news, we’re providing this advance notice to help make the transition as smooth as possible for everyone involved,” Argentieri said. “We hope that manufacturing employees will continue on with us for as long as they can and will work closely with them on the transition process.”

About 170 employees work at the Olympic plant, said Hillary Manning, a Times spokesperson.

“I have immense respect for the manufacturing team,” Argentieri said. “Their dedication to the print products we produce, and to our readers, is humbling.”

Times management did not provide further information on the future status of print production employees.

The Times’ lease at the Olympic plant expires at the end of 2023, according to real estate data provider CoStar.

“We have had a long-term lease in place, but multiple factors prevent us from continuing to print at [Olympic], including a dramatically changed real estate market, declining volume of printing and the landlord’s intention to redevelop the property,” Argentieri said. “The pandemic accelerated these trends.”

The plant, built by The Times in the late 1980s to replace obsolete printing operations at its former downtown headquarters, was kept by former Times owner Tribune Co. after the company’s emergence from Chapter 11 bankruptcy in 2012.

The newspaper became a tenant at the plant in 2014 after The Times was spun off as part of Tribune Publishing.

The sprawling, 26-acre Olympic printing plant was sold twice in the last decade.

Los Angeles landlord and builder Harridge Development Group bought the plant in 2016 for $120 million and was expected to redevelop the property. In 2019, New York real estate developer Atlas Capital Group paid about $240 million for the site.

Last year, Atlas announced that it planned to redevelop the site into a Hollywood-style lot with 17 soundstages to meet strong regional demand for movie and television production facilities.

The project was approved in May, said Paul Audley, president of FilmLA, the nonprofit that handles film permits in the region. Construction on the lot is expected to begin in 2023 and be completed in 2026.

When The Times leaves the Olympic plant in 2024, it will begin working with Southern California News Group to produce its print editions along with the San Diego Union-Tribune, which is part of The Times’ company, Argentieri said.

The company is committed to giving print newspapers “the longest lives possible and continuing this tradition for our customers and communities,” he said.

Matt Pearce — a Times reporter and president of Media Guild of the West, which represents newsroom staff at The Times and Southern California News Group — said he was told by management that The Times does not plan to cut the print schedule or lay off newsroom workers represented by the union.

The Times’ former corporate owners dismantled the newspaper’s assets “as they plundered journalism for profit, which is what led to the formation of our Guild in 2018,” Pearce said.

“Their schemes turned our journalists and our press workers into tenants in our own homes — paying rents to disinterested property developers that could have gone to down payments on our digital future,” he said. “Somewhere, the culprits are resting comfortably tonight.”

The printing plant’s transformation comes amid a surge in demand for production space and a flurry of upgrades to old studios.

The owner of Television Center, once home to Technicolor’s filmmaking laboratory and Metro Pictures Corp., announced a $600-million project to upgrade the historic, Art Deco studio site in Hollywood earlier this year.

Developers are also upgrading old studios such as Warner Bros. Ranch in Burbank and Universal Studios and inventing whole new ones, including one on the property of the former Sears store in Hollywood.

Existing soundstages in Los Angeles County have been almost fully rented for years, which can make it hard for new productions to find places to work, according to FilmLA.

Though the Los Angeles area has the largest number of soundstages of any city in the world, studios are operating near 100% capacity with wait lists as long as five film productions deep for those spaces, financial advisor Deloitte said in a report last year.

Here’s the latest for Tuesday, November 8th: Election scrutiny high, but US… 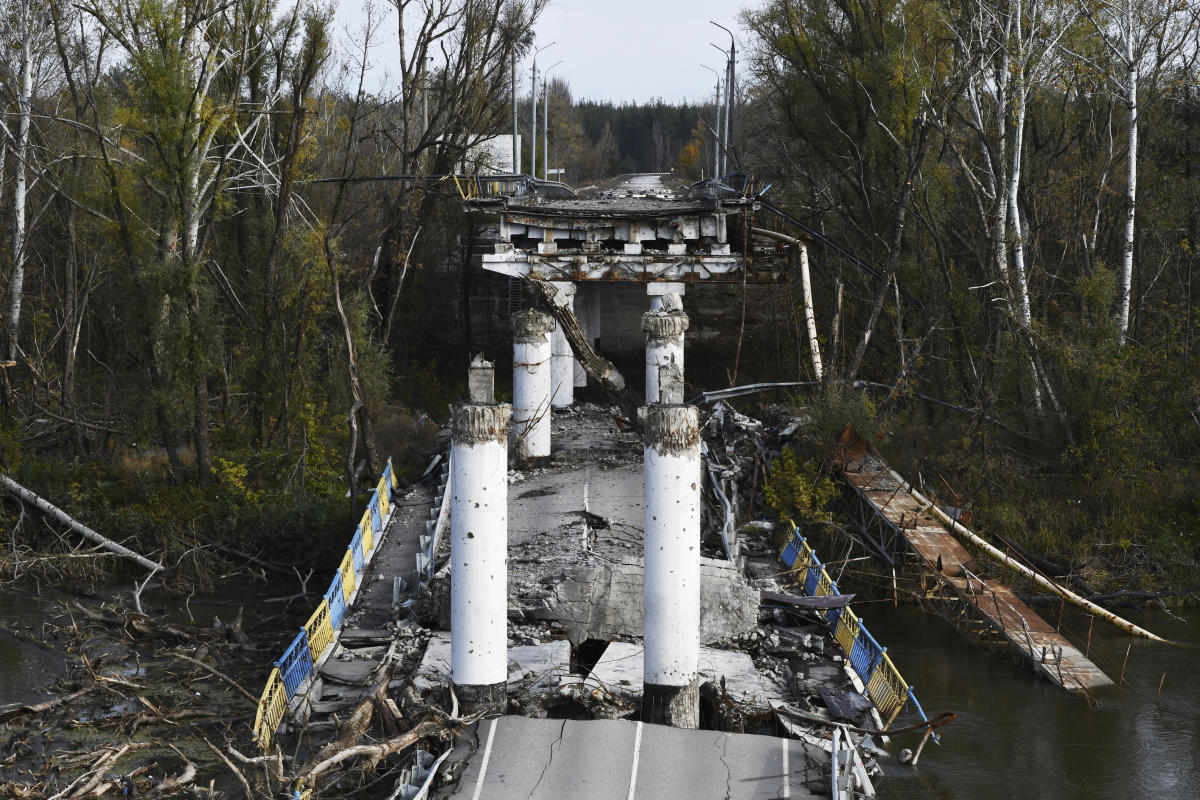 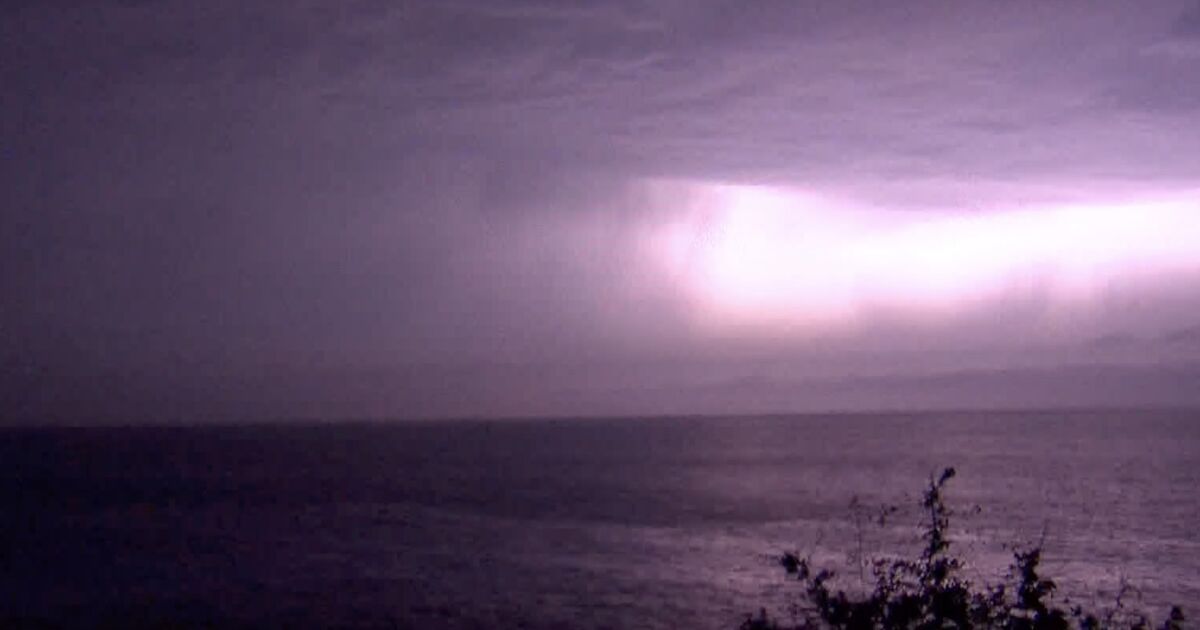 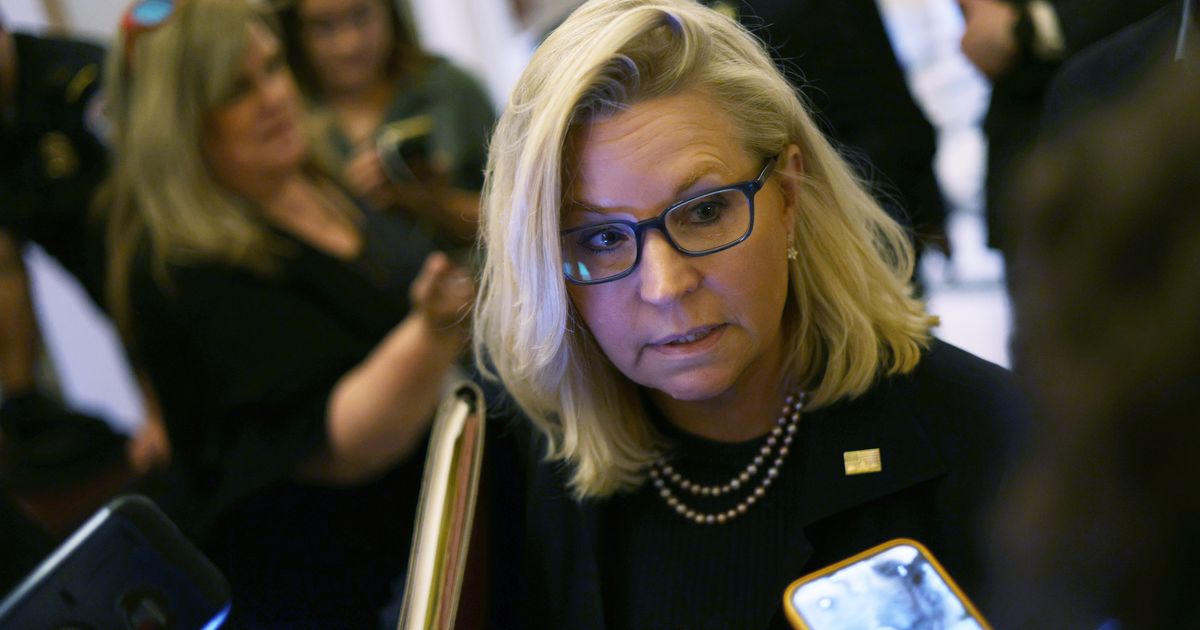 WASHINGTON (AP) — The House Jan. 6 committee is set to unveil… 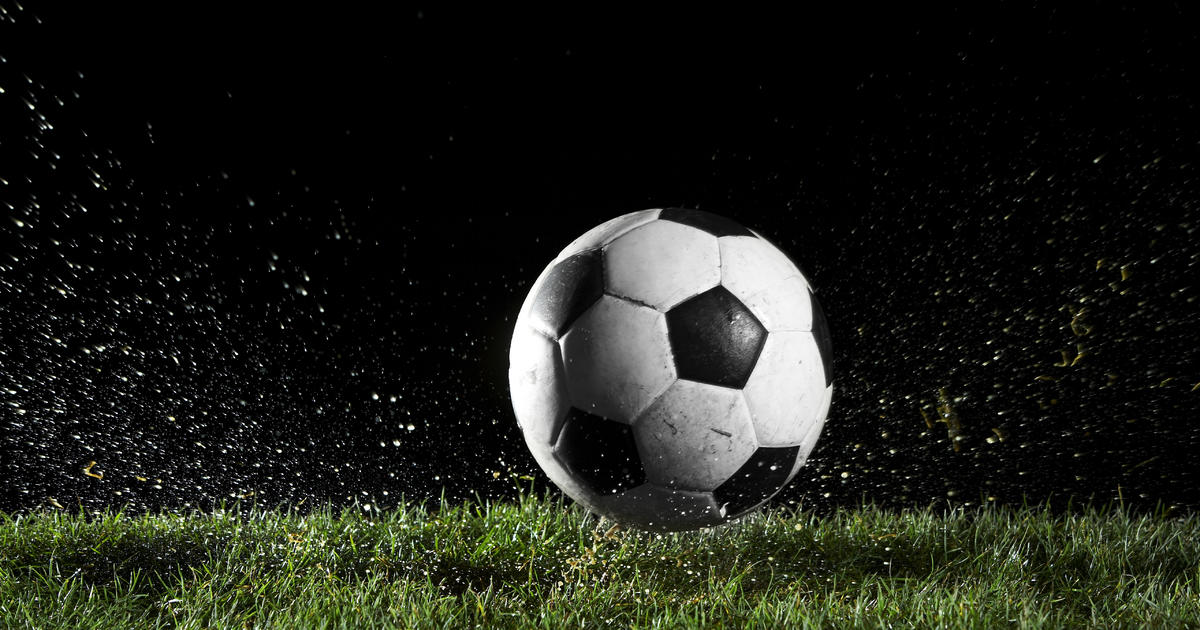 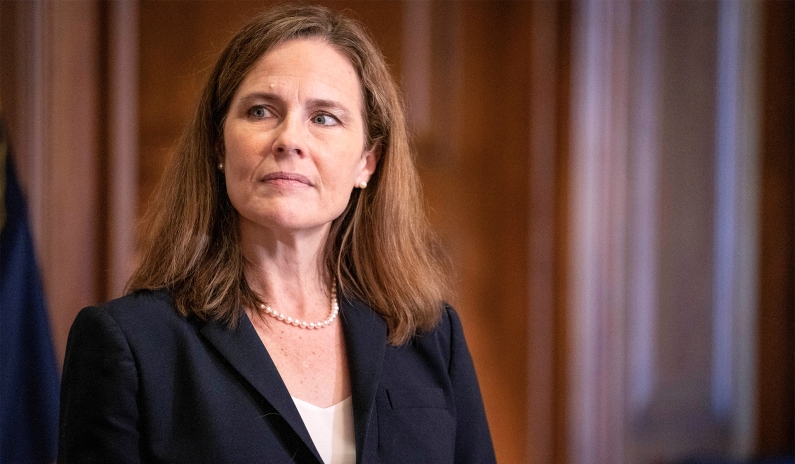