The Rock Explains Why Black Adam vs. Superman Isn’t the Next Step

It’s no secret anymore that Henry Cavill is officially back as Superman, having appeared in Black Adam briefly while also confirming rumors that he was back over Instagram. However, despite his return, actor Dwayne Johnson says a Black Adam vs. Superman showdown isn’t what’s next on the horizon.

RELATED: Henry Cavill Confirms His Return to the Role of Superman

In a recent tweet talking about his appearance on the Black Adam red carpet, Johnson reiterated various comments he has made recently. Namely, that a Black Adam and Superman showdown isn’t “the next step,” with more storytelling to do and characters to establish before getting to that point.

“We have a lot more long term storytelling to do before that historic DCEU showdown and more new characters to establish,” said Johnson in the tweet.

As always, great chopping up the #Superman vs #BlackAdam with my guy @BrandonDavisBD.
That’s definitely not the next step.
We have a lot more long term storytelling to do before that historic DCEU showdown and more new characters to establish.
Enjoy the movie #BlackAdam!! https://t.co/9bllcyqSYz

While Johnson’s comments may disappoint some fans who were hoping for a more imminent showdown between two of the strongest characters in DC history, the actor does eventually know the two will clash. During this summer’s San Diego Comic-Con, Johnson was asked about whether or not he plans on making a film where the two fight, to which Johnson replied “absolutely,” and that it was “the whole point” of joining DC as Black Adam.

“I’ve been waiting for someone to step up and address the fans and say, ‘Hey, we hear you,’” Johnson said at the time. “So finally, after many months turned into many years, we ended up with what we ended up at. And the whole goal and intention now is to this new era, new time. Now let’s build out.”

Black Adam features the introduction of Dwayne Johnson as the titular anti-hero, whose background story was first teased during 2019’s Shazam! This marks the character’s live-action debut after only appearing in animated shows and films such as Young Justice. 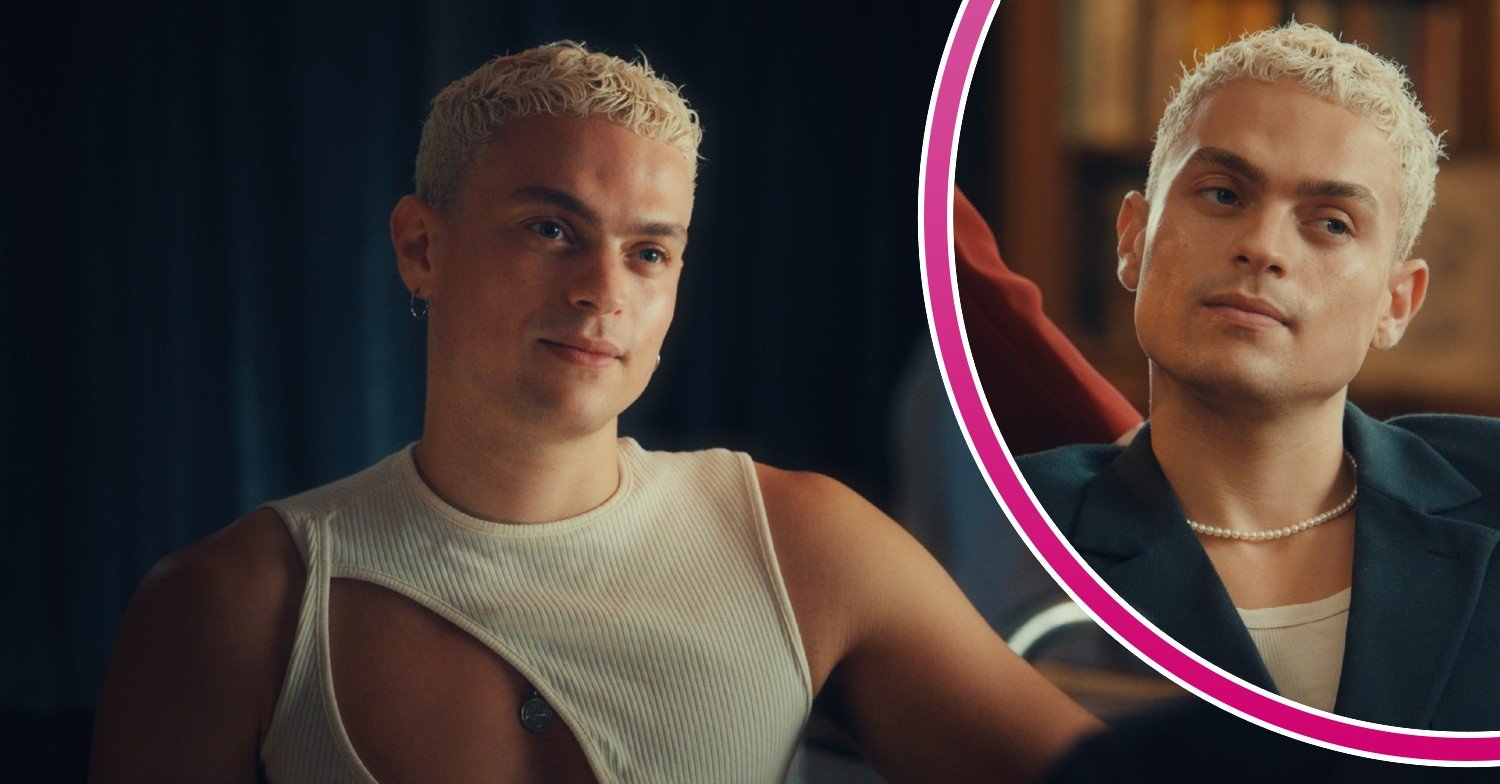 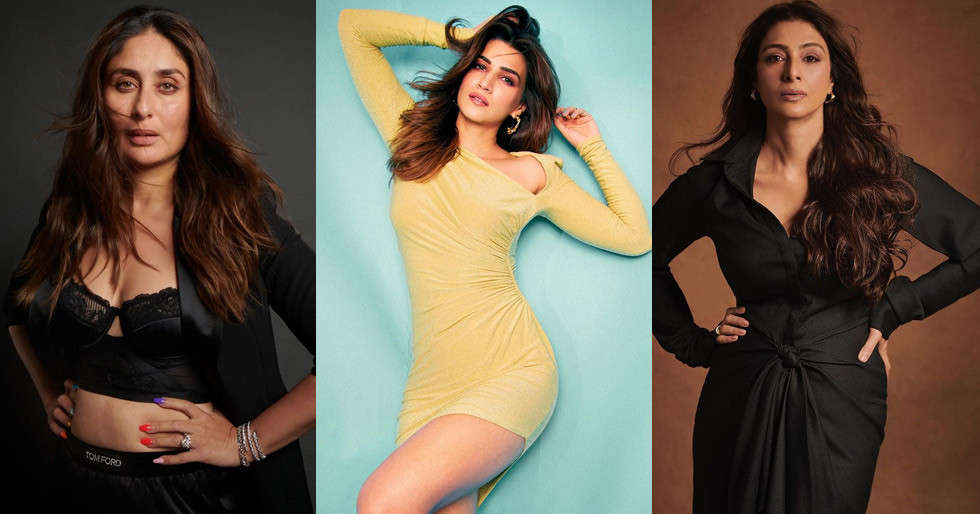