Something is rotten in the state of Revachol. This year has seen the gradual unfurling of a bitterly ironic real-world tale, one in which the creators of perhaps the best PC game ever (opens in new tab) appear to have been systemically cut-out of the company (opens in new tab) they co-founded, Disco Elysium studio ZA/UM, and are now fighting for it in the courts.

How did it get to this point? One of the answers is relatively simple: four concept sketches of a man in a scarf, the first glimpses of a Disco Elysium sequel, which were allegedly bought last year for just over €1 by a shell company controlled by a ZA/UM executive, and then immediately re-sold to ZA/UM for €4.8 million.

The first group of players in this fight includes Robert Kurvitz and Aleksander Rostov, the key creatives behind Disco Elysium, and Kaur Kender, who acted as executive producer and marketing manager on the game. All are partners in Studio ZA/UM.

On the other side are Ilmar Kompus, the director and largest shareholder of Studio ZA/UM, and Tõnis Haavel. The Estonian Ekspress newspaper (opens in new tab) describes Haavel as a “smooth-talking ex-banker who was convicted of investment fraud in 2015 and received a seven-month suspended prison sentence.” He was also an executive producer on Disco Elysium.

The allegations around Disco Elysium and ZA/UM come from a hearing held in Harju County Court in October, Estonia’s largest county court. At this time, there are claims and counter-claims, but none of it has been settled.

The Estonian Ekspress reports (opens in new tab) that the problems began when Margus Linnamäe, who largely financed Disco Elysium and was ZA/UM’s largest shareholder, decided to sell up in 2021. There was an expectation that Linnamäe would split this shareholding among the partners but, instead, he allegedly sold it all to Kompus.

Kurvitz and Rostov did not know about this at the time. Their suspicions were raised when they were apparently demoted internally and, after checking the Estonian registration of companies, realised that control of ZA/UM now belonged to Kompus. The pair allegedly began demanding answers, shortly after which they were sacked. Both still own minor shareholdings in ZA/UM.

At the hearing, Kurvitz and Rostov argued that Kompus had used money that should have gone to the studio and shareholders, and funded Disco Elysium’s sequel, in order to buy those $4.8 million sketches. This was the alleged sleight-of-hand.

The shell company Tütreke, controlled by Kompus, somehow acquired these four sketches (described as being for a game called Pioneer One), and allegedly paid exactly one pound sterling for them before re-selling to ZA/UM for $4.8 million. This amount is what was apparently used to buy Linnamäe’s large stake, and put it in the hands of Kompus.

Kompus allegedly hoped that ZA/UM and Disco Elysium could be resold quickly. The hearing heard that suitors including Microsoft and Tencent were tempted, while Amazon studios was interested in making a TV series set in the world.

But there remained a problem: Robert Kurvitz is the creator of Disco Elysium, still owns a piece of it, and has the right to block any acquisition. Those IP rights overall are however held by a ZA/UM UK subsidiary, the head of ZA/UM UK being Ilmar Kompus (he owns a fifth of this company).

By this stage, the Disco Elysium executive producer, Kender, had also begun to ask difficult questions, so Kompus allegedly dealt with him by putting him on leave and then firing him.

It is Kender who sent this into legal overdrive, claiming in court that Kompus cheated him out of just under €1,000,000. He argued to the court that it should seize Kompus’s stake in ZA/UM to prevent its sale during any ongoing action and the money disappearing overseas. The court agreed, and has done so.

Kender’s lawsuit also targets Tõnis Haavel, alleging that Kompus was acting under his direction. To cut to the chase, ZA/UM UK owns a subsidiary company called Yessirnosir Ltd, which is the holder of the IP rights to Disco Elysium, and this company was believed to be owned by Kompus. In fact, the director is Anu Reiman, who also owns “over 75%” of it (opens in new tab), and is the partner of one Tõnis Haavel.

Kender claims Haavel’s role is being kept secret because Haavel is bankrupt to the tune of an astonishing €11.2 million, which is because he’s liable to pay compensation due to an infamous scandal called the Baku land affair: an investment bubble promising to buy up land in Azerbaijan where all the money vanished. This is the source of Haavel’s 2015 conviction.

Ilmar Kompus denied there was any lawsuit against him to the Estonian Ekspress. The paper then sent him the legal documents. He looked at them and did not respond further.

Haavel told the Ekspress that the allegations are “completely absurd” and he wouldn’t comment on any order he hadn’t seen. Again he was sent the order, and again he went quiet.

This is the financial side of the battle for Disco Elysium’s soul, but it may get even more serious. Kurvitz and Rostov believe that ZA/UM’s new owners should face criminal charges.

On November 9, Studio ZA/UM provided PC Gamer with a statement (opens in new tab) elaborating on its reasons for firing Kurvitz and Rostov. According to this, Kurvitz and Rostov showed “limited to no engagement in their responsibility and work” including “not working at all for almost two years.” The company also accuses the pair of “verbal abuse,” “gender discrimination,” and “attempts to illegally sell” ZA/UM intellectual property “with the aim of undermining the rest of the team.”

The statement goes on to say that ZA/UM “denies any claim of financial malfeasance or fraud” and that “the vast majority of profits from Disco Elysium have been invested back into the studio” to fund new projects.

The next development will be a general meeting of Studio ZA/UM where, amazingly enough, small shareholders (such as Kurvitz and Rostov) will vote on whether the studio should file its own lawsuit against Kompus. Kompus will not be allowed to participate in the vote.

To summarise: Disco Elysium’s key creatives owned minority shareholdings in ZA/UM but, while they focused on things like creating games, the company’s largest shareholding was allegedly bought-out through a piece of financial chicanery whereby the studio itself paid for the shareholding on behalf of one individual.

The goal wasn’t necessarily to squeeze the creatives out, but they say that they were fired not because of professional misconduct, but because they noticed what had happened. The alleged aim was to use Disco Elysium’s success to sell the rights to a tech giant for tens of millions, and get rich quick before those anarcho-commie designers even noticed what happened.

So Kompus and Haavel want to sell the rights but, because Kurvitz can block any deal, they won’t be able to—as things stand, anyway. Equally, Kurvitz, who spent upwards of two decades creating this incredibly rich setting, will no longer be able to work with it again because the rights reside with ZA/UM UK.

What a mess. It should be borne in mind that, while the court may have taken action in terms of seizing Kompus’s shareholding, it has not yet made any findings either way. The accusations against various parties remain just that, for now, and no doubt there will be further twists and turns in the battle over Disco Elysium’s future. The worrying aspect being that, if this doesn’t get sorted out definitively, it may not have one.

I’ve asked Studio ZA/UM for comment, and will update with any response. 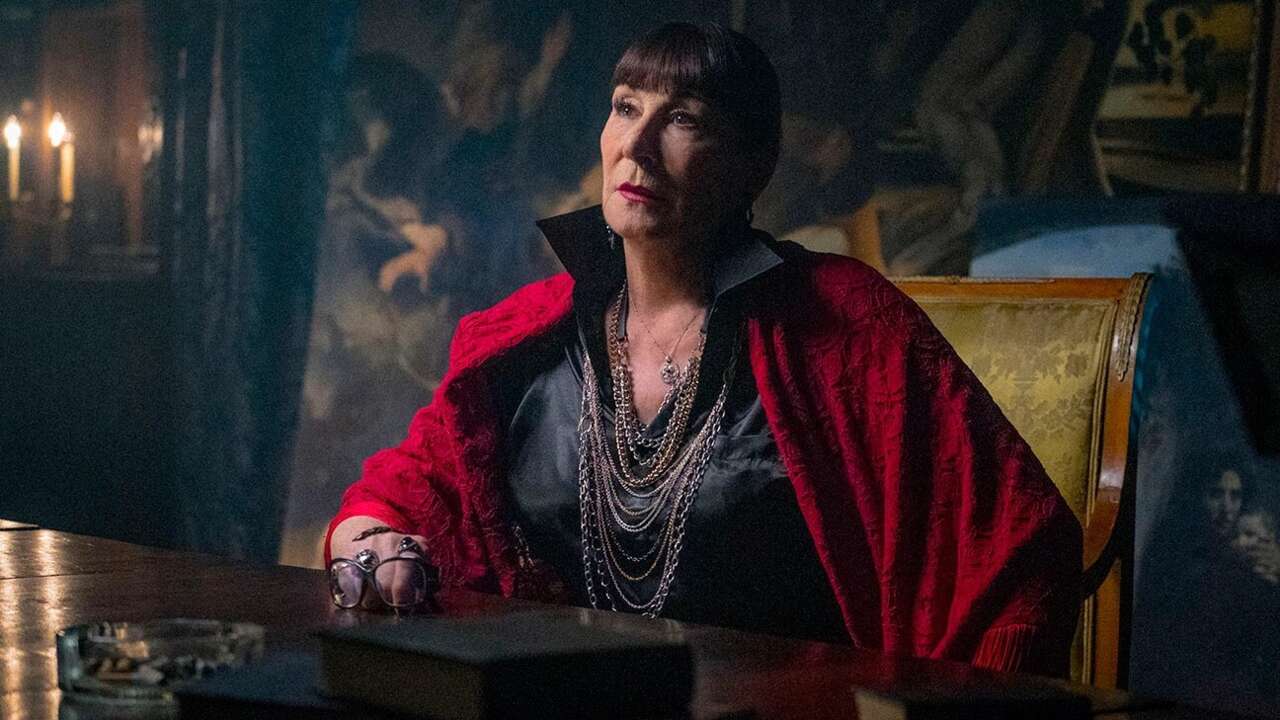 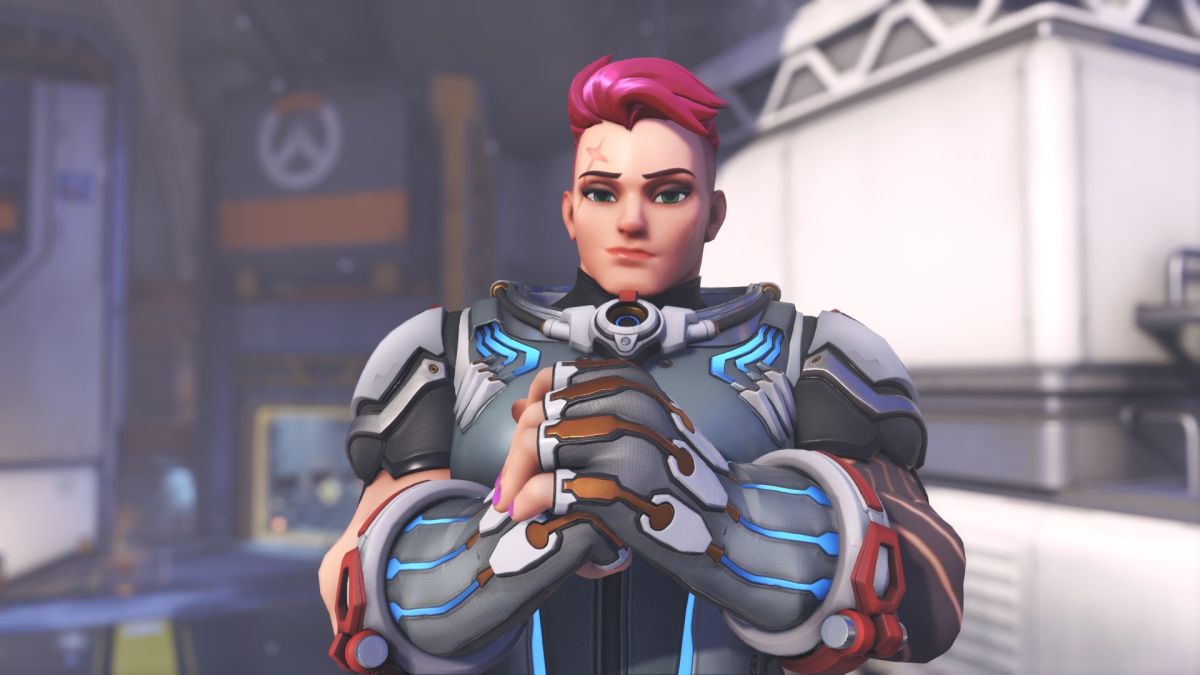 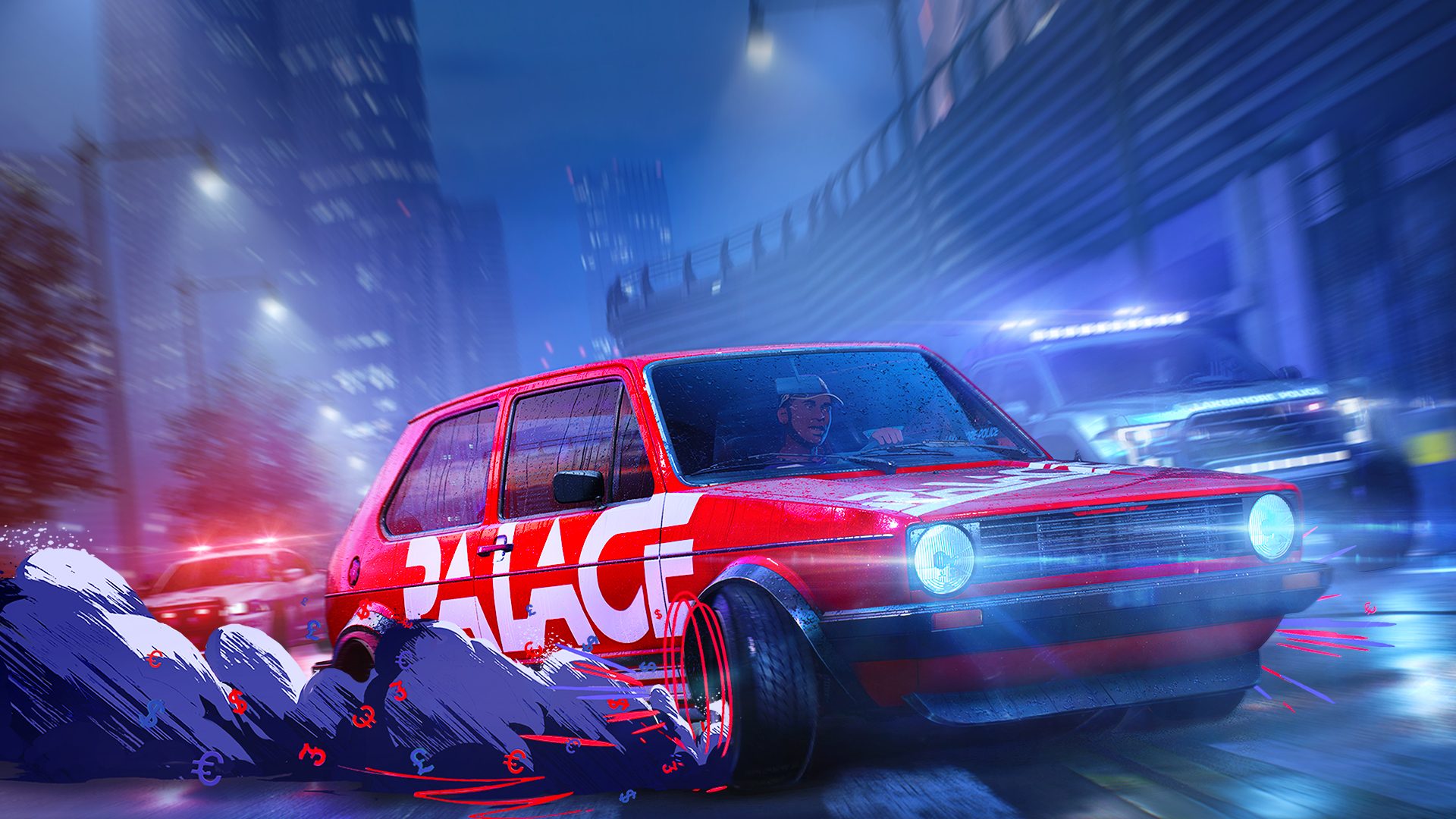 Experience Need for Speed Unbound at 60fps and 4k resolution on PS5,…