The Fall of Sam Bankman-Fried’s Crypto Empire: A Timeline of FTX’s Collapse

The first twelve days of November were perhaps the darkest for 30-year-old Sam Bankman-Fried (SBF), as he not only lost his crypto empire but went from being a Bitcoin billionaire and crypto’s white knight to filing for bankruptcy and owing customers at least $3 billion.

The next eight days revealed that SBF’s once-powerful crypto exchange FTX was not what everyone believed it to be.

Here’s the timeline of the events that led to the fall of FTX in the last 20 days.

The Beginning of the End

The report raised concerns as FTX and Alameda operated as separate entities even though SBF created both firms.

The Battle of Two Crypto Giants

Nov 6: Alameda Research CEO Caroline Ellison dismissed concerns about the firm’s balance sheet as rumors. According to her, the Coindesk report only covered a subset of Alameda’s balance sheet. She noted that the trading firm had more than $10 billion of assets that did not reflect in the report.

A couple of hours later, FTX’s major rival Binance announced it planned to liquidate all of its remaining FTT holdings, which the company had acquired as part of its 2021 investments in FTX.

Binance CEO Changpeng Zhao (CZ) said the decision stemmed from “recent revelations that have come to light” about FTX. He later tweeted that his company would not support “people who lobby against other industry players behind their backs,” without directly naming FTX. However, speculators believe CZ was referring to FTX’s close ties with regulators and some of SBF’s controversial tweets.

Ellison quickly offered to buy back Binance’s FTT holdings for $22 per token to reduce the impact of the liquidation on the market. CZ would later reject the offer, saying his firm prefers to stay in the free market.

Zhao also confirmed the transfer of $584 million worth of FTT from an unknown wallet to Binance as part of the liquidation process.

Nov 7: FTX’s Sam Bankman-Fried continued throwing shades at CZ and Binance on Twitter after he previously called for peace and asked that CZ and others should “make love (and blockchain), not war.”

He reassured customers that FTX and assets on the exchange were fine, adding that his company had more than $1 billion in excess cash. But the next few days would reveal that nothing was ever fine with FTX, at least not users’ deposits and investors’ money.

Without mentioning Binance, SBF said in a now-deleted tweet that a competitor was going after his company with “false rumors.”

Later that day, Zhao rejected Ellison’s offer to buy back Binance FTT holdings, and the token’s price plunged 80% as investors began to sell their own.

Nov 8: Less than 24 hours after SBF tweeted that assets were fine, reports confirmed that his exchange had stopped processing users’ withdrawals. That was the first visible sign of FTX’s predicament since the fiasco started on Nov 2.

A couple of hours later, FTX saw a ray of hope as Binance came to the rescue. CZ tweeted that his exchange had signed a nonbinding agreement to purchase FTX after SBF asked for help.

The crypto market reacted positively to the news, but little did everyone know that the love wouldn’t last and the high-profile bailout would never happen.

Nov 9: While many people were expecting CZ’s next big announcement to be the completion of the takeover, Binance made a u-turn and walked away from the deal. Zhao said his company realized FTX’s financial trouble was beyond its “control or ability to help” after conducting “corporate due diligence.”

News about Binance’s decision to back out of its FTX rescue mission sent the entire crypto market into chaos. FTT crashed further, bitcoin dropped below $16,000 for the first time since 2020, and SBF saw 95% of its net worth evaporate, losing his billionaire status.

Meanwhile, FTX’s legal and compliance team reportedly resigned from the exchange before Binance pulled out of the deal.

Nov 10: With Binance no longer an option, SBF had to look for help elsewhere, including reaching out to other rivals and crypto figures such as OKX and Tron’s founder Justin Sun.

He also apologized on crypto Twitter, where he admitted several mistakes, including failing to calculate FTX’s liquidity properly, which led to the company’s downfall.

SBF also vowed to make FTX customers whole, noting that he was doing everything possible to raise liquidity but couldn’t make promises about that. He then revealed that Alameda Research would halt trading as part of an effort to rescue FTX.

Despite claiming that FTX US, the American affiliate of FTX, was “100% liquid” and was not “financially impacted” by FTX’s liquidity crunch, the U.S. exchange later posted on its website that it would suspend trading within the next few days.

“Trading may be halted on FTX US in a few days. Please close down any positions you want to close down. Withdrawals are and will remain open,” the website stated.

Shortly after SBF’s tweets, on-chain data showed that FTX had resumed withdrawals after 48 hours of suspending the service.

SBF Resigns and Files for Bankruptcy

Nov 11: SBF could not find anyone to rescue his crypto empire, so his last move was to resign as FTX CEO after filing for Chapter 11 bankruptcy protection for FTX, FTX US, Alameda Research, and about 130 affiliated companies.

Although John J. Ray III replaced SBF as CEO, the company said the former chief will remain to “assist in an orderly transition.”

Recall that the crypto lender received a $250 million revolving credit facility from FTX in June during the first wave of the crypto winter that stemmed from Terra’s crash.

In July, both parties agreed to raise the credit facility to $400 million, with FTX having the option to acquire BlockFi for $240 million in the future.

However, FTX’s downfall has left BlockFi high and dry, with the lender exploring bankruptcy.

Nov 12: Less than 24 hours after FTX filed for bankruptcy, about $500 million worth of assets were suspiciously withdrawn from the exchange and accounts belonging to FTX US. Many speculated that hackers exploited the companies to steal the funds, but reports later revealed that the Securities Commission of the Bahamas executed massive withdrawals.

Later that day, Bloomberg reported SBF was interviewed by the Bahamas police and securities watchdog as part of an investigation into FTX for criminal misconduct.

Nov 13: Reports emerged that the FTX crash also affected the company’s employees as SBF and his inner circle promoted the crypto empire internally and externally.

According to information shared by an employee, FTX workers were encouraged to invest and receive their bonus in FTX stock and FTT tokens. Thus, employees’ funds were stored on the platform, and when the company sunk, they lost access to their investments.

That same day, crypto exchange AAX halted withdrawals but denied any exposure to FTX. The trading platform claimed the suspension was due to a “third-party partner” undergoing a system upgrade. AAX later noted that it is looking for new funding as some of its investors withdrew their capital from the company due to the FTX saga.

Shortly after, crypto trading platform Gemini announced that it could no longer process withdrawals from its Earn program. Gemini and Genesis are business partners in the lending product.

Nov 15: FTX-acquired Japanese crypto exchange Liquid Global was next in line to pause withdrawals. The platform said the move was in compliance with FTX’s Chapter 11 bankruptcy filing in the United States.

Further examination of the bankruptcy filing revealed some shocking details about FTX, including not properly recording users’ deposits, approving expenses with emojis via disappearing chats, and executives lavishing corporate funds on personal assets.

Nov 20: FTX revealed that it owed 50 of its biggest creditors over $3 billion, with the two top largest single claims being $226 million and $203 million.

Nov 21: FTX Japan, the Japanese subsidiary of FTX, is reportedly planning to resume withdrawal by year-end. 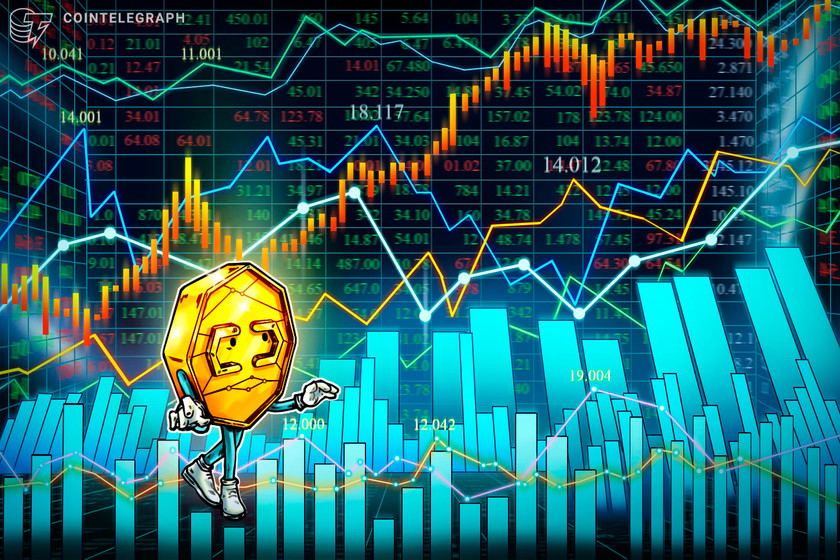 On-chain data flashed positive for DEXs and an increase in protocol revenue,… 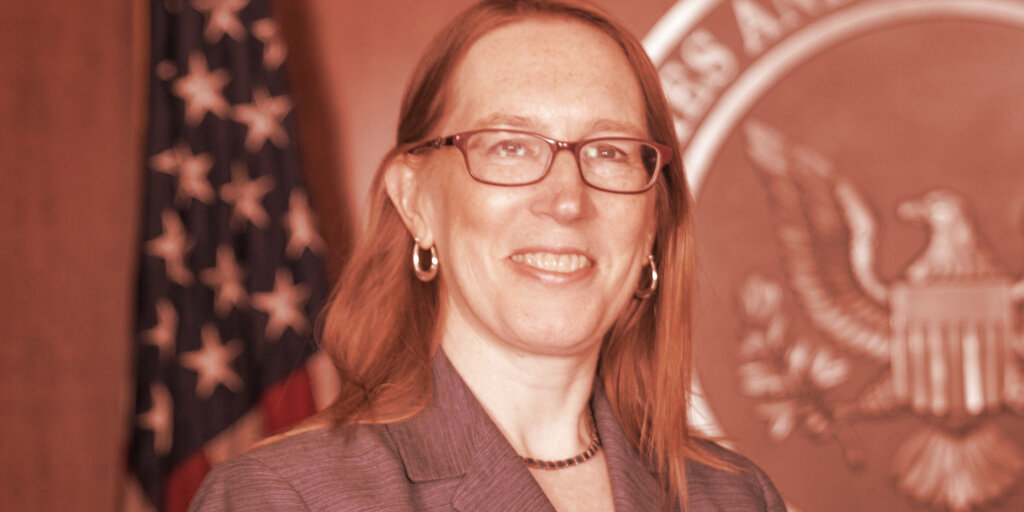 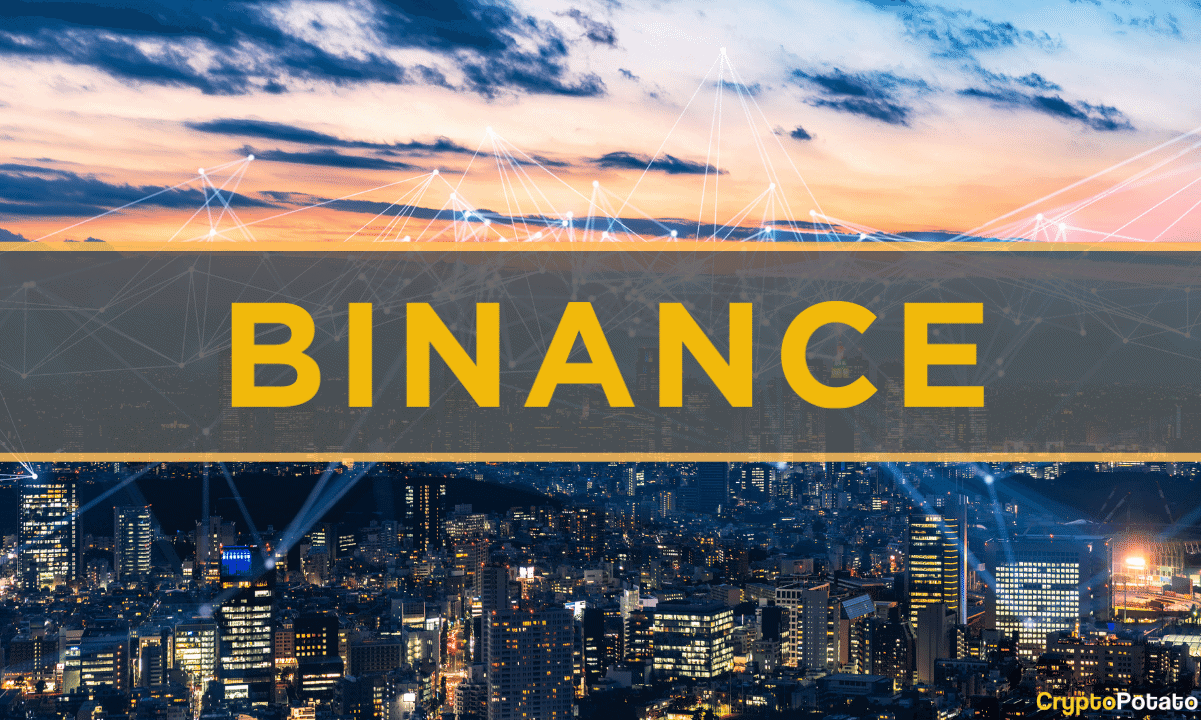 In today’s roundup, we’re excited to feature four recipients from a recent… 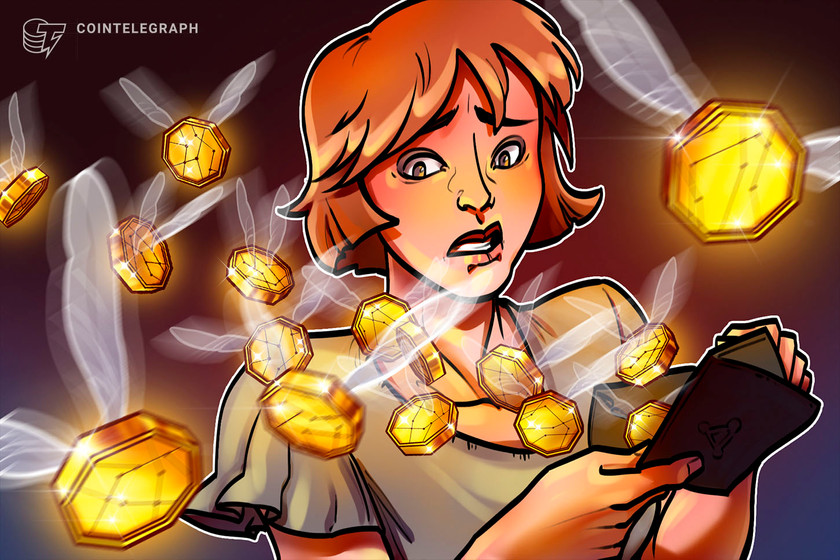 Crypto.com CEO confirmed the return of the funds and reassured the investors…