The case of the bad placebo – Harvard Health

When it comes to clinical research, the most powerful type of study is a randomized, double-blind, placebo-controlled trial.

But even a well-designed trial can arrive at questionable conclusions. Recent follow-up on a 2019 cardiovascular study dubbed REDUCE-IT is one example that offers a great lesson. While innovative treatments are the focus of many clinical trials like this one, the choice of placebo is critical as well.

What made this a powerful study?

In this type of study, subjects are randomly assigned to two groups: one group receives the treatment being evaluated (such as a new drug) while the other group gets a fake treatment called a placebo.

Neither study subjects nor researchers know who is receiving active treatment and who is receiving placebo. That is, they are both blind to group assignment — that’s why it’s called double-blind. Treatment assignment is coded and kept secret until the end of the study, or decoded at earlier, planned intervals to monitor effectiveness or safety.

This reduces the chance that expectations of the researchers or participants will bias study outcomes. That means any differences in health or side effects can reasonably be attributed to the treatment — or lack of it.

What to know about placebo treatment

If that happens, the study is no longer double-blind. This means expectations could affect outcomes. Studies can assess this by asking participants during or after the trial whether they thought they were taking an active treatment or a placebo. If the answers seem random or the subjects answer “I don’t know,” blinding was successful.

While a placebo treatment should have no effect, that’s not always true:

Finally, a placebo should not have any direct, biological impact on the person taking it. And that seems to be where REDUCE-IT went wrong.

REDUCE-IT demonstrates the importance of choosing a placebo carefully

The full name of REDUCE-IT is the Reduction of Cardiovascular Events With Icosapent Ethyl–Intervention Trial). It was designed to determine whether the drug icosapent ethyl could lower triglyceride levels as a way to reduce cardiovascular disease, such as heart attack or stroke.

Triglycerides are a type of fat in the blood. High levels may increase cardiovascular risk, but experts aren’t sure whether treatments to lower triglyceride levels result in fewer heart attacks or strokes.

Among participants who received the active drug, triglyceride levels fell. Rates of cardiovascular problems, including heart attack or stroke, were a whopping 25% lower compared with rates in those assigned to take a placebo. There was even a 20% reduction in cardiovascular deaths in the treatment group.

Based on these findings, the FDA approved a drug label claiming that icosapent ethyl benefitted certain people at high risk for cardiovascular disease.

Responding to these questions, the study’s authors performed additional analyses. This time they looked at substances in the blood called biomarkers associated with cardiovascular risk. They found little change in the biomarker results among participants receiving the active drug. But biomarkers worsened in the placebo group, suggesting that the apparent benefit conferred by the drug may have been due to the negative effects of the placebo!

How can a placebo worsen cardiovascular risk? One possibility is that the mineral oil placebo used in this trial may have reduced absorption of statin drugs participants were taking to lower their cholesterol, which also affect heart and blood vessel health. Regardless, this new analysis suggests that the skepticism about the dramatic results of the original study was appropriate, and additional study is warranted.

For me, this story has three take-home points:

After the initial study in 2019, enthusiasm was high for the drug icosapent ethyl. In the wake of this latest analysis, however, that excitement is likely to wane. But one thing should be clear: this is not science being unable to make up its mind, as is sometimes said. Reassessment and correction, when warranted, is how science is supposed to work. 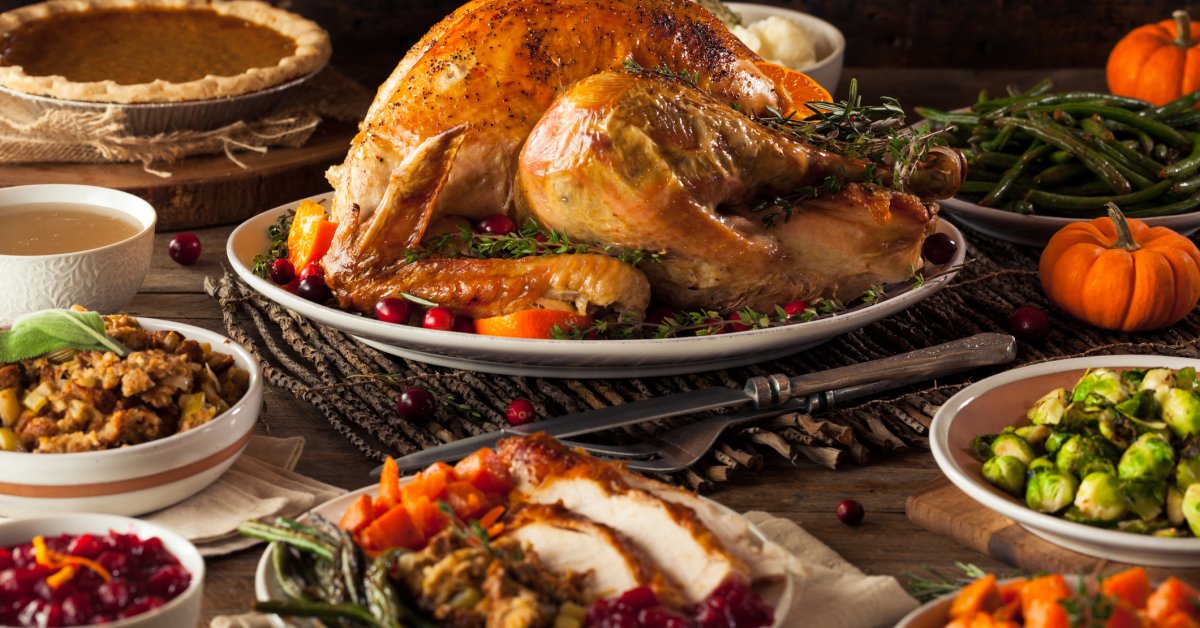 If only the turkey on your Thanksgiving table could talk. That bird… 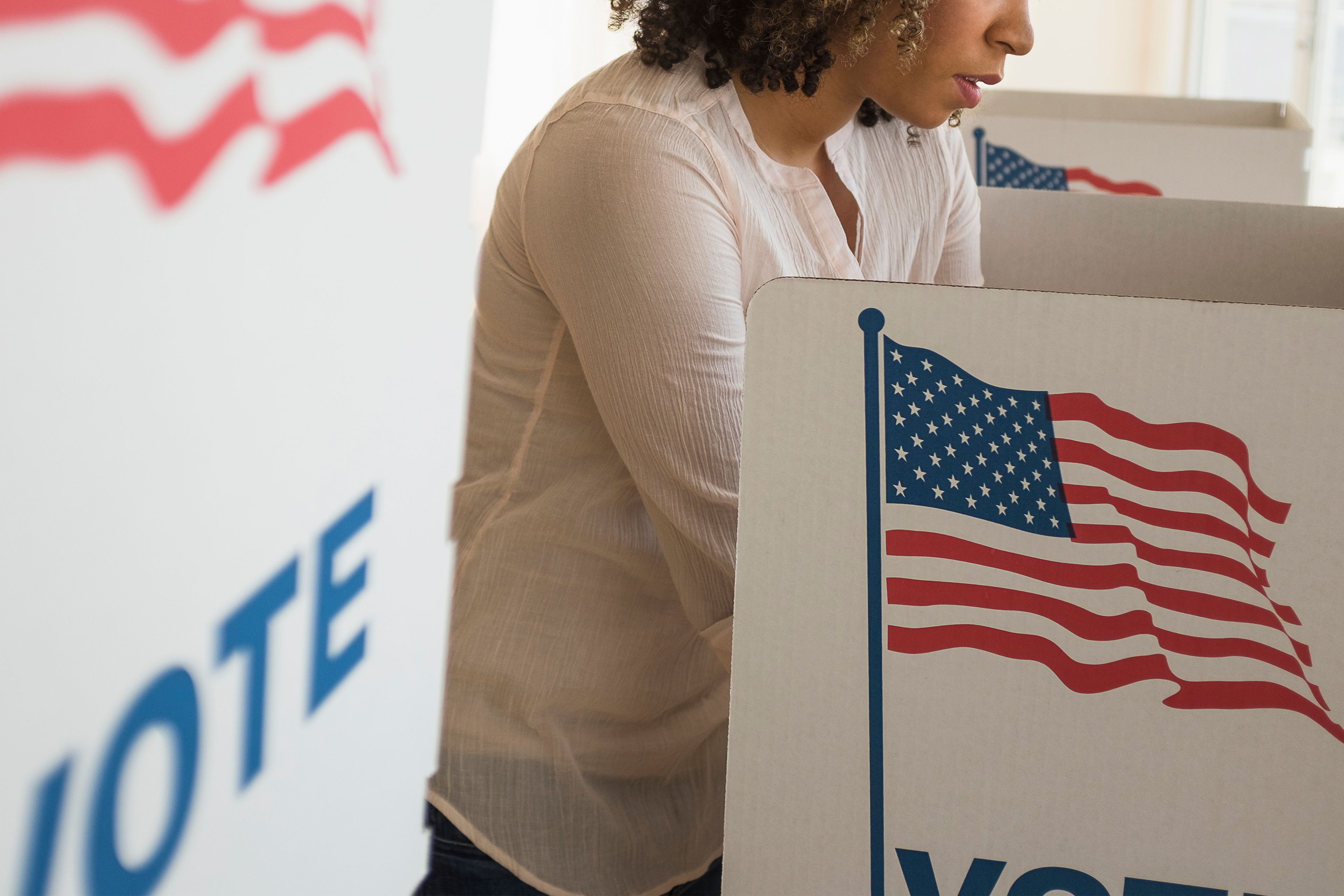 Matt Volz Montana voters will decide Nov. 8 whether to approve a…

Winter is coming. Do you know what that means? Cuffing season is…

Idiopathic hypersomnia (IH) is a sleep disorder without a cure. It’s not… 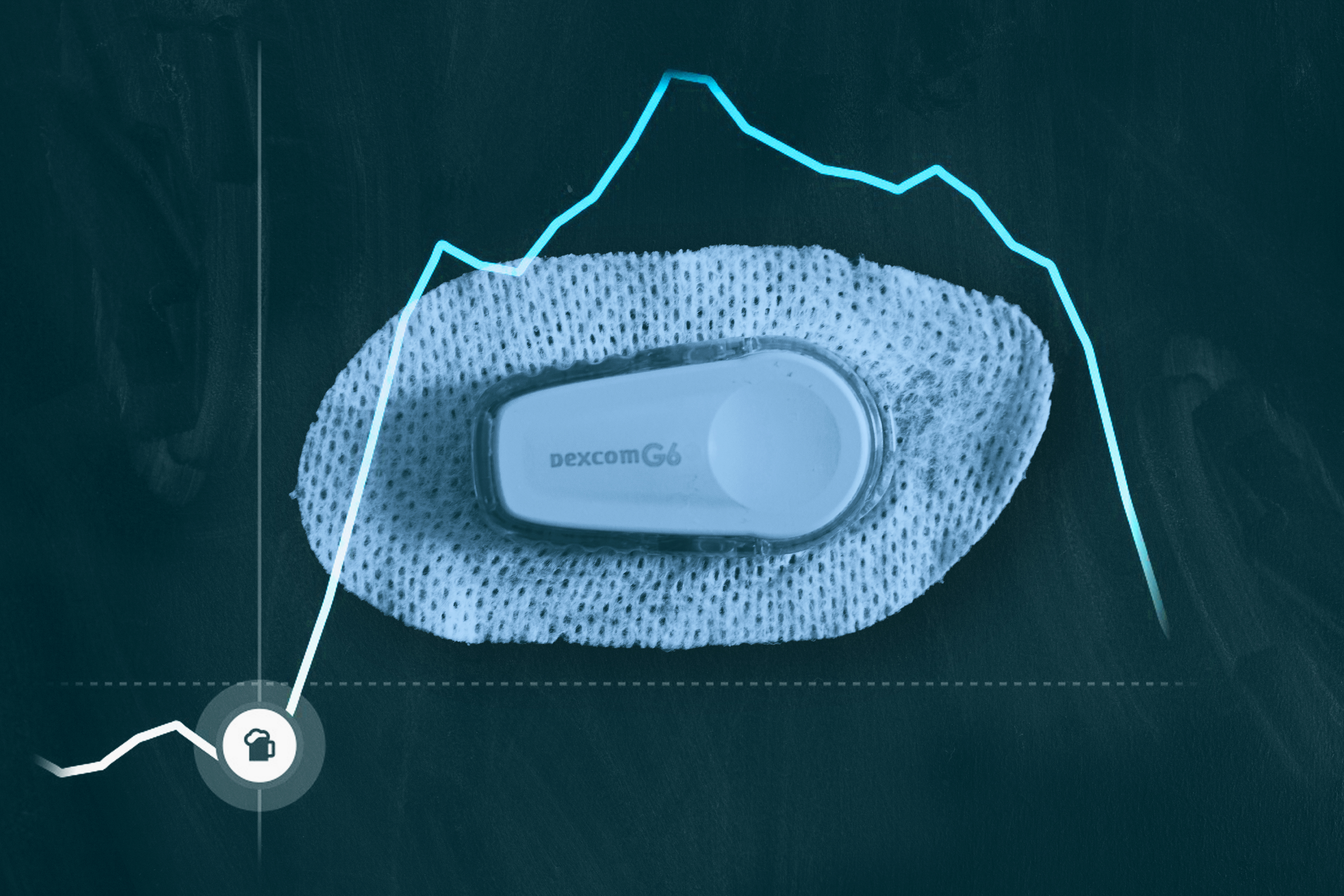 I felt a special kind of awe, then panic, watching my glucose…