In an era where games are scrambling to find new and innovative ways to monetise themselves, the season pass reigns. So, it comes as little to no surprise that The Callisto Protocol is going to feature a season pass of its own.

First reported by the folk over at VGC, the information regarding the season pass was discovered after being added to The Callisto Protocol’s Steam page.

The season pass will be available to all those who buy the Digital Deluxe version of the game, and will include story DLC, the Contagion Bundle, the Riot Bundle, and the Outer Way skin collection.

The Contagion Bundle is an all-new game mode for The Callisto Protocol that isn’t for the faint of heart. This mode will have reduced ammo and health drops, and permadeath will be a thing. So, there’s no room for mistakes in this mode, intended for the toughest of gamers. In addition to the new mode, there will also be 13 brand-new death animations for protagonist, Jacob.

At first, I was concerned about the new death animations, with worries that my experience of The Callisto Protocol will not actually be the gorefest I want it to be. That said, Glen Schofield took to Twitter to address this concern, as I was far from the only one worried about it. “To be clear, we’re not holding anything back from the main game for the season pass,” Schofield shares.

“We haven’t even started work on this content yet. It’s all new stuff that we’ll be working on in the new year. Fans have asked for EVEN MORE deaths, so we’re making it a priority next year.”

To be clear: We’re not holding anything back from the main game for the season pass. We haven’t even started work on this content yet. It’s all new stuff that we’ll be working on in the new year. Fans have asked for EVEN MORE deaths, so we’re making it a priority next year.


So, The Callisto Protocol will be shipped as intended, with all of the new season pass content still in the works. This means nobody will be missing out on any cool details or finishers when the game launches, and I’m glad to hear it.

In addition to the new skin collection and Contagion Bundle, the season pass will also introduce the Riot Bundle. This will take you to an unseen-before area of the Black Iron Prison and have you facing hordes of enemies. You’ll need to earn credits to upgrade your gear and survive as long as possible in this new game mode. Additionally, the Riot Bundle will have 12 new death animations and the Engineer skin collection.

It seems that those who want more out of The Callisto Protocol are in for a treat. Two new game modes, dozens of new death animations, and further story DLC is bound to keep anyone busy, especially over the Christmas period.

If you can’t get enough of The Callisto Protocol as is, check out our chat with the developer on all of its ‘murder desserts’, as well as our preview of the title, in which we talk all about how the game is more interested in scaring you senseless above all else. 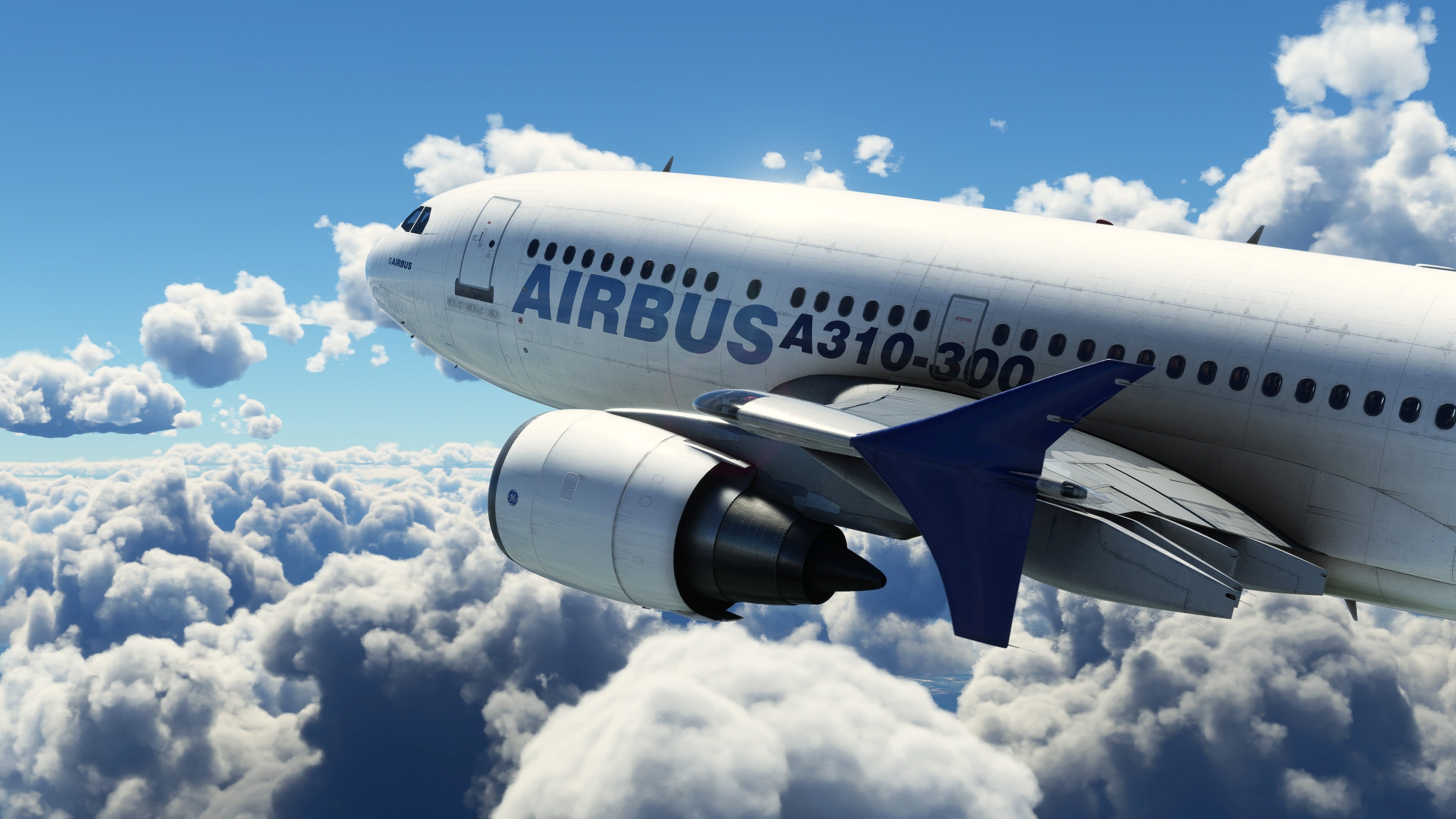 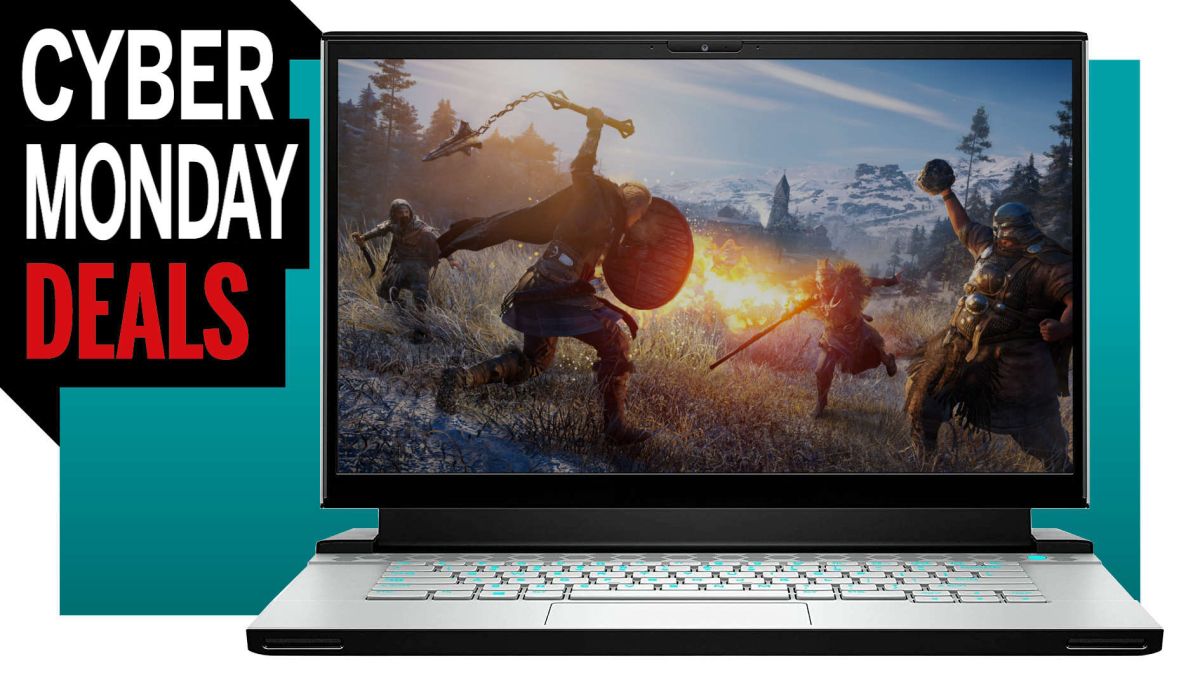