The Block Is The Perfect (Tiny) City-Builder

If 2022 is going to be the year of anything, it’s been the year of the city-builder, a strategy sub-genre that has exploded in popularity recently, especially on the PC. While most efforts are focused on sprawling urban landscapes and Viking outposts, and others make city-builders with even more systems, The Block is going in the opposite direction.

If you have ever seen or played Townscaper, or Dorfromantik, The Block has a similar idea: strip city-building back to its bare essentials, and let the player do nothing else but drop stuff on a map and be happy with whatever comes out of it.

The Block strips things even closer to the bone, though; while those two games simulated a village, or at least a village’s surrounding countryside, The Block is interested in only a single…block. That’s all you get. There are no guidelines you need to follow, either, you just get a very small space and can built whatever you want on it.

At the start of each game you’re randomly assigned a style (like European and Middle Eastern), can choose the size of your block and then given a map with a single tile pre-filled with something. From there you’re given tiles of your own and have to build out from the centre, laying down a new structure (or park, or street) only when it’s touching an existing one.

That is entirety of the experience. No clocks, no meta, no optimal build paths, no power needs, no public transport, no traffic congestion. It’s almost more of a plaything than a game, like a LEGO architecture set or a box of wooden blocks, because there’s no right or wrong way to build anything here.

I was mildly critical of Ixion last week for its repeated interference with the thing I love most about city-builders: the zen-like experience of nurturing something and watching it grow. Here that’s all there is, and while this is a very basic thing (and priced accordingly, at just a couple of bucks) I love The Block for its clarity. 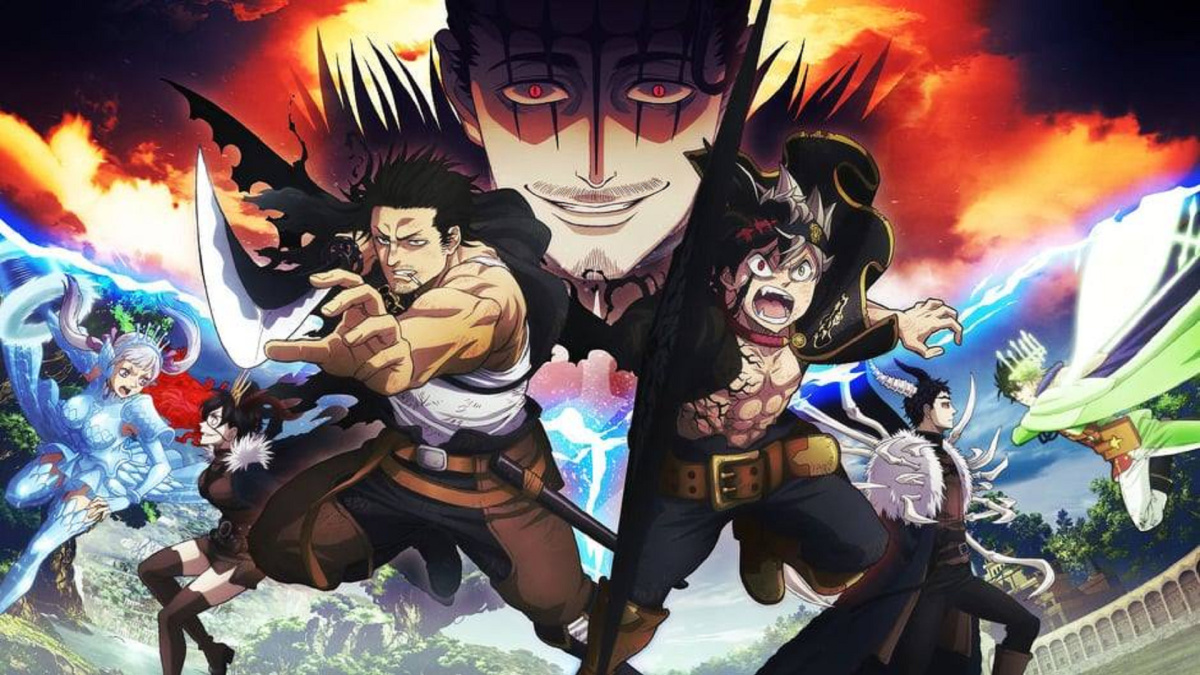 When does Asta first encounter Secre Swallowtail? How does one acquire a…

Legends of Runeterra has just released their 2023 roadmap, revealing the new… 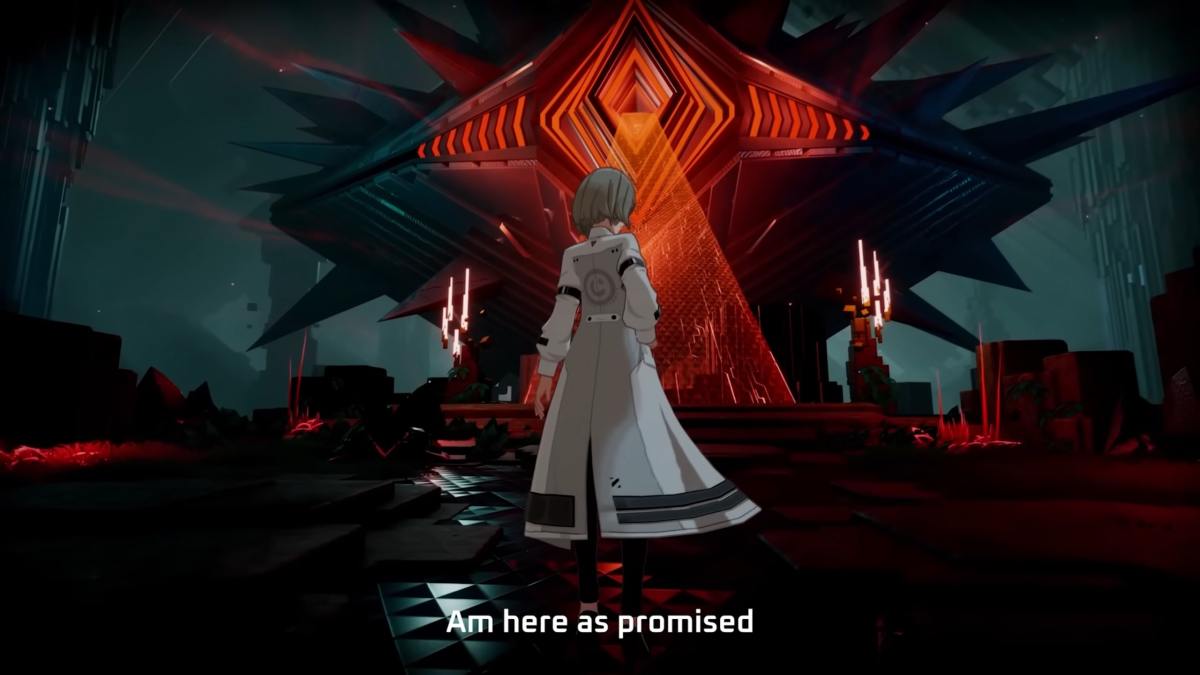