The Biggest and Most Memorable Moments from the 2022 ARIA Awards

The 36th Annual ARIA Awards is officially over, and what a show it was (for better or for worse).

Stars showed up dressed to the nines to celebrate the very best in music from Australia and all over the world.

Taking place at the Hordern Pavilion in Sydney this year, the ARIA Awards saw performances from Vance Joy and Amyl and the Sniffers to name a few.

But every award show has moments that are talked about for years to come, and the ARIA Awards are no exception.

Sure, no one got punched in the face like Chris Rock (thankfully), but there’s still a lot to discuss.

Here are some of the biggest moments from the 2022 ARIA Awards.

Richard Wilkins Dancing With Flume (Who Was Dressed Like a Turd?)

Well, there’s a sentence we didn’t think we would be writing. But it’s true, entertainment reporter Richard Wilkins was spotted in the audience dancing with Flume, who showed up to ARIA Awards dressed as something … questionable. Take a look for yourself.

Chloe Lattanzi Holds Back Tears as She Talks About Her Late Mum, Olivia Newtown-John

Ahead of a musical tribute to the late Olivia Newton-John, the artist’s daughter Chloe Lattanzi appeared on screen to thank Australia for the support they’ve shown her family.

“Thank you so much for doing this beautiful tribute to my mum. She was so grateful and so moved by all of the support that she received from Australia during her cancer battle… Excuse me,’ Lattanzi said, tearing up.

“I ask that you continue to remember my mum and honouring her by supporting the Olivia Newton John Cancer Wellness and Research Centre so that my mum’s dream can come true: A world without cancer. Please enjoy the night, live it up, have fun, enjoy the tribute and enjoy life like my mum did.”

During one of his many acceptance speeches of the night, Baker Boy spoke his native language, Yolgnu Matha. The artist is best known for his dual-language rapping, where he switches between English and the Indigenous dialect that’s native to the north-east of Arnhem Land in the Northern Territory.

There wasn’t a dry eye in the house after Jessica Mauboy, Thelma Plum and Budjerah paid tribute to Archie Roach. The artists showed off their vocalr ange as they remembered the legacy “Uncle Archie” left behind.

Throughout his lifetime, Roach campaigned for the rights of Aboriginal and Torres Strait Islander people. He passed away on 30 July, 2022.

Gosh, there’s just so much talent here in Australia, and that was proven tonight by Casey Donovan and Dami Im, who performed a rendition of the Seekers classics. Paying tribute to the late Judith Durham, the singers sang I’ll Never Find Another You and The Carnival Is Over.

In what is possibly the best news from the night, Baker Boy managed to take home an ARIA in every single category he was nominated in (five to be exact). The night was his, and he owned it.

The Underwhelming Tribute to Olivia Newton-John

Sadly, what everyone had been waiting for fell flat. The tribute to Aussie icon Olivia Newton-John failed to impress, despite multiple artists taking to the stage to perform. Filled with her most famous songs such as Hopelessly Devoted to You and Xanadu, Natalie Imbruglia, Kye, Tones and I and Peking Duk completely missed the mark.

Want to know more about the 2022 ARIA Awards? Check out our coverage below:

Editor’s Note: “Tis the Season: The Holidays on Screen” celebrates the most… 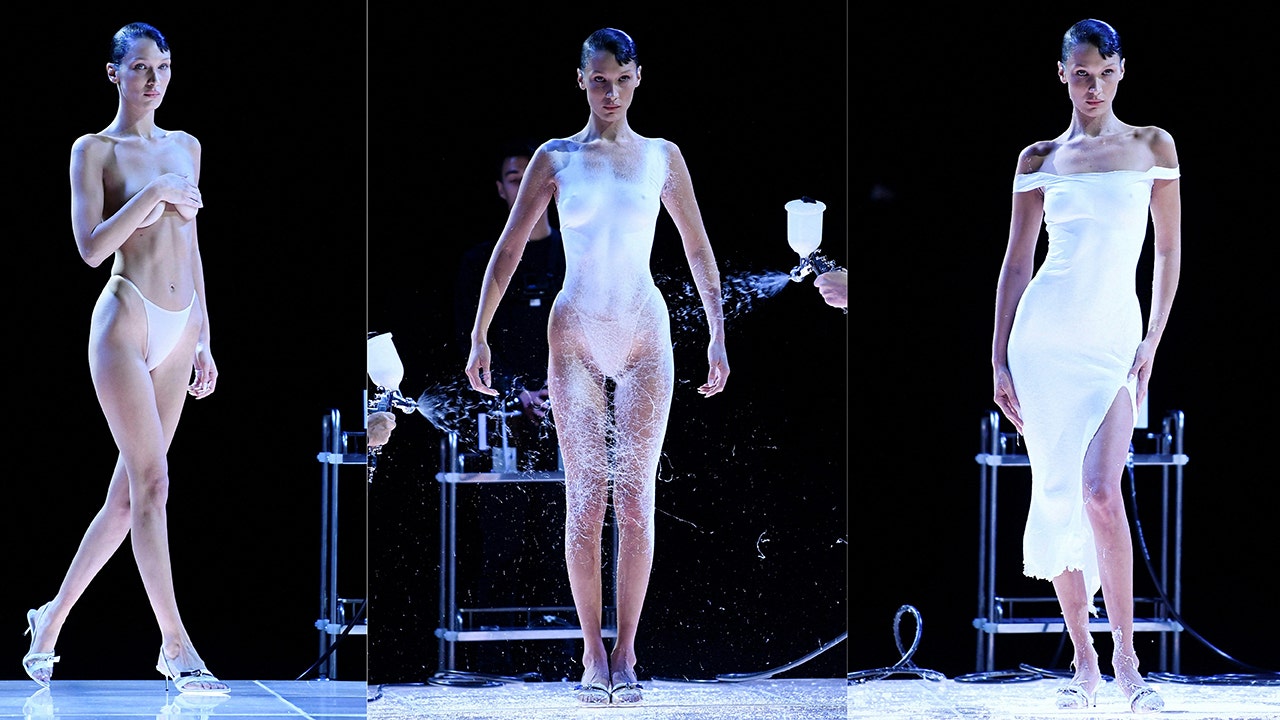 Supermodel Bella Hadid is bearing it all for Paris Fashion Week 2022. … 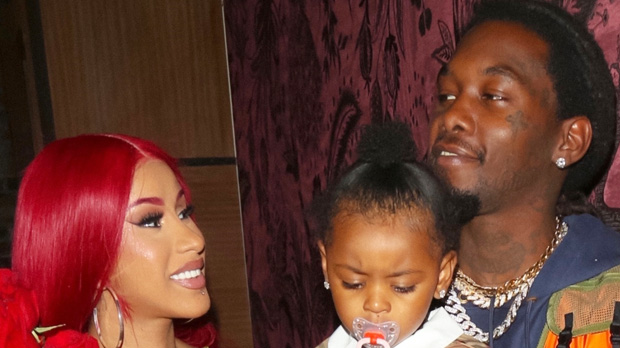 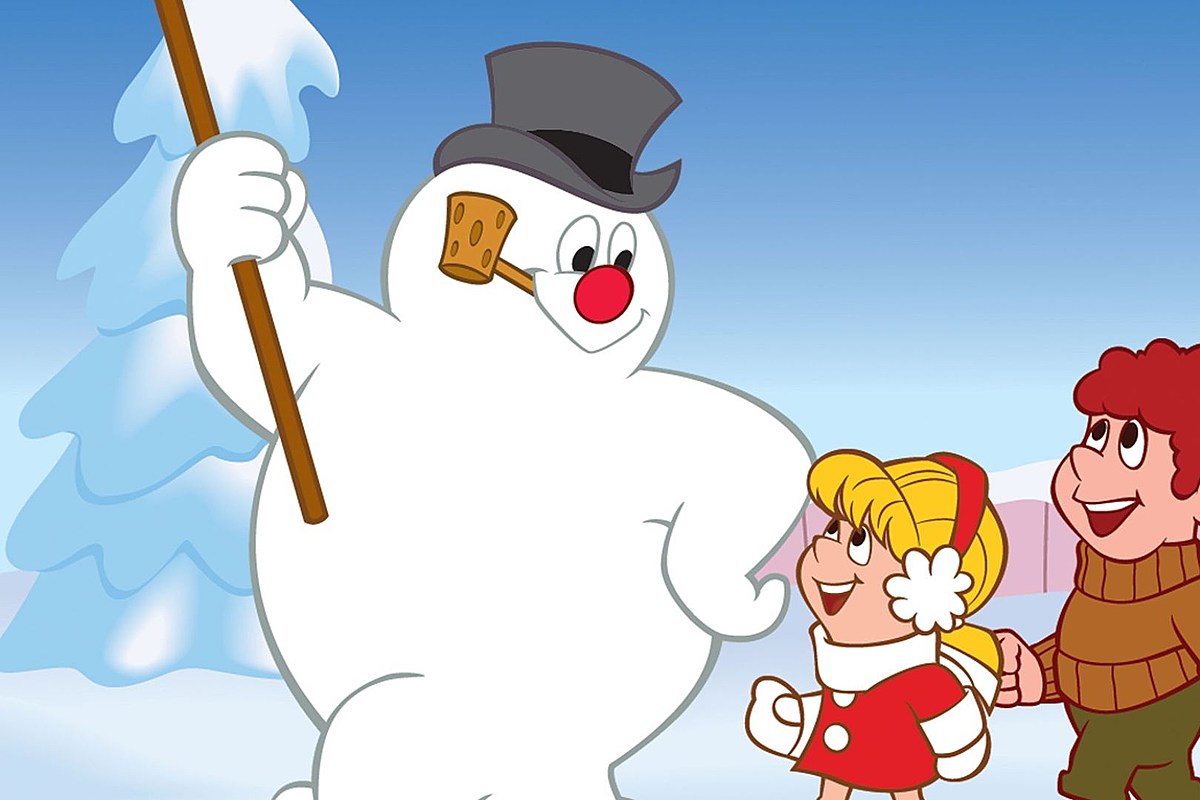 The father went on to passionately defend photographer Gabriele Galimberti, who shot… 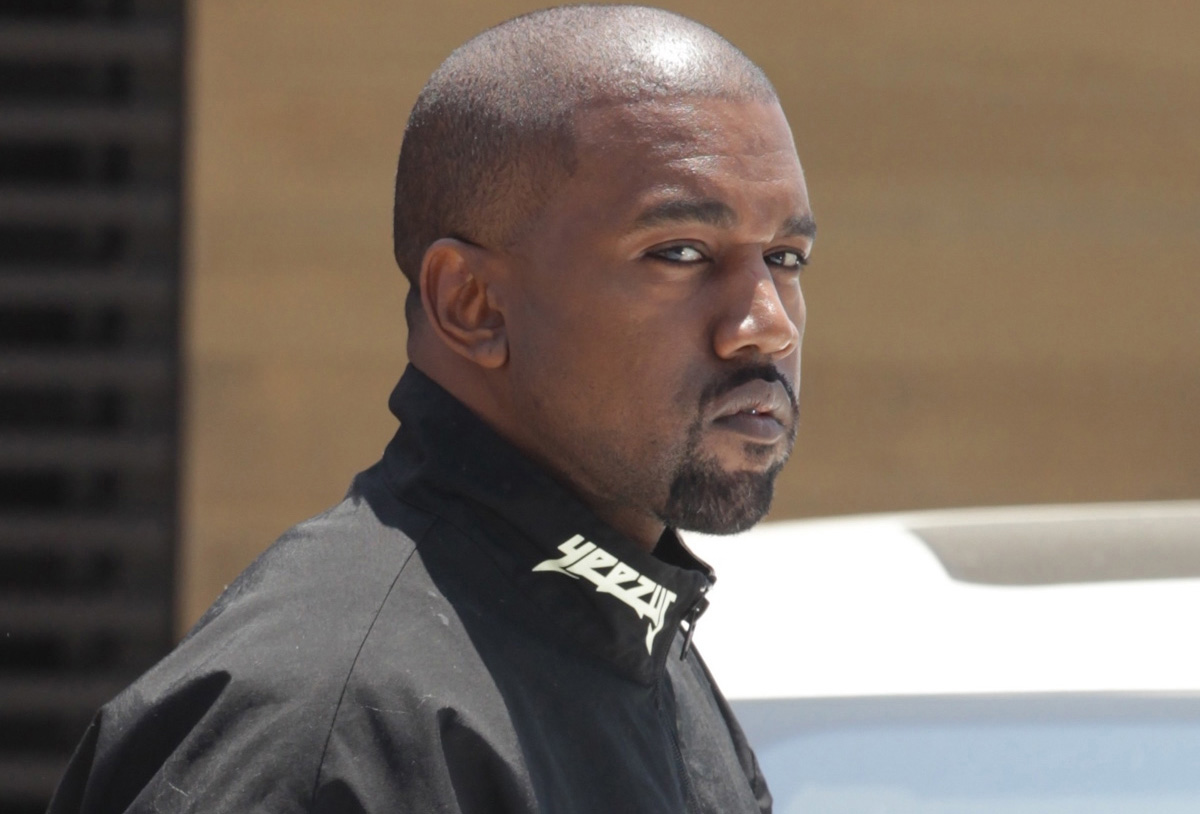 [Warning: Potentially Triggering Content] Whoa… This is so, so disturbing, but sadly,…