VILLANOVA, Pa., December 20, 2017 (Newswire.com)
–
​The Andy Talley Bone Marrow Foundation, which raises awareness, funds and registers donors on behalf of the national Be The Match Registry®, will be represented by its founder, recently retired 2009 National Champion Villanova Football Coach Andy Talley, and members of the foundation staff at the 2018 American Football Coaches Association (AFCA) Convention in Charlotte, North Carolina this coming January 7 to January 10 at the Charlotte Convention Center, in Booth #1833.

In addition, Coach Talley will speak at the 2018 AFCA Convention on Monday, January 8, delivering remarks on how the assembled college football coaches can help build the bone marrow donor registry in their communities.  Coach Talley’s presentation is scheduled for approximately 3:49 p.m. ET during the AFCA Convention General Session at the Charlotte Convention Center.

Coach Talley and the Andy Talley Bone Marrow Foundation will also host the “Get in the Game Coach Appreciation Happy Hour, A Celebration of Saving Lives!” for the football coaches currently active in the foundation’s registration efforts, on Sunday, January 7, at the Westin Charlotte.

The mission of the Andy Talley Bone Marrow Foundation is to increase the odds of finding lifesaving donors for patients in need of a marrow transplant, by registering young, committed donors to the Be the Match Registry.

A nationally-recognized champion football coach, Andy Talley began his involvement in the fall of 1992 during his long tenure as head coach of the Villanova University Wildcats Football program.  He had been made aware of the devastating odds facing those in need of bone marrow transplants through a Philadelphia radio show health segment, and held his first on-campus testing, registering over 200 student-athletes and coaching staff from the Villanova University community that fall.

After several years of grass-roots development and campaigns that involved Talley’s friends in the college football coaching ranks, he was tirelessly raising funds from independent donors to cover the cost of tissue-typing kits (which now consist solely of a cheek swab).

During spring football practice at Villanova in 2008, Coach Talley received a phone call from Be The Match.  Over the past 25 years, Be The Match, operated by the National Marrow Donor Program®, has managed the largest and most diverse marrow registry in the world. Be The Match wanted to partner with Coach Talley to expand his on-campus drive efforts. Together they formed the “Get in the Game. Save a Life” initiative.

Since 2008, the Andy Talley Bone Marrow Foundation’s “Get in the Game, Save a Life” registry drives have been responsible for adding over 84,000 potential donors. More importantly, there have been nearly 400 transplants that have occurred with the program’s donors, giving those patients a second chance at life.

The Andy Talley Bone Marrow Foundation’s fundraising efforts include events, such as their annual “Bash” in the Philadelphia area and a number of golf outings, to help support the expense of registering approximately 10,000 new bone marrow donors each year.  With a price tag of $100 per donor per test, the program relies on charitable donations from corporate sponsors and individuals to support the program.  To date, the Andy Talley Bone Marrow Foundation has raised over $400,000 in support of the Be The Match program.

Additional information about the Andy Talley Bone Marrow Foundation is available on their website at http://www.TalleyBoneMarrow.org. 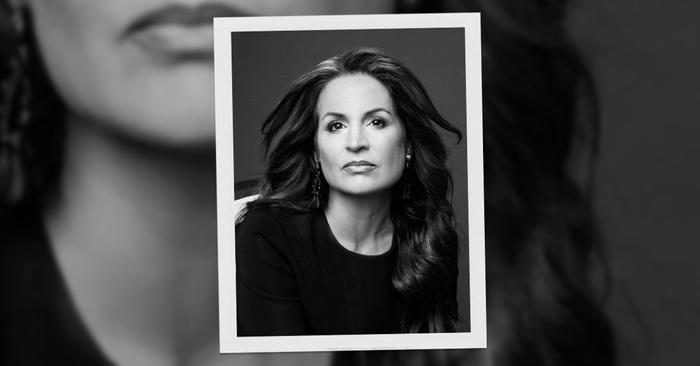 Emily Hikade is designing sleepwear fit for royalty—quite literally. As the founder… 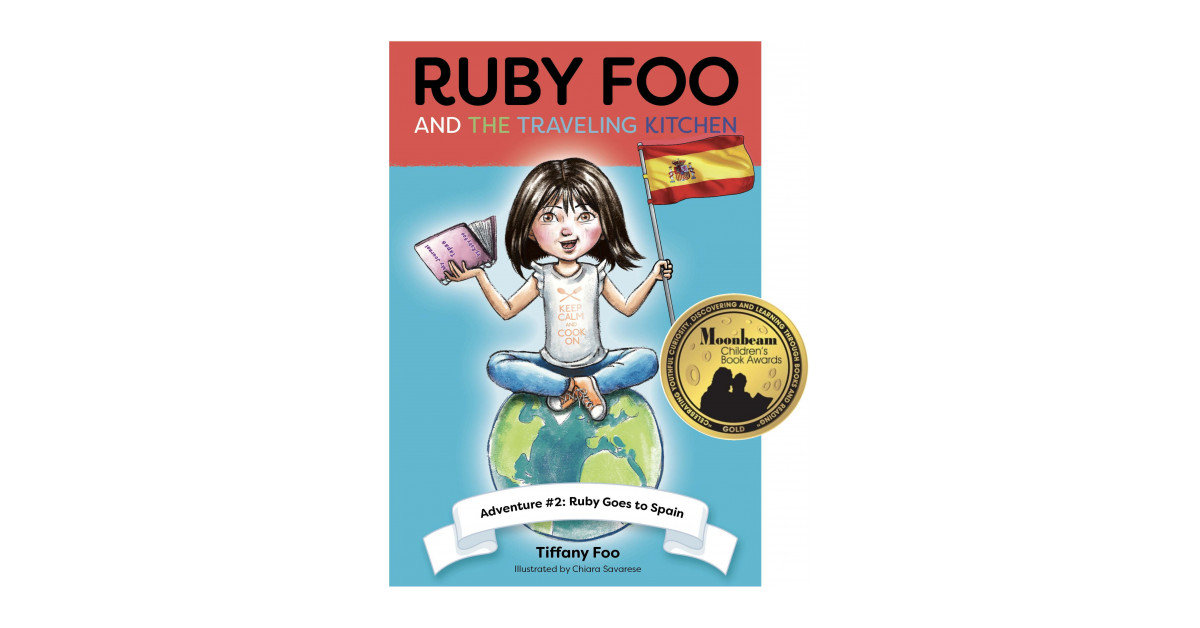 The second book in the series, Ruby Goes to Spain, wins Gold… 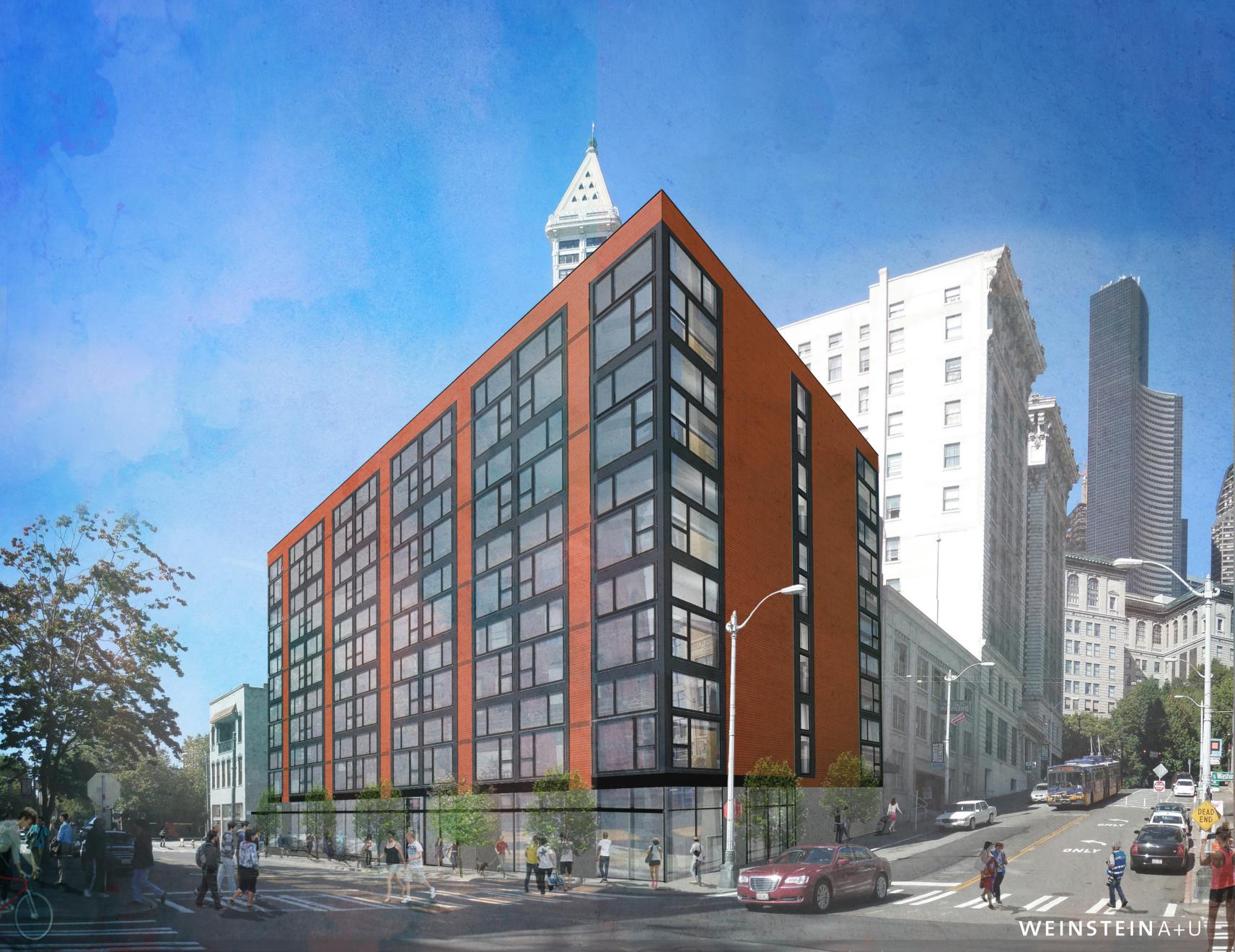 Bucking Luxury Apartment Trend, Aim is to Focus on the Shrinking Middle… 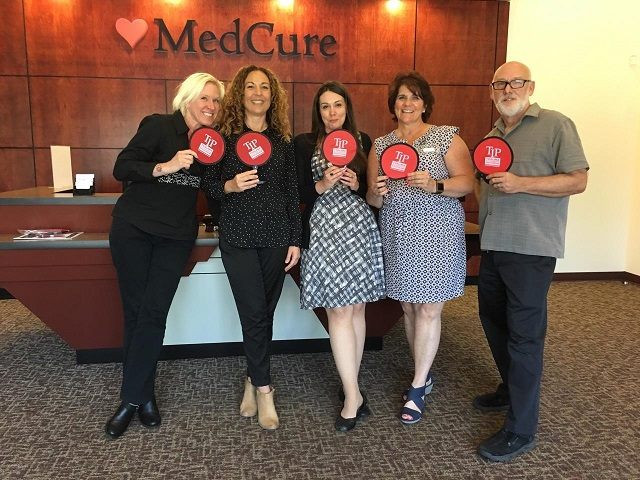