A 19-year-old has asked a federal court to allow her to watch her father die by lethal injection in Missouri.

Kevin Johnson is due to be executed on 29 November for killing a police officer in 2005.

The 37-year-old, who has been in prison since his daughter Khorry Ramey was two years old, has requested she attends the execution – and she has said she wants to be there.

However, Missouri law bars anyone under 21 from witnessing an execution.

She called her father in a court declaration “the most important person in my life”.

“If my father were dying in the hospital, I would sit by his bed holding his hand and praying for him until his death, both as a source of support for him, and as a support for me as a necessary part of my grieving process and for my peace of mind,” she said.

Court papers said the two have been able to build a bond through visits, phone calls, emails and letters – and last month, she took her newborn son to prison to meet his grandfather.

They don’t challenge his guilt but claim racism played a role in the decision to seek the death penalty, and in the jury’s decision to sentence him to die. Johnson is black and his victim was white.

His lawyers also argued he has a history of mental illness – and that he was 19 at the time of the crime.

The Supreme Court in 2005 banned the execution of offenders who were younger than 18 at the time of their crime.

However, in a court filing last week to the court, the Missouri Attorney General’s Office said there were no grounds for court intervention.

“The surviving victims of Johnson’s crimes have waited long enough for justice, and every day longer that they must wait is a day they are denied the chance to finally make peace with their loss,” it said.

William McEntee, a married father-of-three, was among several police officers sent to Johnson’s home on July 5, 2005, to serve a warrant for his arrest for an alleged probation violation.

Johnson’s 12-year-old brother, who suffered from a congenital heart defect, collapsed and began having a seizure. He later died in hospital.

When the police officer later returned to the neighbourhood to investigate unrelated reports of fireworks being set off, Johnson shot him several times. 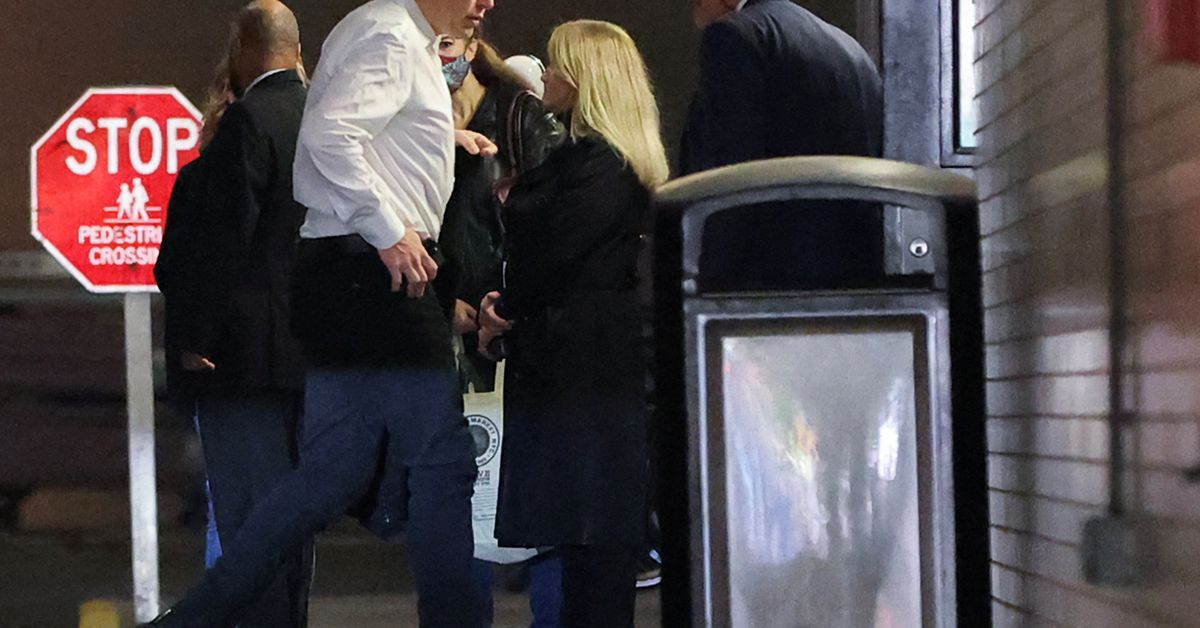 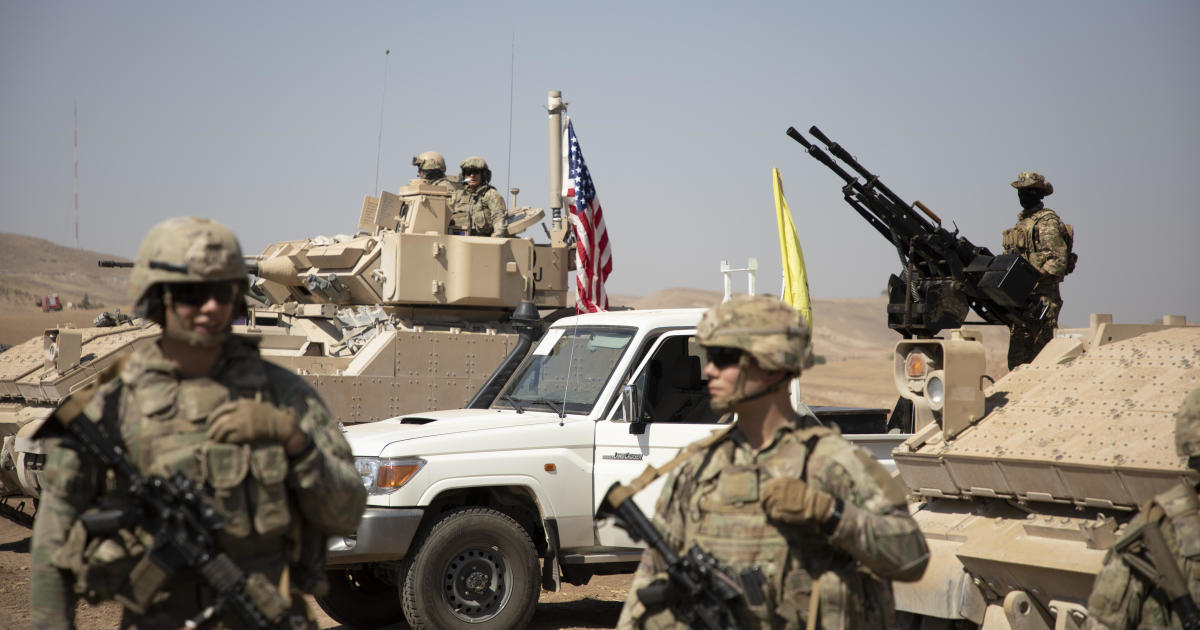 U.S. forces provide military training to members of Kurdish militias at the…