Taylor Sheridan is calling out all those calling Yellowstone “anti-woke”, or referring to it as a “Republican” show.

The director and series creator spoke to The Atlantic just ahead of the season five premiere on Paramount Network, and says that the show is not those things at all.

“They refer to it as ‘the conservative show’ or ‘the Republican show’ or ‘the red-state Game of Thrones, ” Taylor commented, before adding that he sits “back laughing. I’m like, ‘Really?’”

He added that the series is “talking about the displacement of Native Americans and the way Native American women were treated and about corporate greed and the gentrification of the West, and land-grabbing. That’s a red-state show?”

Taylor also said that his goal with Yellowstone was to do “responsible storytelling” by emphasizing the gravity of consequence. In a Western setting, these consequences often translate to bloody deaths and sacrifice, usually for protection of family or property.

Season four of Yellowstone topped the ratings charts, reeling in more viewers than any other program outside of the National Football League.

Stay tuned for more on the new season of Yellowstone, and if you missed it, take a first look at the second prequel series, 1923. 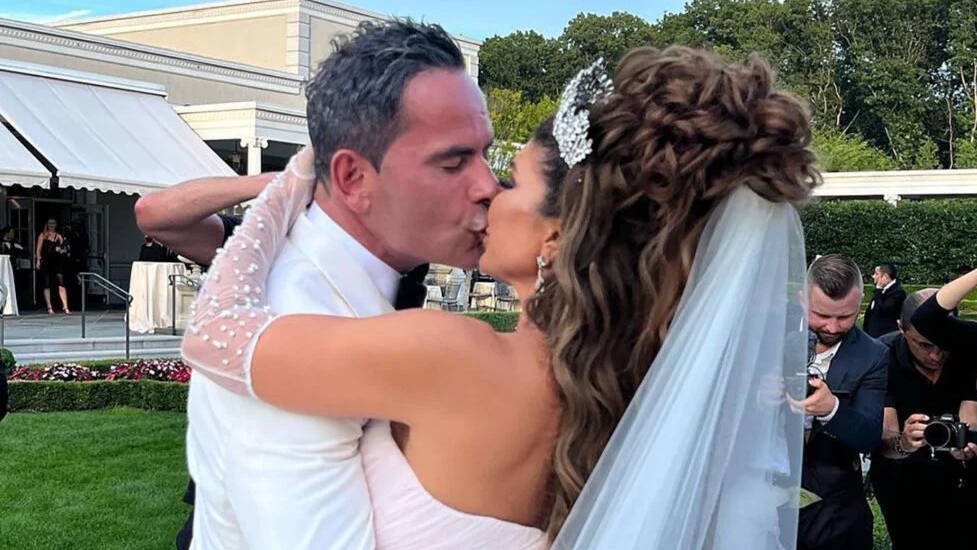 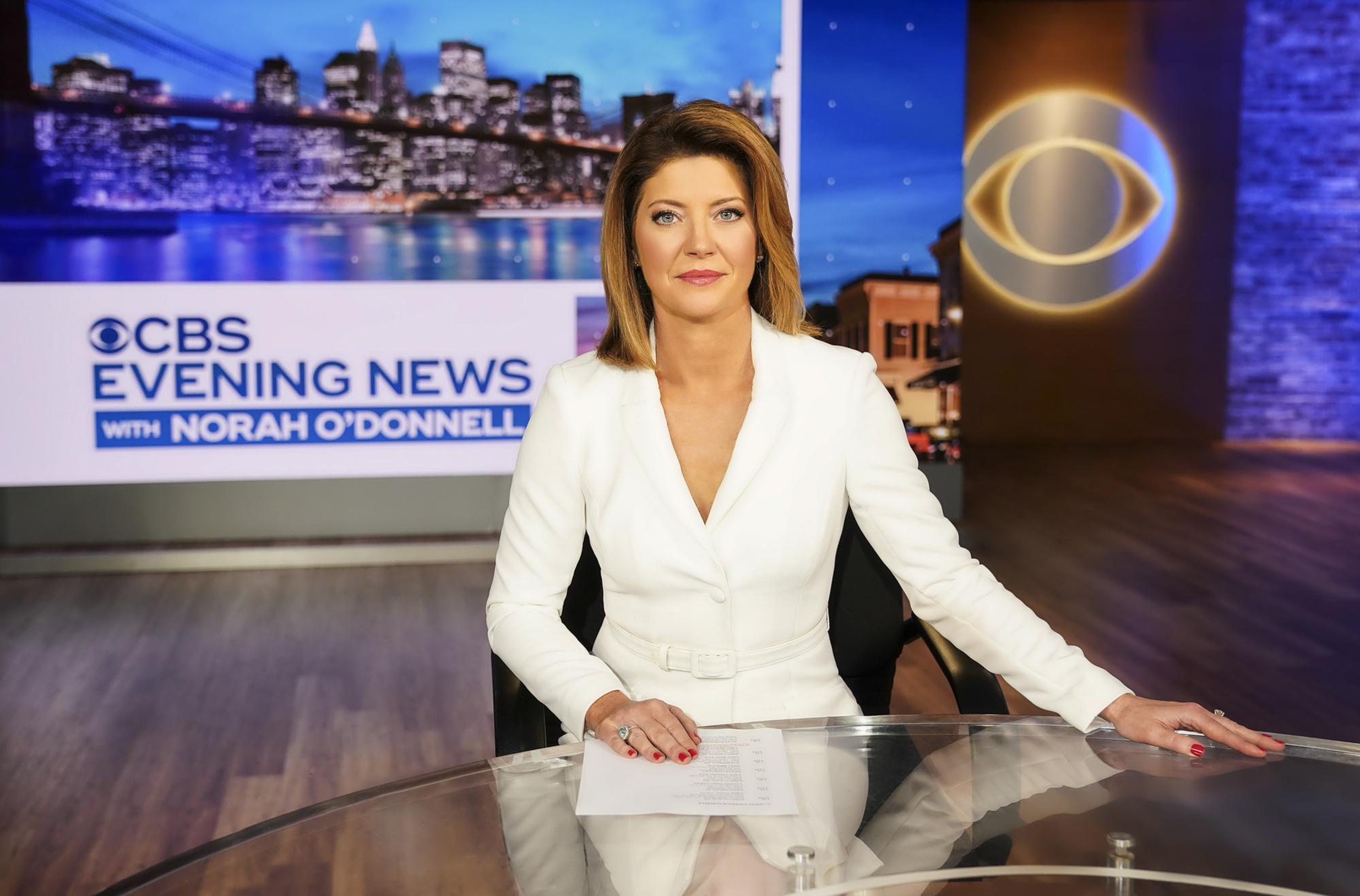 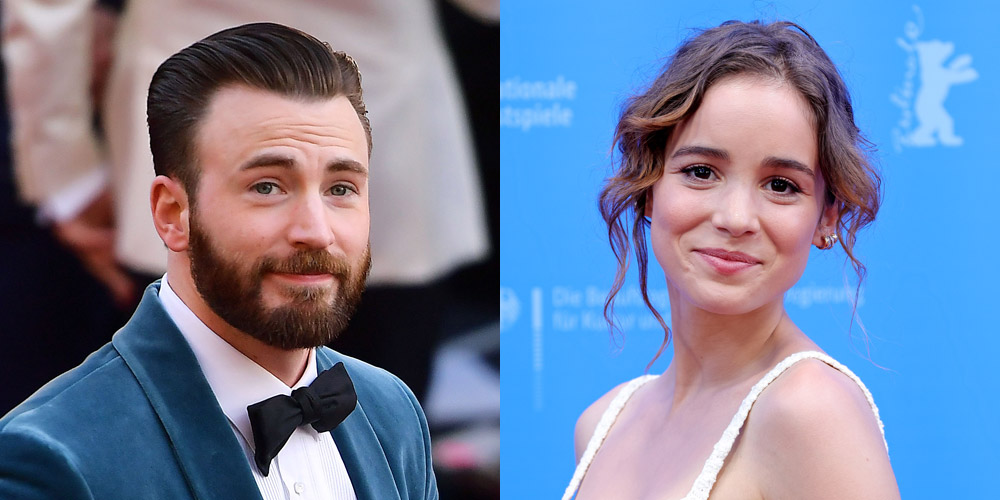 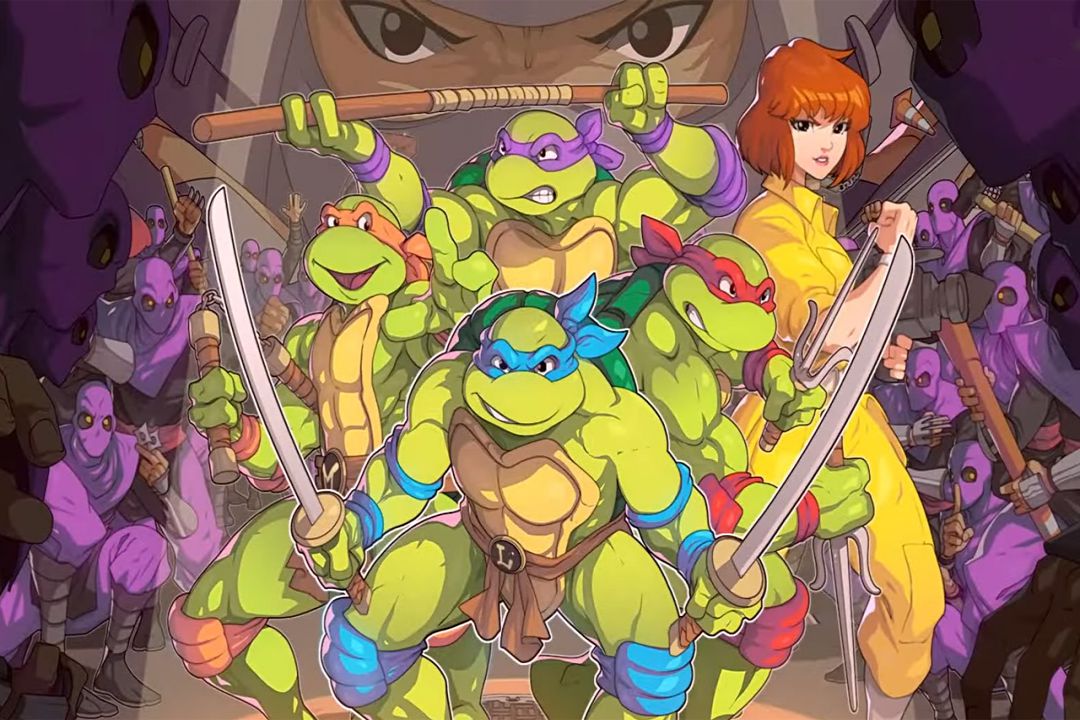