Audiences will have to wait a bit longer for Taika Waititi’s Next Goal Wins to take the field.

The Searchlight Pictures soccer comedy is pushing back its theatrical release from April 21, 2023, to Sept. 22, 2023.

Based on a 2014 British documentary of the same name from Mike Brett and Steve Jamison, Next Goal Wins is an underdog story that follows the national football team of American Samoa and their coach, Thomas Rongen, as they try to transform from perennial losers into a FIFA World Cup-qualifying outfit.

The movie had to undergo reshoots when Armie Hammer exited the project after the actor was accused by multiple women of sexual assault. Will Arnett replaced Hammer’s character, a soccer executive working at the Football Federation American Samoa.

Waititi was last in theaters with Marvel Studios’ Thor: Love and Thunder, which was released in July.

Lizzo made history at a concert on Tuesday – by playing a… The Traitors has crowned its very first winner, and it turns out,… 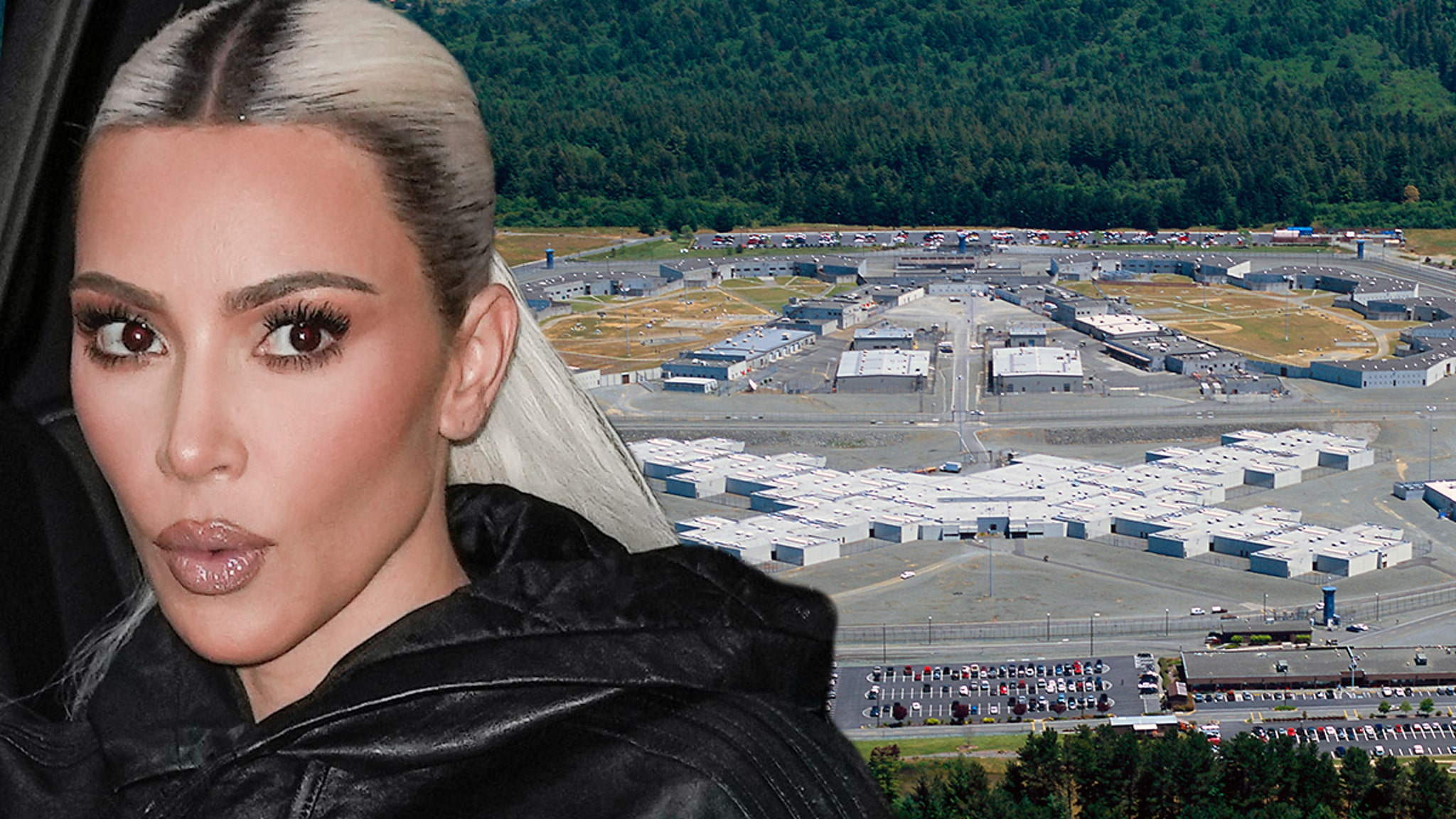 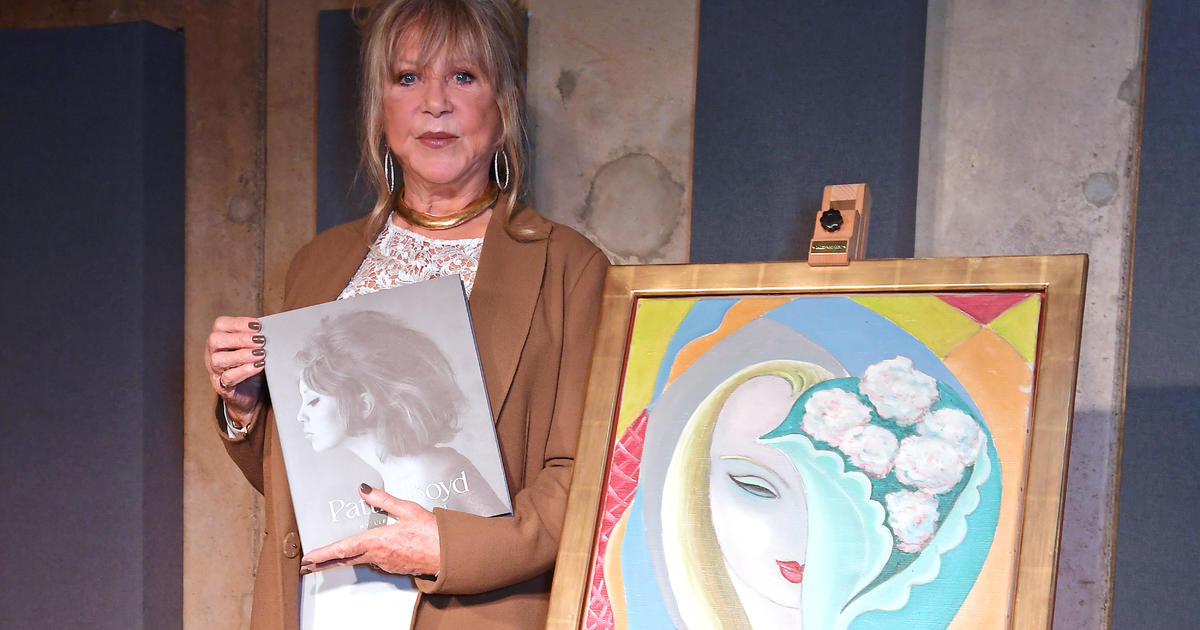 Pattie Boyd has lived many lives — as a photographer, model and…