Secondary schools are facing budget cuts equivalent to the loss of up to four teachers as they struggle with the cost of living crisis, a think tank has warned.

The current funding settlement for schools means that by 2024/25 funding per pupil will be 3 per cent lower than 2010 in real terms despite a huge jump in financial demands, the independent Education Policy Institute (EPI) said.

The EPI said the government’s own disadvantage gap measures for both primary and secondary schools now stand at their widest in a decade, and that could widen further if more public spending cuts are announced by the new prime minister, Rishi Sunak, next week.

It comes as headteachers are already raising the alarm over stretched budgets, as inflation and pay increases push up costs.

Have you been affected by this article? Get in touch with [email protected]

EPI analysis looked at the difference in funding between the 2009-2010 and 2024-2025 financial years, while taking into account rocketing inflation and other cost increases.

With an average salary of primary teachers of £37,500 and £40,000 in secondary, the EPI said that allowing for non-salary costs like national insurance contributions, the funding gap therefore equates to one teacher per primary and three to four teachers per secondary.

Headteachers told The Independent last month their schools were “on a knife edge” and the financial pressures were having a “genuine, negative impact” on education.

Natalie Perera, the EPI chief executive, said: “Schools are already having to address learning loss due to the pandemic, the impact of increased prevalence of poor mental health amongst young people and rising child poverty.

“Any government serious about social mobility, must avoid further real terms cuts in per pupil spending and instead consider how additional resource can be most effectively targeted on the pupils who have fallen furthest behind.”

Nick Brook from the NAHT school leaders’ union said: “On current spending plans, education funding is expected to be around £2bn less in real terms by September 2024 than it was in 2010.

“Funding shortfalls of this scale cannot be absorbed by schools without severely impacting quality of education.”

The union’s deputy general secretary added: “School leaders are being forced to make impossible choices on what to cut.”

A Department for Education spokesperson said: “We understand that schools – much like wider society – are facing cost pressures which is why we are providing schools with £53.8bn this year in core funding, including a cash increase of £4bn.

“All schools will benefit from the Energy Bill Relief Scheme, reducing how much they need to spend on their energy and giving them greater certainty over their budgets over the winter months. We are also providing schools with tools and information to help get the best value for money from their resources.” 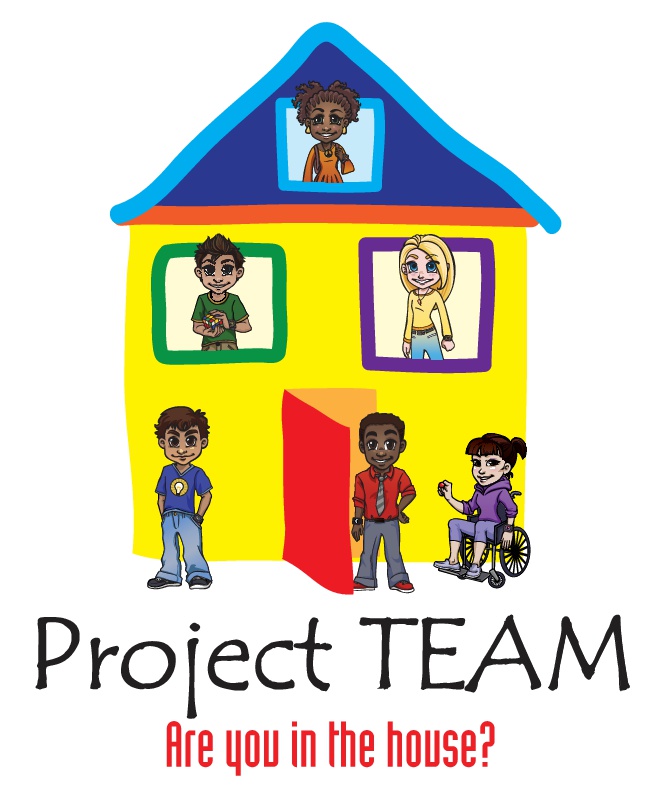 Over 900 teachers are using the platform and collaborating. Chapter 339 and… 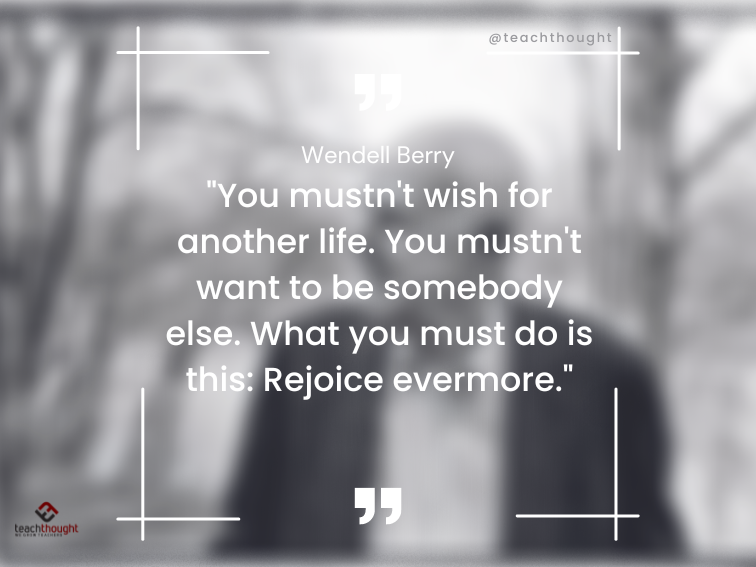 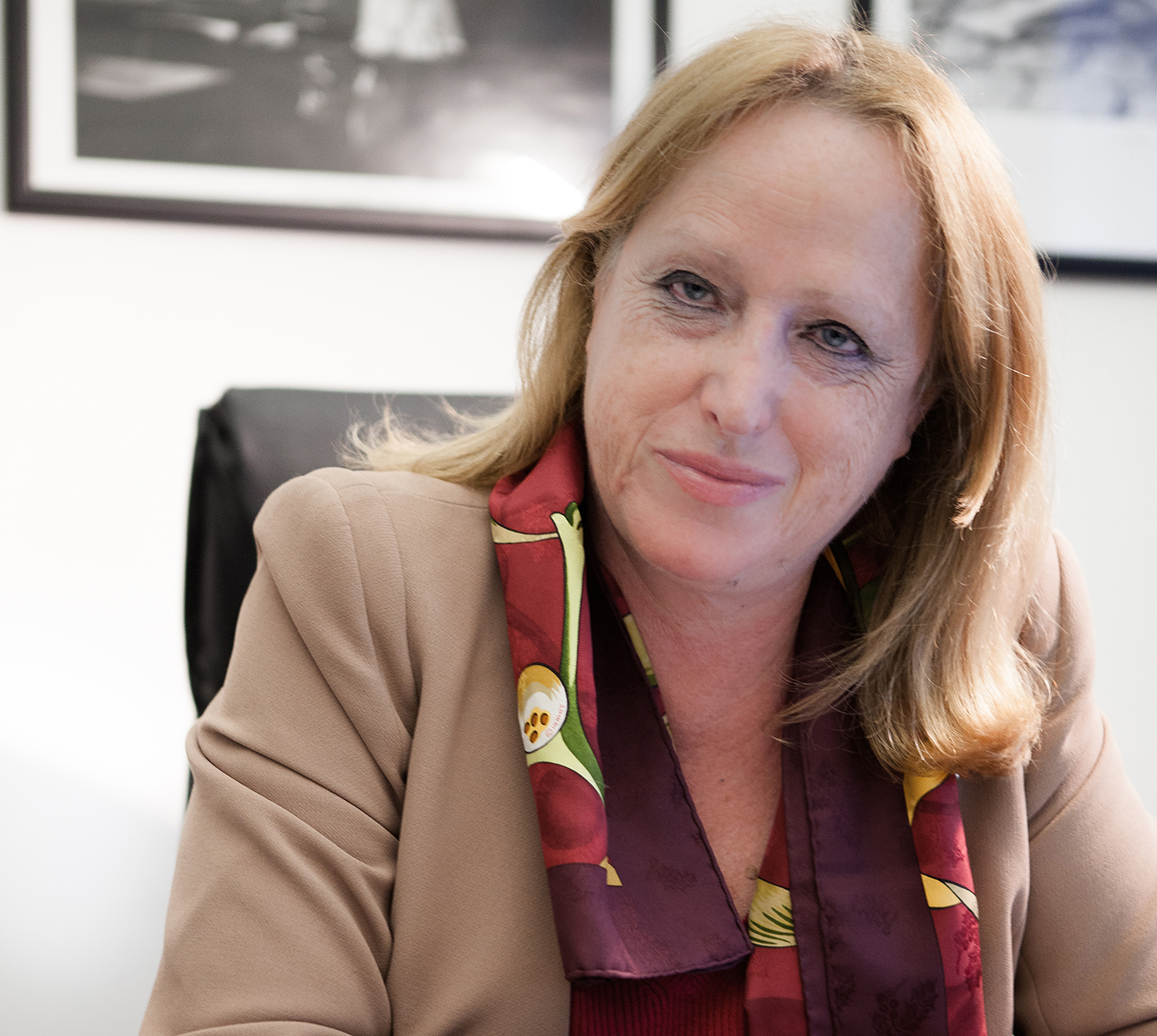 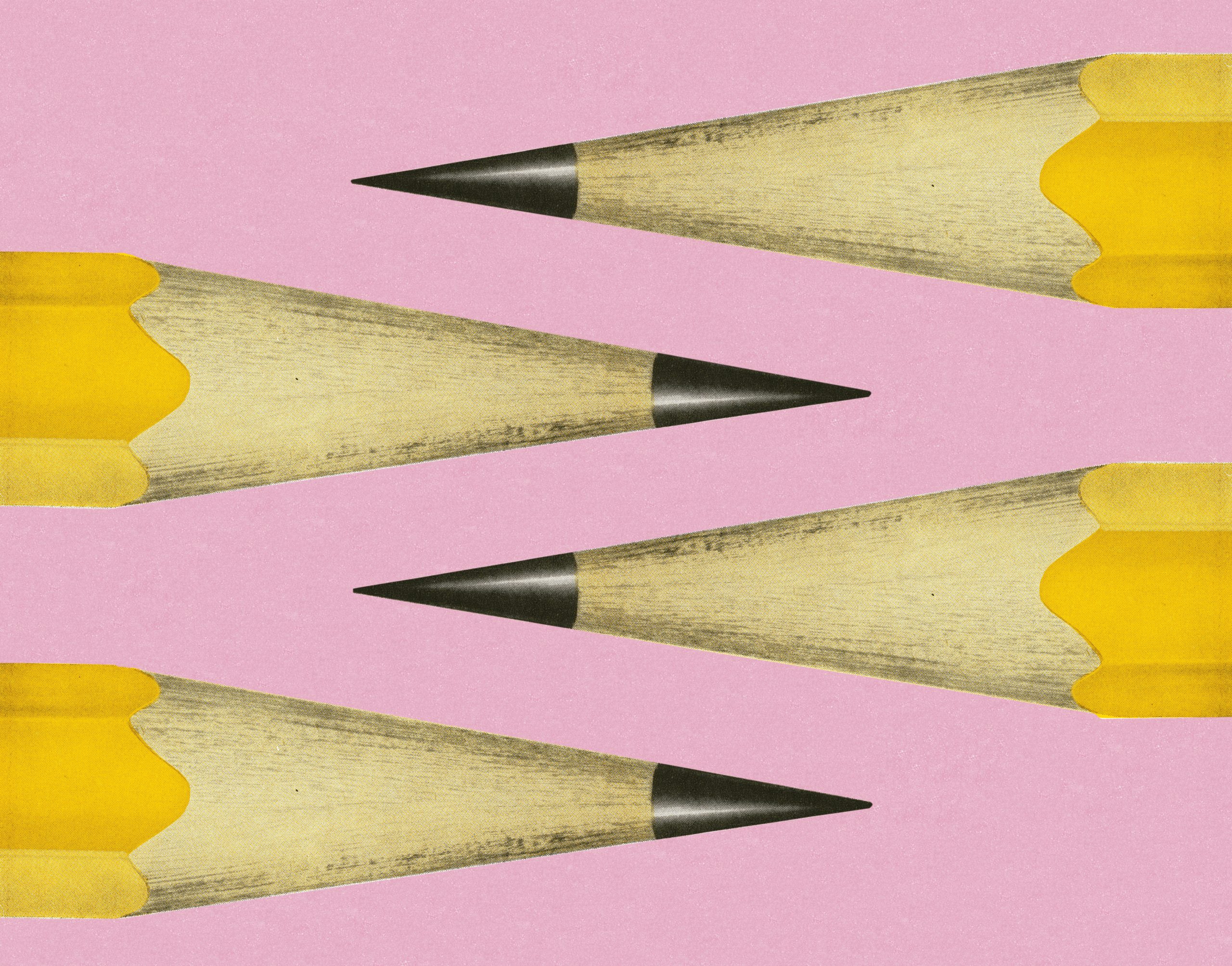