Speech and Language Academy Launches to the Public


DALLAS, April 21, 2021 (Newswire.com)
–
Smarty Ears announced today that it has taken its passion for making special education solutions to a whole new level with the launch of its new web-based application Speech and Language Academy.

Speech and Language Academy is a versatile library of fully interactive activities for Speech-Language Pathologists to use with students to support speech and language outcomes. It includes many activities and games that mirror the most popular Smarty Ears apps.

Smarty Ears is already widely known and revered from within the speech-language pathologist community for its high-quality and innovative educational iPad apps. A few of its apps have even been featured in the highly coveted Apple educational apps “New and Noteworthy” and “What’s Hot” sections of the App Store and many of the company’s 60 apps have stayed for years on Apple’s best-selling educational apps list. With this latest release, speech-language pathologists will no longer be confined to just the Apple ecosystem. Additionally, it will provide a platform where they can bring together a wide variety of different speech and language activities which can be worked on in a cohesive manner and scale unlike anything that has been seen before.

The Speech and Language Academy can be used by both in-person and tele-therapy clinicians to deliver content comparable to high-quality mainstream interactive platforms, with the added benefit of powerful data-tracking to support and demonstrate progress and accountability for organizations.

“We saw the missing book on the shelf, and we already had all the chapters of that missing book written! We already have an enormous amount of content and technology that has been refined over the last 12 years, and all we have to do is put this in one spot, that is not device-specific, that can be used on pretty much any device out there,” says CEO Barbara Fernandes.

Just when people think that everything online has been invented, they come across a disruption in the market that seems like it was obviously needed but somehow never implemented; this happened again with Speech and Language Academy by Smarty Ears.

Current focus areas of the Speech and Language Academy include:

Amanda Shaumburg, a speech-language pathologist in Amarillo, Texas, who got early access to the platform wrote, “It feels like a dream come true! All the Smarty Ears apps in one place. I love that I can use it on my computer, Smartboard, or iPad! It’s PERFECT for screen sharing during teletherapy sessions (completely interactive for the student when using remote access features).”

“Our company’s mission has always been to develop exceptional speech and language tools that are accessible, not only for Speech-Language Pathologists but parents and educators as well. With the launch of the Speech and Language Academy, we’ve taken a giant leap forward in our mission by developing a growing library of activities that are accessible from any modern browser on any device. The value is incredible, and we’re so excited to offer it at a price point that virtually anyone can afford,” says CEO Barbara Fernandes.

The Speech and Language Academy will be available starting April 20, For more information or for access to a 7-Day Free Trial, visit speechandlanguageacademy.com.

Brian Rosenberg, president emeritus of Macalester College and a visiting professor in… 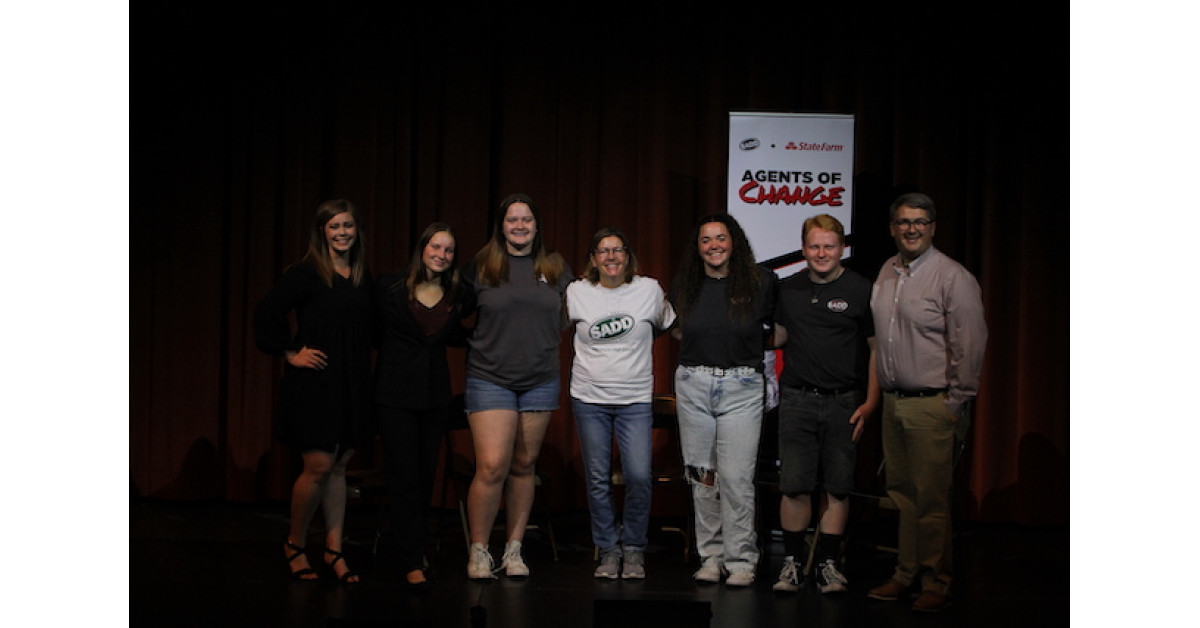 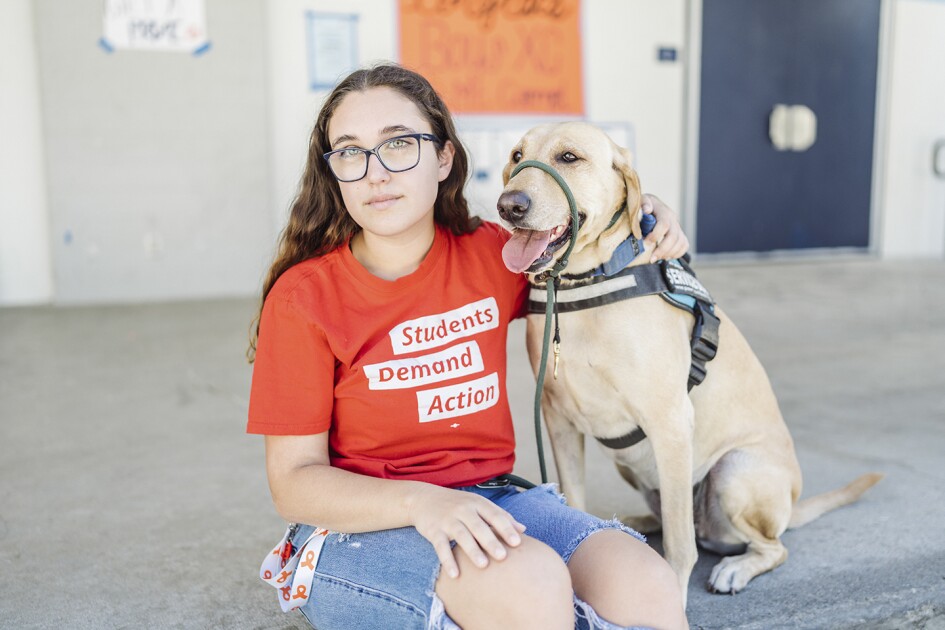 Mia Tretta survived a shooting at her high school in Santa Clarita,… 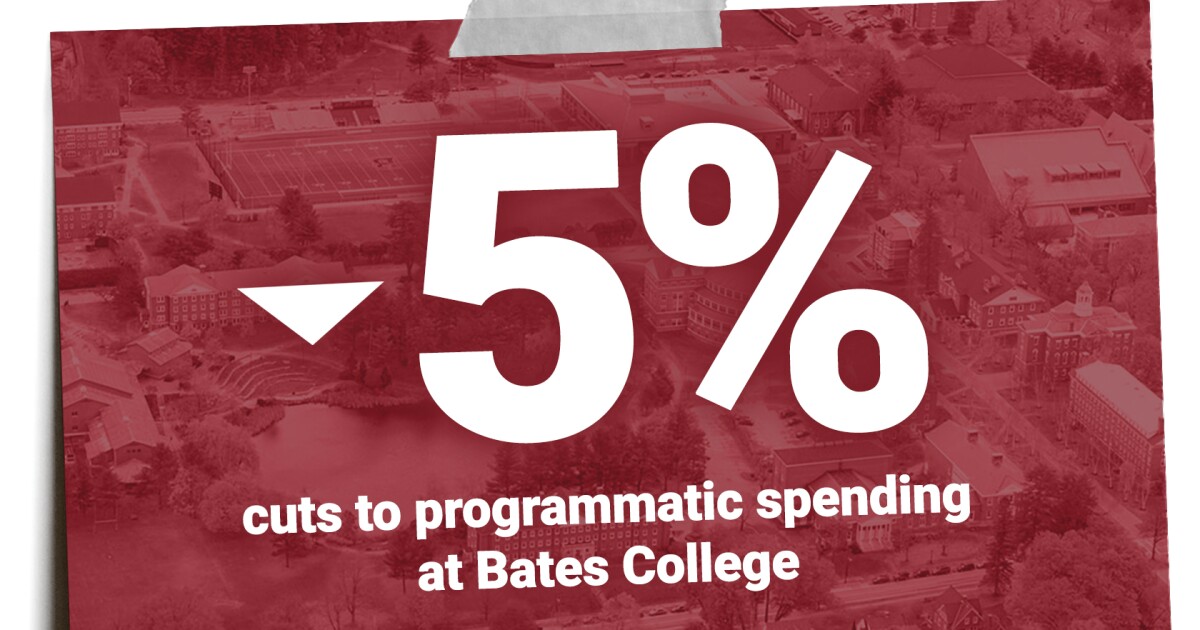 Bates College occupies a fairly rarefied perch in higher education. Around half… 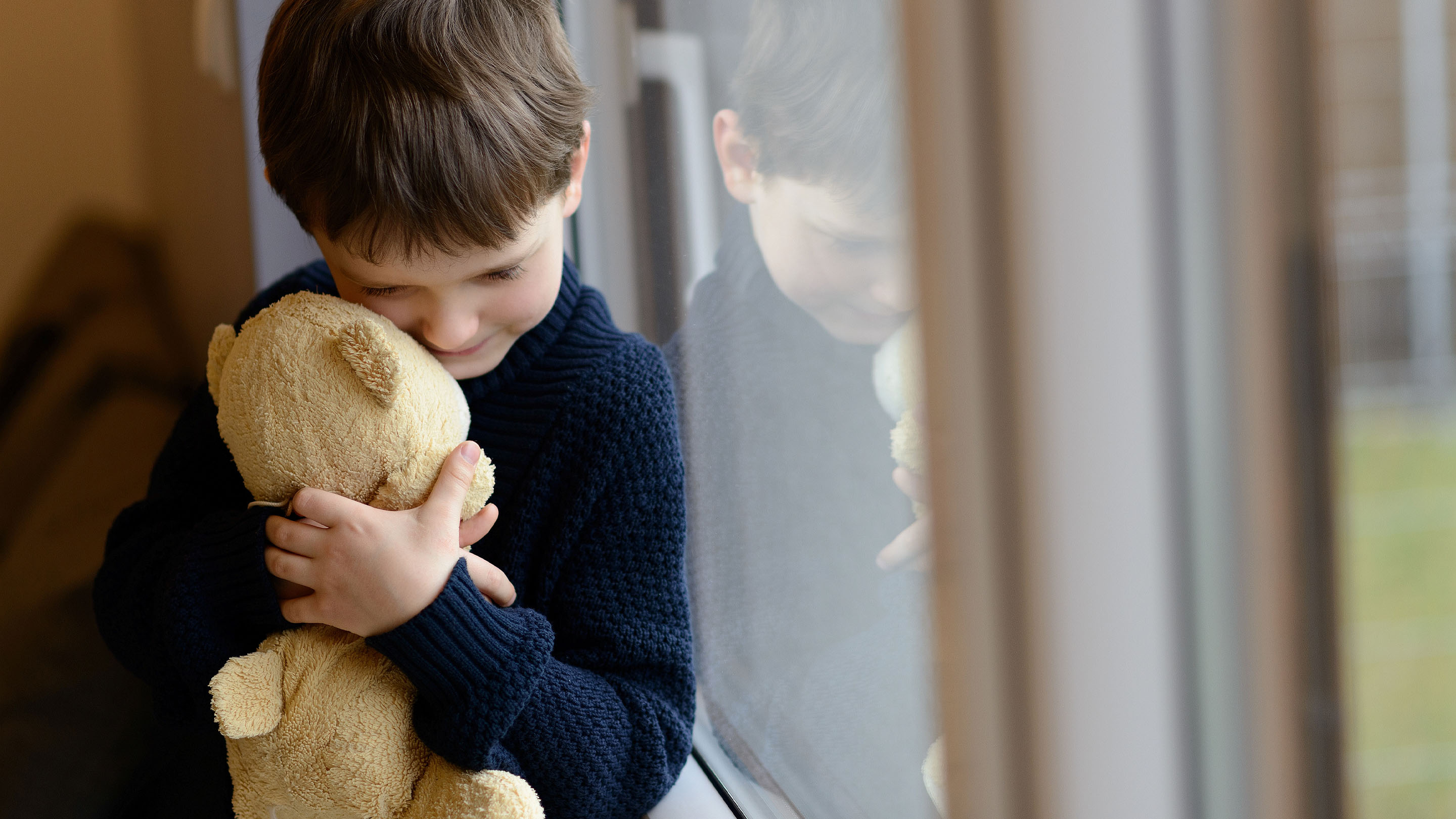 Young students are in greater-than-ever need of sources of comfort. Caring for…