Investors in the blank-check company that plans to merge with former President Donald J. Trump’s social media company have agreed to extend the deadline for closing the deal by nine months.

But the deal could lose its allure. The centerpiece of its company’s offering is Truth Social, a right-wing alternative to Twitter — and Twitter has now reinstated Mr. Trump’s account, giving him the option of returning.

Patrick Orlando, the main backer and chief executive of Digital World Acquisition Corp., the so-called special purpose acquisition company, announced that shareholders had approved the extension during an online meeting on Tuesday.

The shareholder extension keeps alive the potential for Trump Media & Technology Group to tap into the $300 million that Digital World raised from investors after its public listing some 14 months ago.

The extra time to complete the deal still doesn’t mean it is a certainty.

Federal prosecutors have been investigating potentially improper communications between representatives of the companies before Digital World’s listing last October and the unusual trading in Digital World securities before the merger announcement. The Securities and Exchange Commission is running its own investigation. Their findings could torpedo the merger.

What to Know About Donald Trump Today

Donald J. Trump is running for president again, being investigated by a special counsel again and he’s back on Twitter. Here’s what to know about some of the latest developments involving the former president:

Taxes. The Supreme Court cleared the way for a House committee to receive Mr. Trump’s tax returns, refusing his request to block their release in the waning weeks of Democratic control of the chamber. The House had been seeking to obtain the documents since 2019.

Oman real estate deal. The government of Oman is partnering with Mr. Trump and his family on a $4 billion real estate project in the Middle Eastern country. The deal with a foreign government creates new conflict-of-interest questions for Mr. Trump’s just-launched presidential campaign.

Twitter reinstatement. Elon Musk, who recently bought Twitter, reinstated Mr. Trump to the platform as part of a shake-up of the social media service. Whether Mr. Trump will agree to return to Twitter is not clear. He has started his own social network, Truth Social, in which he has a financial stake.

But Trump Media must now also confront its own viability, given that Mr. Trump is once again welcome on Twitter. Over the weekend, Elon Musk, the billionaire tech entrepreneur and new owner of Twitter, reinstated Mr. Trump’s account. The social media platform’s former management had suspended Mr. Trump’s account after the Jan. 6, 2021, attack on the U.S. Capitol by Mr. Trump’s supporters.

Mr. Trump’s banishment from Twitter was part of the inspiration for the creation of Truth Social, and it has been his main platform for communicating with supporters.

Mr. Trump has said he has no intention of returning to Twitter. Also, a licensing deal between him and Trump Media requires him to post on Truth Social several hours before posting on any other social media platform. The licensing deal permits an exception for political messages.

Still, the allure of Twitter could prove strong for Mr. Trump in light of his recent announcement that he is running again for president in 2024. His newly revived account on Mr. Musk’s platform has nearly 88 million followers, compared to the 4.6 million followers Mr. Trump has on Truth Social.

“Twitter sort of throws an interesting twist for investors,” said Kristi Marvin, a former investment banker and founder of SPACInsider, a website that collects data on SPACs. “Trump said he plans to stick to Truth Social, but do you trust him?”

Had Digital World not secured the extension, it would have had to liquidate itself on Dec. 8 and return the nearly $300 million it raised to its roughly 30 million shareholders, many of whom are individuals rather than institutions.

“This vote was necessary because the S.E.C. is trying to sabotage our merger and harm President Trump for purely political reasons,” Shannon Devine, a spokeswoman for Trump Media, said in a statement.

The shareholder vote was a victory for Mr. Orlando, who has seen two other SPACs he backed fail to complete mergers. A half-hour before announcing the shareholder vote, Mr. Orlando appeared at an event sponsored by IPO Edge and said if the extension was approved, he would “keep working on the day to day to advance our proposed merger.”

Even if the merger is completed, it is unclear whether it will be a bonanza for Digital World shareholders given that Mr. Trump will own well over half of the company. The concentration of ownership with one person has the potential to dilute the value of the shares held by retail investors. 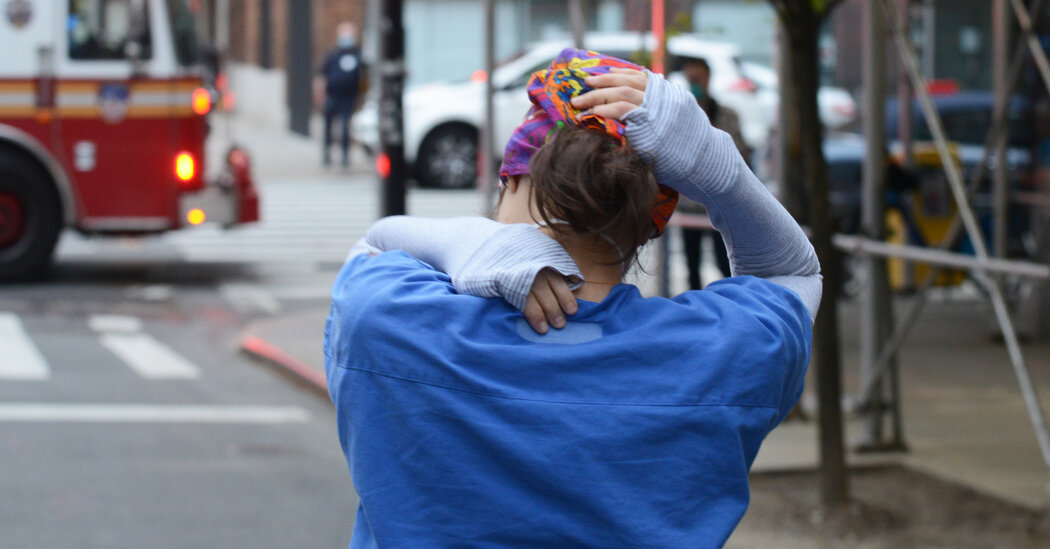 In April, we asked readers to share their stories about quitting their… 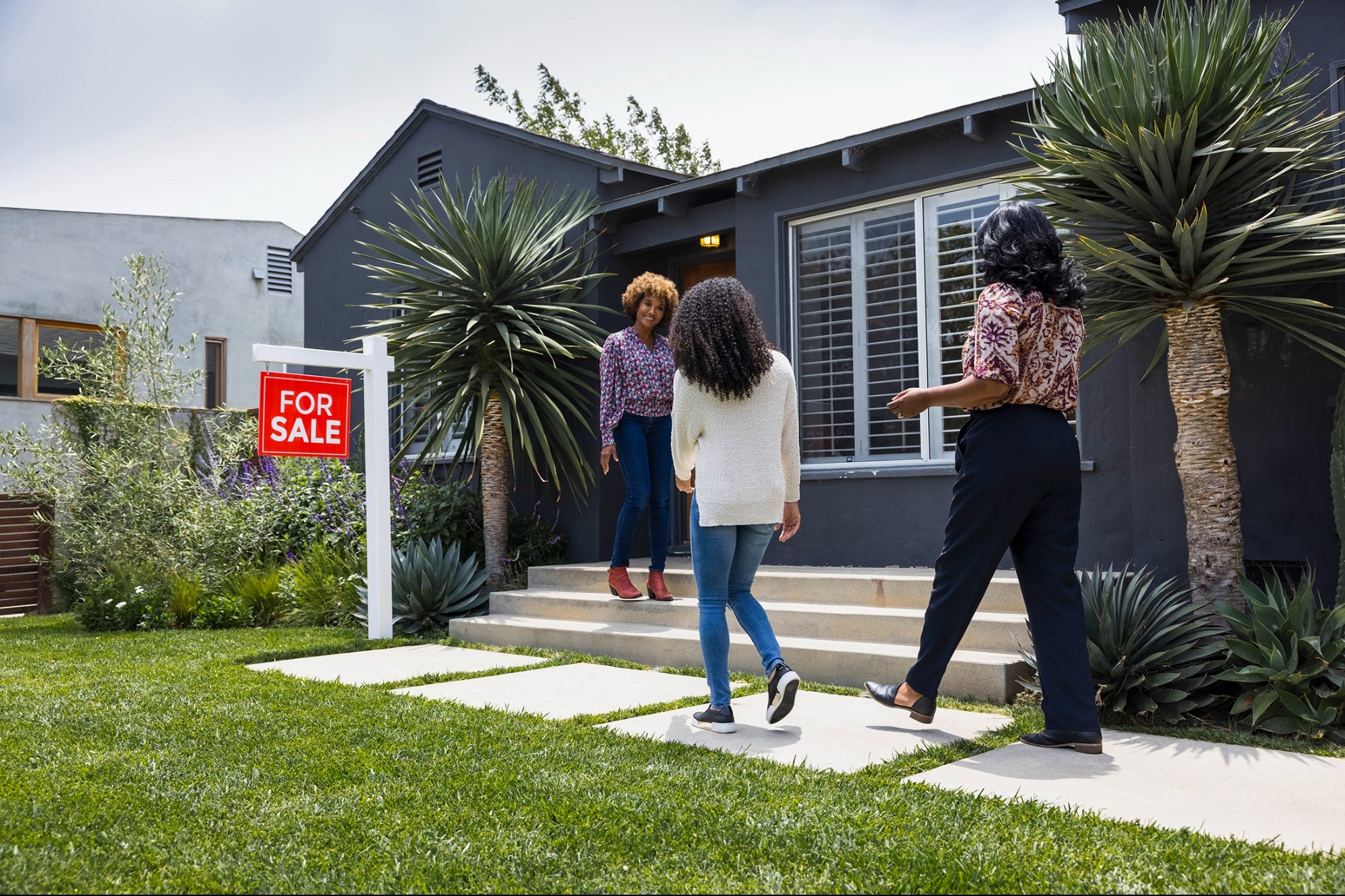 Opinions expressed by Entrepreneur contributors are their own. Homeownership, for many people,… 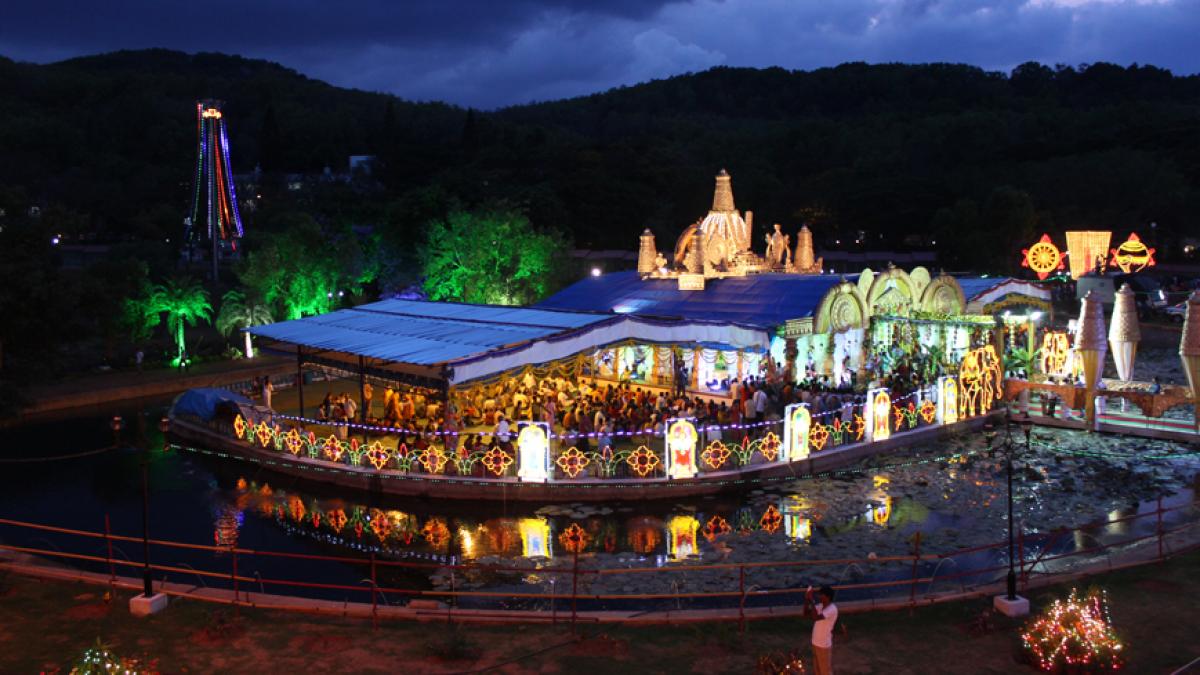