Carlos Correa, in a stunning turn of events, has agreed on a 12-year, $315 million contract with the New York Mets, eschewing a previous 13-year agreement with the San Francisco Giants, a source confirmed to ESPN early Wednesday morning.

Correa agreed to terms last week with the Giants on a historic 13-year, $350 million contract, tying Bryce Harper for the longest free-agent deal in baseball history. Correa, 28, was set up to end his career in San Francisco and become a new central figure in the Giants’ decorated history.

His deal was scheduled to be announced in a news conference Tuesday, but the Giants announced that morning that it had been postponed. The Associated Press subsequently reported that an undisclosed medical concern arose during Correa’s physical examination, but people throughout the industry who spoke to ESPN still believed the deal would be finalized. Then the Mets swooped in, grabbing another superstar player in their aggressive pursuit of a championship.

If Correa’s deal with the Mets is finalized — this one, like his prior agreement with the Giants, is also pending the completion of a physical — he will team up with good friend and fellow Puerto Rican Francisco Lindor, who signed a 10-year, $341 million extension in April 2021. Lindor is expected to remain at shortstop, and Correa would move to third base, a dynamic that will undoubtedly remind fans of the pairing between Derek Jeter and Alex Rodriguez in the Bronx.

With Correa’s deal, the Mets, led by uber-aggressive owner Steve Cohen, have committed more than $800 million to free agents this offseason. They brought back center fielder Brandon Nimmo and closer Edwin Diaz on nine-figure contacts, and signed starting pitchers Justin Verlander, Kodai Senga and Jose Quintana, relievers Adam Ottavino and David Robertson, and catcher Omar Narvaez. Their competitive balance tax payroll now projects to be somewhere in the neighborhood of $380 million. The fourth and final threshold of the luxury tax, commonly referred to as “The Steve Cohen Tax,” sits at $293 million for the 2023 season, which means the Mets could be in for a tax bill in the neighborhood of $100 million next year.

Correa was one of the headliners of this year’s free agent class, alongside Aaron Judge and three other star-caliber shortstops in Trea Turner, Xander Bogaerts and Dansby Swanson, the five of whom have now attained a combined $1.4 billion in total guarantees. Correa is a two-time All-Star and one-time Gold Glove Award winner who has batted .285/.366/.476 with 48 home runs and 156 RBIs in 284 games with the Houston Astros and the Minnesota Twins over the past two seasons.

Correa battled injuries to his thumb, back and ribs from 2017 to 2019, a three-year stretch in which he averaged just 98 games per season. But he has nonetheless accumulated 31.3 FanGraphs wins above replacement since his shortened American League Rookie of the Year campaign in 2015, 16th highest among position players. A former No. 1 overall pick out of the Puerto Rico Baseball Academy, Correa spent his first seven major league seasons with the Astros, evolving into one of the leaders on a star-studded team that was tarnished by the sign-stealing scandal that tainted its championship in 2017.

Unable to land the long-term deal he coveted last offseason, Correa shocked the industry by signing a three-year, $105.3 million contract with the Twins, who also provided him with two opt-outs. Correa, who hired Scott Boras as his agent at the start of 2022, exercised the first of those opt-outs after a solid 2022 season, venturing out into the free agent market once again.

It became a wild ride. 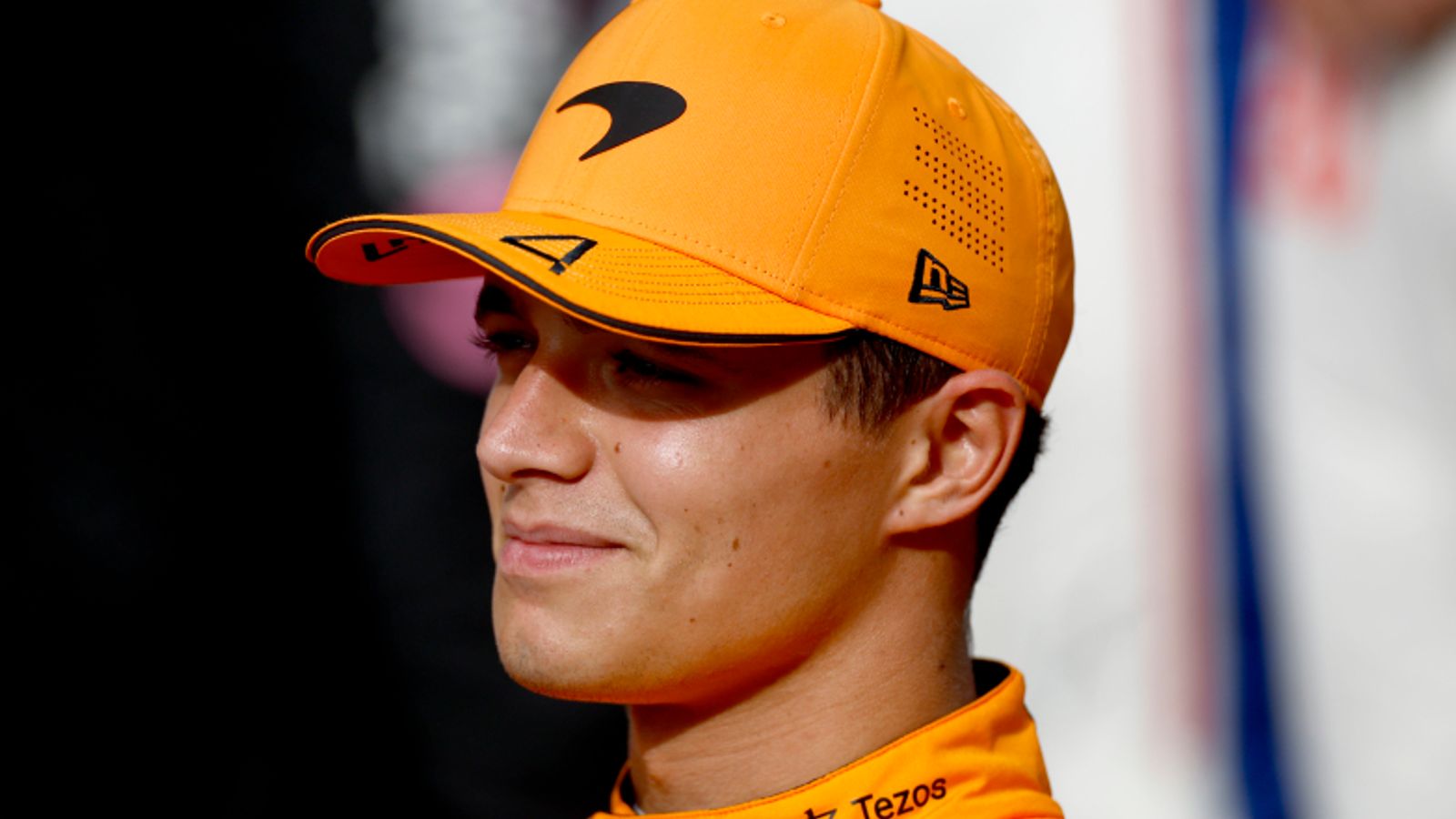 Lando Norris finished seventh in the world championship, finishing best of the… 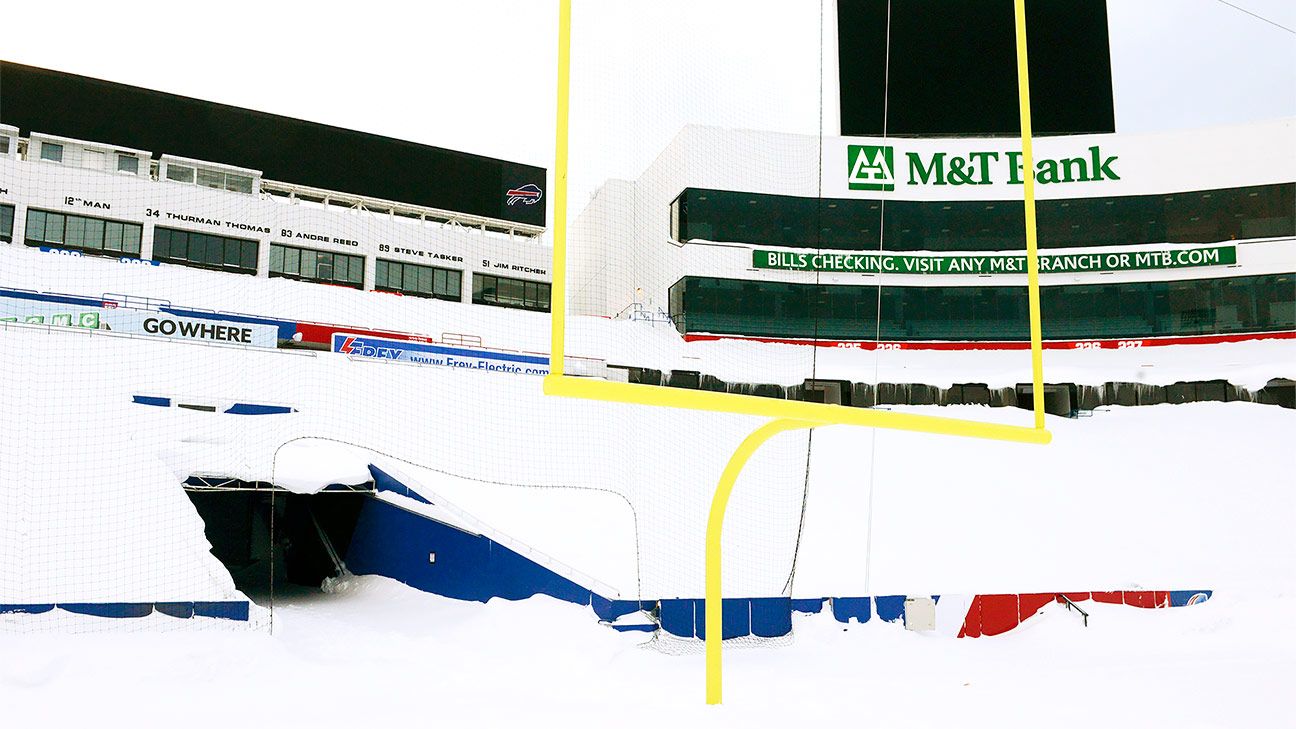