Connect with top gaming leaders in Los Angeles at GamesBeat Summit 2023 this May 22-23. Register here.

Skybound Entertainment, the company behind media franchises like The Walking Dead, is launching a public crowdfunding campaign.

The campaign under federal Regulation A+ rules is an opportunity for the public to invest in Skybound in exchange for equity.

David Alpert and Jon Goldman, two of the cofounders, said in an interview with GamesBeat that the company could raise as much as $50 million under the rules, and it gives fans a chance to participate in investment in franchises that they love.

“Our specialty is taking new entertainment to global markets,” Goldman said. “The way we can do that is because of the convergence of media we are focused on, and it’s why we’re trying to bring fans into the business as investors.”

Join the GamesBeat community in Los Angeles this May 22-23. You’ll hear from the brightest minds within the gaming industry to share their updates on the latest developments.

Goldman added, “If we want to develop new IP for fans, we have to take more control of it and bring it to market ourselves and not depend on somebody else to do that for us,” Goldman said.

With video games, Skybound scored big by licensing Robert Kirkman’s The Walking Dead to Telltale Games, which made a series of narrative-based games where players had to make gut-wrenching choices about who to save or let die. Skybound also licensed Scopely to make a free-to-play game. They see games as the biggest form of entertainment and have been focused on it for years. But it’s far from the only thing the company cares about.

“What’s super unusual about Skybound is that we set up operating businesses like video games, like podcasts, like merchandise and tabletop games. And we aim to publish other people, not just Robert Kirkman. It’s not the Robert Kirkman company,” Goldman said. “In fact, Robert is this incredibly rare creator who wants to help other people, find other talent, not just do whatever he’s doing.”

In addition to The Walking Dead, Skybound owns Invincible, Impact Winter, and more than 150 other intellectual properties. With this funding, Skybound will be able to have more control over these franchises as they are turned into new media such as films, TV shows and games.

Skybound has a television show about Invincible that is also a hit, Goldman said. The company also has a sci-fi podcast dubbed Impact Winter which is also one of the top podcasts. And it announced it is doing a TV series on the Chronicles of Amber, a fantasy novel series by Roger Zelazny. It also released a trailer for a vampire movie called Renfield that stars Nicholas Cage as Dracula.

“The media part of the business is doing really well,” Goldman said. “Meanwhile, we’ve grown this game publishing business and digital licensing” with more than 60 people.

Goldman added, “We’re raising money to push the throttle in all those areas. We want to have more control over the TV shows. We’re adding people to publish more games, podcasts, comic books and all the other things that we do.”

When Skybound started in 2010, the company sold ideas to other people who would make TV shows and more.

“Now we want to make sure and do them with as much of our own resources as possible,” Goldman said.

In earlier days, filmmakers didn’t have the same respect for games. They were more like a backstory that could be a jumping off point for Hollywood script writers to start ideation with. But they didn’t stay faithful to the video game stories and traditions.

“Today’s it’s very easy to say yes. Games and comics are naturals for film and TV, and they’re all in an ecosystem that belongs together,” Alpert said. “When we first sold the idea of doing a film in the early 2000s, that was far from an accepted truth. Now, you’re going to see more and more of this ecosystem that we’ve been preparing for all this time.”

The Walking Dead itself has driven over $10 billion in revenue and it has tens of millions of fans.

And in a private quiet round in December 2022, the company raised over $11 million at a $500 million valuation. Now it is opening this up to a wider public audience. Public adoption of the offering has been well received and Republic has described it as one of the most successful launches on its site to date.

“We’re so excited for this Regulation A+ offering, as the concept aligns with one of Skybound’s core values: connecting with fans. We believe that by empowering our creators to do what they do best, and inviting its superfans to be able to hold a stake in the content they’re passionate about, it’s a win-win for everyone,” said Alpert. “The purpose of the RegA+ is to bring those people in-house and have conversations with them to understand what they are and that they’re incentivized for us to be successful. Our success becomes their success.”

Skybound’s business model differs from most traditional entertainment companies in that it is creator and fan focused. It helps creators popularize Skybound’s owned comic book IP with super fans through TV and film, and then monetizes it better through video games and retail. Its partners include major streaming services Amazon, Netflix, and HBO, mega-retail stores like Walmart and Target, and luxury entertainment corporations like Diageo and Creative Artist Agency (CAA).

“One thing that makes us different from other production companies is that we see ourselves as a content company, and we want to have a digital-first approach, meaning it’s really about connecting the IP to the consumer,” Alpert said.

And now the company also wants the fans to be part of the process, as partners.

“The process only works if we connect our great creators and connect them with fans and treat them well,” Alpert said. “We want our fans to be part of the process.”

The company turned to the RegA+ process to raise money rather than license its IP to Web3 partners who wanted to sell NFTs, like JPEGs of zombies.

“We liked the idea of having fans be true partners in the business,” Goldman said. “And Robert in particular is very nervous about anything that is fly by night and might make our fans hate us.”

There are some risks for the investment. Goldman acknowledges that one of the hardest things is nursing a new IP to life, in contrast to fully exploiting an established IP like The Walking Dead. Skybound is taking risks and balancing them, investing in a brand new IP like Impact Winter and working with an established IP like Chronicles of Amber, he said.

For more information about Skybound’s Regulation A+ campaign, you can visit the Republic investment page. You may also review Skybound’s Form 1-A here. Skybound’s offering is open to the general public, and investment starts at $500.

“Skybound has such an exciting offering to kick off 2023. We’re pleased with the momentum they have seen early on, and believe they have tapped into a powerful fan-turned-investor base that will contribute to a successful, memorable raise,” said Republic executive vice president Chuck Pettid, in a statement.

The company plans to reveal special perks for a variety of investment tiers, from discounted merchandise to exclusive experiences and behind-the-scenes access, in the coming weeks.

Skybound continues to believe in VR projects like The Walking Dead: Saints & Sinners.

“I don’t really have any prediction on units sold, but I think the fact that Sony’s getting involved is great news,” Goldman said.

“We have a tremendous amount going on at the moment,” Alpert said.

The company’s Renfield movie comes out in April. The company is also in production on a show dubbed The Classifier, a live action show being produced in South Africa. It’s also the 20th anniversary of The Walking Dead and Invincible. And there are some unannounced projects too.

“I really think that if you look at the difference between us and other content companies, those differences are pretty striking,” Alpert said. “We operate and produce top-selling titles, comics, TV, video games, and podcasts. The idea that we can go through all these different media both linear and interactive, visual and audio, it’s pretty unique. And now we’re bringing the fans directly into that experience. It’s something that other companies just aren’t doing. And I think it shows how Skybound’s approaching the world in a different way.” 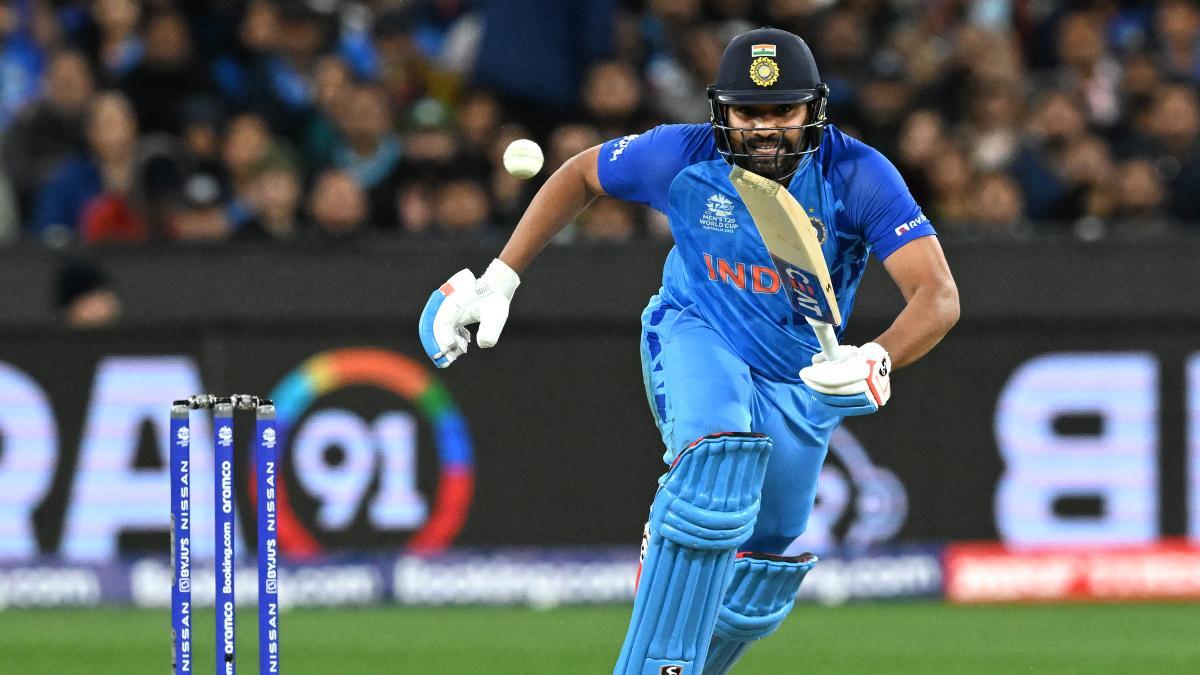 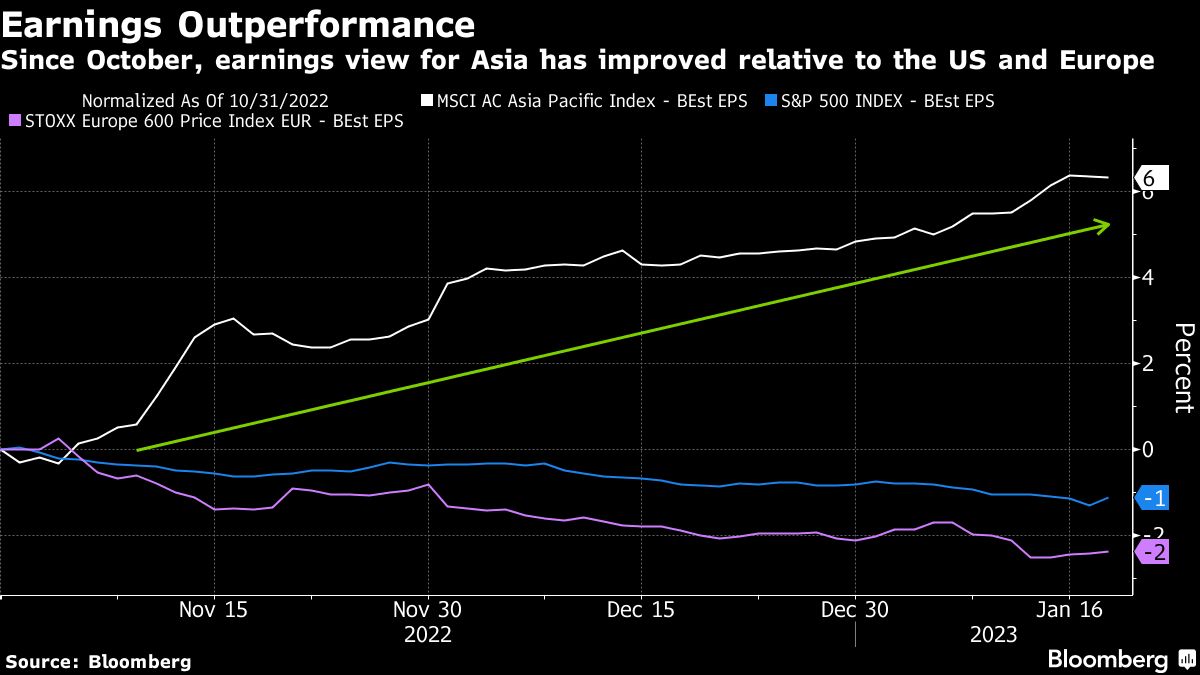 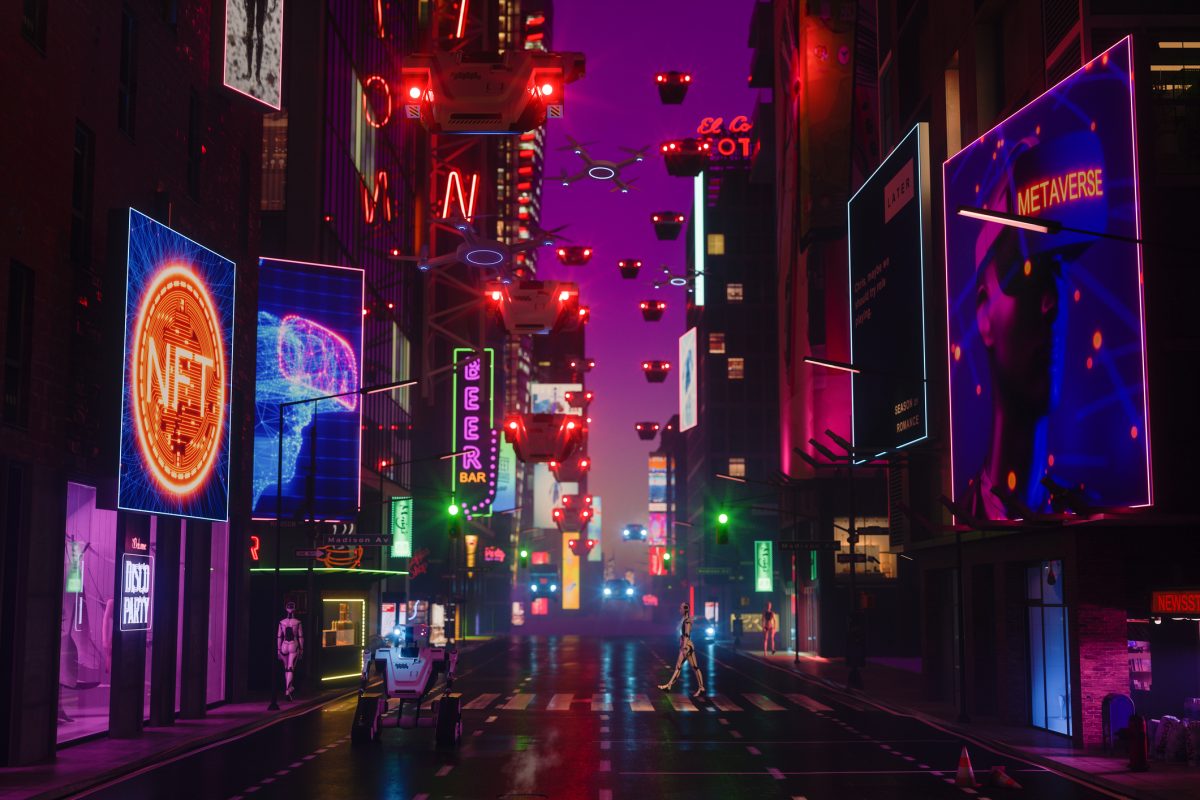