The financing package comes just days after Sixth Street led a $2.6bn loan to back Thoma Bravo’s $8bn purchase of business software provider Coupa Software, underlining the firm’s deep push into credit markets and its ability to fill a void left by banks in the leveraged buyout industry.

Sixth Street and a group of other direct lenders beat out a competing loan offered by a number of Wall Street banks, the people added. The takeover of Maxar by private equity group Advent International was announced on Friday, but details of the debt financing had not been disclosed.

Sixth Street has become one of the go-to lenders for buyouts, gaining share at a time when many regulated banks have been wary of extending risky corporate loans. The San Francisco-based group in late October also participated in a private loan to fund Blackstone’s purchase of a majority stake in Emerson Electric’s climate technologies business.

Its presence has been critical to private equity groups during the recent downturn, as the Federal Reserve’s campaign to aggressively lift interest rates froze some credit markets.

Banks typically agree to provide funding for deals, then sell the debt on to other investors. If demand for leveraged loans falls between the time when a transaction is agreed and when it is completed, the banks are either forced to sell at a loss or keep the loans until markets improve.

Many Wall Street lenders have pulled back from buyouts as a result. A group of banks that includes Morgan Stanley and Bank of America is still sitting on $12.7bn of debt provided to Elon Musk for his purchase of Twitter, with investors showing little interest without steep discounts.

Sixth Street was launched in 2009 by a coterie of Goldman Sachs alumni within TPG, who ran the private equity firm’s credit business. In 2020 it was spun-off from TPG and it has grown rapidly, managing more than $60bn today. 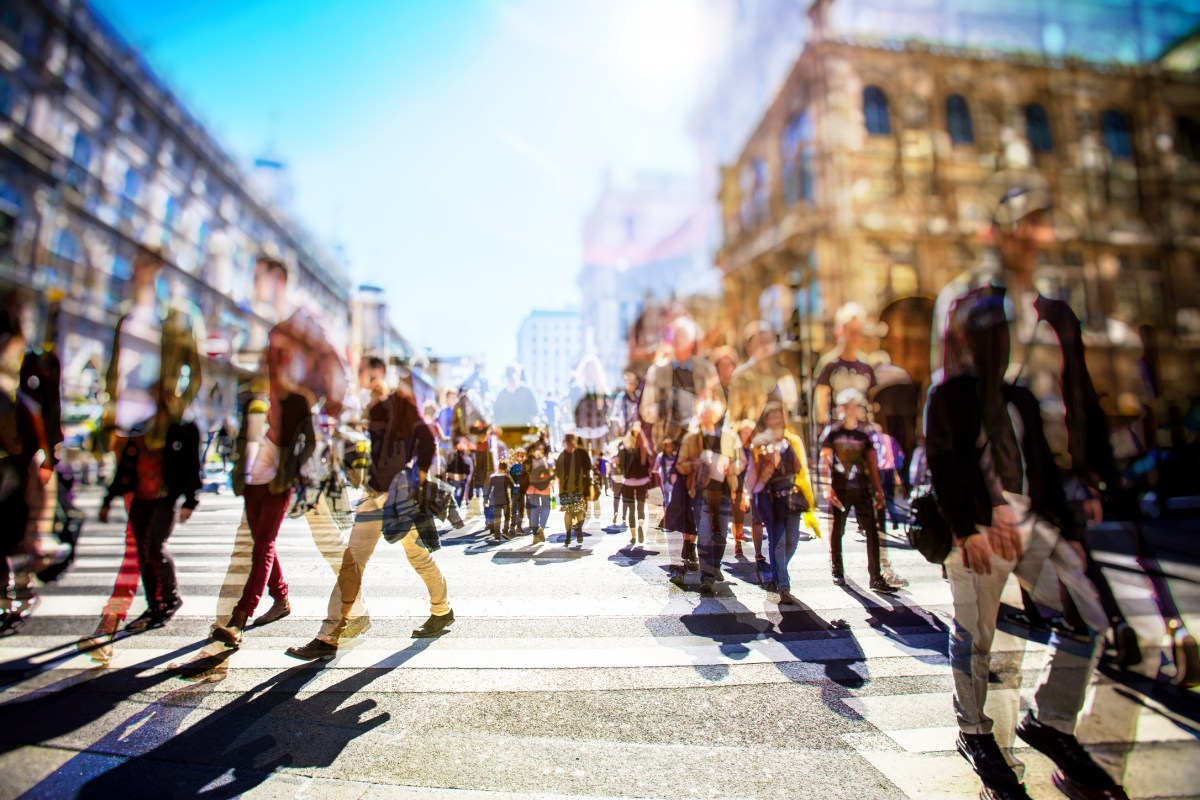