VLADIMIR Putin has cancelled his state of the nation address fuelling rumours he is in hiding from the Russian people and could be in failing health.

Putin’s spokesman finally confirmed the speech – which would be one of biggest in Vlad’s life – will not go ahead before the New Year.

It comes after the mad tyrant also cancelled his end of year press conference and his annual hockey game.

Putin crony Dmitry Peskov insisted the flurry of cancellations were simply down to Vlad not having the time.

But it is further fuelling speculation about the dictator’s future.

Some have suggested he is actively trying to avoid by scrutinised and having to defend his failing war in Ukraine.

Other unconfirmed rumours however suggest that it could be linked to health problems.

Vlad is believed to thought he could have rolled over Ukraine in days – but has ended up with a long, bloody slog in the trenches.

Russia’s advances have been thrown back by a valiant effort from the heroic Ukrainians, who are backed with support from the West.

And now the 70-year-old’s future is believed to be tied to his invasion’s success or failure.

Putin has been warned he could face an internal uprising unless he manages to achieve something in Ukraine.

It follows claims by senior Ukrainian figures that Putin fears he will be killed if he loses the war in Ukraine, and so is “fighting for his life”.

Putin’s condition has been subject of feverish speculation – with him appearing twitchy, unsteady on his feet, and out of breath on occasion.

It has been suggested he could be suffering from stomach cancer – or maybe even Parkinson’s.

Mad Vlad was seen clutching a thick blanket earlier this year while watching a parade, and last week was seen swaying and slurring as he spoke with a glass of champagne.

Peskov confirmed media reports that Putin would not deliver his annual state-of-the-nation address on Wednesday.

He wouldnt comment on the reason for postponing the address until 2023.

The spokesman only insisted the cancellation was linked to Putin’s work schedule.

It comes as his Ukrainian opposite number Volodymyr Zelensky was flying to Washington DC for a summit with Joe Biden.

The trip would be Zelensky’s first known foreign trip since Russia’s invasion on February 24.

Zelensky is expected to leave Washington with pledges for a massive £1.5 billion military aid package.

The latest military hardware from the US would include for the first time a Patriot missile battery and precision guided bombs for fighter planes.

Kremlin officials warned about the increasing supply of US arms to Ukraine.

Putin vowed to continue the fight – and claimed they would use the combat experience to bolster their troops.

It is a bold claim considering Russia are now on the brink of losing nearly 100,000 troops in ten months.

His crony Peskov said the expansion of Western weapon supplies to Ukraine “leads to an aggravation of the conflict and, in fact, does not bode well for Ukraine.”

Putin had foolishly expected to steamroller Ukraine and for his soldiers to be welcomed as “liberators” – but they have faced a fierce fightback.

Cities and regions seized at the start of the war at the end of February are now being retaken by the Ukrainians.

The West is heavily supporting Kyiv – loading them up with the weapons they need to defeat Russia.

The recent advances by Ukraine now opens the gateway to Crimea, the territory illegally seized by Russia in 2014.

And the return of the peninsula to Ukrainian hands would be an unprecedented failure for Putin. 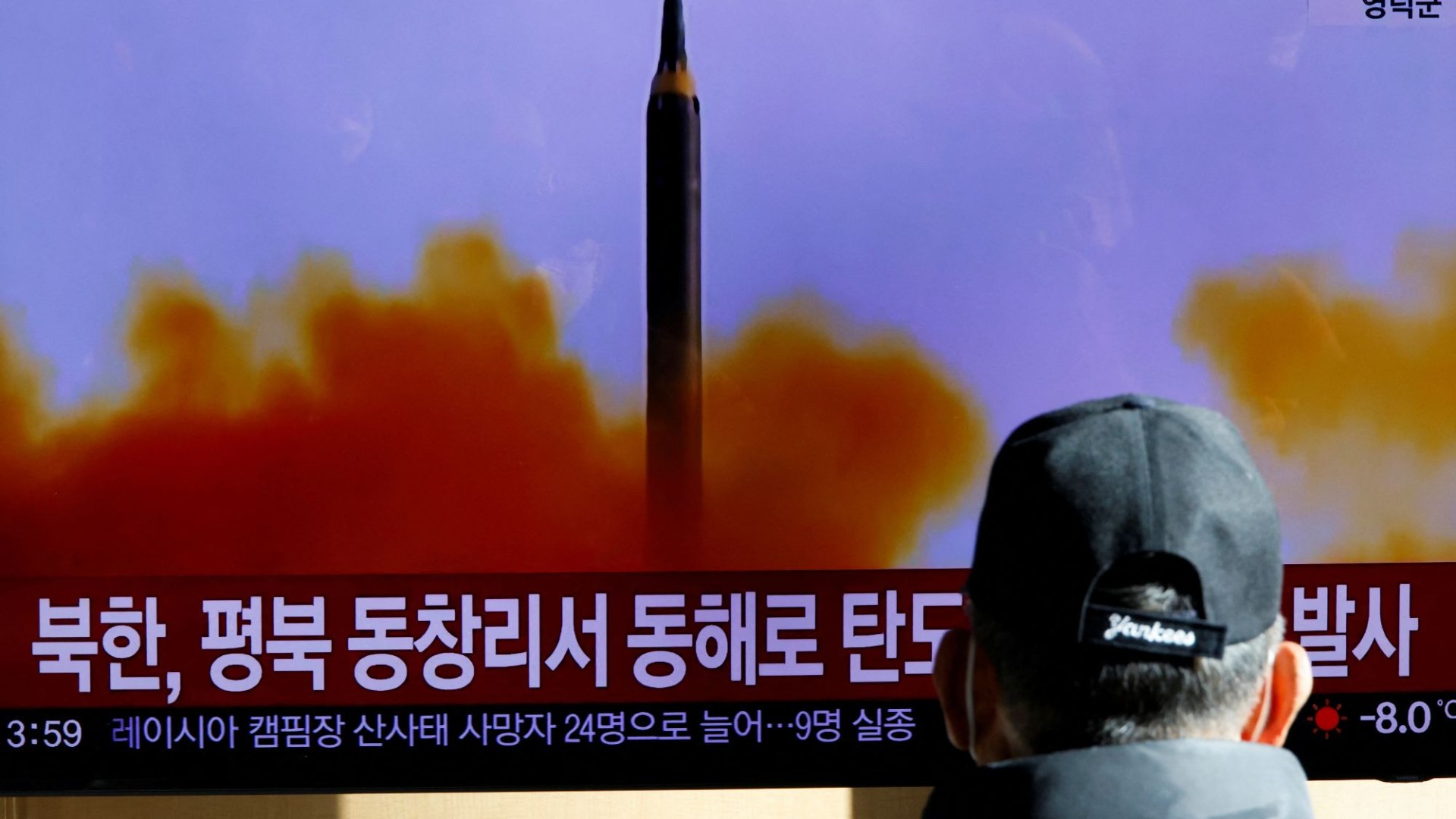 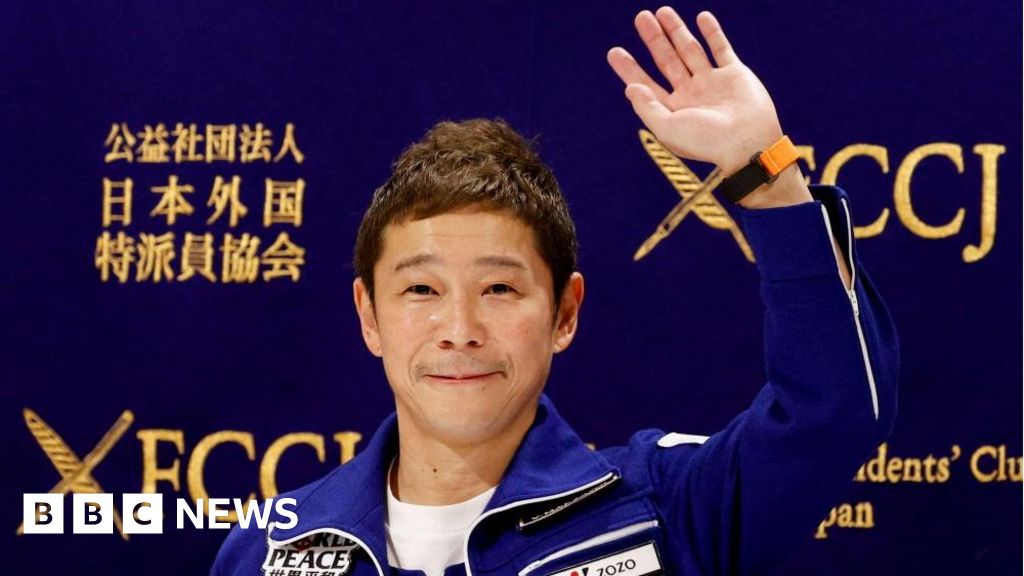 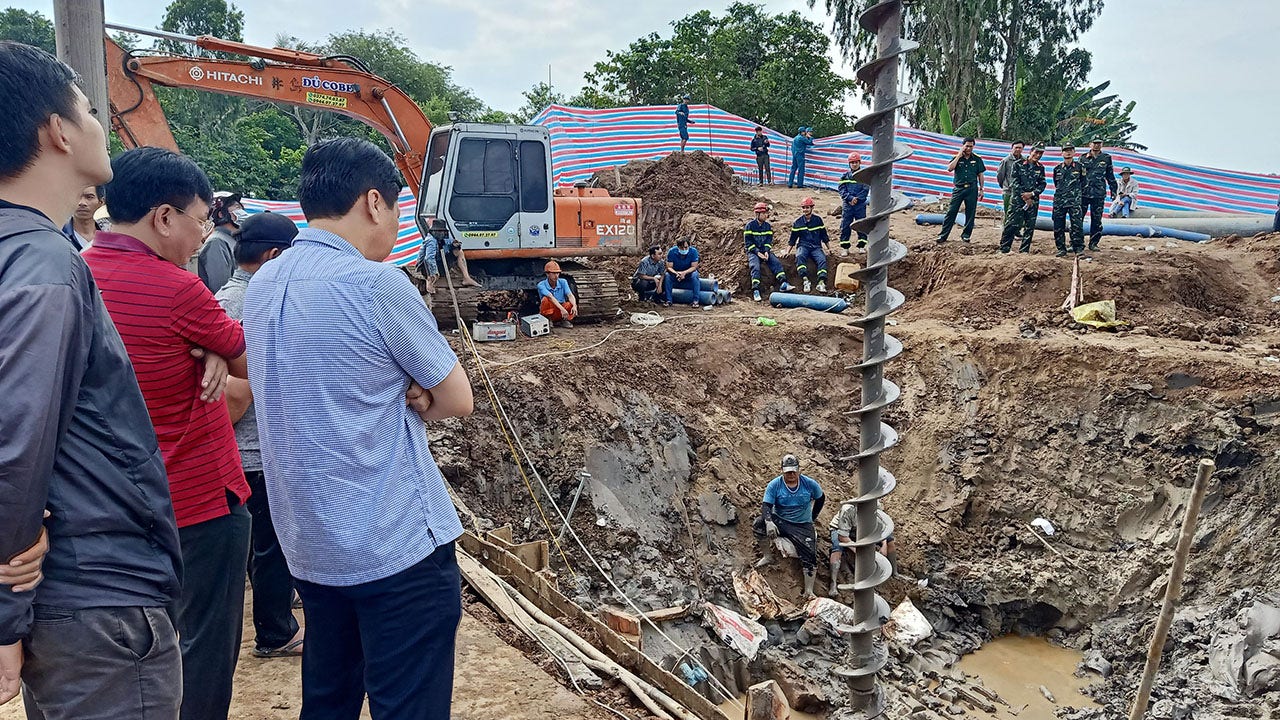 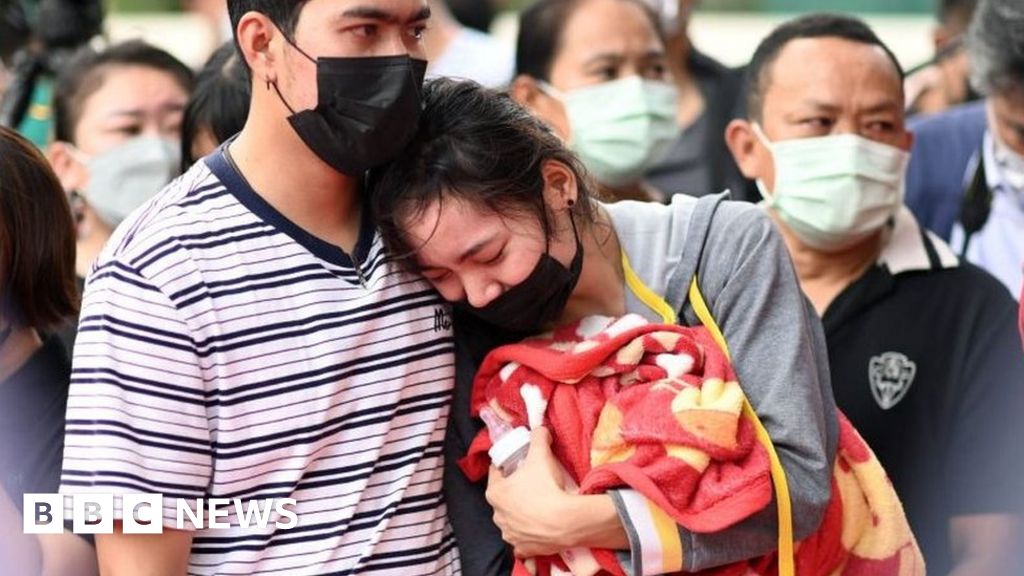 An ex-policeman killed 37 people, 23 of them children, at a nursery… 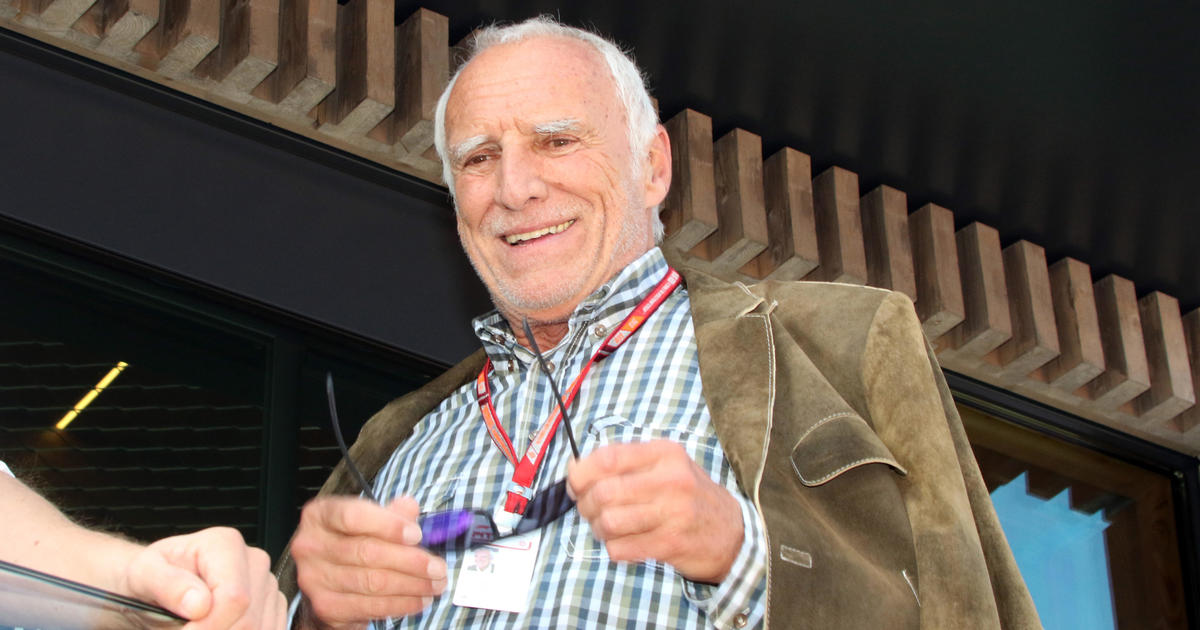 The co-founder of Red Bull, Dietrich Mateschitz, has died at age 78,… 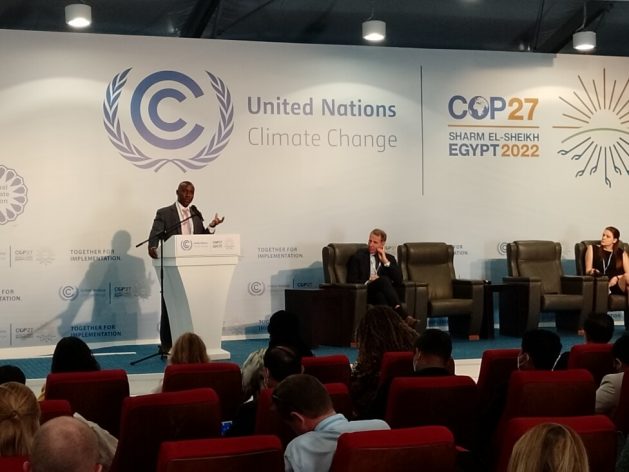 One of the many activities held on Energy Day (Nov. 15) at…