Working with her first husband, Burton Baskin, Baskin Familian co-founded the public television station KCET in Los Angeles. In 1964, KCET became an affiliate of the National Educational Television network. Baskin Familian served as a board member for KCET for more than 60 years.

Born in Winnipeg, Canada, Baskin Familian attended the University of Washington, studying art and design and serving as the president of the Associated Women Students. She met her first husband during her college years. The two married and moved to Southern California after Burton served four years in the Navy.

Baskin Familian continued to produce art throughout her life, completing her most recent piece at the age of 100. Her one-woman shows featured at the Los Angeles Crafts museum, Indianapolis Children’s museum and the National Museum of Women in the Arts.

Baskin Familian is survived by her children, Edie Baskin Bronson, Richard Baskin and Richard “Skip” Bronson; her grand-children, Anabella and David, Scott and Jon; and her great-granddaughter, Goldie Bronson. Donations can be made to the UCLA Neurosurgery Institute and the Barbra Streisand Women’s Heart Center. 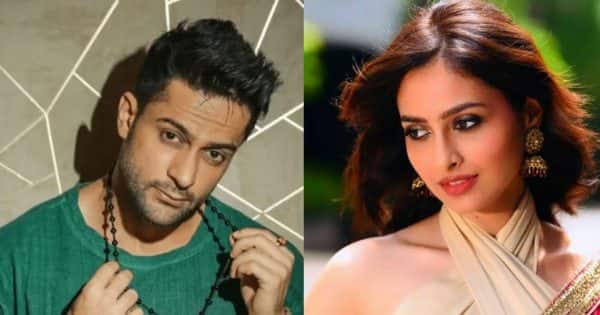 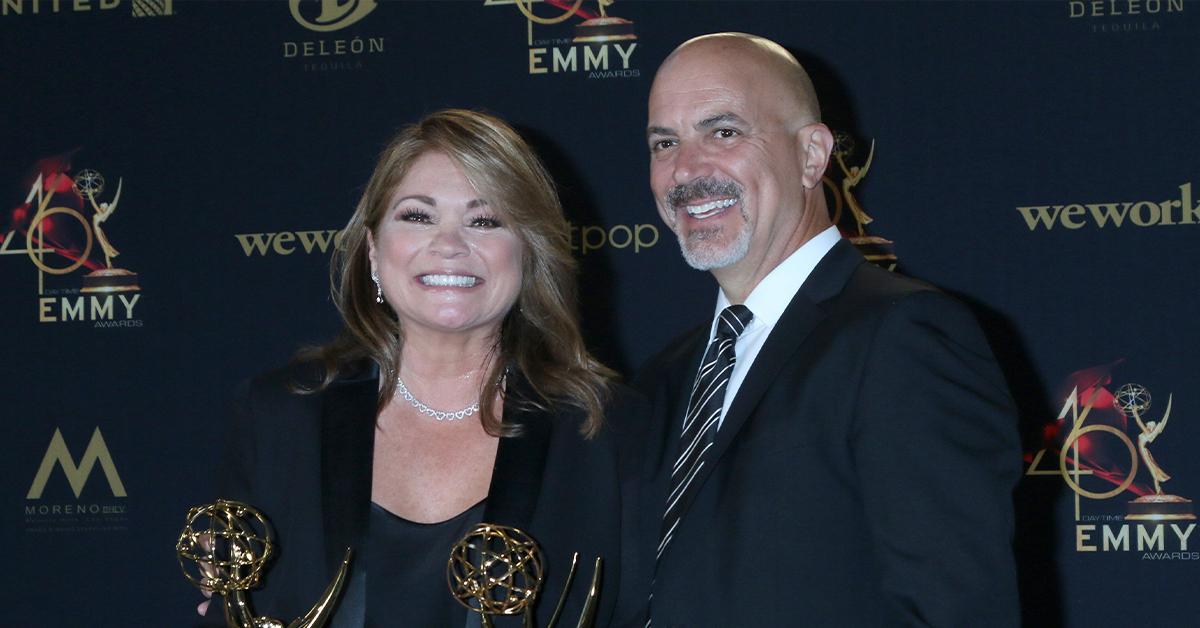 In his motion, he said Bertinelli’s 2019 federal tax returns showed an… 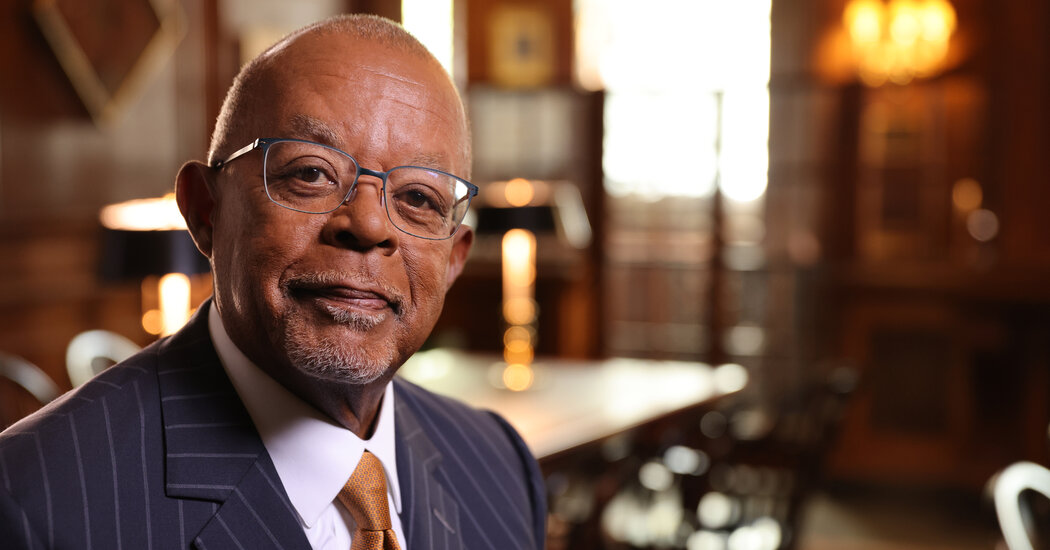 Between network, cable and streaming, the modern television landscape is a vast… In 2022, Network Ten announced that they were casting not one, not…