Democratic Sen. Mark Kelly has defeated Republican Blake Masters in Arizona’s Senate race. Arizona has been one of the hardest-fought battlegrounds this year, after both Kelly and President Joe Biden won narrowly in 2020. That marked the first time the state had two Democratic senators since 1953 and just the second time a Democrat had won the state’s presidential election since 1948. With Democrats having held the Senate by the narrowest possible margin for the past two years, this is a critically important win.

Kelly was elected just two years ago in a special election following the 2018 death of Sen. John McCain. Now he will have a full six-year term.

Holy crap, what an amazing night! Where do we even begin this week’s episode of The Downballot? Well, we know exactly where: abortion. Co-hosts David Nir and David Beard recap Tuesday’s extraordinary results, starting with a clear-eyed examination of the issue that animated Democrats as never before—and that pundits got so badly wrong. They also discuss candidate quality (still really important!), Democratic meddling in GOP primaries (good for democracy, actually), and “soft” Biden disapprovers (lots of them voted for Democrats). 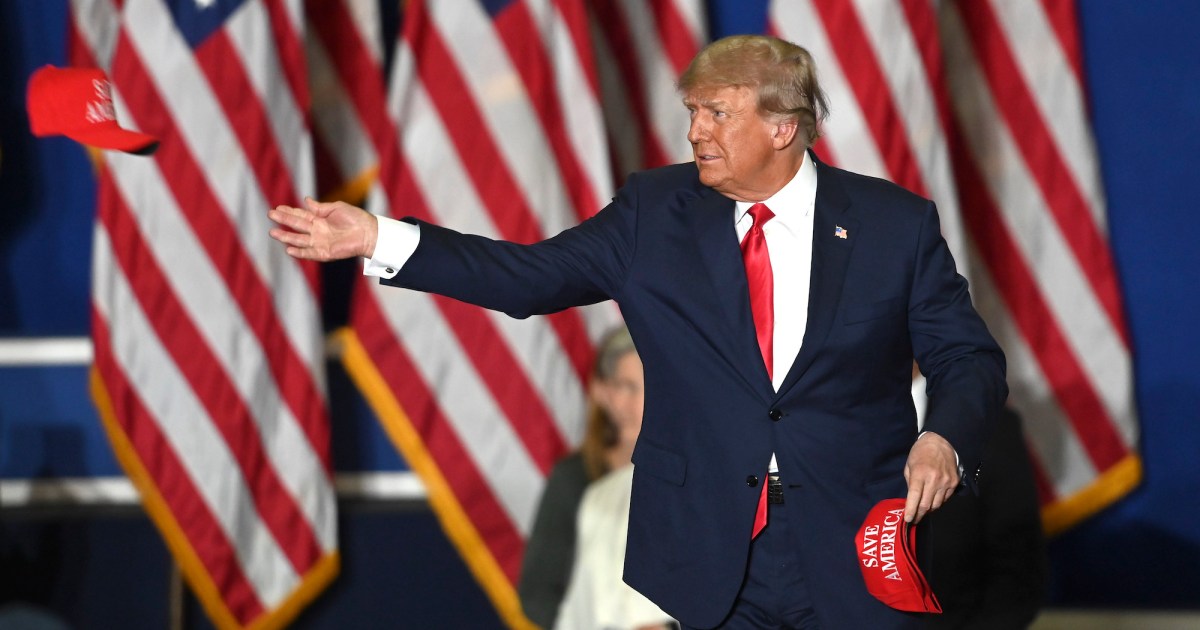 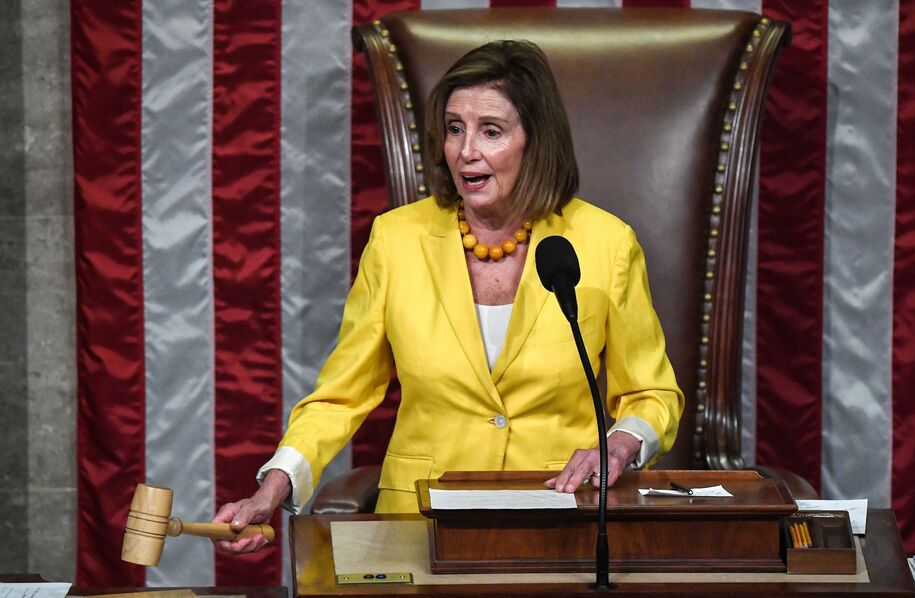 AK-AL: Rep. Mary Peltola leads with 47% and is very likely to… 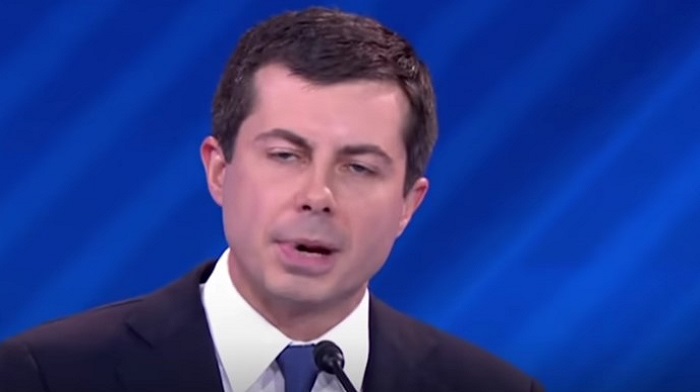 For a bunch of sanctuary-loving Democrats, they sure are fighting incredibly hard… 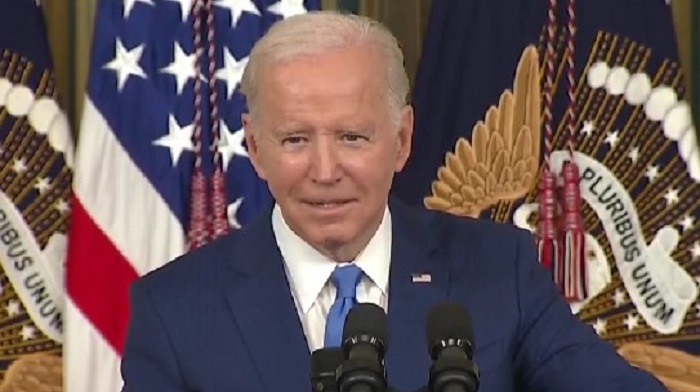 As part of my book publicity duties, I have appeared on a…