“Selena Gomez: My Mind & Me” pulls the curtain back on the singer’s “psychotic break” that landed her in a hospital in 2018.

The new Apple TV+ documentary, which premiered on Friday, opens with footage from Gomez’s “Revival” tour in 2016. During rehearsals and while on the road, she is shown spiraling toward a mental health crisis that led her to cancel the tour after 55 performances.

“At one point, she’s like, ‘I don’t want to be alive right now. I don’t want to live,'” said Gomez’s former assistant, Theresa Marie Mingus, during an interview clip. “And I’m like, ‘Wait, what?'”

“It was one of those moments where you look in her eyes and there’s nothing there,” Mingus continued. “It was just pitch black. And it’s so scary. You’re like, ‘OK, fuck this. This needs to end. We need to go home.'”

Gomez’s close friend Raquelle Stevens also opened up about the confusion and pain she endured at the time.

“We had to have a really serious conversation with her, of like, ‘What is going on?’ Her answer was also like, ‘I don’t know. I can’t explain it. I wish you could feel what it feels like to be in my head,'” Stevens said of Gomez.

“I just remember it being very chaotic and she was hearing all of these voices,” Stevens continued. “They just kept getting louder and louder and louder. That triggered some kind of psychotic break.”

In 2017, Gomez underwent a life-saving kidney transplant that she needed as a result of her lupus. One year later, she suffered more health complications that exacerbated her declining mental state. She was eventually brought to a psychiatric hospital.

“If anybody saw what I saw, in the state that she was in at the mental hospital, they wouldn’t have recognized her at all,” Stevens said of Gomez.

The superstar’s mother, Mandy Teefy, added that Gomez’s family found out about her “mental breakdown” through TMZ.

“I was scared she was gonna die,” Teefy said. “It’s a miracle she got out. But there’s always the fear that that’s going to happen again and it hurt us so much.”

In a voiceover, Gomez reflected on her experience in the facility, where she was diagnosed with bipolar disorder.

Later in the documentary, during a volunteer trip to Kenya in 2019, Gomez is shown opening up to a local nursing student about having thoughts of self-harm.

She recently told Rolling Stone that she “never actually attempted suicide, but spent a few years contemplating it,” as paraphrased by editor Alex Morris.

“I thought the world would be better if I wasn’t there,” Gomez told Morris.

Read the original article on Insider

Severe weather, like hurricanes, can push baby squirrels out of their nests.… 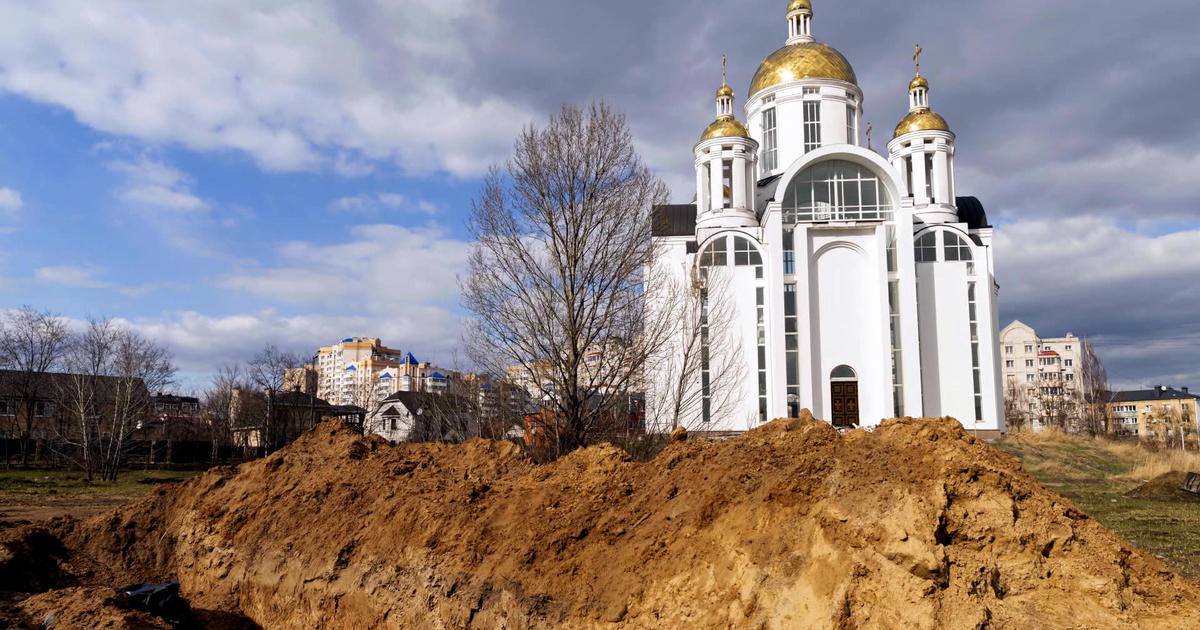 This weekend, Russia continued its campaign of airstrikes against Ukrainian cities. But,… 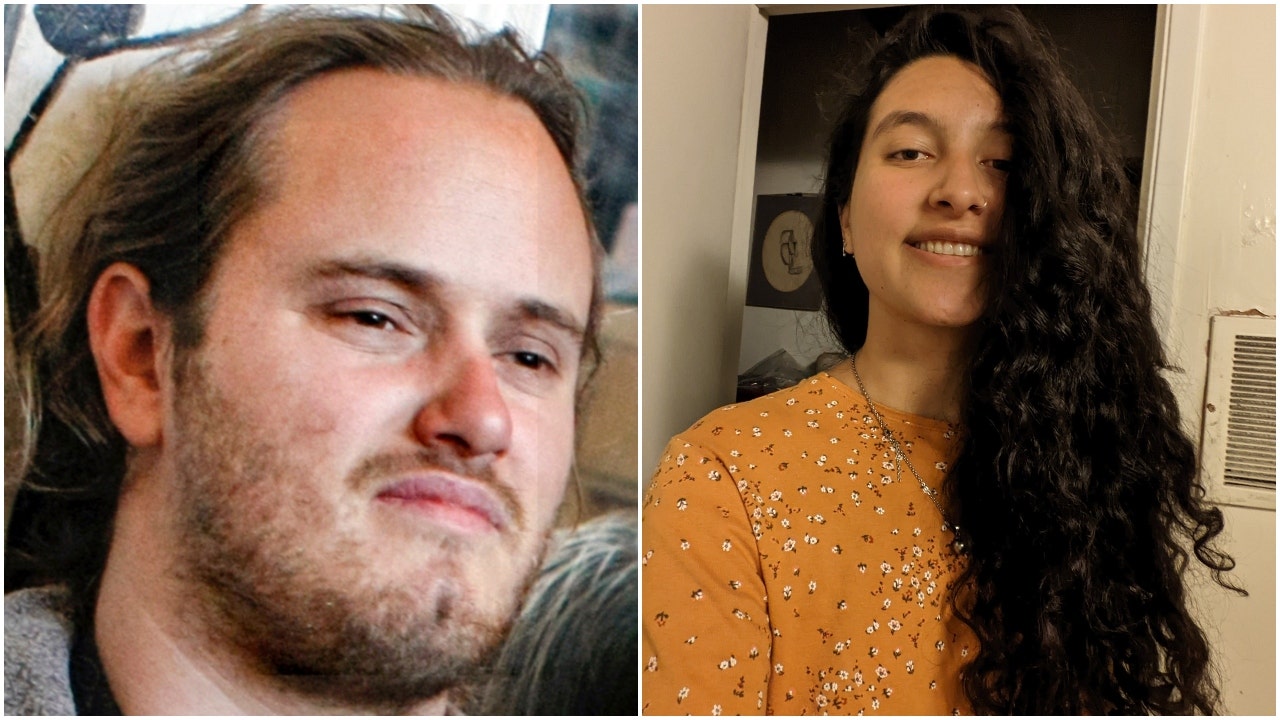 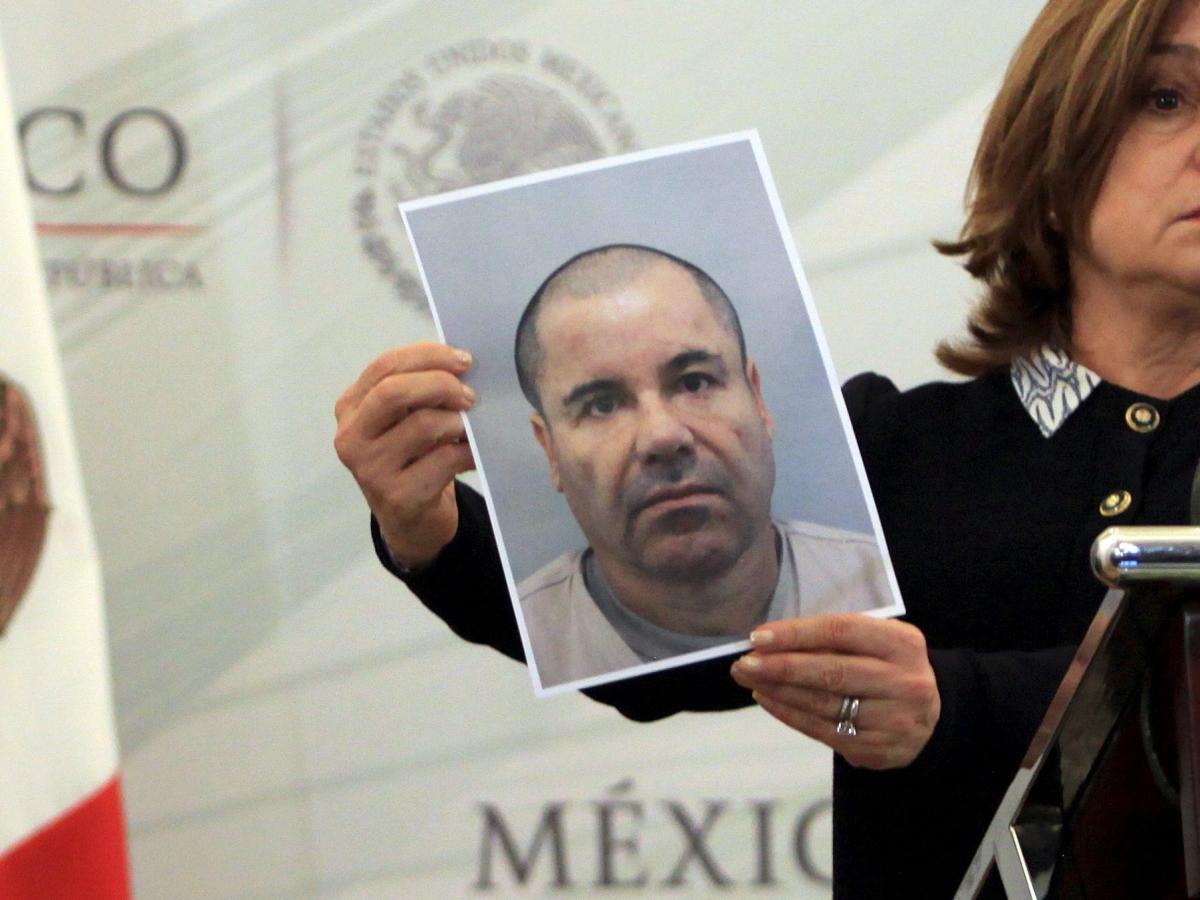