In about a month, the House will change hands to Republicans, but before that can happen, the Supreme Court agreed that House Democrats should be handed over to the Democrats on the House Ways and Means Committee that requested them as part of their ongoing investigation into emoluments violations.

In a simple decision, Chief Justice John Roberts wrote that “the application for stay of the mandate presented to The Chief Justice and by him referred to the Court is denied. The order hereofore entered by the Chief Justice is vacated.”

It means that the Trump taxes will be handed over regardless of Trump’s protests.

MSNBC reporter Garrett Haake cited the history of Congress leaking things to the press and noted that after the documents are sent, they will likely be reported publicly.

Read more about Trump’s legal battle over his taxes here. 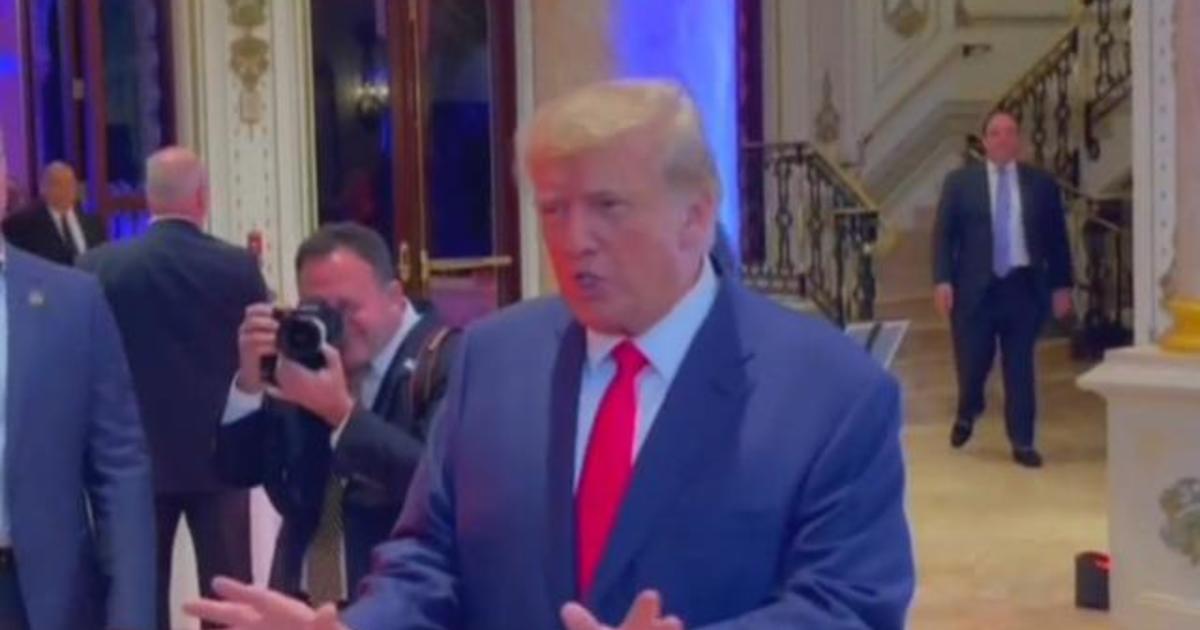 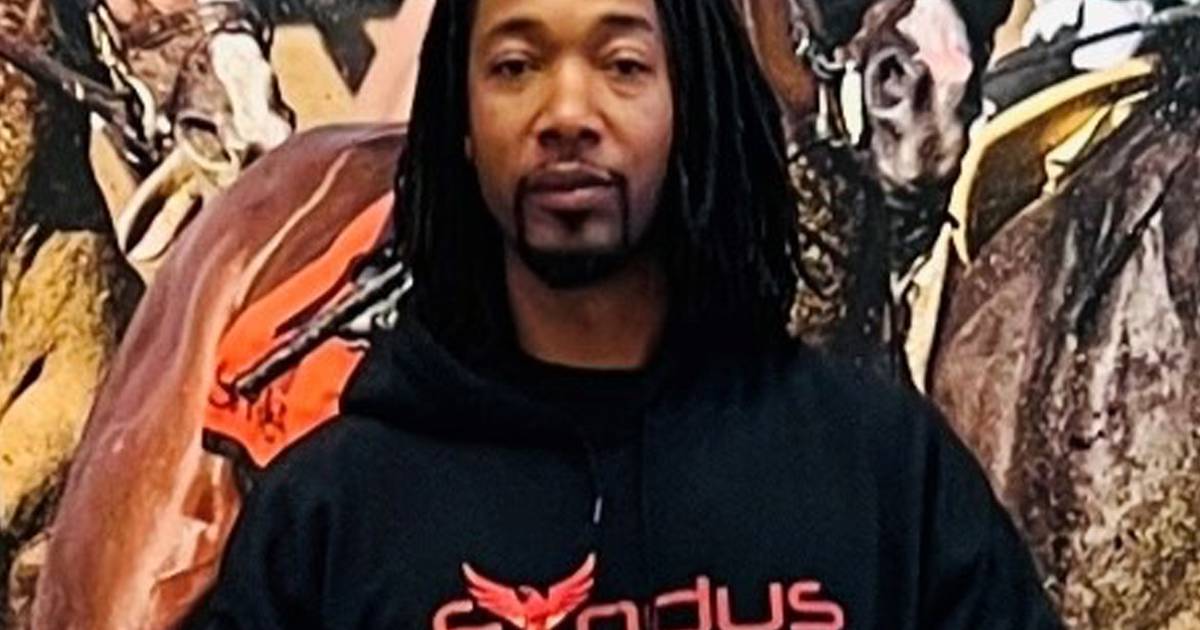 Newswise — When groups of people need to reach a decision, they… 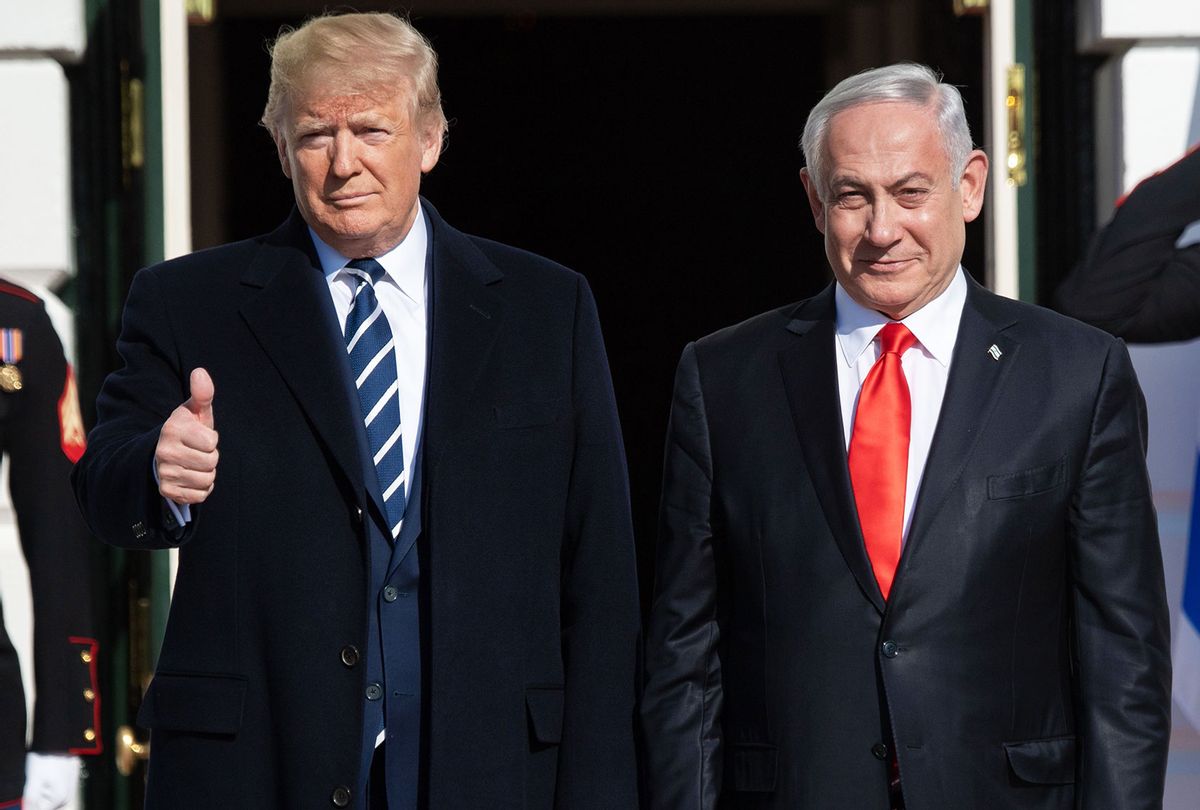 Two inmates at a Northern California prison killed another inmate on Friday,…