The Samsung Odyssey G5 is a great value 1440p 144Hz gaming monitor, and today it’s even better value than normal thanks to a price drop and discount code at Currys in the UK. This monitor costs £209 at Amazon UK right now, but it’s a solid £30 less at Currys when you use code FNDDGAMING at the checkout – neat.

The Odyssey G5 is sometimes overshadowed by its Odyssey G7, Odyssey G8 and Odyssey G9 brothers – not to mention the super-shiny Odyssey Neo series – but this is actually the best value monitor of the bunch. You’re right in the sweet spot for mid-range PC gaming: a 2560×1440 resolution, 144Hz refresh rate and 27-in diagonal span. The monitor supports FreeSync and is G-Sync Compatible to prevent tearing and judder, while a well-stocked OSD allows you to select between different presets for various game genres, content creation and more.

The G5 uses a curved VA panel, which makes for a more immersive experience compared to a flat screen where the corners are further away from you than the centre of the screen. As this is a VA panel rather than TN or IPS, you get deep blacks and great contrast, although motion handling and viewing angles aren’t as good as these competing technologies. This makes the G5 a good choice for playing atmospheric games – something like the Last of Us or Metro Exodus would be incredible here – but you still have the pixel density for detailed strategy games and the motion clarity, low input lag and refresh rate for competitive esports titles.

You have both DisplayPort and HDMI connections here, although you won’t be able to use the full 1440p 144Hz with consoles due to bandwidth limitations of the HDMI 2.0 port. Still, for use in 60Hz games, this monitor works well on both PS5 and Xbox Series X/S.

At £179, you’re getting a ton of monitor for the money, so it’s well worth considering. Let me know what you think in the comments, and we’ll catch you again next week for more PC deals! 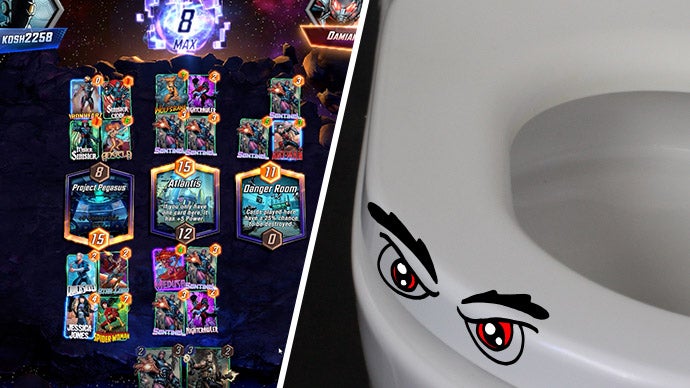 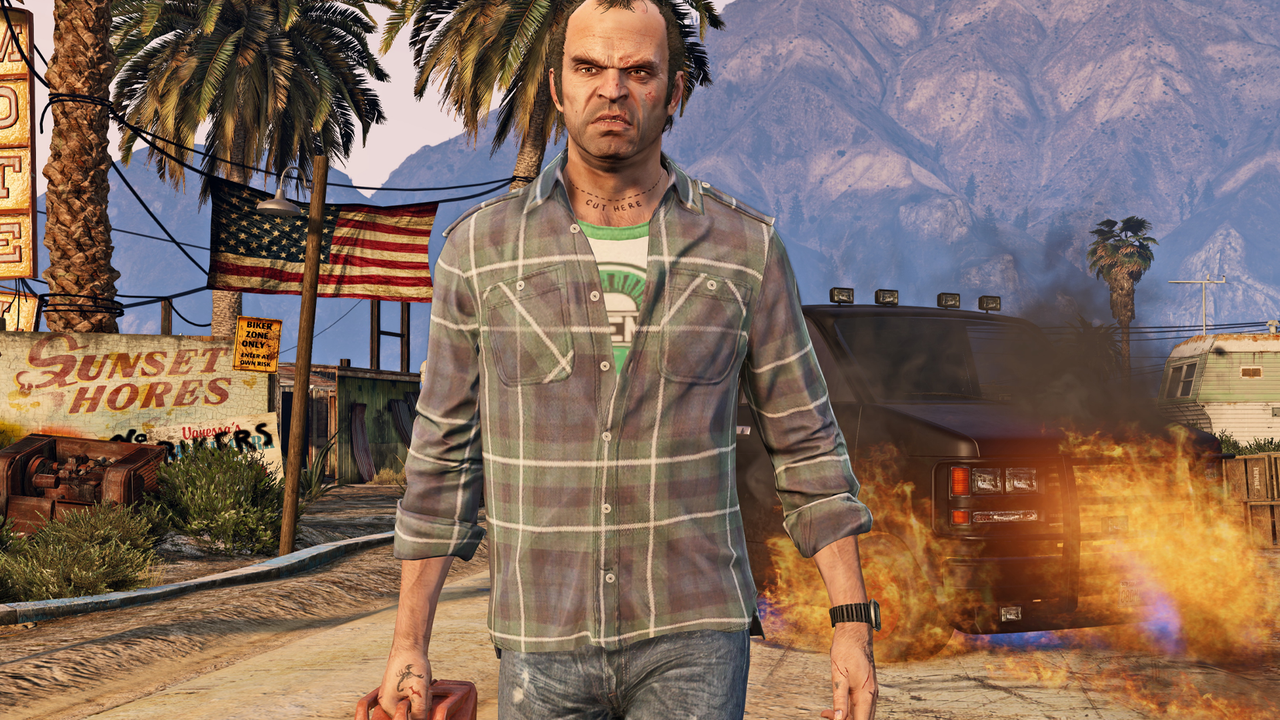 At the Roblox Developers Conference (RDC), kicking off today at the Fort… 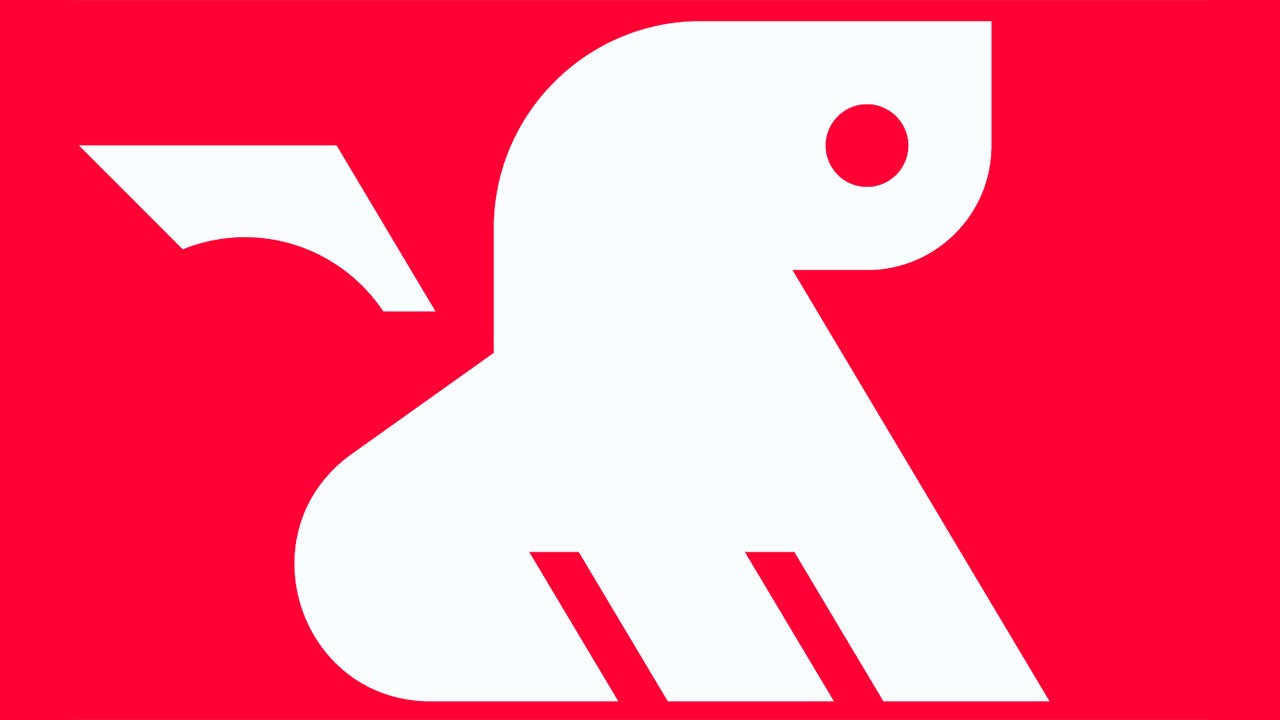 For all of the games – including its own sequels – that…