Sam Bankman-Fried’s legal team is discussing a deal with federal prosecutors that could allow the disgraced cryptocurrency mogul to be released on bail when he is extradited to the United States, according to three people with knowledge of the matter.

The terms of the deal remain fluid, the people said, and any agreement would require approval from the federal judge overseeing Mr. Bankman-Fried’s case. But under the terms that have been discussed, the founder of the collapsed cryptocurrency exchange FTX could be granted bail with highly restrictive conditions, including home detention, two of the people said. One person said that electronic monitoring was also under discussion. It wasn’t clear what other measures might be required.

Prosecutors in the Southern District of New York have charged Mr. Bankman-Fried, 30, with fraud, accusing him of orchestrating a yearslong scheme that culminated in the bankruptcy of FTX. The company was based in the Bahamas, and Mr. Bankman-Fried is currently jailed there awaiting extradition to the United States.

A spokesman for the Southern District of New York declined to comment on any bail discussions. Mark Cohen, a lawyer for Mr. Bankman-Fried in New York, did not respond to a request for comment.

Fox News earlier reported some details of the bail discussions.

The charges against Mr. Bankman-Fried arrived at the end of a saga in which one of the world’s most powerful crypto billionaires went from an industry titan to an accused fraudster and saw his fortune vanish. Before FTX collapsed, Mr. Bankman-Fried was a frequent presence in the halls of Congress, where he was pushing legislation to make the United States friendlier to the crypto industry. FTX’s fall has given the crypto industry a black eye and it is already being cited as a cautionary case study.

What to Know About the Collapse of FTX

What is FTX? FTX is a now bankrupt company that was one of the world’s largest cryptocurrency exchanges. It enabled customers to trade digital currencies for other digital currencies or traditional money; it also had a native cryptocurrency known as FTT. The company, based in the Bahamas, built its business on risky trading options that are not legal in the United States.

Who is Sam Bankman-Fried? He is the 30-year-old founder of FTX and the former chief executive of FTX. Once a golden boy of the crypto industry, he was a major donor to the Democratic Party and known for his commitment to effective altruism, a charitable movement that urges adherents to give away their wealth in efficient and logical ways.

How did FTX’s troubles begin? Last year, Changpeng Zhao, the chief executive of Binance, the world’s largest crypto exchange, sold the stake he held in FTX back to Mr. Bankman-Fried, receiving a number of FTT tokens in exchange. In November, Mr. Zhao said he would sell the tokens and expressed concerns about FTX’s financial stability. The move, which drove down the price of FTT, spooked investors.

What led to FTX’s collapse? Mr. Zhao’s announcement drove down the price and spooked investors. Traders rushed to withdraw from FTX, causing the company to have a $8 billion shortfall. Binance, FTX’s main rival, offered a loan to save the company but later pulled out, forcing FTX to file for bankruptcy on Nov. 11.

Why was Mr. Bankman-Fried arrested? FTX’s collapse kicked off investigations by the Justice Department and the Securities and Exchange Commission focused on whether FTX improperly used customer funds to prop up Alameda Research, a crypto trading platform that Mr. Bankman-Fried had helped start. On Dec. 12, Mr. Bankman-Fried was arrested in the Bahamas for lying to investors and committing fraud. The day after, the S.E.C. also filed civil fraud charges.

Mr. Bankman-Fried’s extradition to the United States is expected to proceed on Wednesday. It was already held up once this week after a chaotic hearing in the Bahamas, where a local lawyer representing him cast doubt on whether his client would agree to the extradition. The lawyer, Jerone Roberts, later reversed himself, paving the way for Mr. Bankman-Fried to be transferred to New York.

Once he arrives in the United States, Mr. Bankman-Fried is to be arraigned in Federal District Court in Manhattan, where his case is being overseen by Judge Ronnie Abrams. The authorities have charged he misappropriated billions in FTX deposits and in the process defrauded customers, investors and lenders.

Mr. Bankman-Fried would not be the first defendant coming from extreme wealth to be prosecuted in the Southern District courthouse, nor would he be the first to attempt to negotiate a way to avoid being jailed pending trial. Some have been successful; others have not been.

Bernard L. Madoff, the infamous Ponzi schemer, was granted a $10 million bond and remained in home detention in his penthouse apartment until he pleaded guilty in 2009. He died in prison last year at the age of 82 while serving a 150-year sentence.

In 2016, Reza Zarrab, a Turkish gold trader charged in an Iran sanctions case, offered to post a $50 million bond, secured by $10 million in cash, and to remain in a rental apartment and wear a GPS monitoring device. He also proposed to pay for 24-hour guards to ensure that he did not flee.

But the judge, Richard M. Berman, denied bail, saying the proposal was “unreasonable because it helps to foster inequity and unequal treatment in favor of a very small cohort of criminal defendants who are extremely wealthy, such as Mr. Zarrab.” 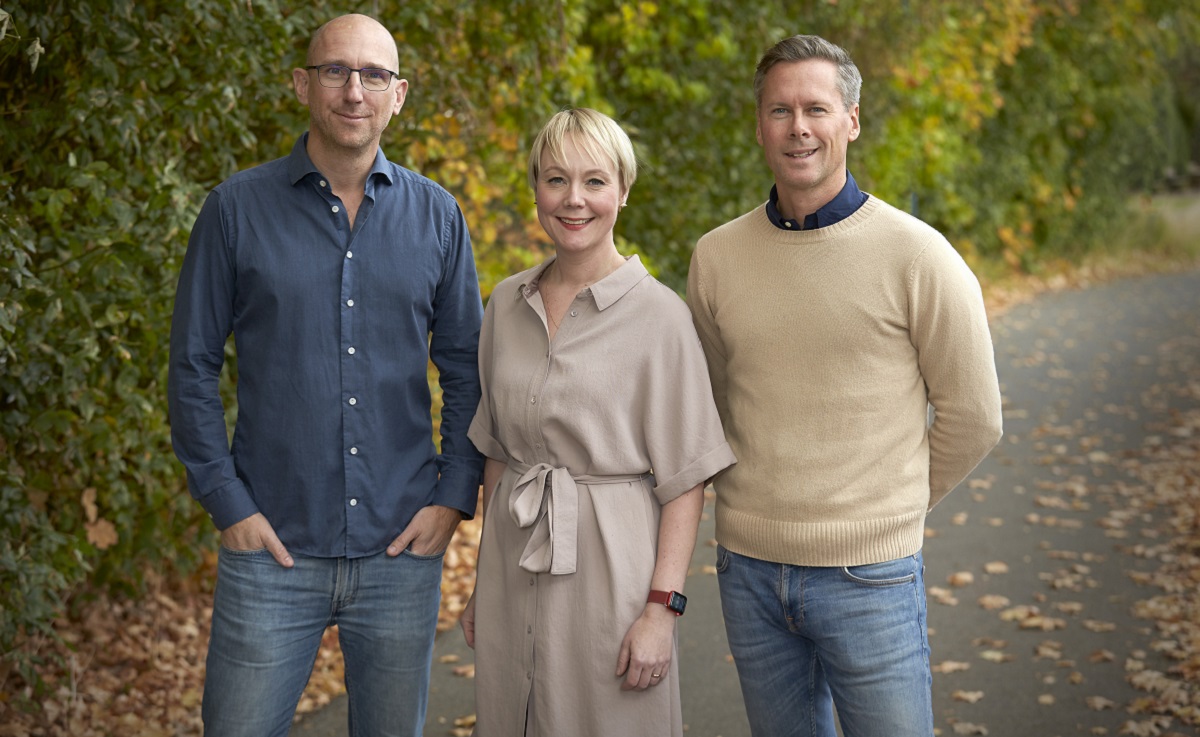 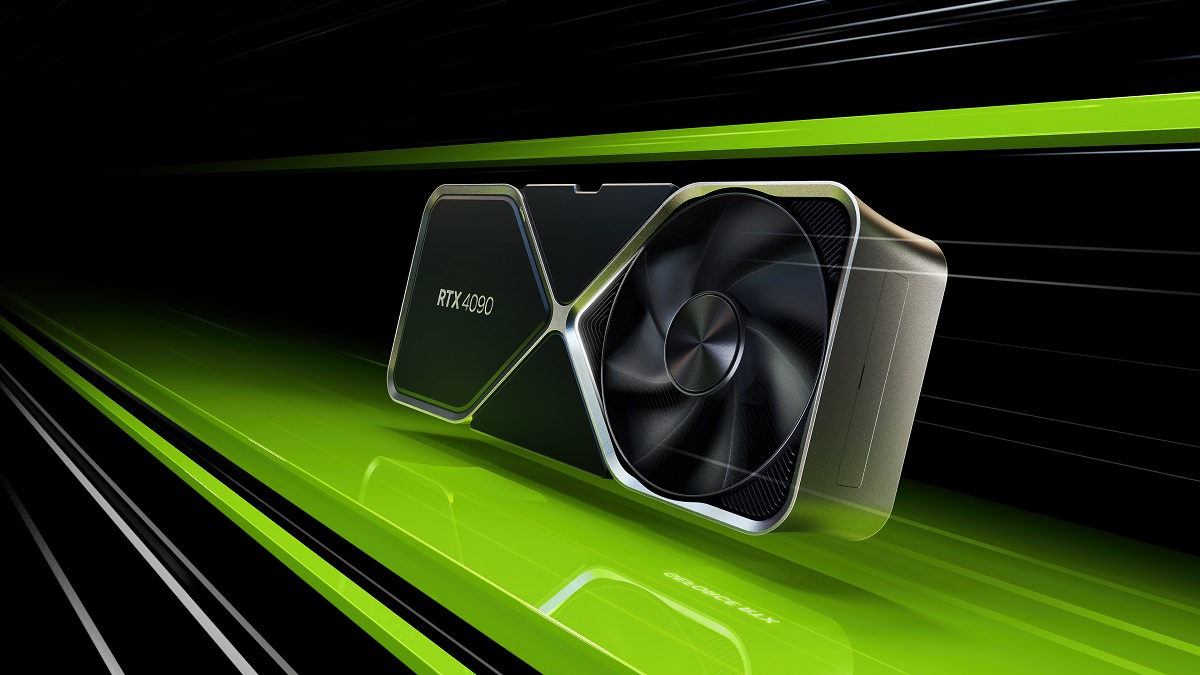 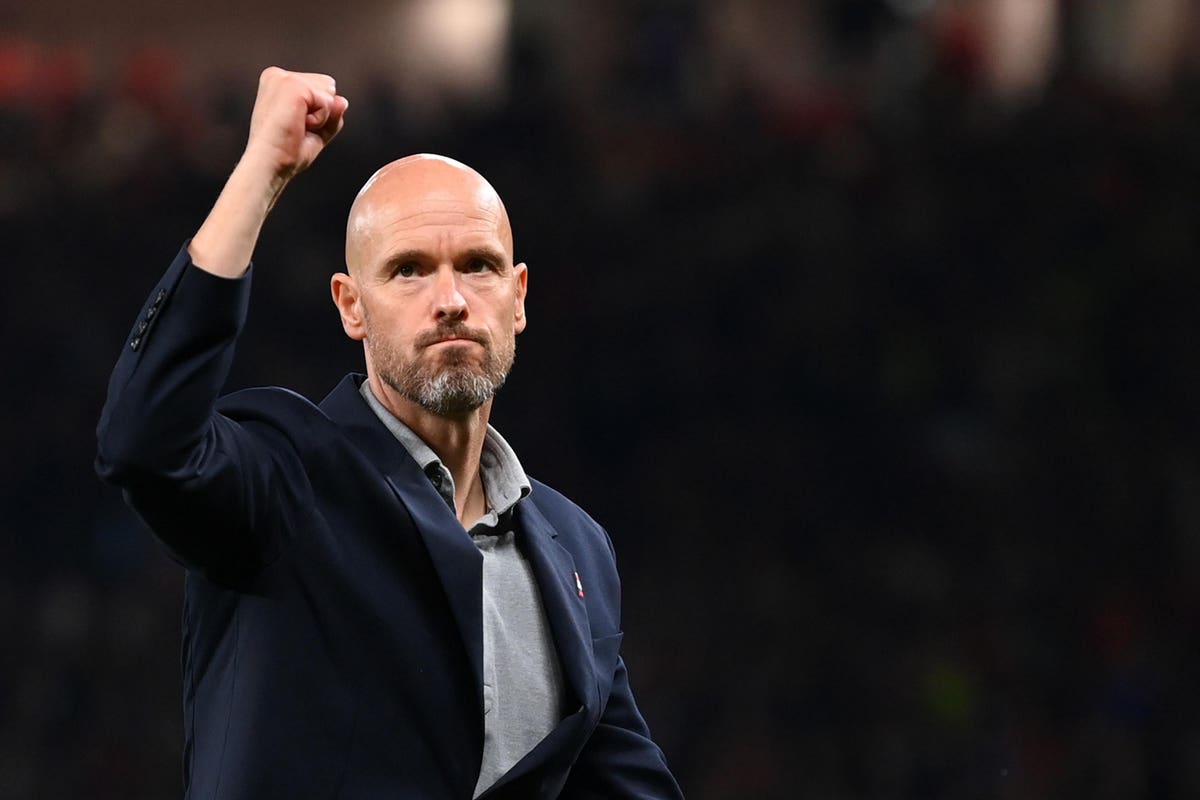 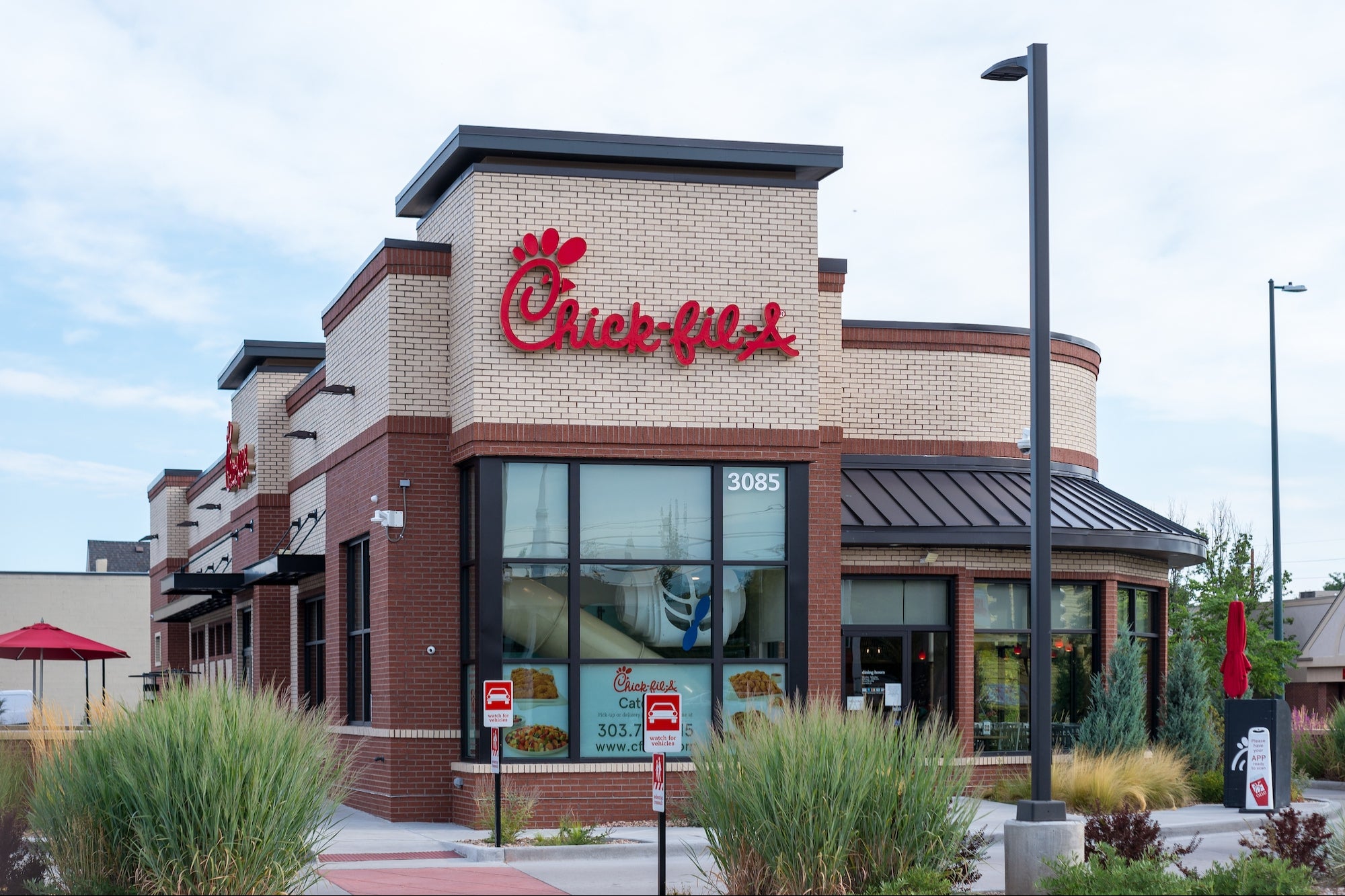 Chick-fil-A fans may dream of free food from the coveted chain, but…