Ukraine shot down all of the exploding drones that Russia had fired over the new year, an Air Force spokesman said on Tuesday, in a measure of the country’s growing ability to resist Moscow’s effort to incapacitate its energy infrastructure.

“Such results have never been achieved before,” the spokesman, Yurii Ihnat, said on Ukrainian television, referring to the nights of Dec. 31 and Jan. 1.

Russia launched its latest swarm of the Iranian-made weapons, nicknamed “flying mo-peds” for their relatively slow speed, at targets inside Ukraine on Monday. None reached their destination because of antiaircraft guns, surface-to-air missiles and warplanes, a rare shutout. Twenty drones were downed over Kyiv alone.

President Volodymyr Zelensky of Ukraine said his military began the new year by putting up stiff resistance to the unmanned attacks from above.

“Only two days have passed since the beginning of the year, and the number of Iranian drones shot down over Ukraine is already more than 80,” Mr. Zelensky said late Monday in his nightly address.

In October, about a month after Russia began deploying the Shahed drones, an adviser to Ukraine’s defense minister said that they were shooting down more than 70 percent of the drones.

As winter bites, the fighting on the ground in Ukraine has become a war of attrition, and the focus has shifted to the struggle in the air over Ukraine’s capital, Kyiv, and other major cities.

Russia has launched wave after wave of drone and cruise missile attacks aimed at knocking out electricity and water supplies to civilians, leaving as much as 25 percent of the nation without power at times. Monday’s drone attack is the latest in a series of year-end assaults, including one that killed three civilians on New Year’s Eve.

Given that Ukraine’s defensive measures cost more than Russia’s aerial attack methods, some military experts fear a growing imbalance that could, over time, favor Russia. In his nightly address on Monday, Mr. Zelensky said his government had intelligence suggesting that there was no end in sight to the Russian attacks using Shaheds.

“We have information that Russia is planning a prolonged attack with Shaheds,” he said, according to a transcript put out by his office. “Its bet may be on exhaustion — on exhaustion of our people, our air defense, our energy sector.”

But, with each attack, Ukraine’s forces are getting better at taking out the drones before they hit their target, giving Ukraine what Mr. Zelensky called small “victories over terrorists and terror.”

“Each shot-down drone, each shot-down missile, each day with electricity for our people and minimal schedules of blackouts are exactly such victories,” he said.

One reason for the success against the drone campaign might be the United State’s decision in early November to provide Ukraine with an advanced surface-to-air missile system, known as NASAMS. It includes radar, sensors, launchers and a mobile command center.

According to the Center for Strategic Communication and Information Security, a Ukrainian government agency, the American missile system played a role in Monday’s assault.

“Despite having learned to operate them only a few weeks ago, our military used them almost like artillery, reloading them as fast as possible,” the center said on Twitter. “The highly successful use of these weapons show that our soldiers learn fast.”

Russia, on the other hand, he said, seemed to be giving up on the idea of winning the war with a traditional land fight, at least in the near future.

“It appears their fallback is just to blow the country to smithereens,” he said. “You can’t win a war by airstrikes.” 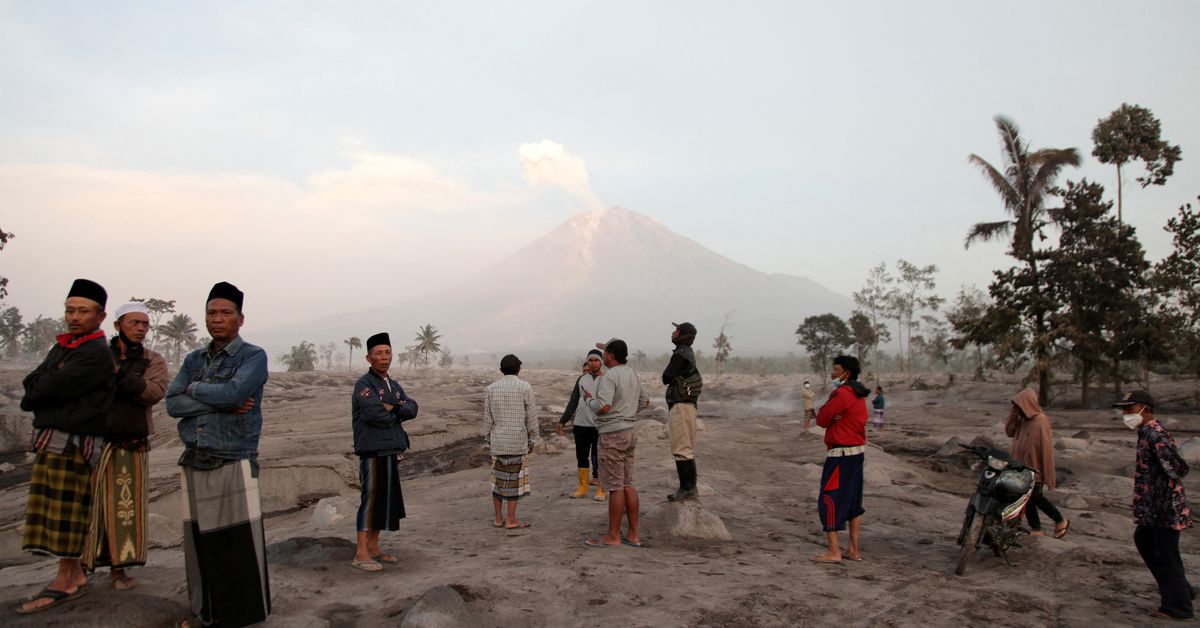 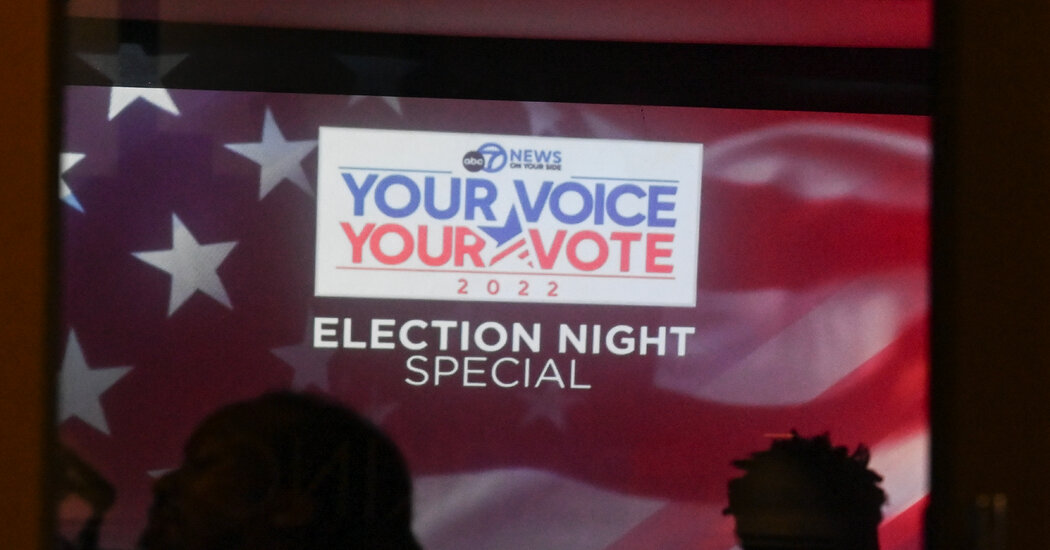 The meeting is set to take place at the Valparaíso Sporting Club…
In 2021, the German government decided to return the looted Benin Bronzes.…