The Russian military could be preparing to abandon the beleaguered Zaporizhzhia nuclear plant it has occupied since March, a top Ukraine energy official says.

Petro Kotin, president of Ukraine’s nuclear energy operator Energoatom, told the Ukraine TV show TSN that Russians could transfer control of the plant to the International Atomic Energy Agency, although he provided no timeline.

“It looks like they’re packing and stealing whatever they can find,” Kotin said.

The area around the Zaporizhzhia plant, Europe’s largest, has been battered by missile strikes for months and has been offline much of the time. IAEA Director General Rafael Mariano Grossi has repeatedly warned that a nuclear catastrophe could result if fighting in the region is not halted.

“We must do everything we can to prevent nuclear accidents at any of these nuclear facilities, which would only add to the terrible suffering we already witnessing in Ukraine,” Grossi said.

►Repair crews across Ukraine were scrambling to restore heat, electricity and water services that were severely damaged amid a punishing barrage of Russian missiles targeting infrastructure in recent days.

Thousands of Kherson residents are fleeing the southern Ukrainian city whose liberation had been celebratedweeks earlier. Kherson Gov. Yaroslav Yanushevych said Sunday that Russian forces shelled the region 54 times over the past day, killing one person and wounding two, including a child. Yanushevych, on Telegram, said Russia “purposefully” targeted civilian infrastructure and civilians. Residential buildings, a garage, and an educational institution were hit in Kherson, while eight nearby villages came under fire, Yanushevychsays.

“Russians continue to use terror tactics,” the governor said.

More than 30 people, including children, were hospitalized Tuesday after a malfunctioning heating unit… 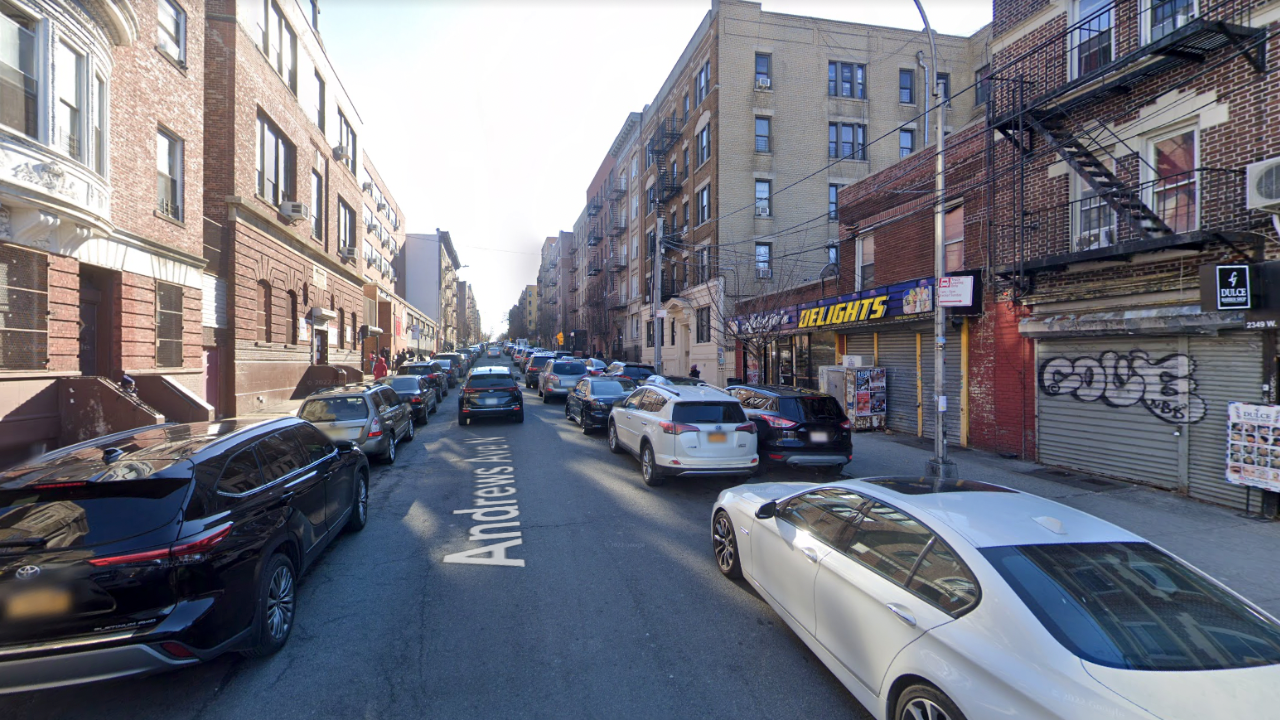 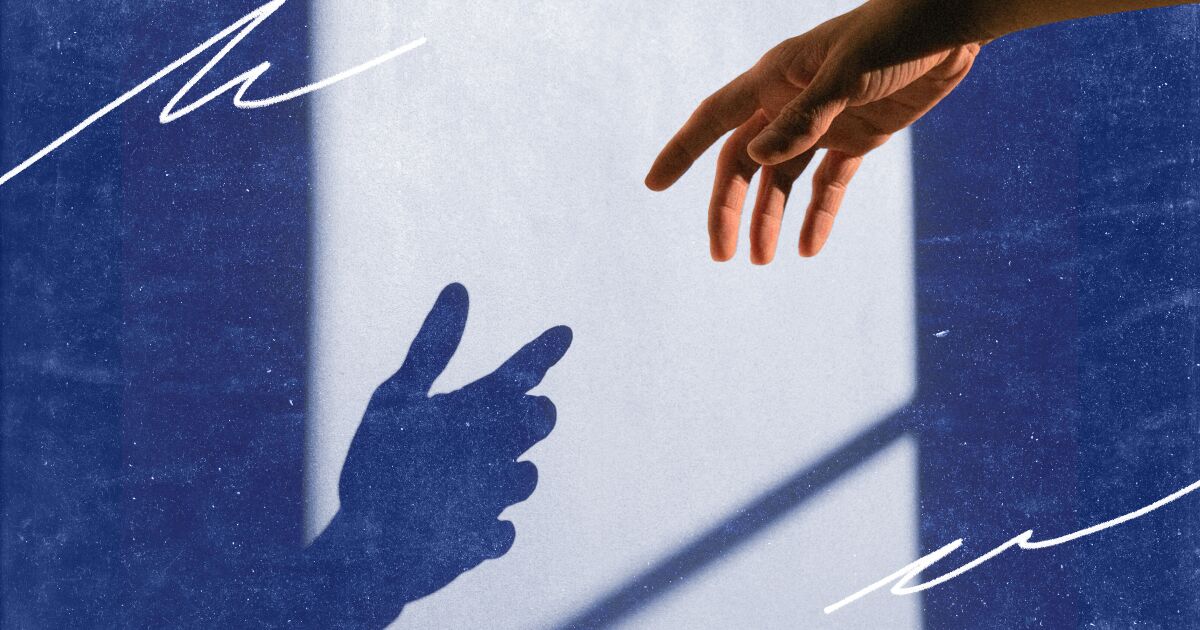 Since mid-July, people experiencing a mental health crisis across the country have…