Moscow’s envoy in Washington has defended Russian President Vladimir Putin‘s rhetoric on nuclear deterrence against U.S. criticism, telling Newsweek the Kremlin’s approach was part of a successful self-deterrence doctrine and one not unlike that of the White House.

Since launching a war against Ukraine in February, the Russian leader has repeatedly reminded rivals of his nuclear arsenal, emphasizing that he was prepared to defend national interests by any means necessary.

Speaking Wednesday at his Presidential Council for the Development of Civil Society and Human Rights in Moscow, Putin asserted that his country’s nuclear weapons “are in a more advanced and modern form than those of any other nuclear country.” But he said he would not “brandish these weapons like a razor, running around the world,” rather they were “a natural deterrent.”

But Russian Ambassador to the United States Anatoly Antonov told Newsweek that “it is unclear where the U.S. side sees irresponsibility.”

“Russia takes seriously its special responsibility as a leading nuclear power to maintain global security and stability and prevent armed conflicts, especially nuclear ones,” Antonov said. “We therefore continue to patiently remind Washington and its allies of the risks inherent in continuing the ‘proxy war’ against our country on Ukrainian territory.”

He accused President Joe Biden‘s administration of misconstruing the meaning of the Kremlin’s words.

“One gets the impression that the administration is using Russian warnings as a mere excuse to criticize, without listening to the substance of our arguments,” Antonov said.

“But to break it down, what is so unreasonable about the president’s words?” Antonov added. “He reminded us of the immutable fact—that Russia will defend itself and protect its allies with all available means, if necessary. Is the U.S. position any different?”

Together, Russia and the U.S. possess more than 90 percent of the world’s nuclear stockpile. Both have long accused one another of endangering strategic stability and tensions have been higher than ever against the backdrop of the ongoing conflict in Ukraine.

Neither nation maintains an explicit no-first-use strategy, a point reiterated by Putin on Wednesday and also found in Biden’s own Nuclear Posture Review released in October.

But Antonov pointed out one major difference between the two leading nuclear powers, that being the U.S. strategy of deploying nuclear weapons on allied soil in line with NATO‘s nuclear sharing policy.

“We are not deploying—as the U.S. does—our nuclear weapons on the territories of non-nuclear weapon states,” Antonov said. “We do not train the militaries of these countries to use nuclear weapons, nor do we let them out of our control.”

The Kremlin has cited concerns that Ukraine’s aspirations to join NATO would put the neighboring nation under the alliance’s nuclear umbrella as one of the reasons Russia launched what it refers to as a “special military operation” more than nine months ago. Since the fall of the Soviet Union and its Warsaw Pact coalition in 1991, the majority of Eastern European states in the former USSR sphere of influence have become members of the rival NATO bloc.

While Ukraine has persisted in its bid to join the U.S.-led alliance, President Volodymyr Zelensky has consistently rejected the notion that his country posed any threat, nuclear or otherwise, to Russia.

As the war drags on, however, Russian officials have increasingly warned that the U.S. and other countries sending military aid to Ukraine were becoming direct parties to the conflict, raising the stakes for Moscow. Antonov argued that Russia’s response was conducive to avoiding nuclear conflict, rather than provoking one.

“Russia’s statements about the danger of an escalation of the conflict between the nuclear powers are not ‘nuclear saber-rattling,’ as the Administration likes to put it,” Antonov said. “This is classic deterrence in extreme geopolitical circumstances.”

“It works,” he added. “It is in the world’s best interest that it continues to work, preventing a potential nuclear catastrophe.”

Moscow and Washington have both reiterated on a number of occasions that a direct conflict would not be in their interests, and both have warned of the dangers that a nuclear conflict would wreak upon the globe.

In a rare act of unity as tensions mounted in the lead-up to the war in Ukraine, the five permanent members of the United Nations Security Council (P5) that also constitute the only nuclear weapons states recognized by the Treaty of the Non-Proliferation of Nuclear Weapons Treaty (NPT)—China, France, Russia, the United Kingdom and the U.S.—agreed on a joint statement affirming that “a nuclear war cannot be won and must never be fought.”

The language echoed the historic declaration made in the final years of the Cold War by then-U.S. President Ronald Reagan and then-Soviet Communist Party General Secretary Mikhail Gorbachev at their Geneva Summit in 1985. The two men would go on to forge the Strategic Arms Reduction Treaty (START) limiting their nuclear arsenals.

Today, the pact’s successor, called New START, is the last remaining bilateral nuclear arms control treaty between Moscow and Washington after the collapse of other agreements banning certain kinds of defensive and offensive weapons. It too faces an existential threat as Russia has announced a suspension of mutual stockpile inspections over sanctions adopted by the U.S. and allies restricting the movement of Russian personnel in their airspace.

And as the U.S. reaffirms its own nuclear deterrence against Russia, Antonov argued that it was Washington that needed to change course.

“Rather than aggravating the situation with baseless accusations, Washington would do well to consider whether its course of escalating confrontation with Russia is consistent with America’s international commitments,” Antonov said. 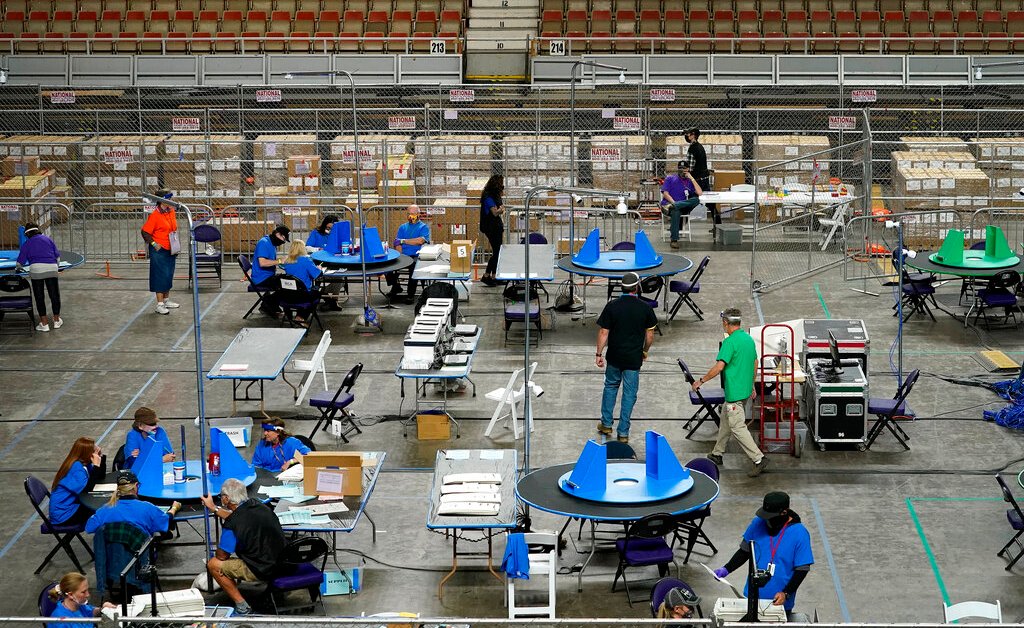 PHOENIX — The board overseeing a southeastern Arizona county whose Republican leaders… 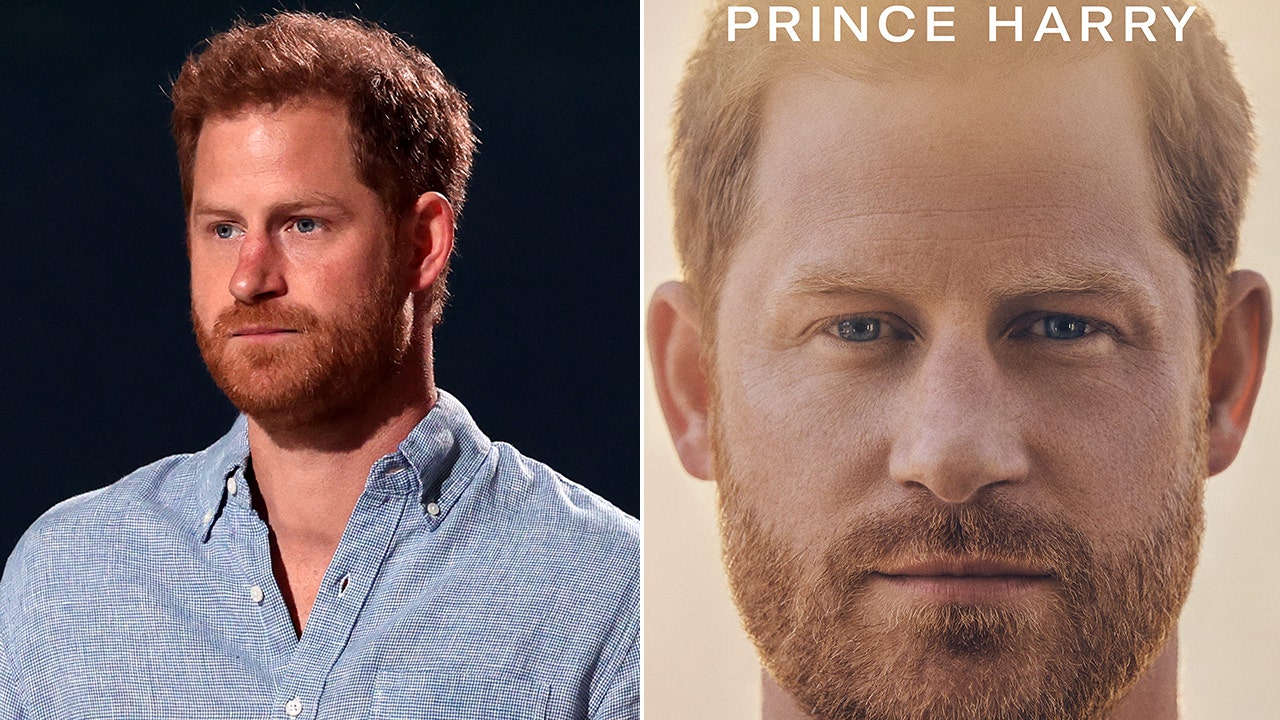 Prince Harry’s bombshell tell-all, “Spare,” is expected to be the hottest book… 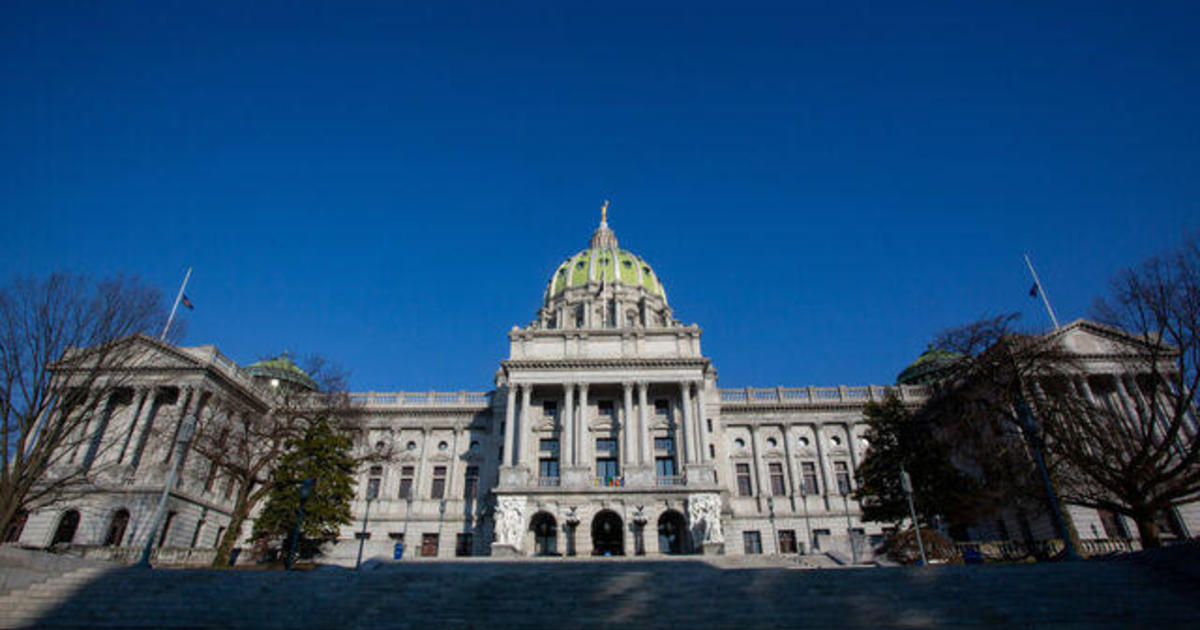 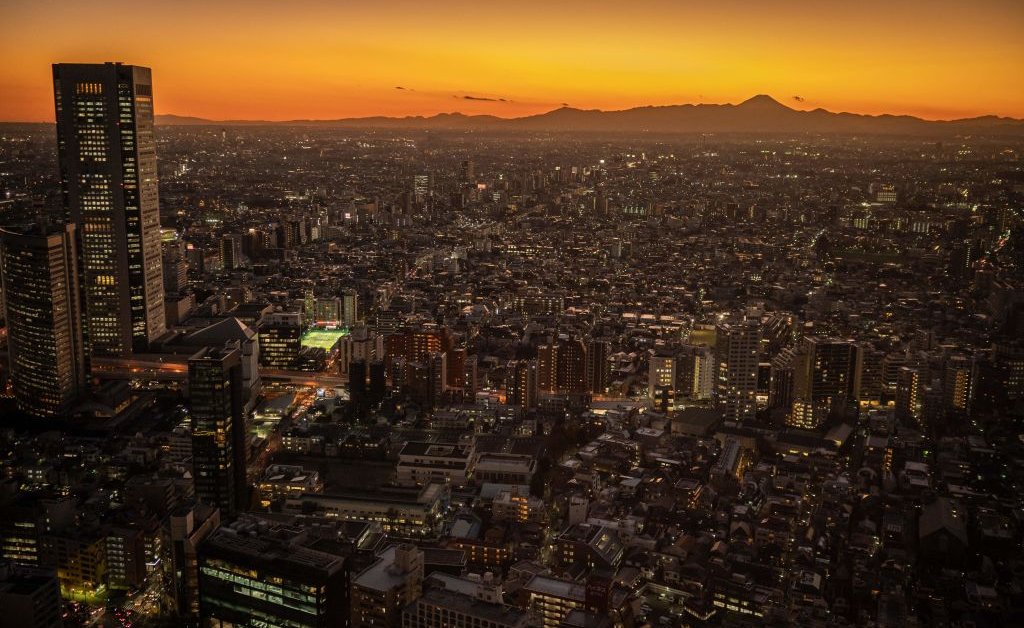