Finance minister Nirmala Sitharaman, who has been speaking about India’s growth story and robust economy during her recent interactions, has said that in the current scenario, the Indian the rupee is not sliding, but the US dollar strengthening.  Replying to a question, Sitharaman said: “Dollar is strengthening incessantly. So obviously, all other currencies are performing against the strengthening dollar. I am not talking about technicalities but it is a matter of fact India’s rupee probably has withstood this dollar rate going up…I think the Indian rupee has performed much better than many other emerging market currencies.”

#WATCH | USA: Finance Minister Nirmala Sitharam responds to ANI question on the value of Indian Rupee dropping against the Dollar as geo-political tensions continue to rise, on measures being taken to tackle the slide pic.twitter.com/cOF33lSbAT

She said that the Reserve Bank of India (RBI) was focused on ensuring that there isn’t too much volatility and was not intervening in the market to fix the value of the Indian currency.

Responding to questions asked by news agency ANI on measures being taken to tackle the slide, she said: “The efforts of RBI are more towards seeing that there is not too much volatility, it is not to intervene in the market to fix the value of the rupee. Containing the volatility is the only exercise RBI is involved in and I have said this before that rupee will find its level,” she said.

The depreciation of the rupee is a cause of concern, especially for a country that has significant imports, as per experts. On Friday, the rupee closed at 82.19 against the US dollar amid a firm greenback overseas and sliding crude oil prices.

At the interbank foreign exchange market, the local currency opened at 82.26 and witnessed a high of 82.12 and a low of 82.43 before settling at 82.19. The dollar index, which gauges the greenback’s strength against a basket of six currencies, advanced 0.56 per cent to 112.99.

As per experts, the latest round of depreciation is due to adverse global developments starting with the geopolitical tensions triggered by the Russian-Ukraine war. The war pushed up commodity prices, leading to a record surge in inflation in the developed world, which has resulted in steep rate hikes by the US Fed. This has resulted in a flight of capital back to the US, hence resulting in currency depreciation episodes. 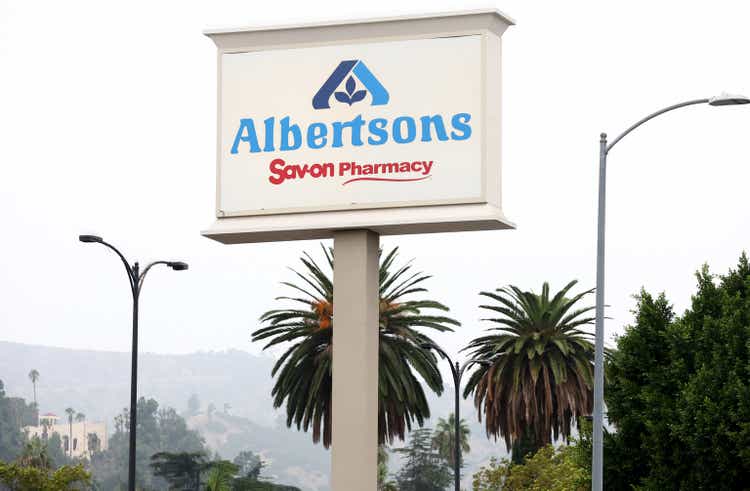 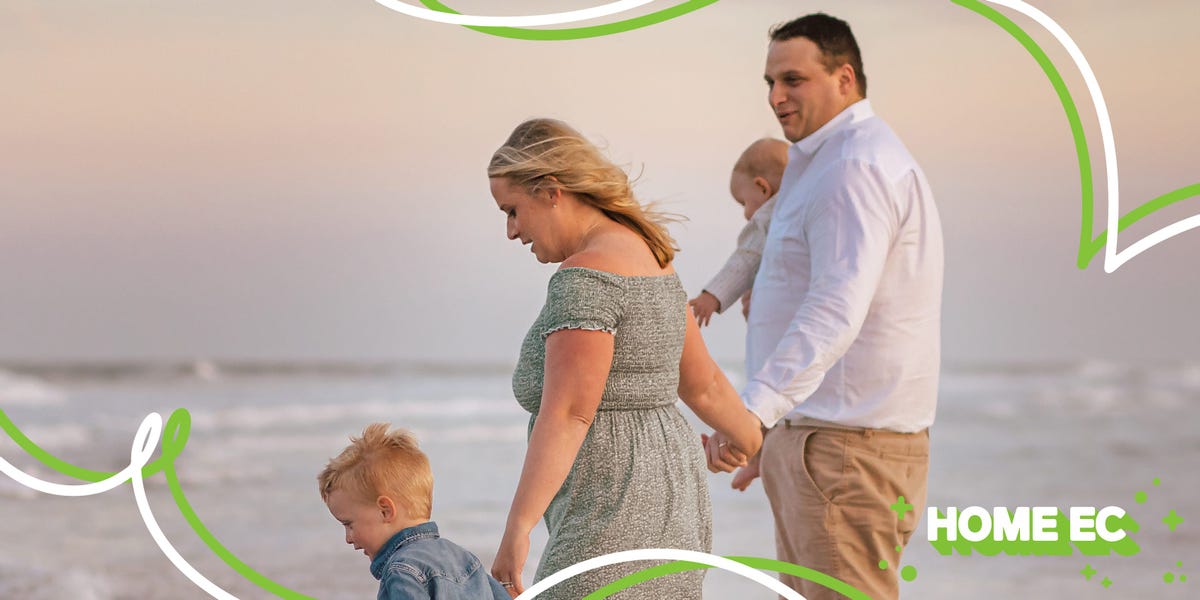 Warning: MKKGY is at high risk of cutting its dividend Source link 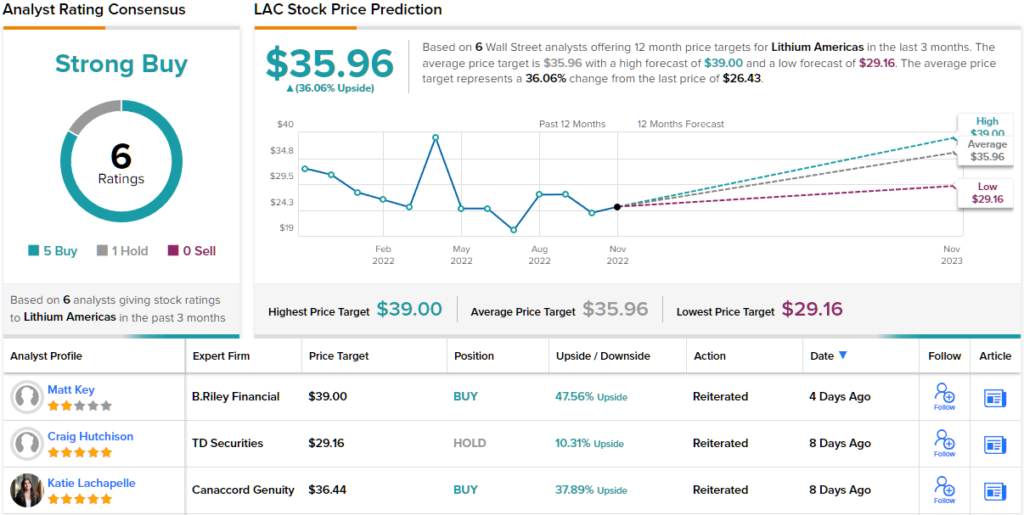 Our modern world has a voracious appetite for metals, and smart investors… 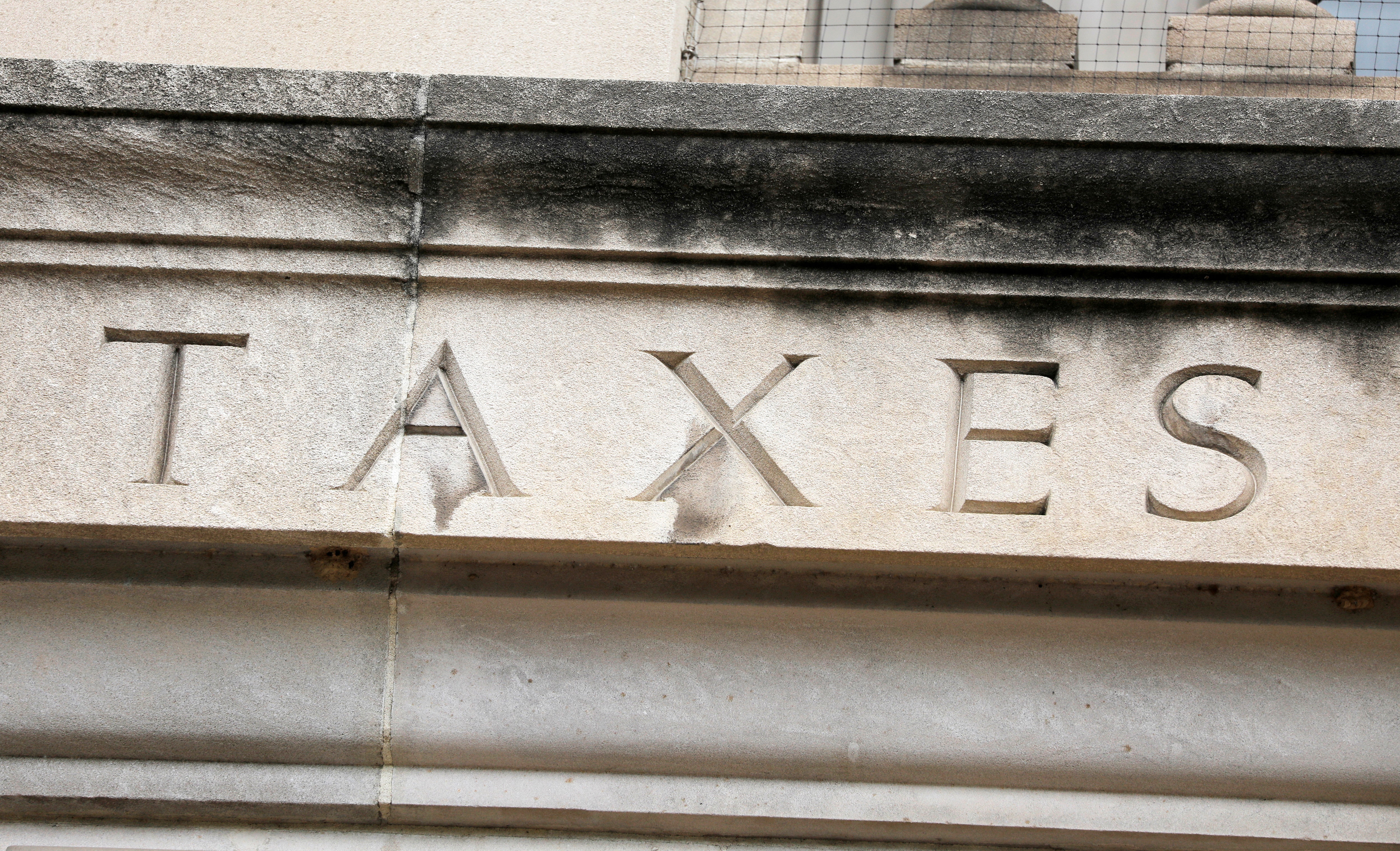