Tune in to The Highway (Ch. 56) for a one-time-only live audio simulcast of NEW YEAR’S EVE LIVE: NASHVILLE’S BIG BASH, a star-studded entertainment special hosted by country music stars and GRAMMY®-nominated artists Jimmie Allen and Elle King and ENTERTAINMENT TONIGHT’s Rachel Smith. The Highway’s Ania Hammar will also be on hand with artist interviews and to relive memorable 2022 Highway moments throughout the night!

The celebration to ring in the new year will air LIVE from Music City on December 31 from 8pm through January 1 at 1:30am ET on the CBS Television Network, Paramount+, and The Highway (Ch. 56) on SiriusXM and the SXM App.

The five-hour broadcast will feature a staggering hit parade of more than 50 back-to-back performances, live from the home of country music. Nashville will count down with the East Coast at midnight and keep the party going through midnight Central Time with the city’s renowned Music Note Drop®.

The special event will feature once-in-a-lifetime collaborations with artists inviting special guests and artist friends to perform together throughout the night, taking on their biggest hits as well as covers of some of the most iconic country music songs of all time. Click here for more information.

The War and Treaty 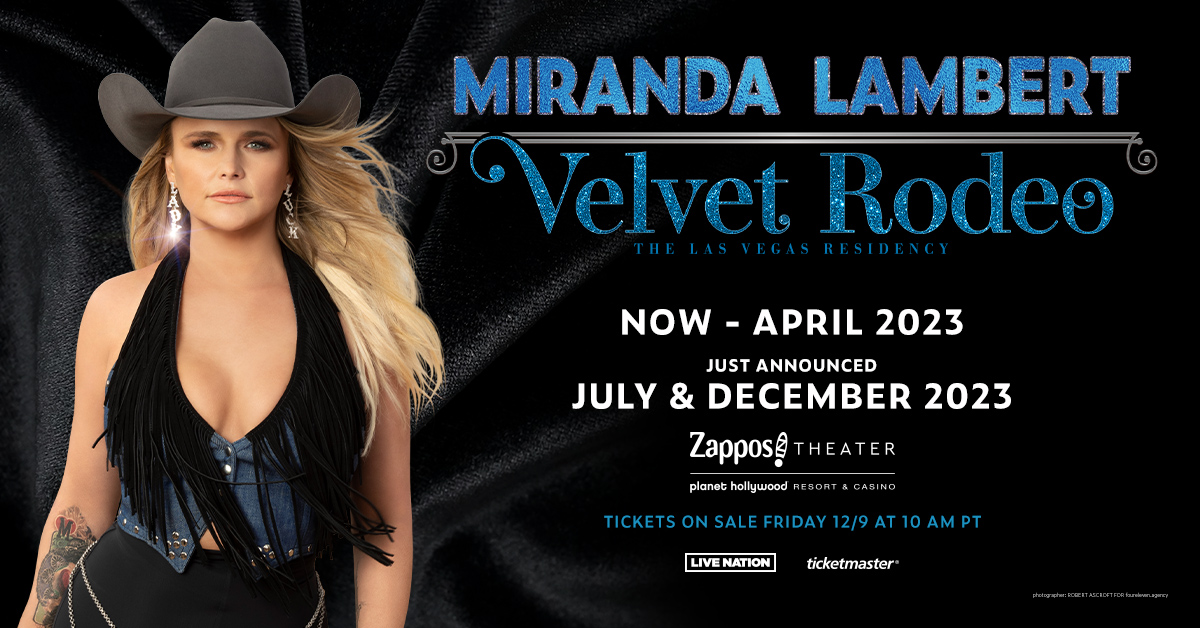 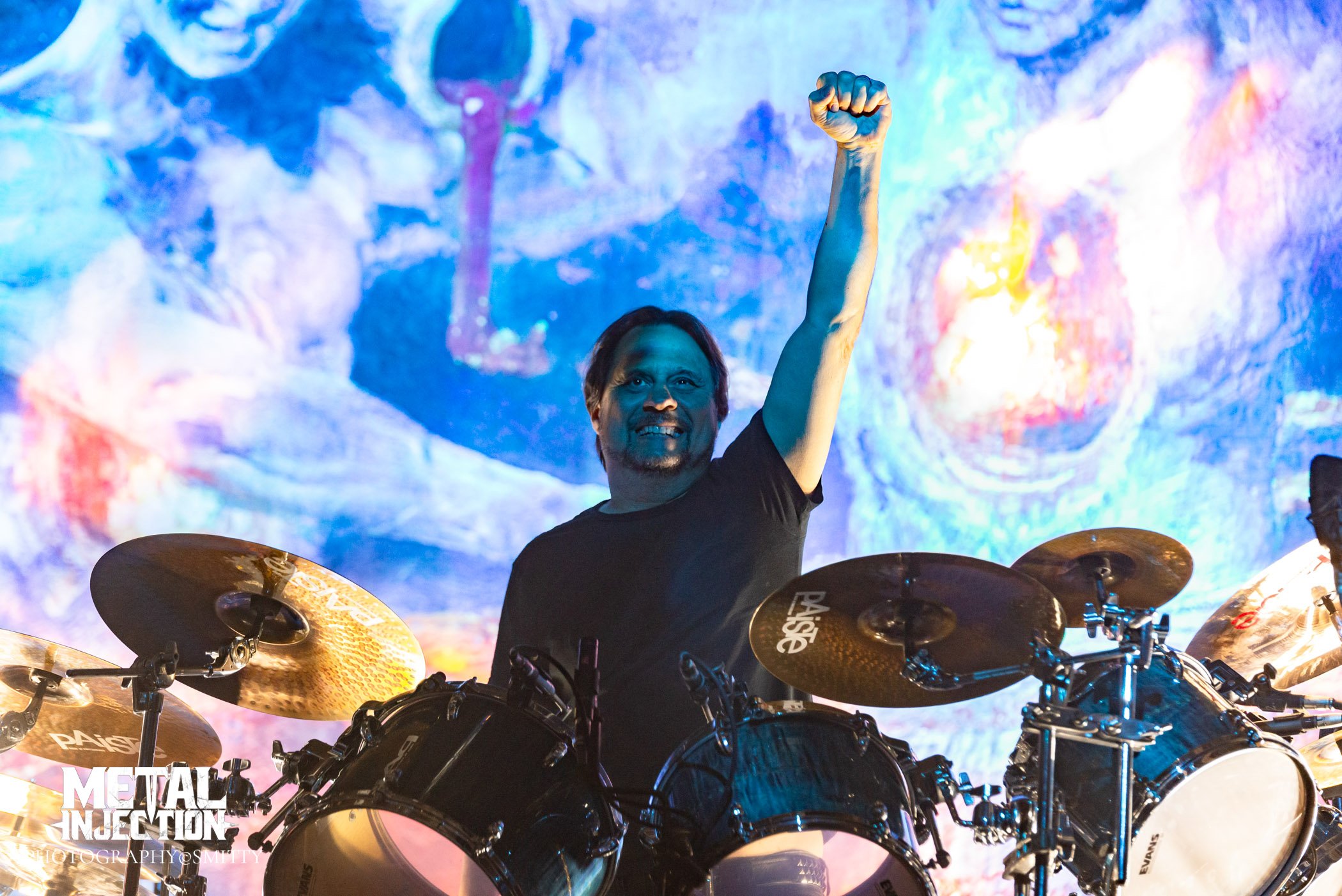 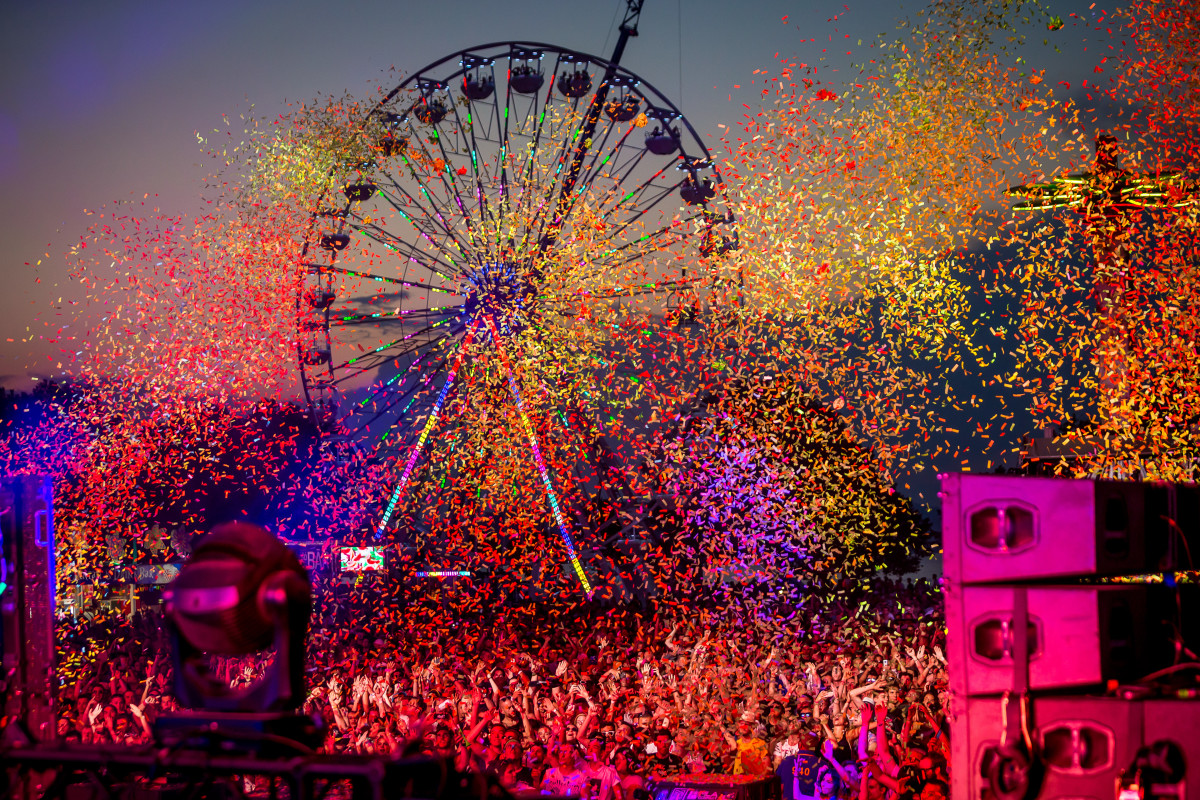 After this year’s eye-popping return to the majestic rolling hills of Zamardi, Balaton Sound is… 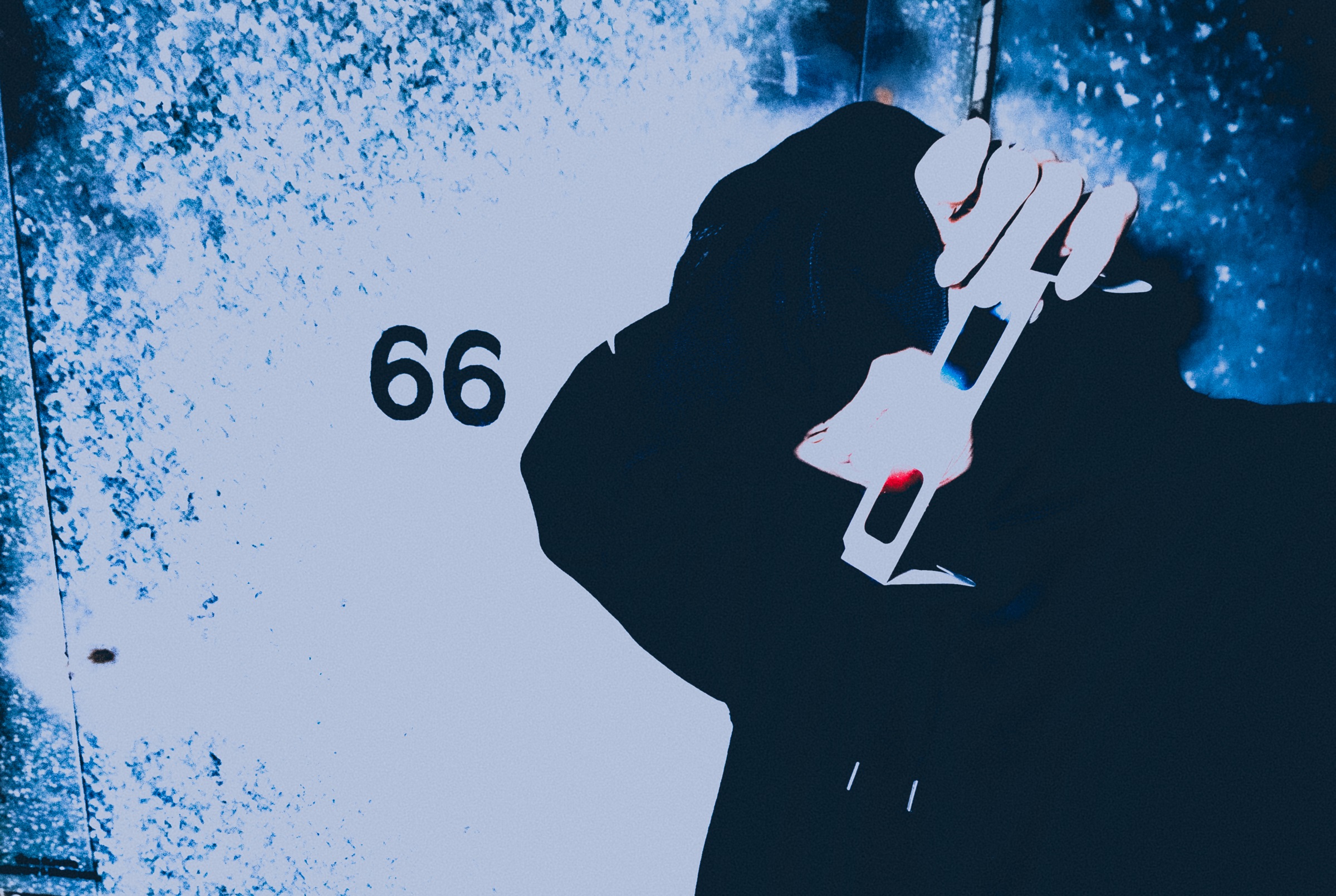 In 2021, the German government decided to return the looted Benin Bronzes.…