Report: Democrat Seeking to Use 14th Amendment to Bar Trump From Office

Representative David Cicilline is seeking to invoke an obscure section of the 14th Amendment to bar Donald Trump from ever holding office again.

He sent a letter to colleagues outlining a bill and requesting co-sponsors for the measure that “would prevent Donald Trump from holding public office again under the Fourteenth Amendment.”

Cicilline circulated his letter on the same night Trump announced his campaign for the presidency.

Rep. David Cicilline (a former Trump impeachment manager) is circulating a letter to Dems rounding up support for legislation to bar Trump from office under the 14th Amendment, per copy I obtained: pic.twitter.com/BsDNbhjPUg

RELATED: Democrats Attempting To Use 14th Amendment To Bar Trump From Office

Is there an Amendment the Democrats haven’t used in trying to keep Donald Trump out of the White House? If it’s not the 25th Amendment, let’s try the 14th.

Section 3 of the 14th Amendment is a rarely cited Civil War-era provision that bars individuals from holding office if they “have engaged in insurrection or rebellion” or “given aid or comfort to the enemies thereof.”

Cicilline believes the January 6 Committee has provided proof of said rebellion on the part of the former President.

He says his bill “details testimony and evidence demonstrating how Donald Trump engaged in insurrection against the United States,” and references evidence provided by the select committee hearings.

As Trump announces bid, Dem Rep. David Cicilline is circulating legislation to bar Donald Trump from holding office, citing the 14th Amendment that bans individuals from holding office who have engaged in an insurrection. Letter sent to colleagues: pic.twitter.com/vQDiE0enUB

RELATED: Democrats Have A Back-Up Plan That Might Still Bar Trump From Running Again If Impeachment Fails

David Cicilline’s bid to bar Trump from office using the 14th Amendment has a couple of fatal flaws.

One, just because the media refers to a rally that got out of control as ‘insurrection’ does not make it so, especially when referencing a Civil War-era clause that was clearly referencing those who took up arms to try and fracture the United States.

Two, while Trump was impeached in January 2021 on the charge of “incitement of insurrection,” he was ultimately acquitted by the Senate.

Here’s my write-up from earlier at @townhallcom highlighting as much. “14th Amendment” has been trending over Twitter today actually. https://t.co/EoMCGTfuSv

It’s such a sad attempt at keeping Trump out of office that one almost feels pity for Cicilline.

It’s not a unique stance, however.

The Political Insider reported back in February of 2021 that Congressional Democrats were considering utilizing the 14th Amendment to stop their primary political opponent.

The measure at the time had no support on either side of the political aisle, with Democrats preferring “to see the former president convicted in the impeachment trial.”

He wasn’t convicted, making use of the Amendment even more ludicrous.

Legal scholar Jonathan Turley has argued that invoking the measure against Trump is a “dangerous” tactic for the nation.

Barring the former President from running again in the future based on a rarely cited provision of the 14th Amendment, after having been acquitted and without a supermajority vote, could open up the floodgates for parties in power to keep their political opponents out of office.

The trial arguments have not even begun but Democrats are already talking about the options following acquittal. Unfortunately, they are pushing the 14th amendment option. https://t.co/dotXyNKLpr That could give Trump the ultimate vindication in court. https://t.co/qckRlUGgCY

All of those Democrat lawmakers tried to overturn a legal presidential election. In 2016, it led to violent riots in the streets of Washington, D.C. meant to intimidate officials. In other words, an ‘insurrection’ by the media’s phony standards.

Should those individuals also be barred from ever running for office again under the 14th Amendment? 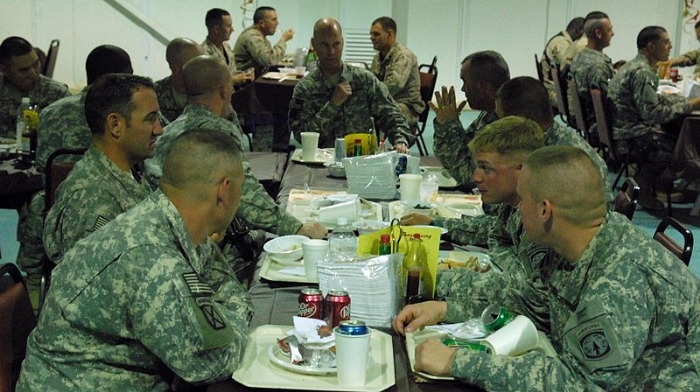 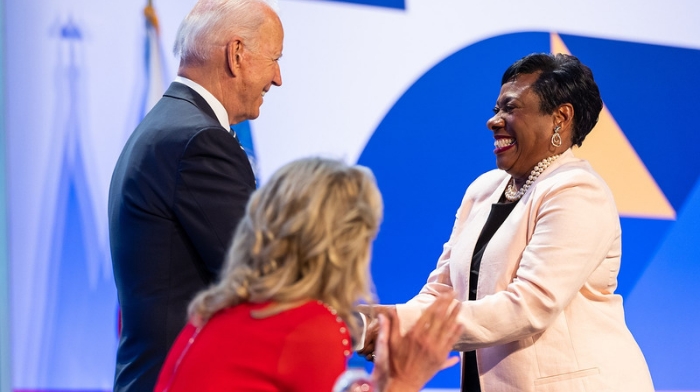 This year has not been a good year for Big Education, as… 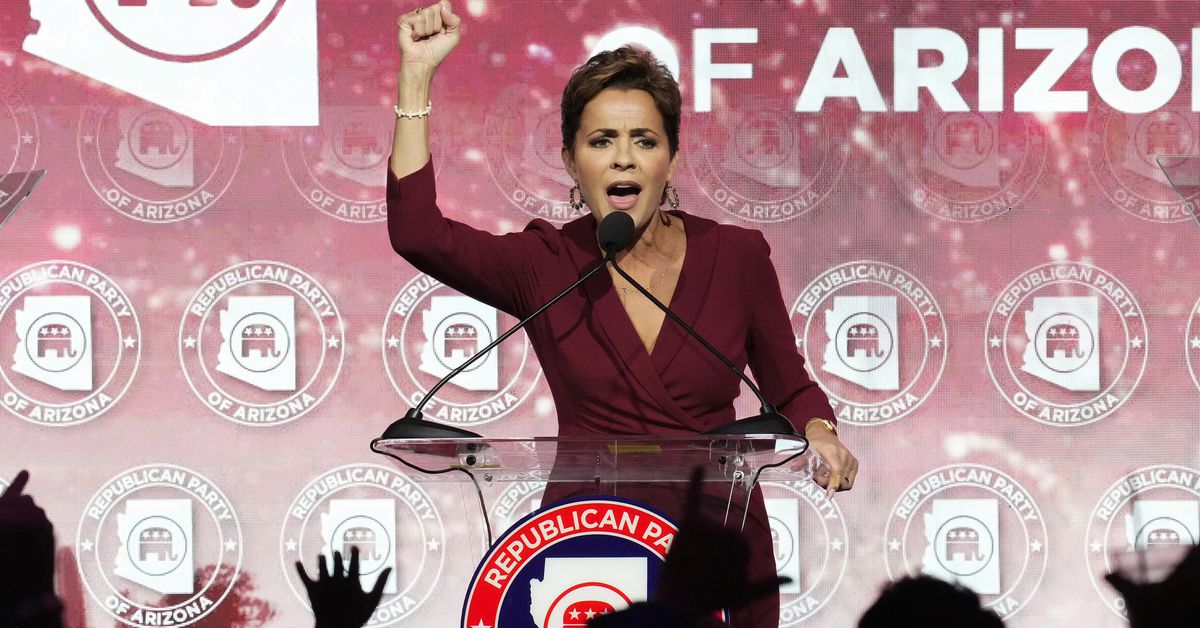