Pakistan’s new army chief General Syed Asim Munir on Saturday visited the Rakhchikri Sector in Pakistan-occupied Kashmir (PoK) and said his military was ready to defend “every inch of our motherland” if attacked by India, according to news agency PTI.

“We have noticed highly irresponsible statements from Indian leadership on Gilgit Baltistan and Jammu and Kashmir recently. Let me make it categorically clear, Pakistan’s armed forces are ever ready, not only to defend every inch of our motherland, but to take the fight back to the enemy, if ever, war is imposed on us,” he was quoted as saying by PTI.

General Munir interacted with officers and soldiers, praising them for their high levels of morale, expertise, and combat readiness while carrying out their duties under trying circumstances.

While discussing some recent remarks made by Indian officials regarding Gilgit-Baltistan and Jammu and Kashmir, he said, “Any misconception resulting into a misadventure will always be met with the full might of our armed forces backed by a resilient nation.”

General Munir took over as Army chief on November 24 after General Qamar Javed Bajwa retired after serving two consecutive three-year terms in the coup-prone nation where the military holds significant influence over security and foreign policy.

The Kashmir issue and cross-border terrorism emanating from Pakistan have strained relations between New Delhi and Islamabad.

New Delhi has informed Pakistan that the entire Jammu Kashmir and Ladakh have been and will continue to be an integral and inalienable part of India. 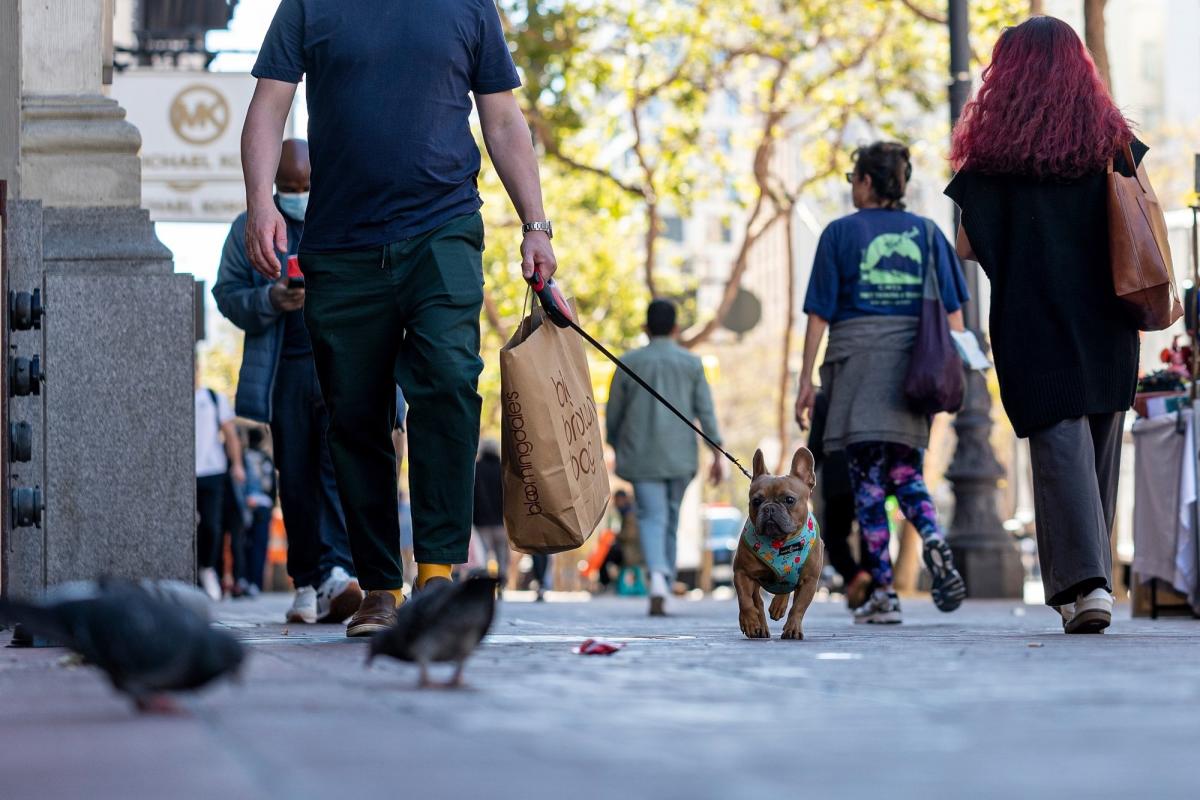 (Bloomberg) — US equity index futures rose on Thursday, ahead of key… 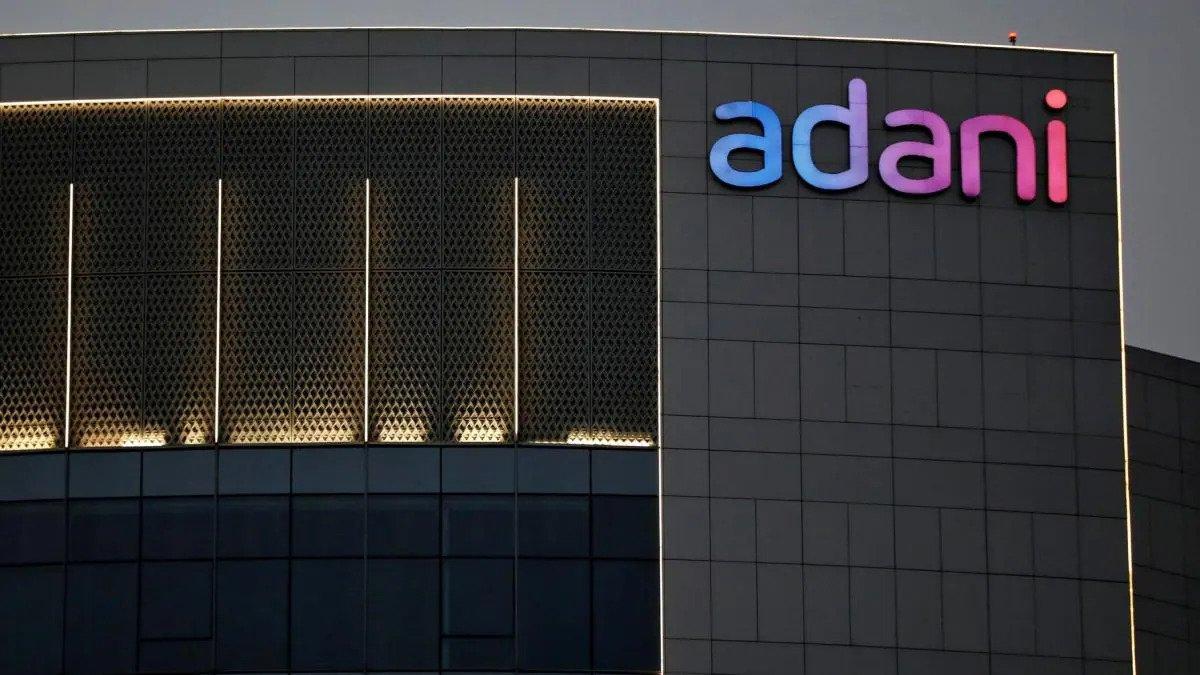 Why do people come to the stock markets? Why does one invest… 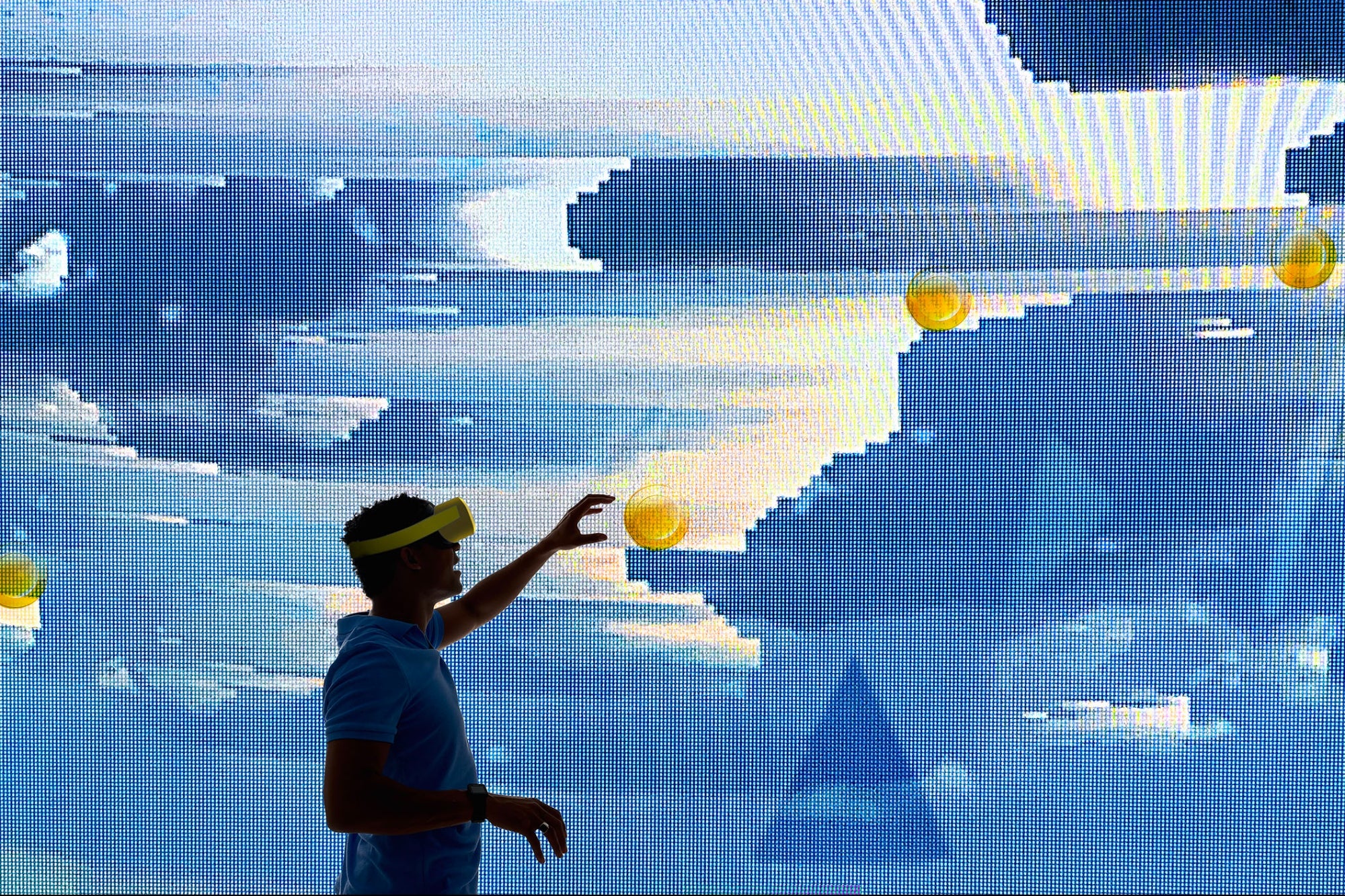 Opinions expressed by Entrepreneur contributors are their own. The collapse of the…

© Reuters. A labourer carries a sack of onions at a wholesale… 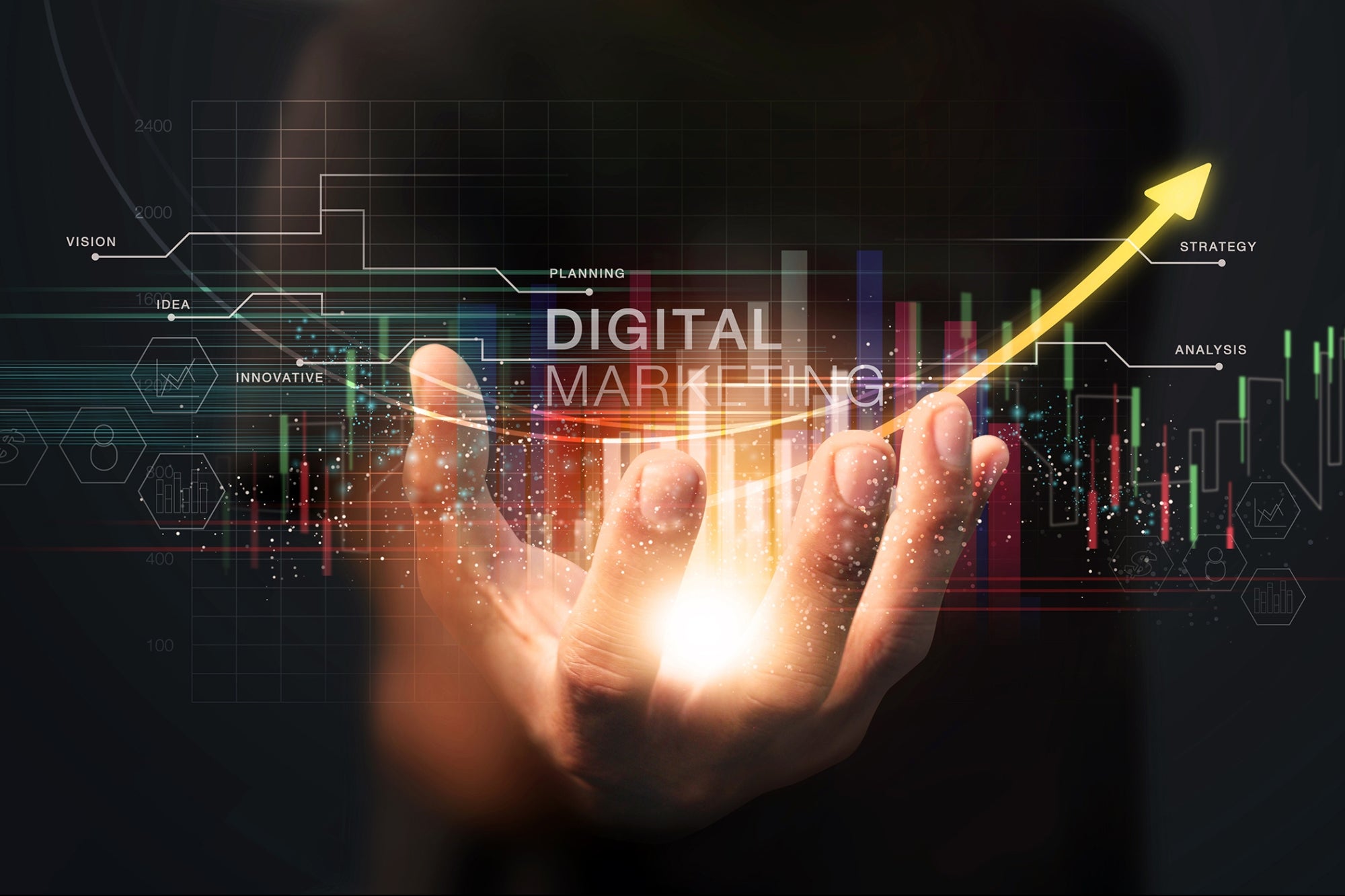 Opinions expressed by Entrepreneur contributors are their own. You’ve done a lot… 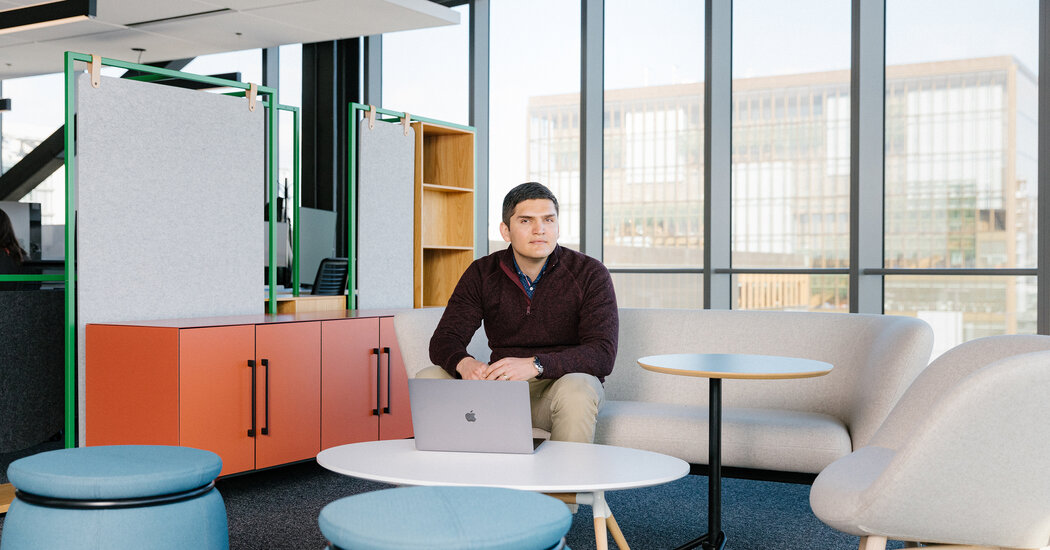 In a perpetually tricky market for tech talent, large companies are turning…