Readers sound off on cashless bail, feeding the hungry and the Colorado shooting

Manhattan: I am always astounded by the unending vitriol directed toward Manhattan District Attorney Alvin Bragg. Voicer Peter Janoff complains about a career criminal with more than 60 arrests and some jail time being arrested 13 more times since his parole ended in 2021. Somehow, he blames Bragg, who didn’t even take office until 2022. Cashless bail in New York has only been in effect for a couple of years, so Bragg is following the laws the state passed.

Plus, if cashless bail is the problem, how do you account for at least 45 arrests of the career criminal prior to that? What good did the bail do if he was still let out to pick more pockets? Obviously, it’s not the cashless bail that is the problem.

Voicer Bert Wedemeyer thinks the Legislature should impeach Bragg. Well, I live in Manhattan. He was elected by the voters here, not in Brooklyn. So why should you get to decide that my vote doesn’t matter when you don’t even live in this borough?

New York is the only state that doesn’t allow the judge to consider how dangerous the person is in deciding on cashless bail. This should be changed. The danger should be considered and the amount should be based on how dangerous the person is to the general public. Pickpockets are not usually dangerous, but the career criminal should have to spend some time in prison or do hundreds of hours of community service every time he commits another crime. Cashless bail has nothing to do with this. Miriam Applebaum

Manhattan: While one can sympathize with the sensibilities of Voicer Peter Janoff from Stamford, who expresses “outrage and disbelief” about a story of a dipper/fare-beater’s many arrests, his misdemeanors are mainly an annoyance. Stamford’s larceny rates are much like New York’s (and both are like the national average), with the wide annual fluctuations likely due to enforcement policies rather than changing patterns of criminal behavior. The incidence of these petit offenses is ridiculously frequent — if evenly distributed, every person living a normal lifespan would be a victim once or twice among the reported crimes. But considering that most aren’t even reported, arrests are not made in most reported occurrences and most arrests don’t result in convictions, it would be fiscally impossible to implement Janoff’s justice (long jail terms) if every guilty perp (instead of 1-2%) were caught. Michele P. Brown

Bronx: Your article “25% of NYC children don’t know where their next meal will come from: City Harvest” (May 9) highlighted the tremendous increase in food insecurity among NYC children due to the pandemic and related school closures. There was a 46% increase in child food insecurity in NYC during the pandemic. City Harvest and other emergency food organizations strained to meet the growing demands, and the Department of Education rolled out a “grab-and-go” program that fell short in many areas. We must begin to plan ahead for future emergencies. An emergency student food plan is needed to avoid another rise in childhood food insecurity, which has lasting detrimental effects. A bill (Int. 0416-2022) mandating the creation of such a plan is currently sitting in committee in the New York City Council. This plan would ensure that NYC children continue to receive nutritious school meals during emergencies that cause school closures. Linda Forrester

Forest Hills: Where I shop, I’ve seen too many people who come to this country and get government benefits without having to put a dime into the system. They buy hundreds of dollars of groceries (steak, name-brand products, expensive fish, etc.). When they’re at the cashier, they just hold their state benefits card and a credit card that I think is for food stamps. Yet, especially now, there are food drives going on to help feed the needy and especially the elderly (who sometimes have to choose between food and medicine). We need to stop giving social benefits to people who come here. I didn’t come from money, and if we couldn’t afford it, we didn’t get it. Sara Ross

Great Neck, L.I.: In these difficult economic times of inflation, it is important to patronize your neighborhood businesses. Do it not only on the annual Small Business Saturday, Nov. 26, but every day of the year. Small independent businesses are at the mercy of suppliers, especially third-party brokers, who control the price they have to pay for merchandise. I don’t mind occasionally paying a little more to help our local stores survive. The employees go out of their way to help me find what I need. As an independent mom-and-pop store, they don’t have the bulk-buying purchasing power that Amazon or large national chains have so they sometimes charge a little more. These people are our neighbors who work long hours and pay taxes. If we don’t patronize our local community stores and restaurants, they don’t eat. Larry Penner

Douglaston: I just want to send a shout-out to Bramhall and the Nancy Pelosi cartoon in the Friday paper. It was off the hook. A great testament to a great lady. Thank you Bramhall and thank you Daily News! Gail Richards

Edison, N.J.: Every time I see the twice-impeached, coup-attempting ex-president speaking, he is always playing the victim. You would think he has done nothing illegal to merit any kind of investigation. Maybe instead of using his name, we could start referring to him as “former President Karen.” Now that I think of it, we should start calling Elon Musk “Space Karen” as he is of the same ilk. Thomas Morrison

Smithtown, L.I.: To Voicer Rosario Iaconis: You have succeeded in highlighting the only individual more embarrassing to the Italian-American community than Rudy Giuliani — Ron DeSantis, who has: unnecessarily exposed the elderly in his state to COVID to ensure tourism tax dollars kept flowing into Florida; alienated Disney, the biggest tax contributor in his state, to perpetuate a culture war; exacerbated the current bout of homophobic violence with his “Don’t Say Gay” law; diverting pandemic relief funds to fly immigrants around like props, treating them even worse than our Italian ancestors were treated; and ordered the editing of school textbooks and class curriculum to perpetuate a culture war. As I recall, you belong to the organization Italic Institute of America, which purports to be the “guardians of Italian heritage.” Given that, you should not be a proponent of someone who advocates revisionist history. Karen Cirillo

Bronx: Anderson Lee Aldrich, the man who killed five people and wounded more than two dozen in the Colorado Springs LGBTQ nightclub massacre, was arrested last year for making a bomb threat against his own mother. He was charged with felony menacing and first-degree kidnapping. For some reason, the district attorney decided not to pursue the charges. Aldrich owned guns, but the red flag laws for people deemed dangerous were not used to remove those guns from his possession, and we see how that turned out. Gun control was implemented after slavery ended to keep Black people from owning guns, and that’s what it’s aimed at today, Black people. The result is that even mentally unstable white people can legally access guns, but law-abiding, sane Black people can’t. The status quo all but guarantees another massacre. Jonathan Solomon

Sunnyside: I agree with your editorial about how some Republicans are making a rush to judgment in the allegations against Hunter Biden (“Hunting Hunter,” Nov. 20). Biden should be given the same benefit of the doubt as anyone else who has been accused of a crime. However, I don’t know if I can agree with your statement that Congress’ “highest priority should be to oversee that spending” (on infrastructure). As important as that is, the first priority of all politicians (and judges) should be to curb the epidemic of violence taking place against police officers. John Francis Fox

Voice of the People 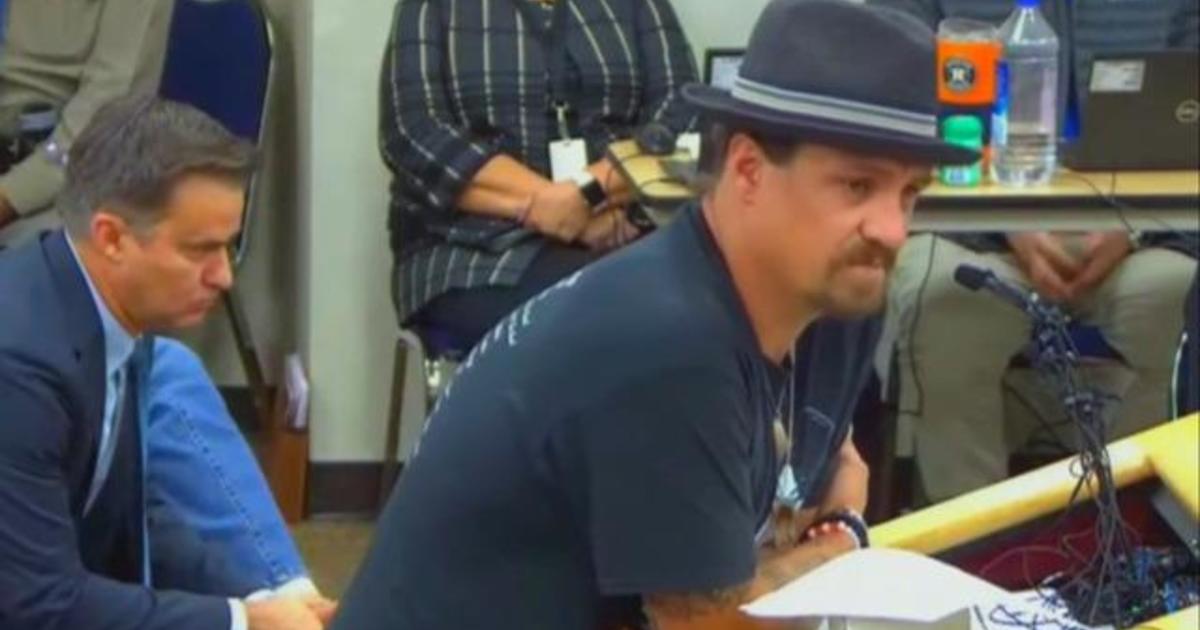 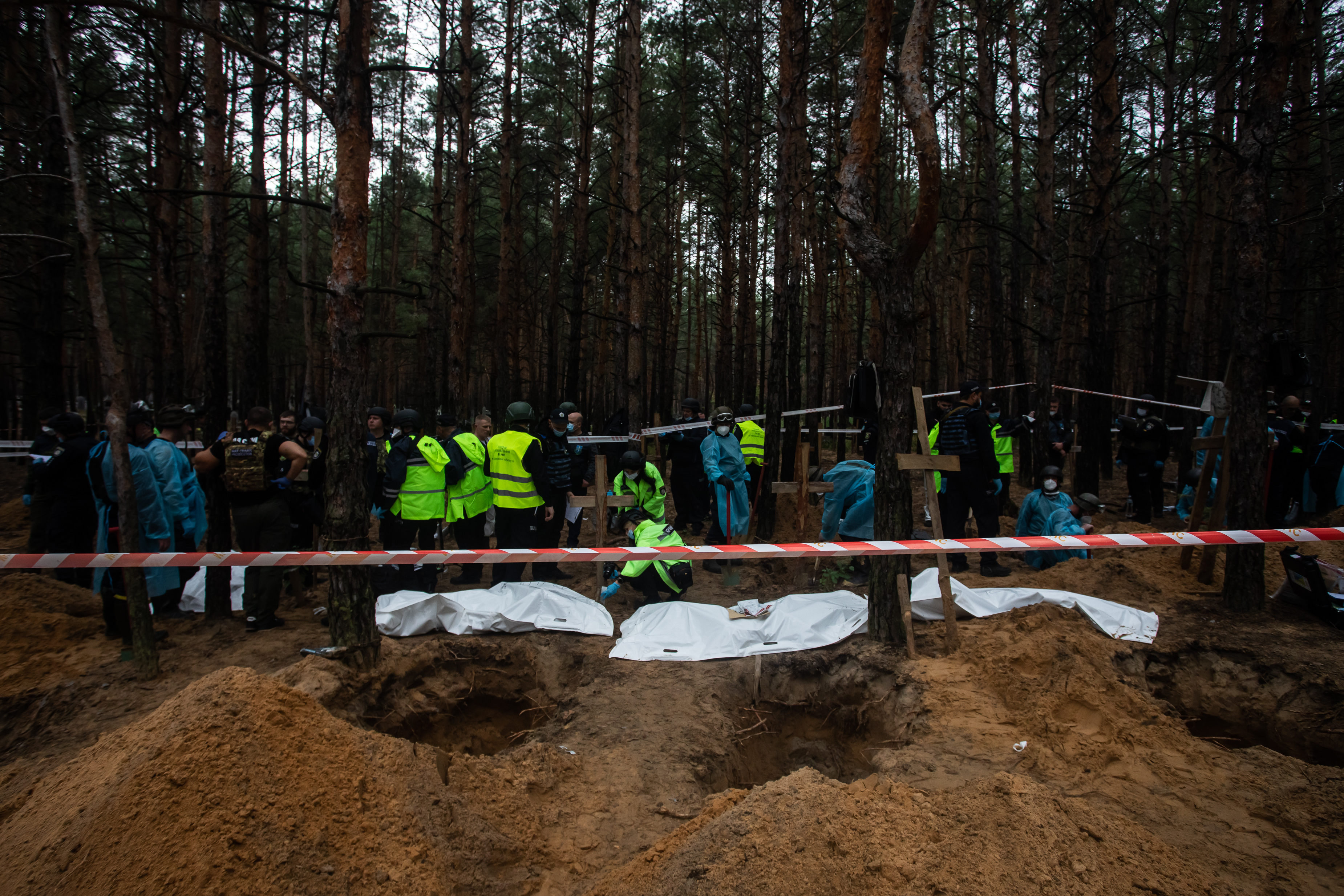 Newswise — Rock coasts, which make up over half the world’s coastlines,… 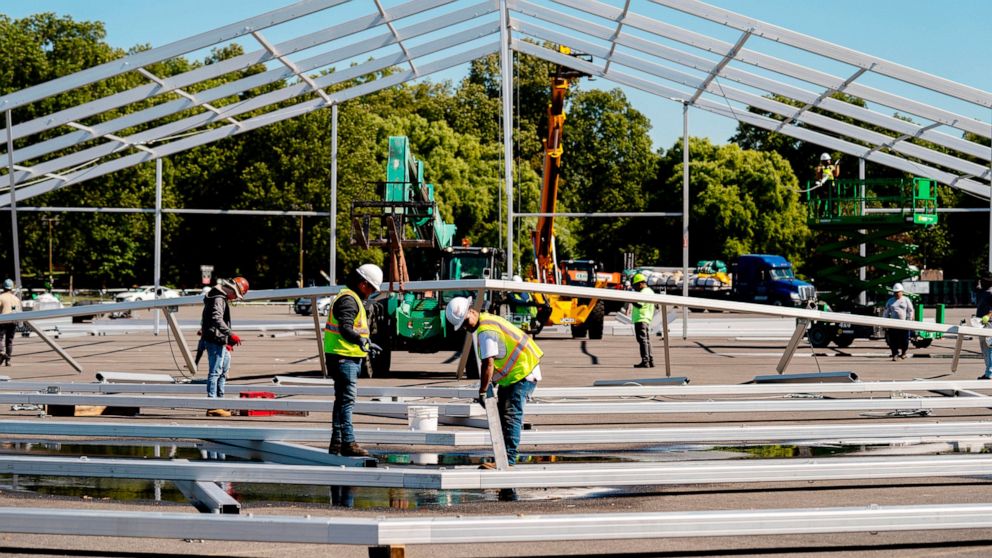 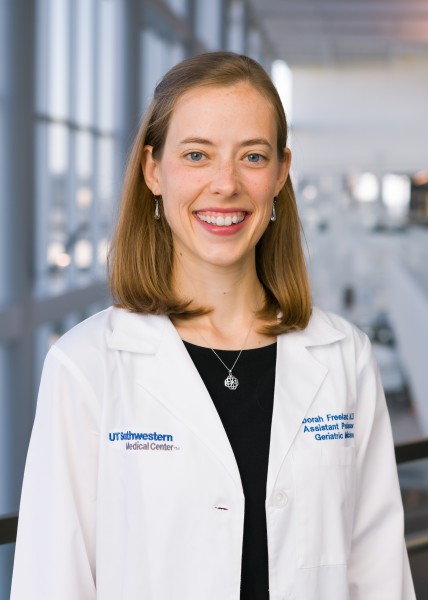