OWINGS MILLS, Md. — The Baltimore Ravens made a surprise reunion Tuesday for their banged-up and frustrated passing attack heading into the playoff run.

The Ravens claimed wide receiver Sammy Watkins off waivers and placed starter Devin Duvernay on injured reserve after he was hurt in Tuesday’s practice. Baltimore is bringing back Watkins with the hope he will improve the NFL’s sixth-worst passing attack and help an offense that hasn’t scored a touchdown in its past seven quarters.

Watkins, 29, was waived by the Green Bay Packers on Monday after failing to make a catch in his last three games. He signed a one-year, $1.85 million deal with Green Bay this offseason and managed 13 catches for 206 yards and no touchdowns in nine games.

His return to the Ravens was unexpected because he finished with career lows in receptions (27) and receiving yards (394) in his one season in Baltimore last year. By the end of last season, Watkins was near the bottom of the depth chart, which was a far fall for the No. 4 overall pick in the 2014 draft.

Watkins’ second stint in Baltimore begins on a day when Duvernay limped off the practice field, outside linebacker Tyus Bowser apologized for a social media post that highlighted a fan’s outrage with offensive coordinator Greg Roman, and Pro Bowl tight end Mark Andrews cursed in response to a question about silencing critics.

Duvernay, who has started 13 games this season, barely could put any weight on his right foot as he walked to the locker room about 30 minutes into practice. He was third on the Ravens with 37 catches for 407 yards and three touchdowns.

With Duvernay on IR and Rashod Bateman (foot) out for the season, the Ravens were left with Demarcus Robinson, DeSean Jackson and James Proche II before picking up Watkins. Their wide receivers rank last in the NFL in receiving yards (1,328) and haven’t made a touchdown catch since Week 3 (Sept. 25).

Andrews acknowledged hearing the “outside noise” about the struggling offense, which has two touchdowns in the past three games.

Andrews added, “For us, there’s no question that people in this building are doing everything they can to win games and put us in the best situation. So, we have full trust, and this is going to be a fired-up group. This is too good of a team to take a game off or not to play our best.”

There has been a growing unrest among the Ravens’ fan base with Roman. On Sunday, Bowser posted a video on Instagram that showed handwritten pieces of paper lying in front of the team facility that read “Fire Greg Roman” and then deleted it.

Bowser sought out Roman on Monday morning to apologize to him face-to-face.

“What I did was something I shouldn’t have done,” Bowser said. “I have full 100 percent respect for him.”

Ravens quarterback Lamar Jackson (knee) missed his seventh straight practice on Tuesday, which means backup Tyler Huntley could be making his third start of the season Saturday against the Atlanta Falcons. Baltimore (9-5) can clinch a playoff berth Saturday with a win over Atlanta and a combination of two losses from three AFC East teams (the New York Jets, Miami Dolphins and New England Patriots).

Georgia danced in the falling confetti yet again. The Bulldogs are SEC… 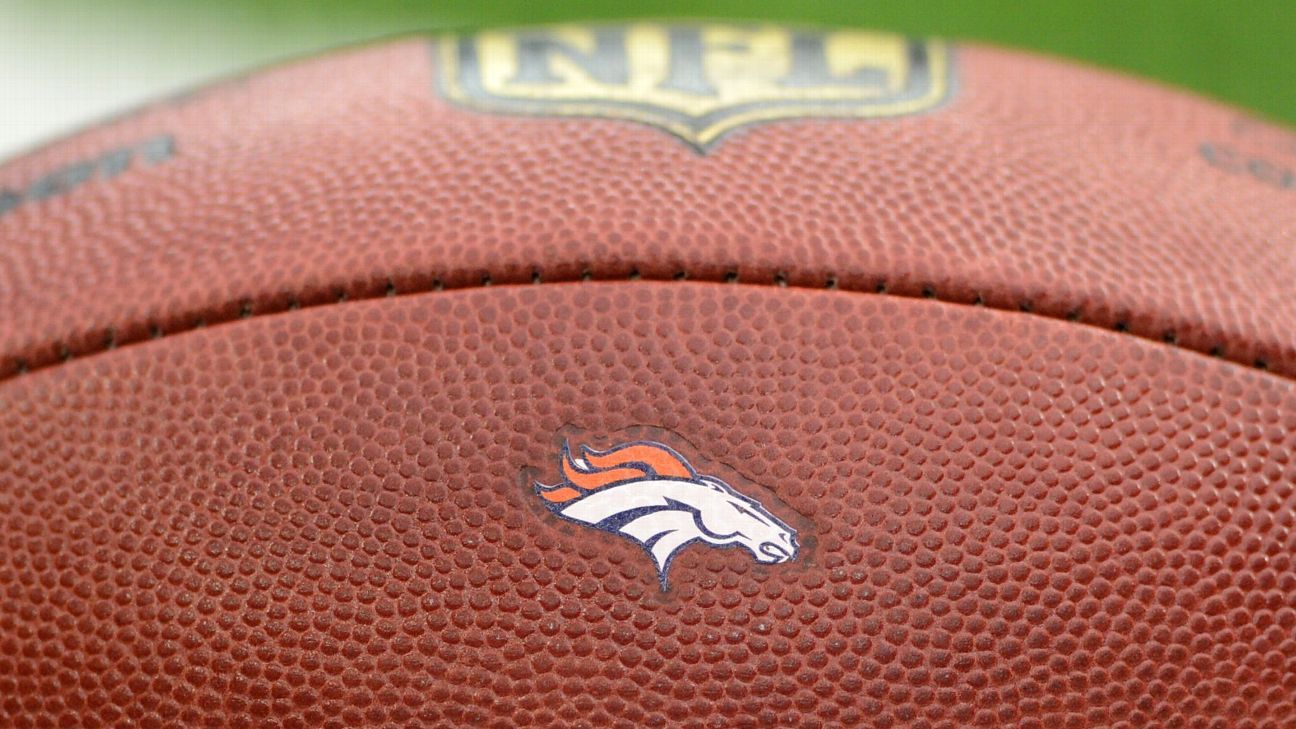 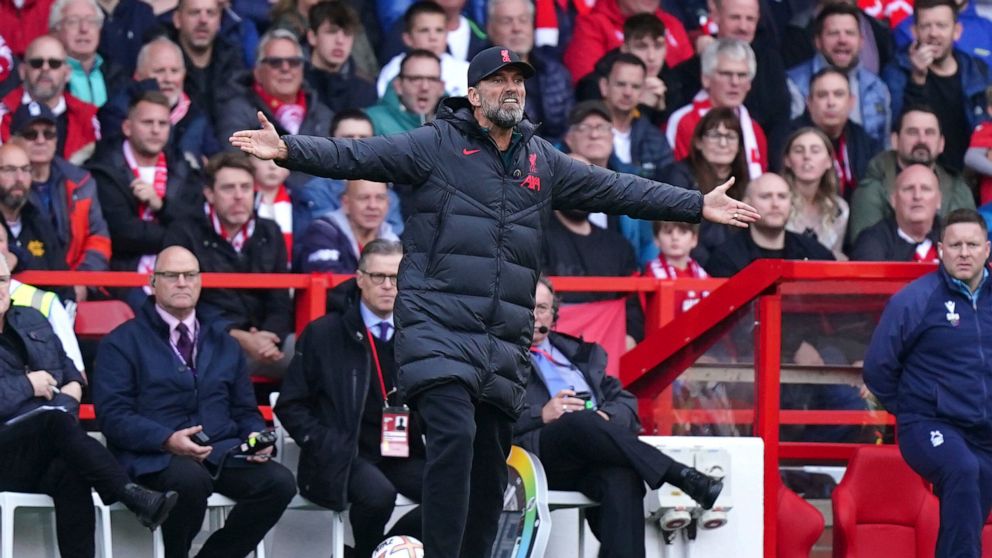 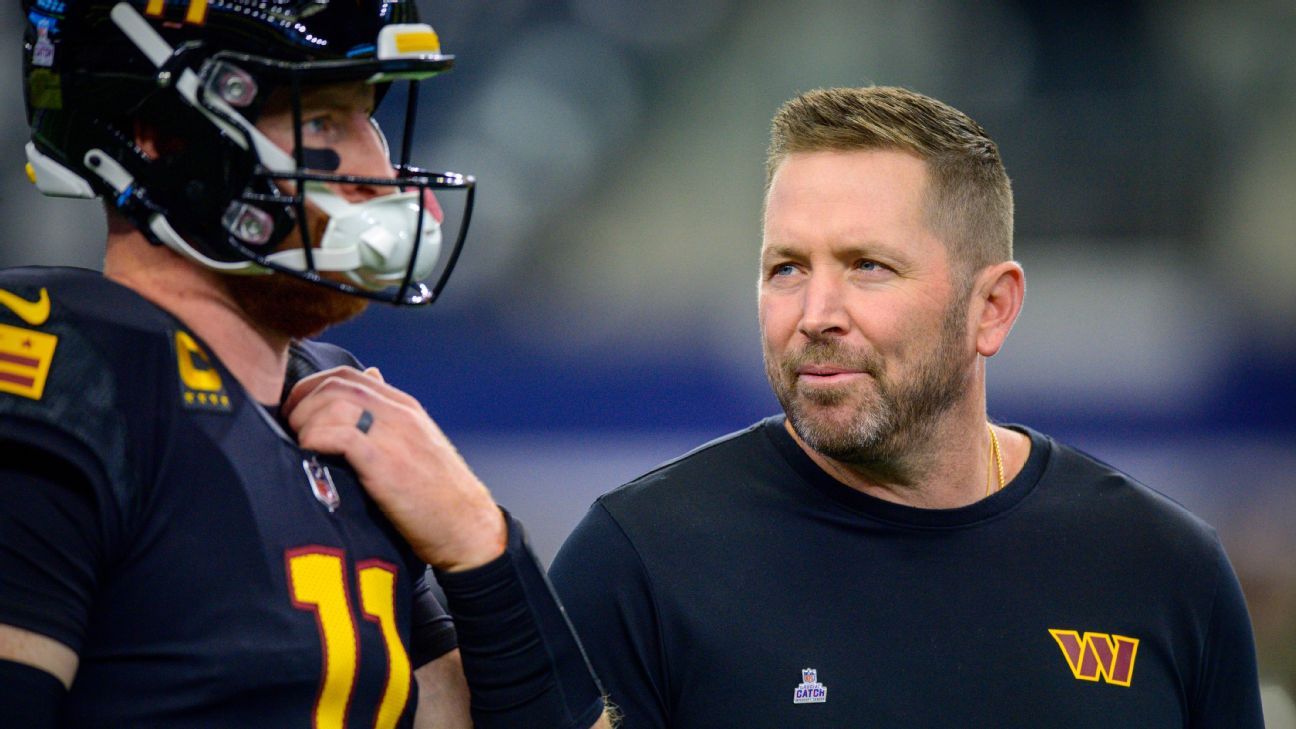